While Tallinn’s technological wizards are busy shaping our future (this is the birthplace of Skype, amongst many other digital innovations), most visitors to the city come for a blast from the past – albeit with faster wi-fi.

With their plagues and purges, neither the Middle Ages nor the Soviet era were much fun to actually live through, yet their legacy exerts an undeniable fascination for many, and Tallinn is one of the best places today to get a taste for both at the same time. Make the most of the ancient and the modern with our guide to spending 48 hours in Estonia's capital.

Tallinn’s extraordinary Old Town was once enclosed by a 2.5km-long stone wall, punctuated by 45 towers. Large sections remain, including 26 of the original towers, which conspire with the steeples and onion domes of various churches to give the whole town a fairy-tale appearance. Sneak through the imposing Viru Gate and start your day with coffee and a cooked breakfast at Must Puudel, a haven for the city’s tech-kids and cool customers.

Head up to Toompea, the upper part of the Old Town. From here the feudal nobility could literally look down on the traders and riff-raff of the town below – a couple of wonderful viewpoints will allow you to do the same. The Estonian Parliament (Riigikogu) inhabits what remains of Toompea Castle, although most of its remaining fortifications are hidden behind the pretty pink baroque palace built by Russia’s Catherine the Great. Opposite, the Russian Orthodox cathedral sprouts a profusion of onion domes, providing a colourful contrast to St Mary's Lutheran cathedral nearby.

Back down amongst the commoners of the lower town, drop into Von Krahli Aed for a fresh, healthy lunch. Afterwards, wander along Pikk, a street lined with merchants’ houses and the headquarters of Tallinn’s medieval trade guilds. The most important of these, the Great Guild, has been converted into an interesting branch of the Estonian History Museum (ajaloomuuseum.ee/en).

Exit the Old Town via the ornate Great Coast Gate and wander past old wooden houses and the crumbling hulk of Patarei Prison to Lennusadam Seaplane Harbour. Set in a cavernous triple-domed concrete hangar worthy of a Bond villain, the fascinating maritime museum has as its centrepiece a 1930s submarine, along with two other naval vessels moored outside. Allow about three hours to nosy around the boats, to dress up for a selfie in a Soviet uniform, and to twiddle with the various interactive displays.

Nowhere does contemporary Estonian cuisine better than Ö. This glitzy restaurant serves inventive and theatrically presented dishes showcasing the best Estonian produce, with plenty of nods to the New Nordic trend. For a simpler, less pricey Estonian foodie experience, try Leib. It’s located in the Old Town’s loveliest hidden garden, far from the touristy hotspots. If you’re wondering about the busts of Robert Burns and Sean Connery lining the path, this was once the headquarters of Tallinn’s improbable Scottish Club.

On summer weekends, plane-loads of British stags join ferry-loads of cheap-booze-seeking Finns on a quest for a raucous good time. Mostly they gravitate to the pubs at the southeast corner of the Old Town so, if this isn’t your scene, they’re easily avoided.

If you're after a buzzy pub vibe with a good beer selection, try Hell Hunt or Drink. Cocktail lovers should head to Horisont on the dizzying 30th floor of the Swissôtel. The LGBT crowd gravitate to X-Baar, while jazz fans get juiced at Clazz. But for its sheer wackiness alone, make a detour to the longstanding DM Baar, a shrine to the British band Depeche Mode.

Hell Hunt ('gentle wolf' in Estonian) isn't such a devilish place to enjoy a drink after all © Bernt Rostad / CC BY 2.0

The Old Town’s Vene (Russian) street gives way to some great little passageways and courtyards, filled with excellent handicraft shops. Chocolats de Pierre in the atmospheric Masters’ Courtyard is a good breakfast option, serving sweet and savoury pastries from its cosy, antiques-strewn cafe. Take some time to peruse both the surrounding shops and the Katariina Gild artisan studios in nearby St Catherine’s Passage (Katariina käik).

For a fascinating insight into Soviet life, head to the Hotel Viru for a guided tour of the KGB spy room on the 23rd floor. When the hotel was opened in 1972, it was the only place to stay in Tallinn – literally; it was easier to keep tabs on foreign tourists and the locals they interacted with if they were all corralled together under one roof. Of the 460 rooms, 60 of them were fitted with microphones, while portable bugs were hidden in bread dishes and ashtrays. Extremely entertaining hour-long tours are held in different languages at various timeslots throughout the day; you’ll need to book ahead.

Cross the road to the former industrial area known as the Rotermann Quarter and go window shopping among the brick warehouses and recent architectural additions. Chic Sfäär is a good option for lunch.

Afterwards, jump on a tram for the short hop to Kadriorg. Created by Russian tsar Peter the Great in honour of his wife Catherine (Kadriorg means Catherine’s Valley in Estonian), this beautiful park has formal gardens, ornamental lakes, long avenues of trees and a terrific children’s playground. The Estonian president has his digs here, right next to the former royal palace, which is now the Kadriorg Art Museum. Also in the park is Kumu, the country’s premier art gallery, housed in a striking piece of contemporary architecture.

Dress up for a night of Russian glamour and exceptional fine dining at Tchaikovsky, or for a more relaxed Russian-influenced menu, head to Moon.

If you still have some fuel in the tank, burn it up on the dance floor at glitzy Club Privé or blast away the cobwebs at grungy rock den Kultuuriklubi Kelm. 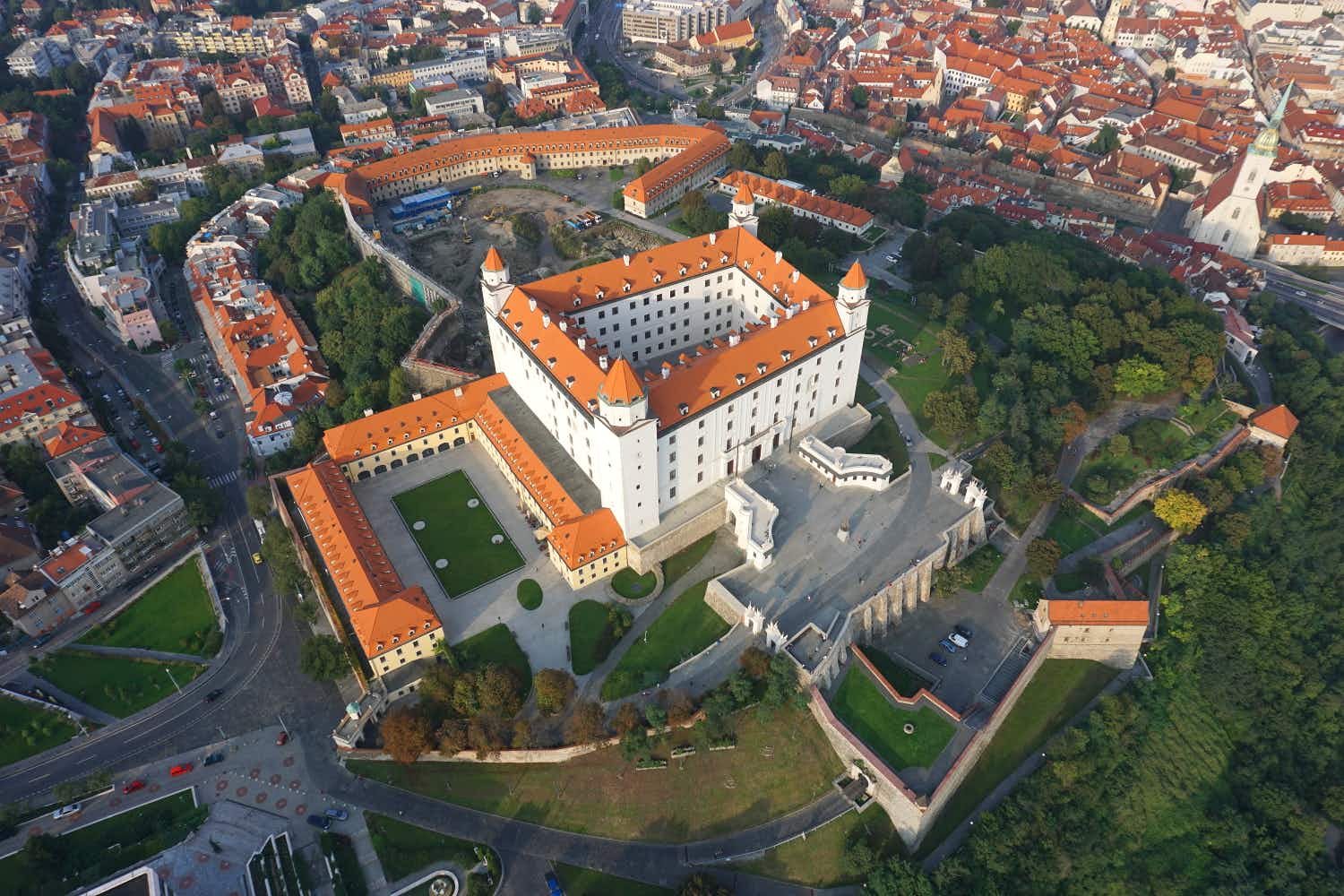 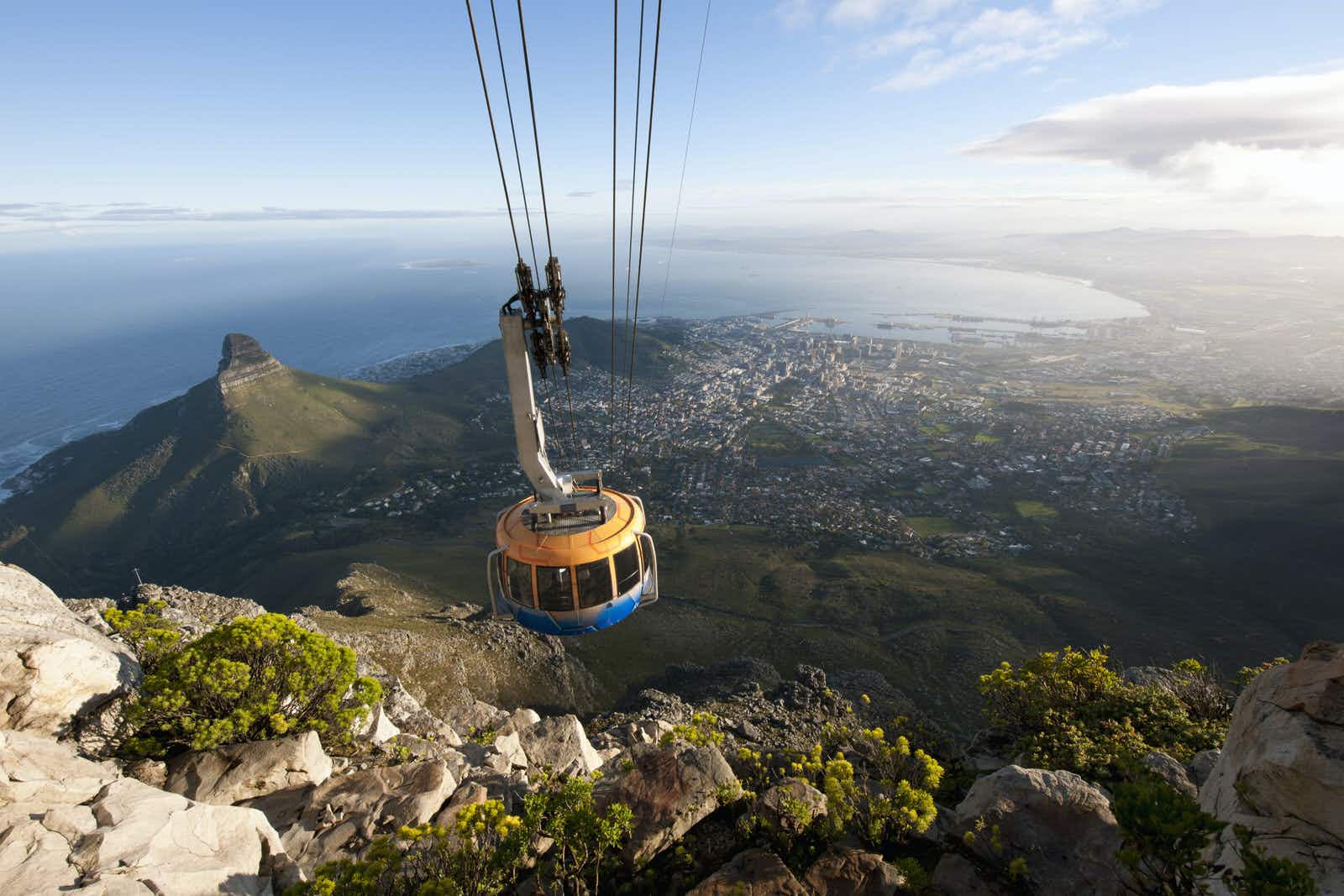 Best places to travel in March 2016