It's easy to see why Hawaii has become synonymous with paradise. Just look at these sugary beaches, Technicolor coral reefs and volcanoes beckoning adventurous spirits. 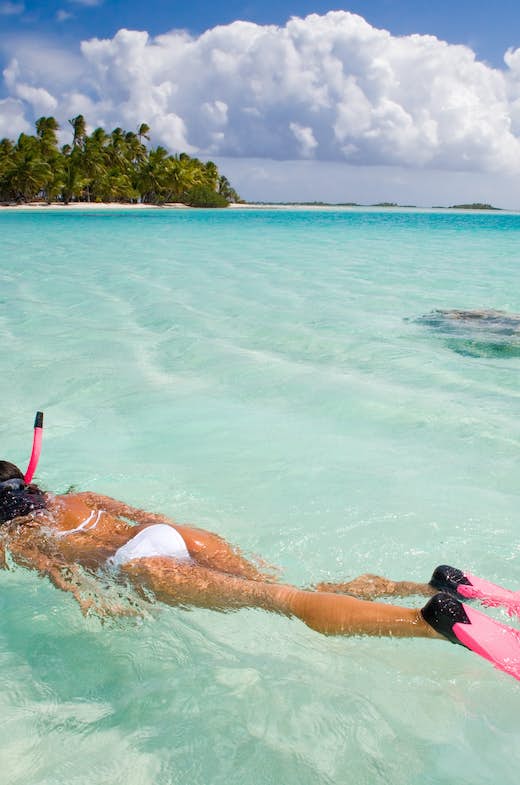 How to choose the best Hawaiian island for your trip

Planning a trip to Hawaii but not sure where to start? Here are our tips on how to choose an island in Hawaii.

These are our favorite local haunts, touristy spots, and hidden gems throughout Hawaii.

Expert tips on how to live out your digital nomad dreams