This famed viewpoint is for many the highlight of their trip to the Cañón del Colca. A large family of Andean condors nests by the rocky outcrop and, with lots of luck, they can occasionally be seen gliding effortlessly on thermal air currents rising from the canyon, swooping low over onlookers’ heads. It’s a mesmerizing scene, heightened by the spectacular 1200m drop to the river below and the sight of Nevado Mismi on the other side of the ravine.

Some much-hyped travel sights are anticlimactic in the raw light of day, but this is not one of them. Recently it has become more difficult to see the condors, mostly due to air pollution, including from travelers’ campfires and tour buses. The condors are also less likely to appear on rainy days so it’s best to visit during the dry season; they are unlikely to emerge at all in January and February. You won’t be alone at the lookout. Expect a couple of hundred people for the 8am ‘show’ in season.

If you are not part of a tour, large Milagro buses (S8) travel here on the way to Cabanaconde, departing at 7:30am from Chivay's bus station. Afterwards, the only public transportation to Cabanaconde is with the minivan (S5) that transports the women selling artesanías (handicrafts) at about 11am, otherwise it's a long 12.5km walk or a long wait until the next large return bus from Cabanaconde materializes. 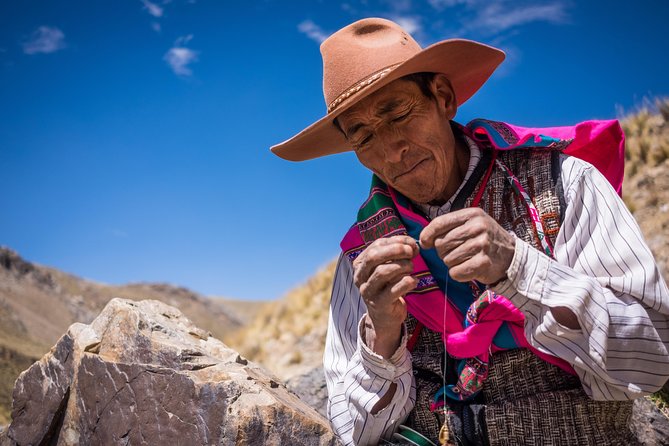 3 days • From your accommodation in Arequipa. to null
$506
Advertisement
Success!
Success!