Until 1989, beer was prohibited in Iceland. When parliament finally lifted the ban, some politicians painted a gloomy picture of the chaos that would result as ‘hundreds of taverns’ opened up to crowds with no experience of this light alcoholic beverage. Nearly three decades later, Iceland has a thoroughly enjoyable bar scene – and only a little chaos.

Here are 10 of Reykjavík's best places to drink, from dive bars to gastronomic pubs.

Snorri, Úlfur, Garún, Þorlákur: the strong Icelandic names and high alcohol content of the draft beers at Skúli are guaranteed to get your tongue rolling. This is one of Reykjavík’s finest craft bars, and the selection includes over 100 quality brews from around the globe, including some non-alcoholic craft beers. A flight sample from the award-winning Borg brewery is a great way to enjoy Skúli, particularly with commentary from the owner and bartender Stefán.

It’s a far cry from the days before prohibition, when bjórlíki was the only ‘beer’ on offer in Iceland. It contained non-alcoholic pilsner mixed with aquavit – in a very variable ratio. Because, for reasons that may be hard to grasp today, liquor was completely legal while beer wasn’t.

Party with the in-crowd at Kex

This lively spot inside the popular Kex Hostel attracts locals and tourists in equal numbers. Offically known as Sæmundur Gastro Pub, Kex is a former biscuit factory renovated into an interior design gem, mixing mid-century furniture with modern elements. The best seats are by the large windows, with a view of Mount Esja across the Faxi Bay. Live performances (kexland.is) feature a great sample of Reykjavík’s indie and jazz scenes.

Flee to the tropics at Pablo Discobar

In what is the world's northernmost capital, Pablo Discobar (facebook.com/discobarrvk) offers an escape from darkness and disappointing weather for the price of a cocktail. Neon-bright and nostalgic, this new downtown bar has emerged as Reykjavík’s top place for exotic drinks; at the time of writing their most popular offering was the Cocoa Puffs cocktail.

Do whatever you want, man, at Prikið

Soaking up the atmosphere at Prikið © Egill Bjarnason / Lonely Planet

Prikið is the ultimate hipster dive bar. But, even if you forgot to pack a Pac-Man T-shirt and a denim shirt, it’s still a very friendly place, and the saloon-style decor, unchanged since 1951, signals its status as a long-loved downtown establishment. A beer is only 600Kr during the 4-8pm happy hour from Monday to Friday, while over the weekend the bar is bustling until 4.30am. After a big night out, the brunch menu claims to cure hangovers with drinks such as the Bruce Willis milkshake.

A short walk from Sæmundur is the Bíó Paradís (bioparadis.is) independent cinema. While not the most obvious place to visit for a drink, the attached bar has cozy seats and competitively priced Einstök ales, house wine and popcorn. During summer, the cinema often screens the cult classic 101 Reykjavík, in which the anti-hero frequents the famous nearby Kaffibarinn.

Play the piano at Kaldi

While named after the Icelandic word for cold – the preferred temperature of beer – the Kaldi bar is nothing but warm in atmosphere. With guests stretched out on the divan or standing by the piano, the place can fill up early in the evening. The draft beer comes from a microbrewery of the same name located in Árskógssandur, a village of 100 people in North Iceland, and the authentic seasonal brew is often worth a try.

This up-and-coming microbrewery attracts large crowds to its spacious pub next to the Víkin Maritime Museum. The bartenders pump beers directly from the brewery tanks and the wall-length wine cupboard is ambitious, too. The place is a good fit for groups and keen visitors might enjoy the 90-minute tour on ‘all things beer related’ (book at bryggjanbrugghus.is).

This is where local professionals meet after work to sip some of the best cocktails in town. Uniquely located next to the dry dock at the Old Harbour, Slippbarinn is a good bet for colourful drinks and presentable snacks, such as fish tacos and crudités – everything a sailor would never consume! The basil gimlet cocktail is very popular.

Klaustur focuses on wine, but there's an ambitious selection of spirits too © Egill Bjarnason / Lonely Planet

Situated behind Iceland’s main cathedral and the Alþingi parliament building, Klaustur is a pleasant hideaway in Old Reykjavík. It’s primarily a wine bar, but the drinks also include a bold selection of spirits, including the local Flóki malt whisky and Katla vodka, both smoother than the notoriously feisty brennivín schnapps. The atmosphere is low-key and welcoming.

Hang with the students at Stúdentakjallarinn

The University of Iceland now has a student-run bar on its campus square. Down in a stylish basement, the Stúdentakjallarinn (studentakjallarinn.is) is a dimly lit space where academics of all ages and nationalities brew bright ideas – or not. Drinks are a bargain during happy hour and events are free of charge. It remains open during the summer break, too.

Want to join the party? Enter our competition for the chance to win a trip to Iceland – including beer tastings! Entrants must be US residents aged 21+. 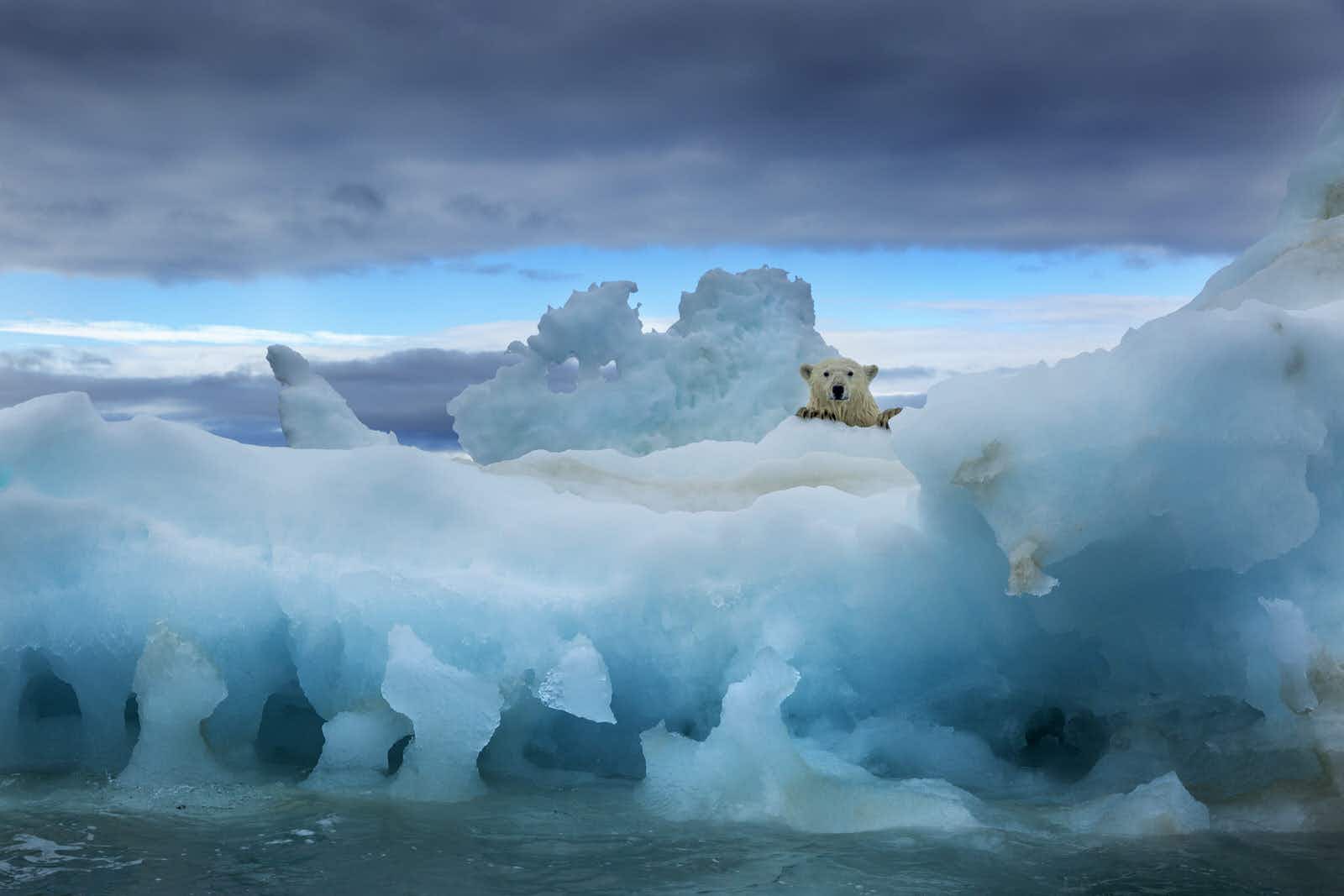 Where to see polar bears in the wild 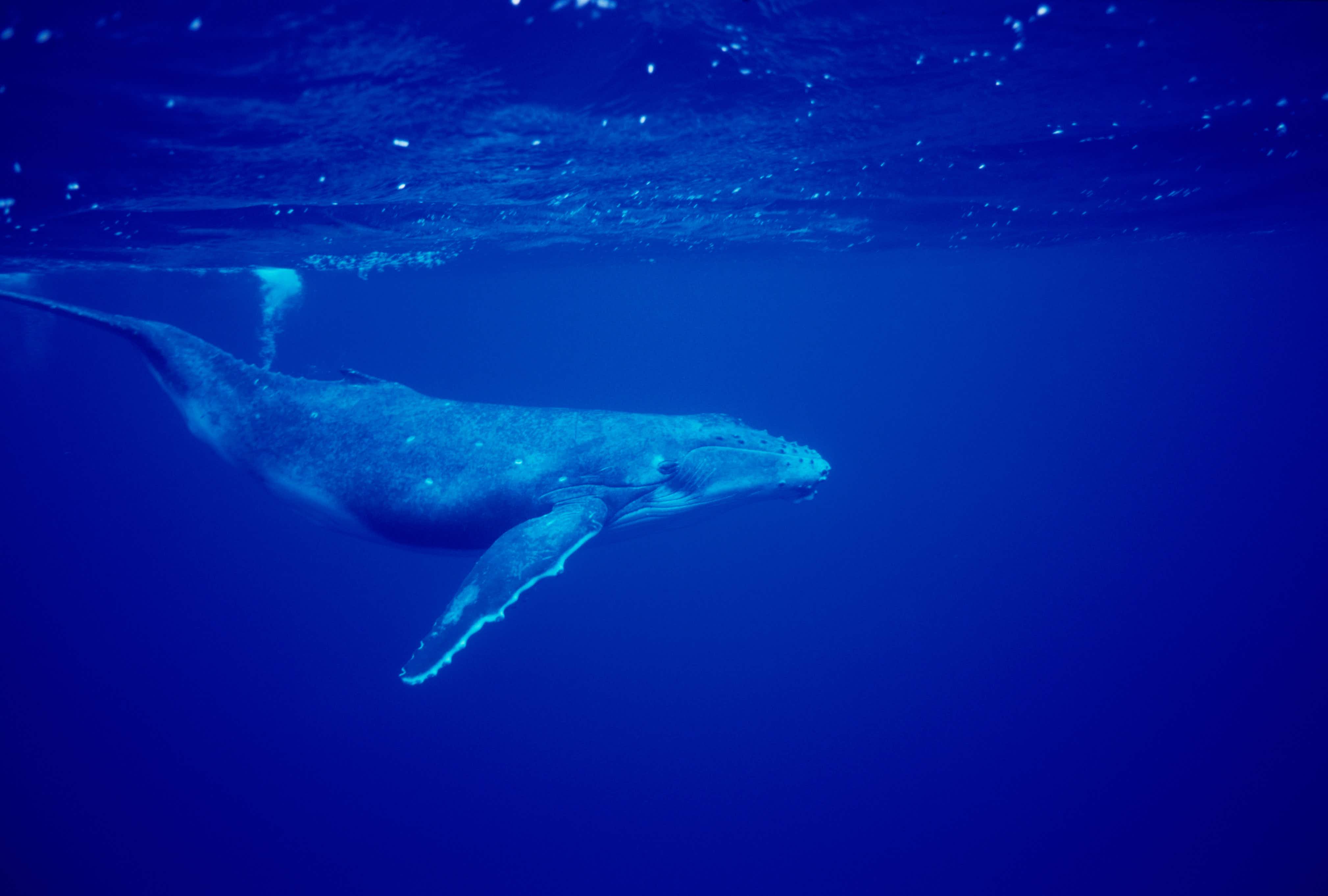 The Rock of Polynesia: 10 reasons you need to get…