The Tower of London could lose its iconic Beefeaters 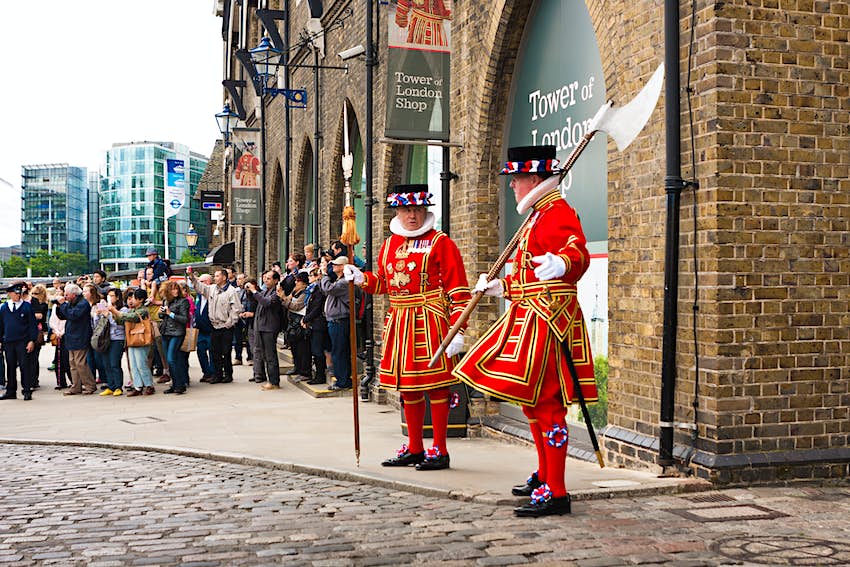 As with tourist attractions around the world, London’s ancient landmarks have been dealt a major financial blow because of forced closures during the coronavirus lockdown, and now the charity that manages some of the city’s most historic sites including the Tower of London, Hampton Court Palace and Banqueting House has warned it could have to lay off the Tower’s famous Yeomen Warders, better known as Beefeaters, as well as staff at other locations because of a funding shortfall.

Historic Royal Palaces, which oversees five sites around London and one in Northern Ireland, has said its income has been reduced by more than 85% and that it’s not eligible for business funding from the UK government because of its status as a charity. The organization is typically financed by ticket sales, memberships, events and sponsors, but the three-month closure has cut off these sources, leaving HRP with little choice but to cut payroll costs.

GMB London, a general union with more than 600,000 members including some Beefeaters, is calling on the government to step in and save the jobs of the hundreds of employees who are at risk of redundancy.

"While we are very mindful of the potential wider damage to our cultural industry, our members at HRP and their families are a far greater priority than the jewels and centuries-old bricks and mortar that they look after", Mick Ainsley, GMB London Regional Organizer, said in a statement.

The iconic Yeomen Warders, dressed in their signature red-trimmed navy uniform, have been guarding the Tower of London and the Crown Jewels since the 15th century and live on site. Though their roles today are mostly ceremonial, leading tours around the Tower grounds, they must have served at least 22 years in the British Armed Forces to qualify for the job.

The outdoor spaces at Hampton Court Palace and Hillsborough Castle are now open, and the other sites could reopen in early July as per the government’s latest guidance.

Virtually hike the Appalachian Trail using this app
Best foot forward: hiking your way around the world
Staff at this London bar are dressing as beekeepers as a safety measure