Top Bucharest festivals to plan a trip around

Planning a trip to Bucharest but not sure when’s the best time to visit? From April to September, Bucharest becomes a stomping ground for the creative arts, contemporary design and street art, with speciality coffee and Romanian wine thrown in for good measure. Add to that a generous dose of music and the popular Night of Museums, and you’re all set for some fun times. Here’s a rundown of our favourite events to watch out for.

Warm up with the Spotlight Festival in spring. Besides its mesmerising video projections on Bucharest’s landmarks and riveting light installations on Calea Victoriei (between the Romanian Athenaeum and the United Nations Square), this year's edition honours Romania’s role in Europe during this period – the Romanian Presidency of the Council of the EU and the opening of the Romania–France Season.

In line with this year’s theme, ‘Europe Lights’, famed French house music DJ Bob Sinclar is opening with a concert on George Enescu Square, in an event curated by Jean-François Zurawik, director and producer of the acclaimed Fête des Lumières Lyon. Throughout this fifth edition, local and international artists are set to transform the capital into a veritable digital art exhibition.

Romania is ranked 13th in the world for vineyard coverage and fifth in the EU (following Spain, France, Italy and Portugal), so one of the best introductions to the country is over a glass of rich local wine. With a mission to promote the most prominent wines to emerge from across Romania’s wine regions, the fourth edition of ReVino Bucharest Wine Fair brings together small and medium-sized wineries for a meet-and-greet, or rather, a meet-and-taste opportunity with the public.

Centring on local wine tourism and the grape varieties only harvested on Romanian soil, connoisseurs can meet in person some of the new, innovative craft producers who are reshaping the wine-making industry with a higher-quality, more limited production. Experience the passion and skill of the people behind each vineyard, with over 230 Romanian and international wines from 36 exhibitors represented in the event. Those interested in specific aspects of Romanian wine can sign up for master classes.

With Bucharest now topping the charts for speciality-coffee lovers around the world, the first Bucharest Coffee Week was the natural next step in gathering the thriving community in a week-long get-together. There will be 30-plus events, each in a different location, offering visitors unique coffee-related experiences while discovering the capital’s numerous coffee shops.

There will be coffee cuppings, pairings with food, innovative ways of drinking coffee, and quirky happenings such as a Latte Art throwdown for amateurs, with local organisations such as Zece La Rece and Bucharest Made By People also participating. Attendees have the chance to meet some of Bucharest’s Coffee Champions, mingle with coffee bloggers and can try being barista for a day. Join in for a cup of joe and see for yourself why Bucharest has become a top speciality-coffee destination.

In its seventh edition, Romanian Design Week has carved a role in promoting Bucharest’s creative communities and their contribution in reinventing the capital as an ever-growing, effervescent city. Throughout the 10 days, 200 of the best projects in product and graphic design, architecture, fashion and interior design will be on display in a central exhibition. Its location changes every year, as the initiative aims to shine a light on Bucharest’s landmarks which are not usually open to the public. In 2018 the event was held inside the iconic art deco Telephone Palace in 2018, and this year the setting will be the BCR (Romanian Central Bank) building on University Square.

Around 60 special events are planned as part of the Creative Quarter (the area marked by Berzei Street, Calea Grivitei, Calea Victoriei and Regina Elisabeta Boulevard). Expect a Romanian Design Week store, block parties, streets turned pedestrian, neighbourhood bazaars and open doors at selected design studios and architectural offices. This year’s guest country is France, in tandem with the Romania–France Season which celebrates the tight cultural connection between the two countries.

One of the longest-running and instrumental festivals giving back to the community, the annual Street Delivery (now in its 14th year) reclaims Painter Arthur Verona Street for a long weekend of live mural painting, handmade crafts, workshops and NGOs promoting sustainable living.

In an effort to revitalise the artistic and cultural value of the area – the epicentre of street art in Bucharest – Street Delivery came to life as a manifest dedicated to the arts, urbanism and architecture. It’s a collaboration between the Cărturești Foundation, OAR (the Romanian Architects Order) and the civil society. Previous topics included ‘Smart Cities’, while this year’s theme is ‘Poetry in the Street’. Concerts and theatre performances take place in the evening, with free entry throughout the car-free event.

With its motto ‘a festival like a holiday’, Summer Well is the essence of a truly great summer festival. Taking place on the historic Ştirbey Estate in Buftea, some 40 minutes outside Bucharest, the event has all the elements of an invigorating weekend getaway – especially since it caters to all ages. Explore the grounds to discover the Ştirbey Palace, dating from 1864, the Water Tower by famed architect Anghel Saligny and the Holy Trinity Chapel, perhaps the most beautiful structure on the estate.

Whether you make it a family picnic during the day, taking in the verdant scenery around Buftea Lake, or you arrive for the evening lineup with bands such as The National, there’s something for every taste. There will be special shuttles to take people to and from the event.

The George Enescu Festival should need no introduction. Held in honour of the illustrious Romanian composer George Enescu, this is one of the biggest classical music festivals in the region. Inaugurated in 1958, only three years after Enescu’s passing, the biennial event marks the start of autumn. The streets are abuzz with the tunes of Enescu, and performances are held in the resplendent Romanian Athenaeum as well as four other concert halls.

With ‘The World in Harmony’ as this year’s theme, concertgoers will be able to enjoy 32 pieces by George Enescu. International orchestras from Oslo, Berlin, St Petersburg and other cities are invited, so there will be around 50 nationalities playing together. This year’s star guest is Oscar-winning actress Marion Cotillard, who will take the role of Jeanne d'Arc on the stage of the Romanian Athenaeum, under the baton of conductor Alexandre Bloch.

Held under the patronage of the Bucharest City Hall and now in its sixth edition, the annual Art Safari is the biggest art event in Romania and among central and eastern Europe’s leading art events. More than 100,000 visitors will see a showcase of Romanian masterpieces and international artworks within the Central Pavilion and Museum Pavilion alongside international and educational programs, such as Art Safari Kids.

Curated by acclaimed Romanian and global experts, expect displays from renowned painters such as Nicolae Tonitza, Nicolae Grigorescu and Ion Ţuculescu. Alongside them, the festival promotes a new generation of artists and modern-day works. Held in a new location every year as a way of highlighting the city’s architectural fabric, Art Safari remains a bastion for Romanian heritage and contemporary art. 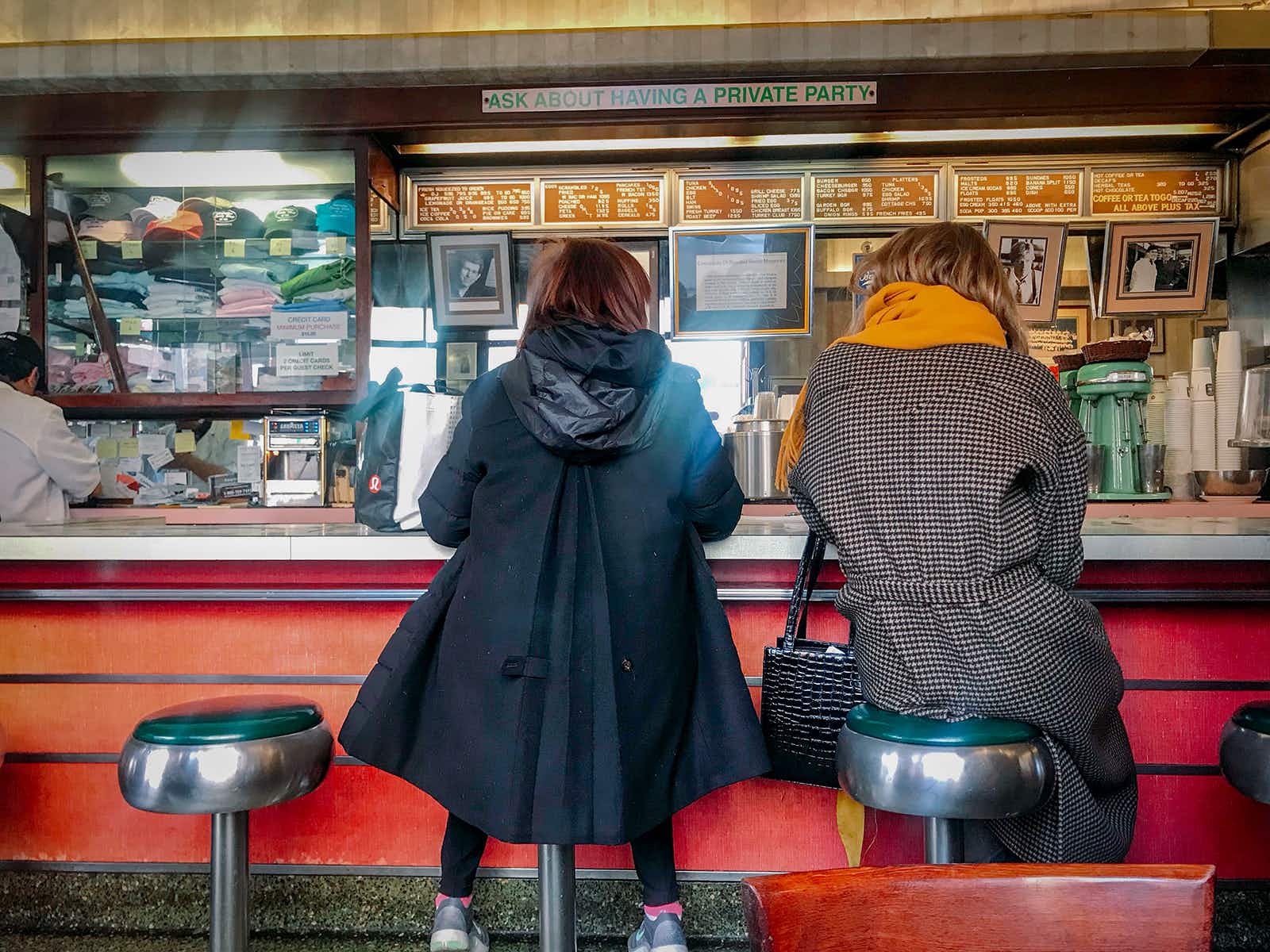 Where to find the best diners in New York City… 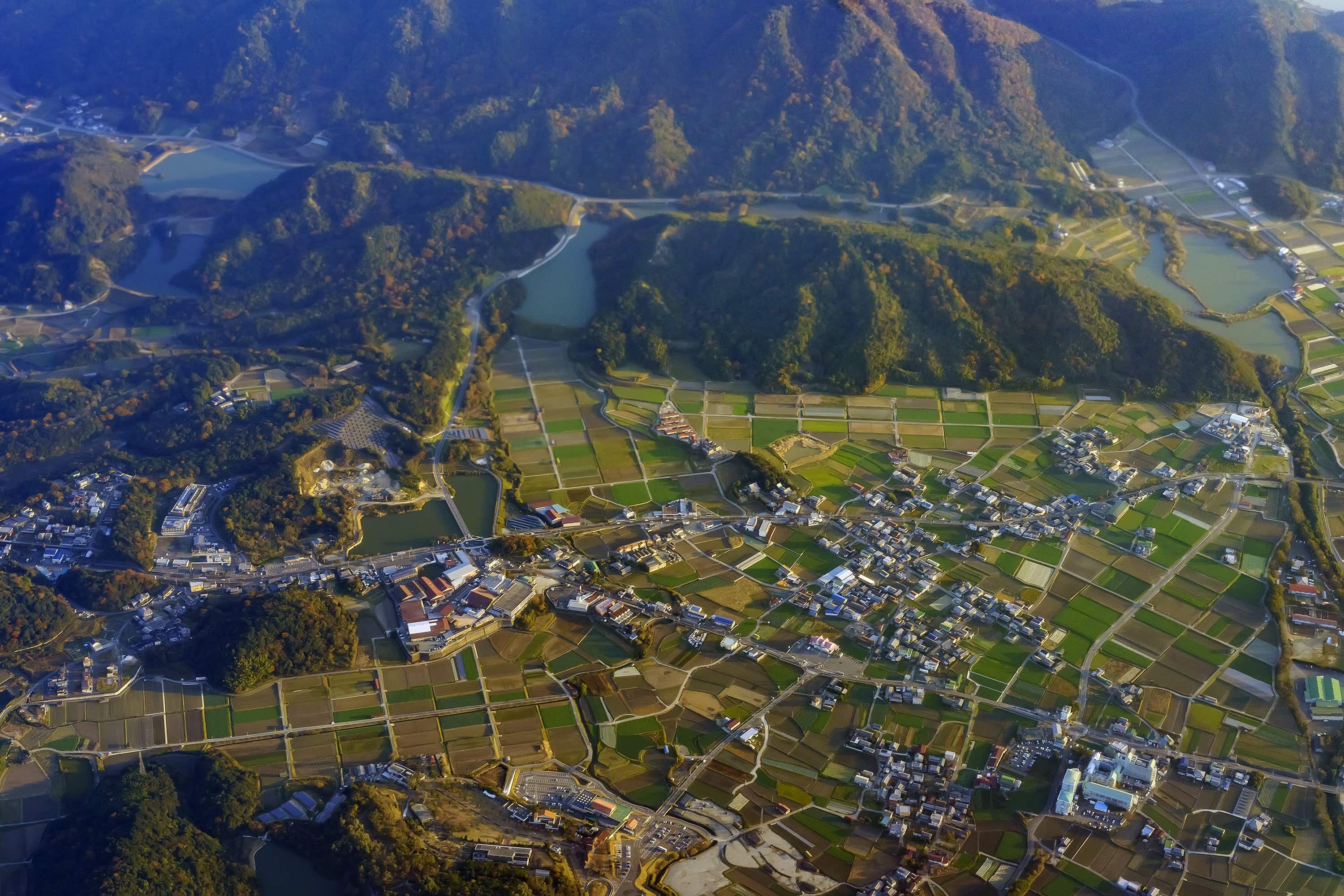