Four years after the painstaking restoration work was undertaken, Titian’s famous Madonna di Ca’ Pesaro painting has been returned to its former glory in the Basilica dei Frari. Thanks to the generous support of the US charity Save Venice and its patrons, visitors can once again enjoy the wondrous painting in situ.

The work was commissioned by Jacopo Pesaro in 1519 to adorn the family chapel altar in the Frari Church (which also boasts another Titian masterpiece: the Assumption of the Virgin over the main altar). Titian – a notorious slowpoke who constantly returned to his work in order to make improvements and changes – finished it in 1526. There are references to Jacopo’s courageous leadership in the Battle of Santa Maura while St Anthony makes an appearance to the right – this is a Franciscan church, after all. We see a chubby and playful Jesus in his mother’s arms, the slightly forbidding St Peter in his golden cloak and a captured Turk, yet it is the whimsical and mysterious face of a Pesaro family member that captures the viewer’s eye as he gazes directly out of the painting towards you.

The richness and lustre of the colours are now breathtaking. St Peter’s golden cloak and the Madonna’s rose gown, as well as the blue of their other garments, gleam even from a distance. After the initial cleaning to eliminate the accumulation of grime and dust from the surface, the restorers could then set to work on recovering missing paint that had flaked off. They realised that as well as problems caused by water damage (behind the altarpiece on the external wall) and previous heavy-handed restorations, Titian himself had created issues by painting over his own work, making any attempt to restore the painting to its original state that much more complex.

At the recent unveiling before an audience of art lovers, benefactors and parishioners, there was an audible gasp when the lights were first shone on the painting worthy of an audience watching a magician performing a dazzling sleight of hand. And this is what the painting is – a piece of magic that never ceases to amaze and delight. 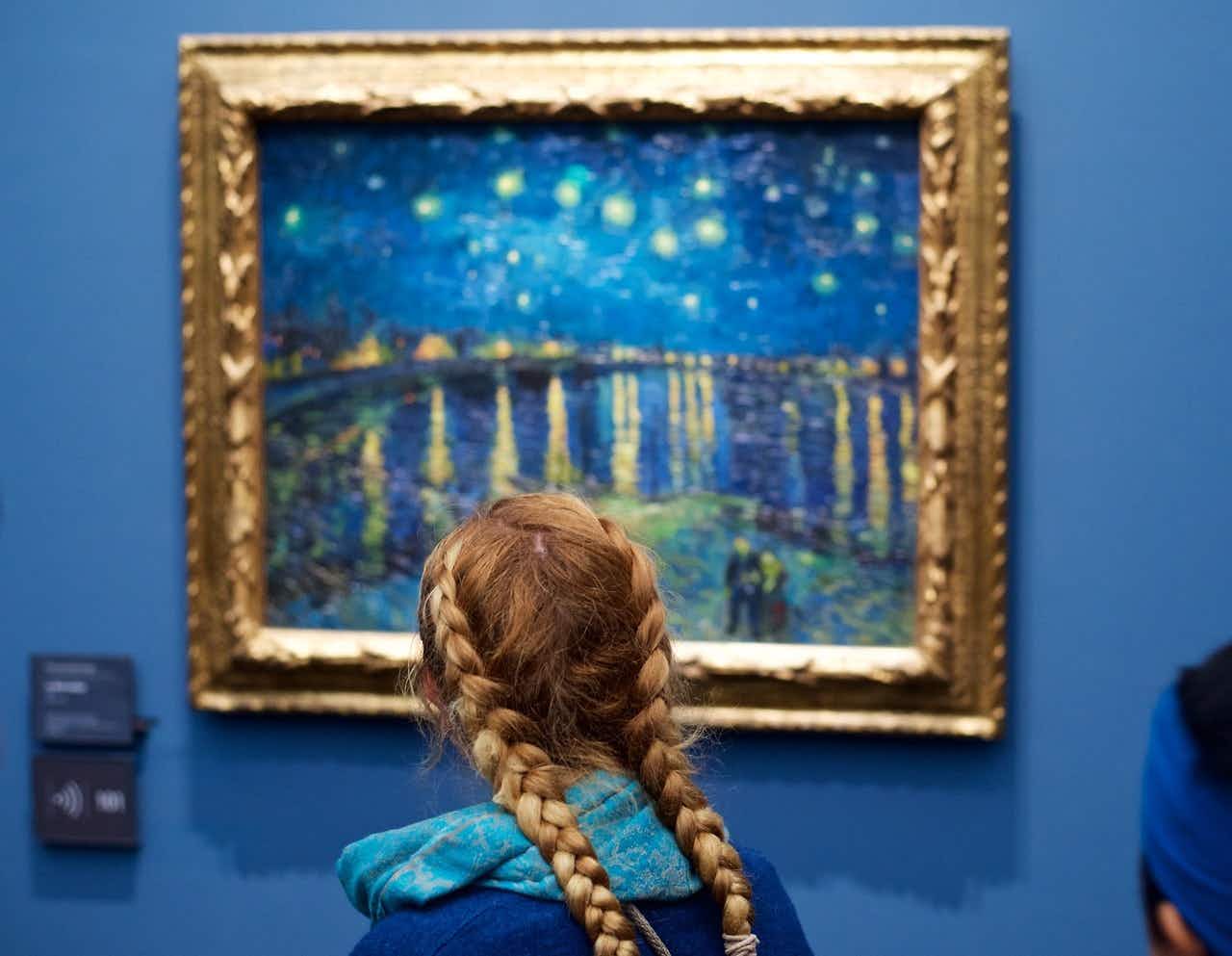 People Matching Artworks is the photography series you didn't know… 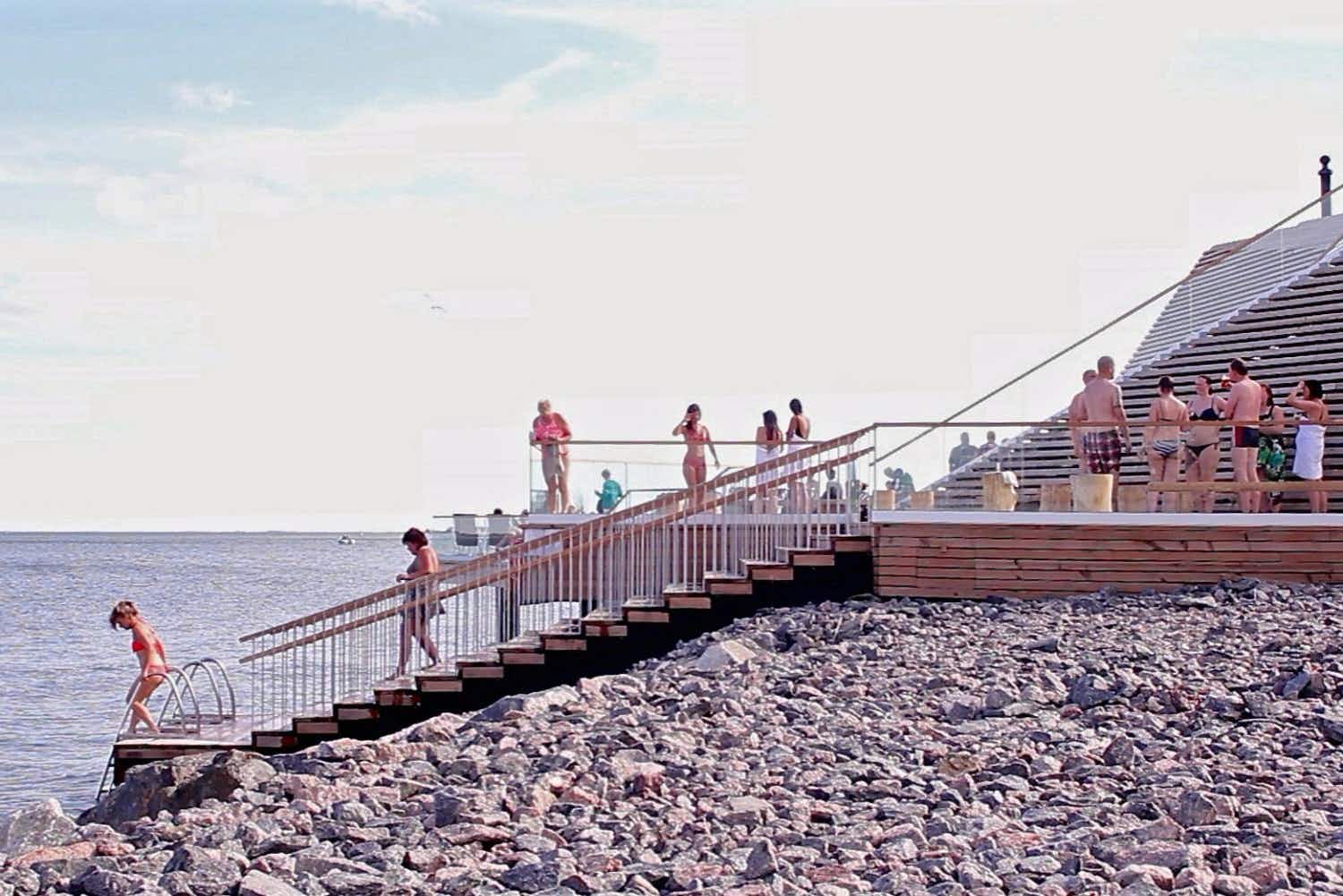 Helsinki’s saunas will be free for one day in March…