It's no secret that tickets for the 2016 Summer Olympic Games haven't exactly been flying off the shelves in Rio de Janeiro, so much so that the world's fastest man, Jamaican track and field superstar Usain Bolt, has taken to the Twittersphere to encourage folks to snatch up the million-plus tickets that remained unsold over the opening weekend of the games.

"I'm here in Rio ready to make history, so make sure you buy tickets and come out and watch," said Bolt in a tweet late Sunday.

Roughly 82% of the five million available tickets have been sold - somewhat behind London sales figures from four years ago despite far more affordable prices. Tickets start as low as R$20 (US$6.30) with many falling in the very wallet-friendly range of R$70 (around US$22) and topping out at R$1200 (US$379.50). Long security lines to enter venues over the first few days of competition haven't helped matters.

A quick look around the official ticketing page  shows tickets remaining for several medal rounds in coveted sports, including diving (men's synchronised 10m platform final), swimming (several men's and women's semi-finals and finals), soccer (men and women's gold medal matches) and track & field (athletics), including the men's 100m, 200m finals and 4x100m Relay – the latter three of which should feature Bolt. All you require to purchase tickets online is a Visa credit card.

Michael Phelps takes gold at the Aquatic Stadium which was not filled to capacity. Image by Getty Images

Despite the empty stadium seats, however, the Rio 2016 Organising Committee for the Olympic Games has announced it has surpassed its ticket sale goal, selling R$1045 billion (US$323 million) worth of tickets at the time of writing (or 4.9 million of the 6.2 million available to the public). Brazilians account for 75% of the purchases thus far.

Viewers saw empty seats at events including the women's beach volleyball in Rio at the weekend.  Image by Getty Images

"I think the main reason for slow sales is the economic crisis," says Rio native Ian Papareskos, who works in tourism. "But the tickets sales were slow in Athens as well in the early stages. The most fun to watch are the finals, those are always sold out. But there was a really good vibe in the streets on the first weekend. For Cariocas, it is even better than the World Cup!" 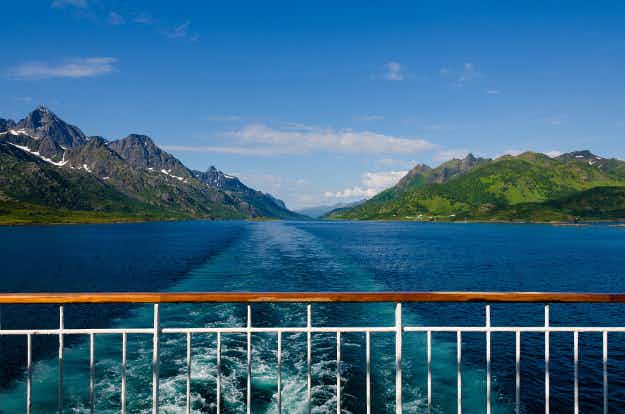 Norway’s Slow TV hits Netflix so you can binge-watch knitting,… 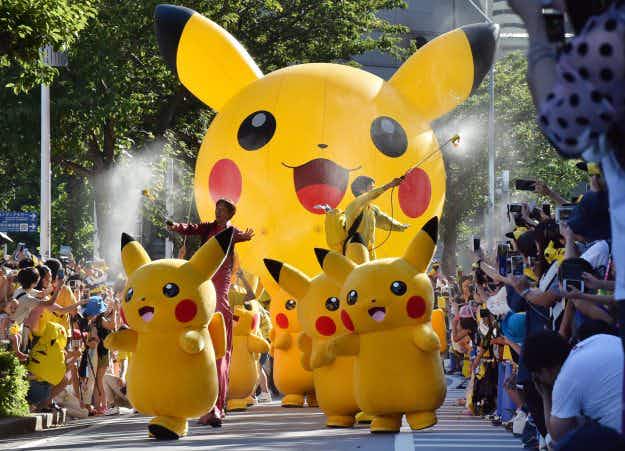