Edging the water on the northern side of İstanbul’s Galata Bridge, Karaköy is an exhilarating and contradictory neighbourhood within Beyoğlu where tradesmen’s workshops share narrow streets with chic cafes and galleries, and where bohemian boutiques coexist alongside traditional pastaneler (bakeries). In many ways, it’s a microcosm of modern İstanbul.

The inexorable process of gentrification is well and truly underway, but the area’s fin-de-siècle buildings and rich multicultural heritage are being preserved, making it a fascinating destination for a day’s exploration.

Kick off the day with an expertly made espresso at Karabatak. Recognising that Karaköy was poised for a makeover, the clever crew behind this hugely successful business purchased a run-down metal workshop in 2010 and transformed it into a character-laden cafe with a quirky interior and plenty of streetside seating. Coffee is the tipple of choice here – tea drinkers should instead start off at Dem, a chic cafe near the Karaköy entrance for the Tünel funicular that offers 60 different varieties of tea.

Your next stop is one of İstanbul’s major cultural attractions. Straddling the border of Karaköy and neighbouring Tophane, İstanbul Modern was the first of the city’s cutting-edge contemporary art galleries to open (in 2005) and has since built an international reputation for the excellence of its exhibition programme. Housed in a converted shipping terminal, it showcases 20th-century and contemporary Turkish works on the first floor but its real draws are the temporary exhibition gallery, photography gallery and pop-up exhibition spaces downstairs.

For many locals, lunch is the most important meal of the day. So it’s no surprise that the neighbourhood’s eateries do a bustling trade around noon. The Fransiz Geçidi (French Passage) off Kemankeş Caddesi has a range of options in an atmospheric open arcade. The upmarket Ma’Na serves classic Turkish dishes in a white-tablecloth atmosphere, while the cosy Mums Cafe is a casual place to grab a fresh, healthy sandwich or salad. The sleek Ops Passage has an eclectic international menu that focuses on small plates – from lamb skewers to salmon ceviche.

Explore the narrow streets behind Kemankeş Caddesi, browsing through boutiques in the Fransiz Geçidi shopping arcade or checking out the latest contemporary art exhibition at the historic Galata Rum Okulu, the up-and-coming Space Debris gallery or the new gallery hub at Mumhane Caddesi 48-52. As you wander around this area, raise your eyes to the rooftops to spot signs of Karaköy’s Russian Orthodox heritage. Four churches are secreted on the top of buildings here, all established in the late 19th century. In the 1920s, they became busy meeting places for the many White Russians who settled in this area after the 1917 revolution in their homeland. Sunday services are still held at St Panteleimon on the sixth floor of a crumbling building on Hoca Tahsin Sokağı.

Choose between two options to occupy the late-afternoon hours. Those keen to surrender to the suds can enjoy a traditional Turkish bath experience at the magnificently restored Ottoman-era Kılıç Ali Paşa Hamamı, named after the 16th century admiral Kılıç (‘the Sword’) Ali Paşa. Designed by Süleyman the Magnificent’s court architect Mimar Sinan and constructed between 1587 and 1583, the hamam is part of a complex including a mosque, tomb and medrese (theological college).

Alternatively, follow the passage under the Galata Bridge to Karaköy’s still largely ungentrified Perşembe Pazarı (Thursday Market), a labyrinthine enclave of crumbling Ottoman-era caravanseries, workshops and houses. Now home to shops selling plumbing and other hardware, it is sometimes used as a shortcut by pedestrians

making their way from Galata to the small Balık Pazarı (Fish Market) next to the smaller of Karaköy’s two ferry docks. Up the hill towards Galata Tower, a building next to the Neve Şalom Synagogue houses the small but fascinating Jewish Museum of Turkey. Exhibits chart the long history of Jews in İstanbul and include photographs, papers and Judaica.

Kılıç Ali Paşa mosque was built for Süleyman the Magnificent in the 16th century. Image by Virginia Maxwell / Lonely Planet

Join the stream of local commuters heading towards the main ferry dock on the eastern side of the Galata Bridge and then head around the corner to the city’s most famous purveyor of baklava, Karaköy Güllüoğlu. To see what all the fuss is about, order a porsiyon (portion) of fıstıklı (pistachio) baklava with a side of kaymak (decadently rich clotted cream). Locals wouldn’t dream of enjoying this without a glass of tea to cut the sweetness, so you should too.

Though it’s hard to beat baklava as a late-afternoon treat, the allure of a cocktail or glass of local wine shouldn’t be underestimated. Fortunately, there are plenty of bars in the narrow streets to the east of Karaköy Güllüoğlu. Weekend revellers can be fickle in their allegiances, and there’s a lot of turnover among establishments here. The hybrid restaurant-cafe-bar Unter, opposite the Church of Meryemana (the Virgin Mary) on Kara Ali Kaptan Sokak, is a longstanding favourite, while new spots like Kapı Karaköy keep popping up all the time.

Life on the waterfront in Karaköy. Image by Salvator Barki / Gallo Images / Getty

There are plenty of tempting options for dinner in Karaköy. The best-known of these is Karaköy Lokantası, a traditional eatery with a tiled interior inspired by the Topkapı Palace Harem. At night, more than 30 mezes (Turkish tapas) feature on the menu alongside an array of fish dishes and kebaps. If you can’t score a table here (book ahead if possible), try your luck at Karaköy Gümrük, where the seasonally based modern Turkish dishes are garnering a devoted following.

If you’re not yet ready to hit the hay, keep the party going until late over cocktails at the hip Finn Karaköy, where DJs spin on Friday and Saturday nights. When bed finally calls, you’ll be thankful if you’ve chosen to test out one of the neighbourhood’s impressive range of local boutique hotels such as SuB Karaköy, 10 Karaköy, or Vault Karaköy: all lavishly endowed with style and amenities. 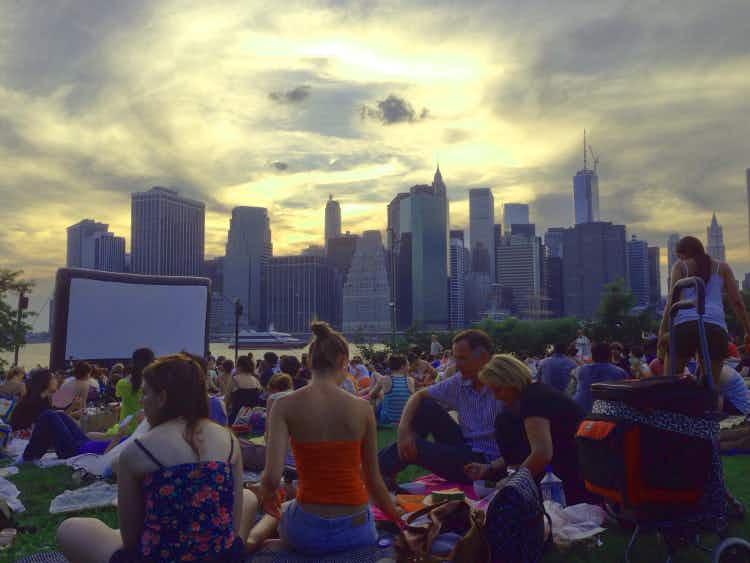 Parks and recreation: fun things to do in New York… 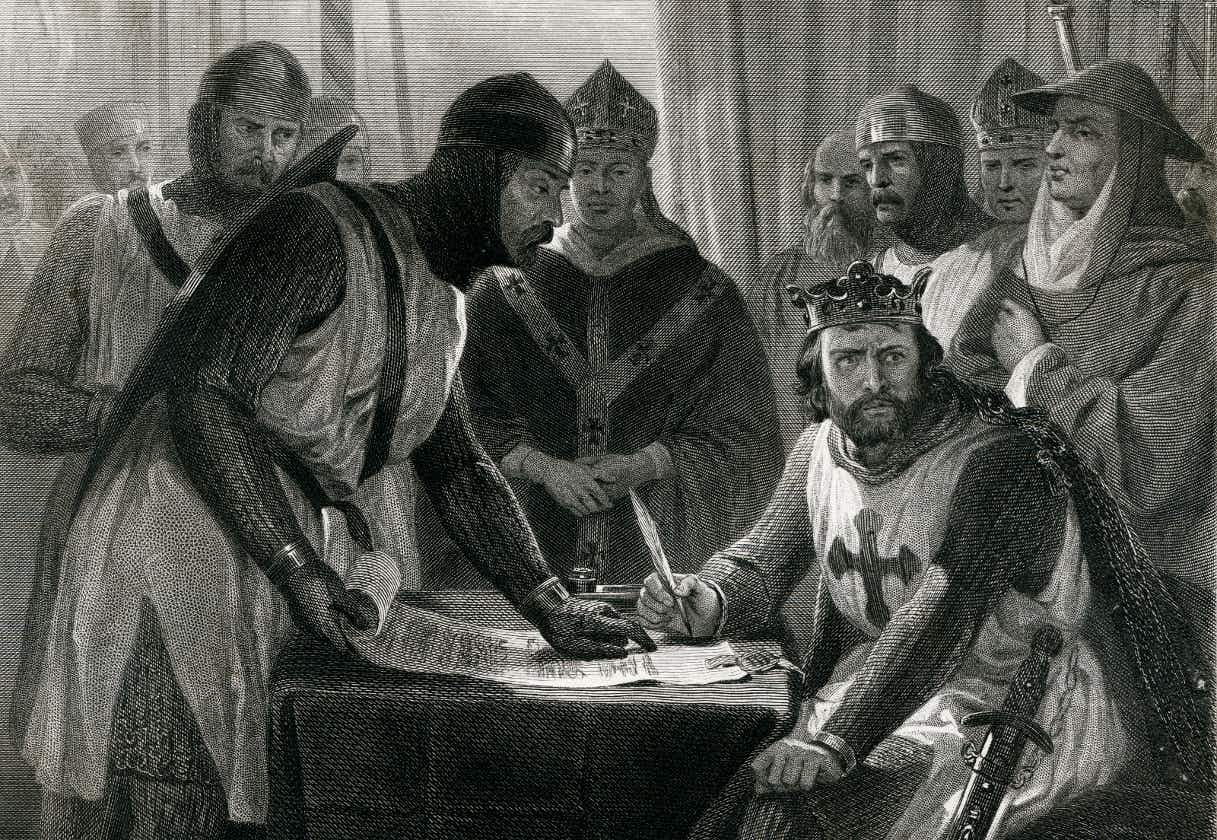