How long could you spend staring in awe at India’s magnificent Taj Mahal? Well as of this week, visitors to the iconic white mausoleum in the city of Agra will have a maximum of three hours to take in the splendour of the monument or face a penalty charge.

The Taj Mahal is putting visitor time limits in place. Image by ©turtix/Shutterstock

Tourists who spend more than three hours at the Unesco World Heritage site will now be fined, while visitors who don’t show up at the time slot specified on their ticket will not be granted access to the complex. The new restrictions have been brought in to make sure visitor numbers, which can reach as high as 50,000 per day, remain sustainable.

Confirming the decision, superintending archaeologist, ASI (Agra circle), Vasant Swarakar told The Times of India newspaper: “if tourists exceed their time limit of three hours, they will be charged an extra amount equivalent to the ticket, which will have to be paid at the exit gate. Entry time will also be enforced and if tourists don’t arrive at the slotted time, they will not be allowed entry and will have to buy a new ticket.” A ticket to the Taj Mahal, which was commissioned by long-standing Mughal emperor Shah Jahan to house the tomb of his wife and constructed by some 20,000 artisans, currently costs 1100 rupees (£12.50) for foreign tourists plus an additional 200 rupees (£2.20) to step inside the site’s main mausoleum, while domestic tourists are charged 50 rupees with the same fee to enter the mausoleum.

While travellers may be slightly irked by the new limitations on their viewing and entry time, it does grant visitors more opportunity to check out some of Agra’s other star attractions, including Agra Fort, one of the finest Mughal forts in India, and Mehtab Bagh, a flower-filled park where visitors can enjoy cross-river views of the dazzling Taj for as long as they please. 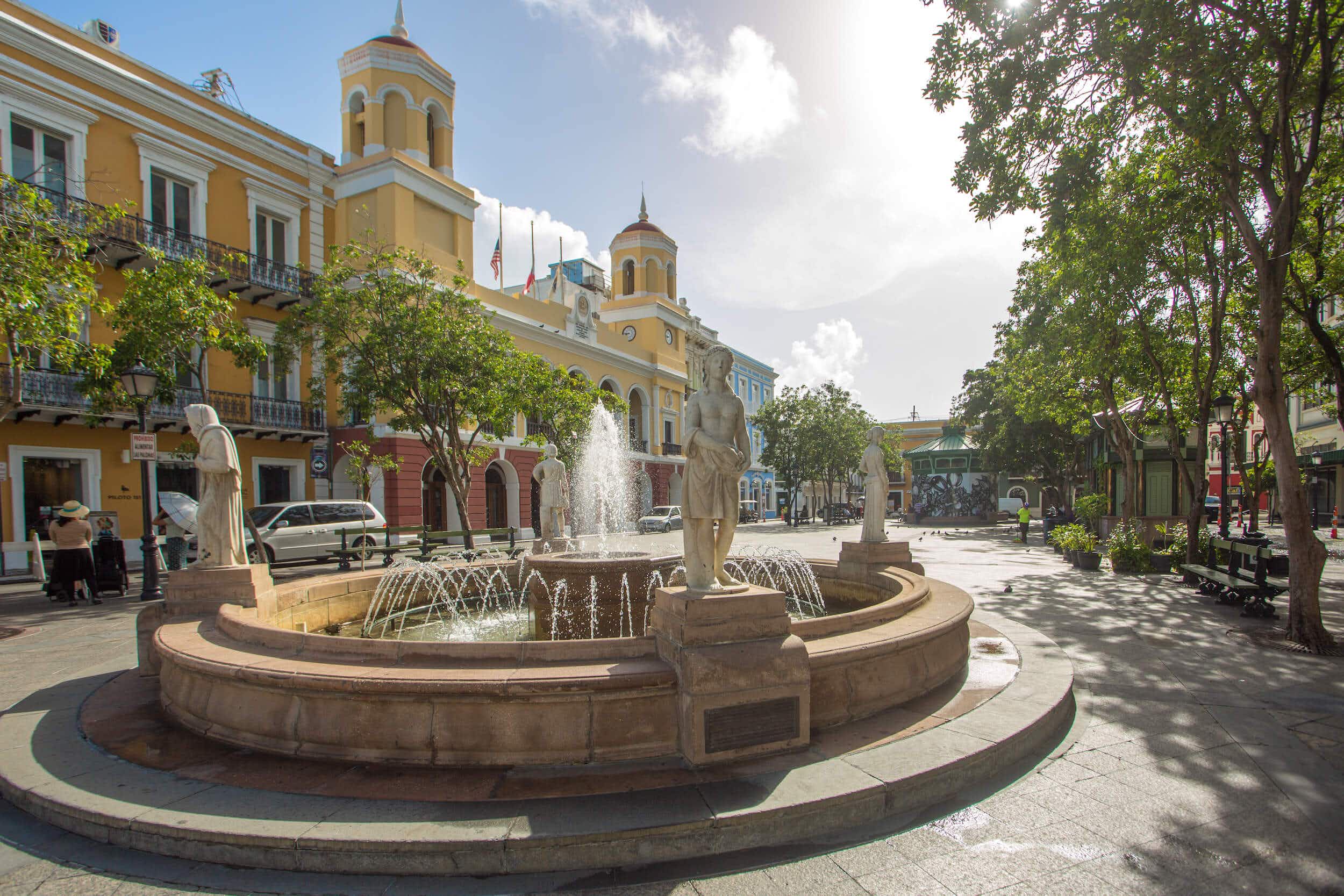 Lin-Manuel Miranda reveals his top things to do and see… 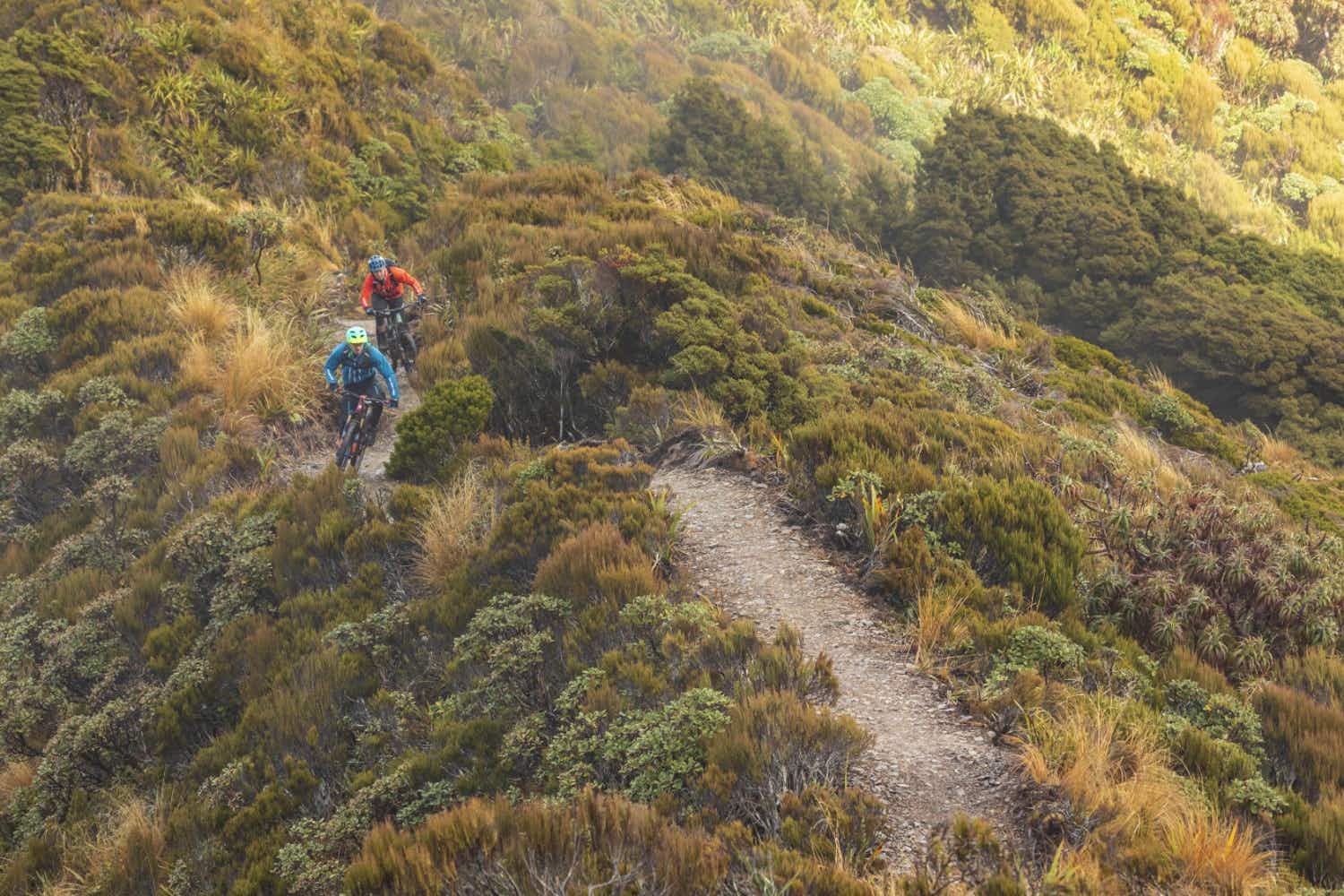 You'll need to rush to book accommodation for New Zealand’s…