Spotlight on: Festival of Sufi Culture in Fez, Morocco

As Fez is the spiritual capital of Morocco, it’s only fitting that the annual Festival of Sufi Culture should take place here each October. Sufism, the esoteric branch of Islam that promises bliss, mysticism and spiritual ecstasy, has a strong heritage in the country.

A week’s worth of discussions, round-tables, concerts and performances by Sufi brotherhoods are on offer in spectacular venues across Fez's medieval medina, and this festival is one of the leading Sufi events in the world today. However, you don’t need to be a Sufi or even register at the conference to enjoy the musical offerings, as all are welcome at these events.

Learn about Sufism at the festival conference

For Sufis, it’s the conference that is of greatest importance. Topics under the microscope can include Women in Sufism, Sufism and Contemporary Art, Spirituality and Human Rights, and Sufism in Life Coaching. Participants from the world over take part in the debates, including international lawyers, sociologists, proponents of interfaith dialogue, writers and philosophers, led by anthropologist and founder of the festival, Dr Faouzi Skali. Two sessions of debates are held each day at the magnificent Medersa Bou Inania, although the proceedings are in French with no simultaneous translation. It costs Dh500 for all sessions, or Dh50 per session, which run from 10am to noon and 3pm to 5pm.

Join in the trance at the free Sufi Nights

Most evenings, Sufi tariqas (brotherhoods) perform in the Jnan Sbil Gardens just outside the city walls. They sing poems and songs of praise through which they aspire to attain hadra, a trance-like connection to God. Followers in the audience join in the singing and clapping. As the music gathers pace, participants start to sway or jump up and down. Sitting among the trees in the garden on a cool, autumnal evening, you can enjoy this fascinating experience that can be truly uplifting, and it’s free of charge.

Experience Sufi music at the concerts

An afternoon concert is usually held at the French Institute’s lovely riad, Dar Batha. This is often a poetry reading, such as The Prophet by Kahlil Gibran, set to music. The sultan’s walled parade ground, Bab Al Makina, is the venue for three large-scale evening concerts. The opening and closing concerts are grand affairs featuring various singers and a Moroccan orchestra, and are based on the festival’s theme – for 2018, the theme is the Divine Presence in Sufism.

Don’t miss a performance at Bab Al Makina by whirling dervishes from Turkey who often attend the festival. Seated in a circle, the Sheikh, or teacher of the group, leads the Sufis in spiritual songs, while dervishes in tall hats and long cloaks wait on the periphery until they are called by the hadra. Then, shedding their cloaks to reveal white outfits, they raise their right arm with their hand open to heaven, while the left points downwards to transmit heavenly grace to earth. They start to spin, slowly and with great dignity, their skirts spooling out around them. It’s magical. The event costs Dh200 to attend.

The Sufi Festival doesn’t attract the large numbers of attendees that its big sister does, the Fes Festival of World Sacred Music in May or June. But October is a very busy month in Morocco, so book accommodation early, especially if you’d like to be close to festival venues, the Jnan Sbil Gardens and Bab Al Makina. The Bou Jeloud and Douh areas of the medina are well placed, with lots of accommodation options. The Medersa Bou Inania, one of the main historic buildings in the medina, is closed to visitors during the conference.

A pass to all events costs Dh1450, or tickets can be purchased at the events themselves. Find more information (some in English) on the festival's website. 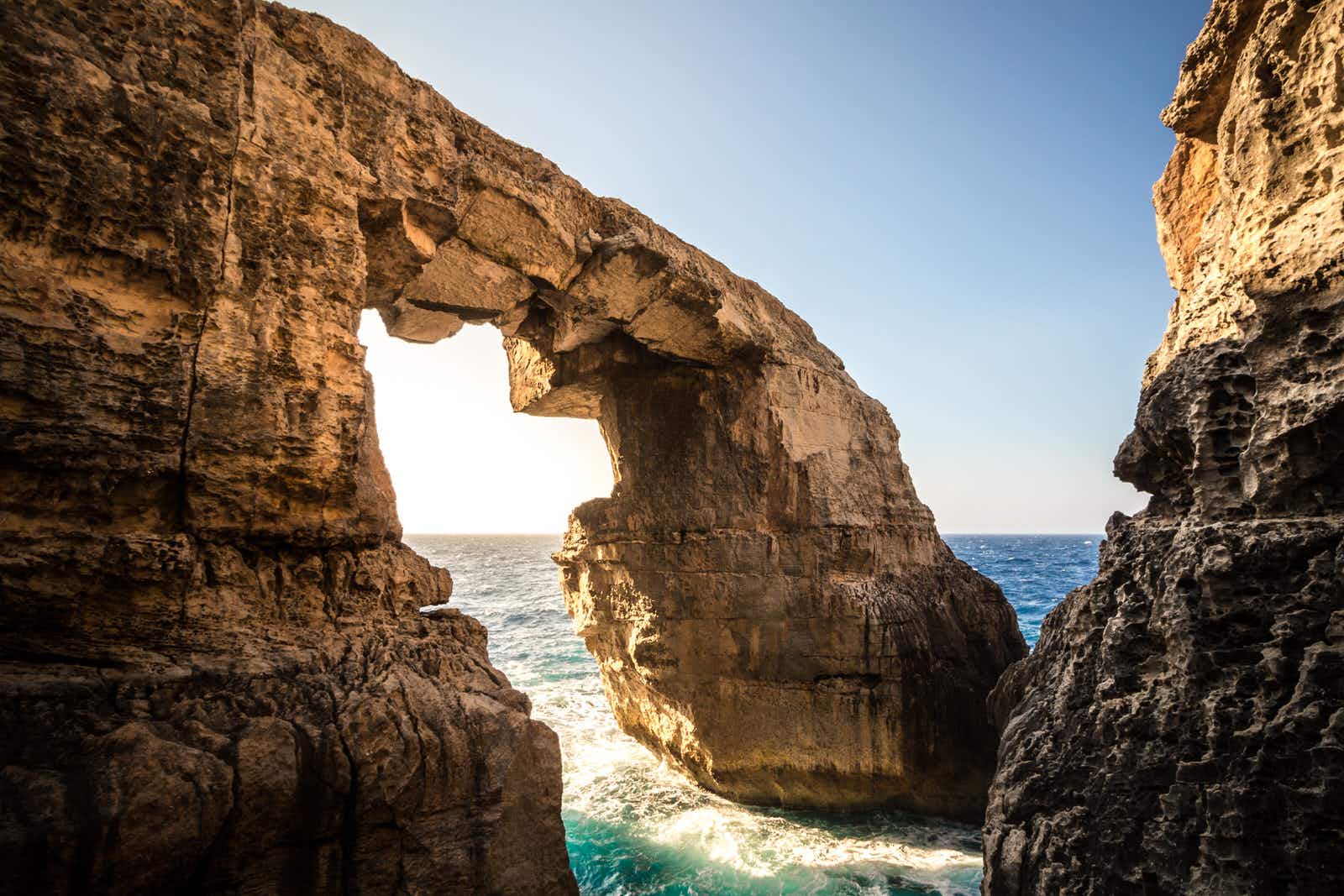 Gozo: a weekend of history and adventure activities 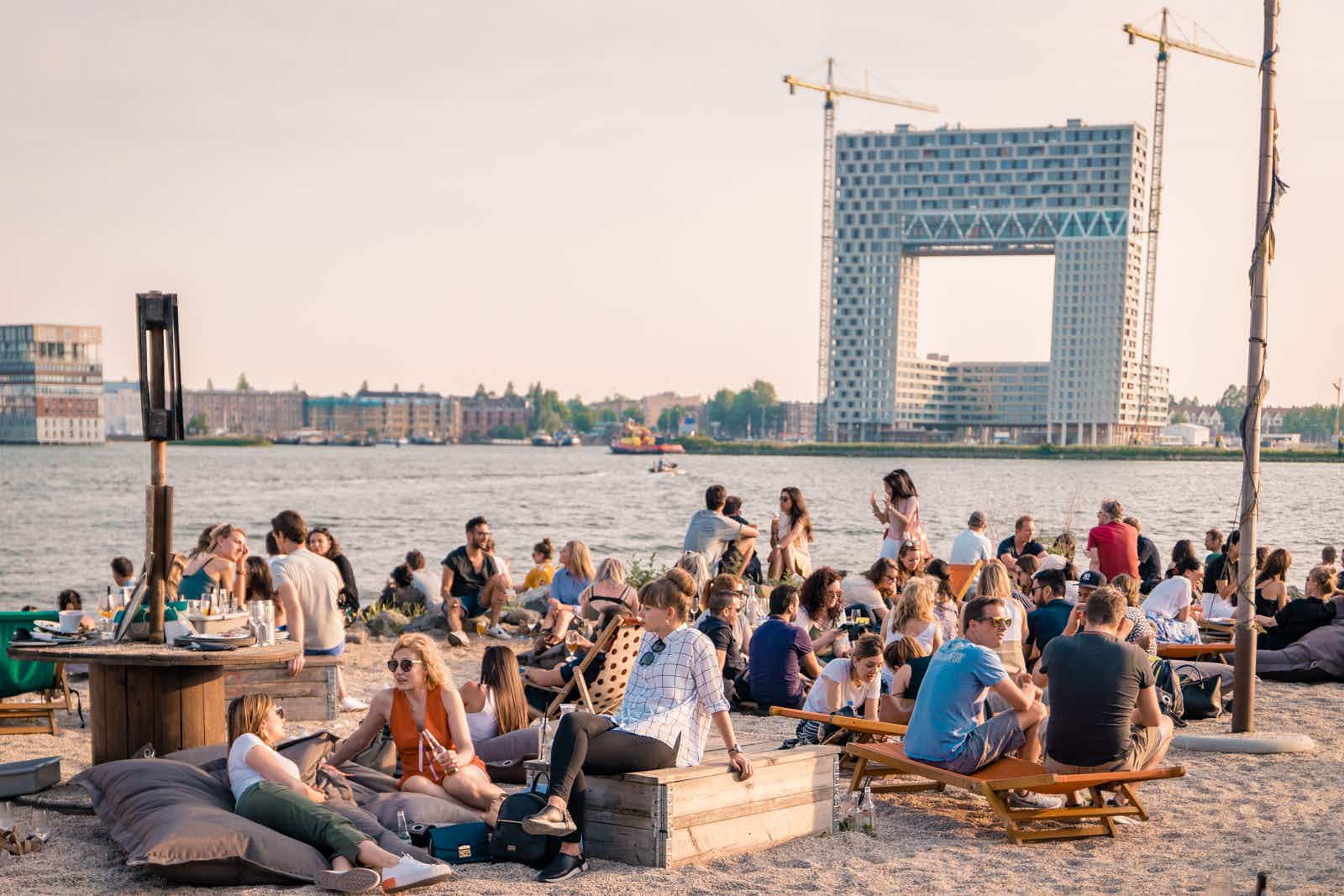