Pike Place Market in downtown Seattle has long been one of the top tourist attractions in the U.S., drawing over 10 million visitors per year. Now, after a two-year period of construction, a massive expansion dubbed the “MarketFront” will open to the public on 29 June.

Adding 30,000 sq ft of public space, the MarketFront has been a massive undertaking – and will help the market manage the increasing crowds that flock to the spot each summer during peak tourist season. The new space is home to a variety of services and businesses, including 300 new parking spots, 40 low-income senior housing units and 47 new vendor stalls.

A new viewing platform will also be unveiled. Taking advantage of the expected demolition of the Seattle Viaduct, visitors will be able to see a sweeping view of Puget Sound from Mount Rainier to the Olympic Mountains, as well as the almost-completed Seattle waterfront renovations.

The MarketFront opening party at the end of the month will allow visitors to become oriented with the space through an interactive stop with many of the vendors that are already moving into that space. These include Honest Biscuit, Old Stove Brewing Company, and Indi Chocolate, all of whom have been operating out of temporary Market spaces while waiting for the MarketFront to open.

There will also be public art exhibits and live music performances during the event, headlined by Seattle’s own “first lady of soul,” Grace Love. Seattle Mayor Ed Murray will also make an appearance. This event is free and open to the public from 2-7pm on 29 June 2017, and most people are RSVP-ing via their Facebook event. 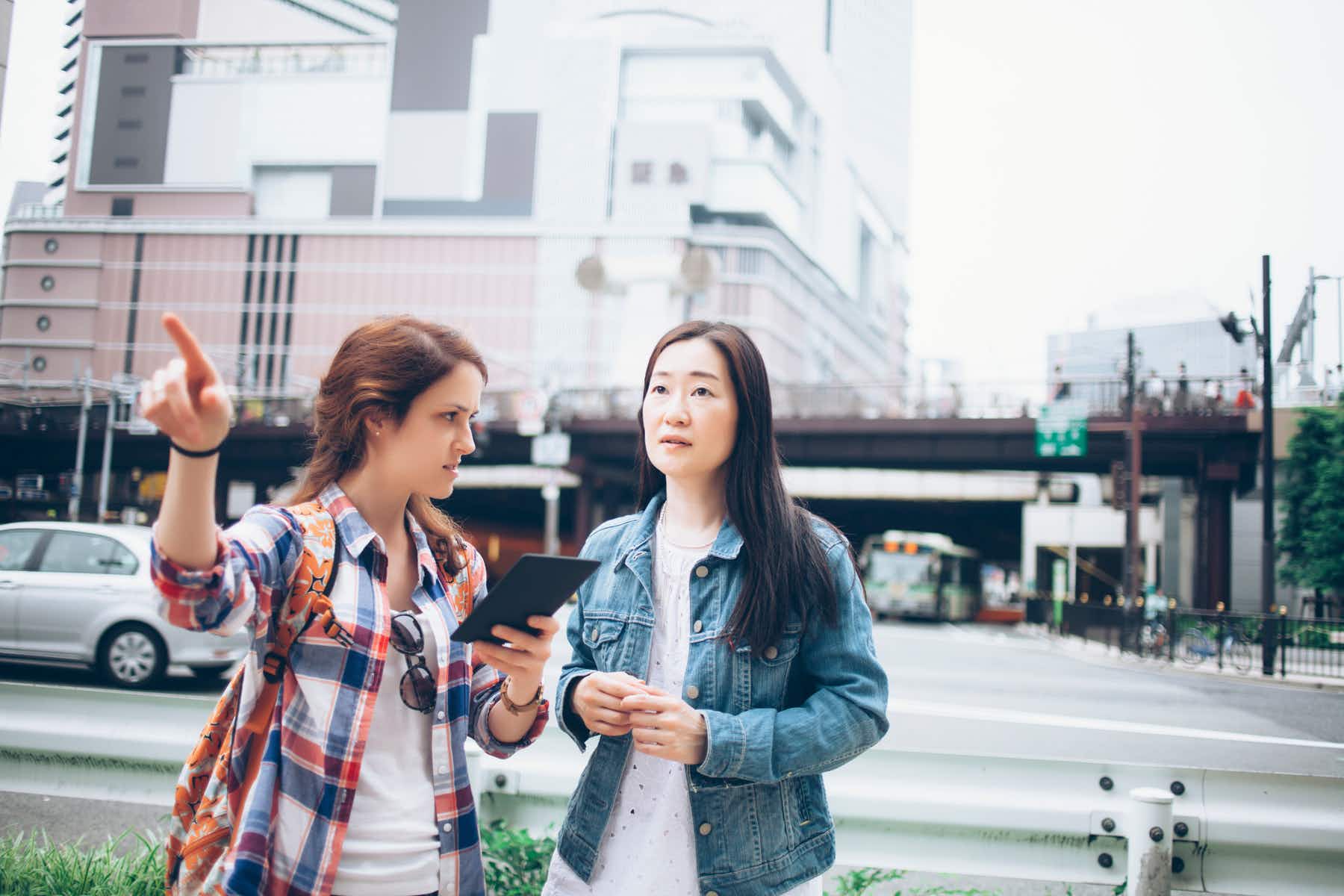 Research suggests 10% of adults don't travel abroad due to… 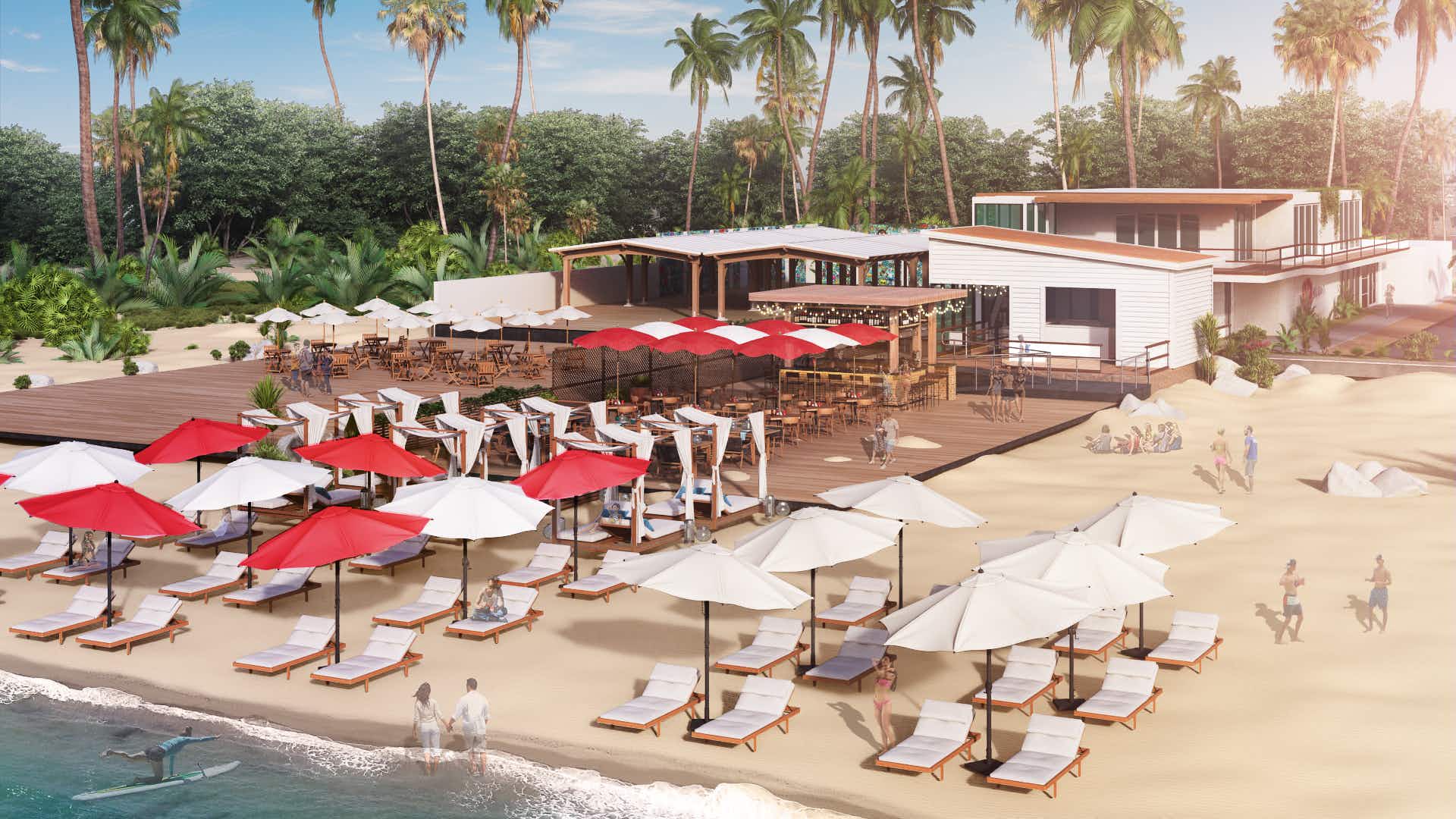 A departure lounge on a Barbados beach will help you…