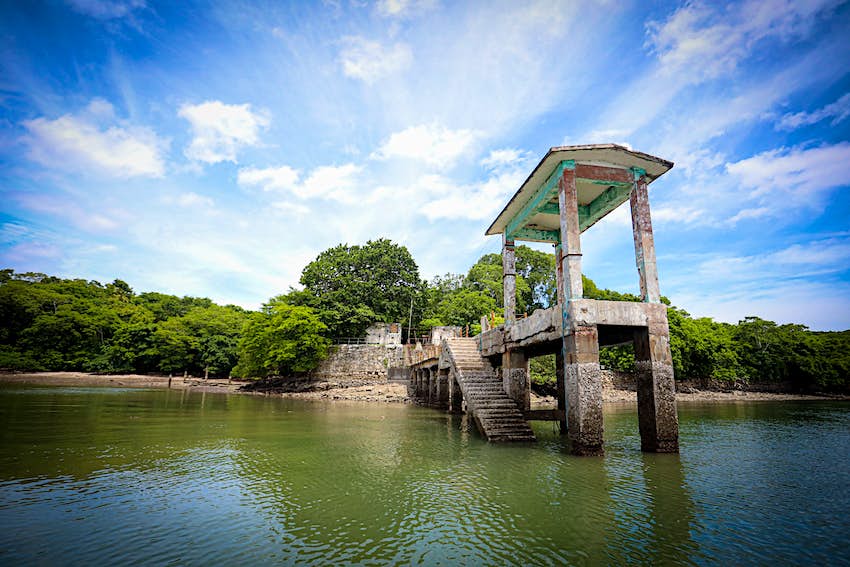 San Lucas Island has recently been designated Costa Rica's 30th national park. Located off the Pacific coast of the Gulf of Nicoya, the beautiful island once housed one of the most notorious prisons in Latin America and was also a wildlife refuge.

San Lucas Island National Park is made up of both land and coastal areas and covers 1.8 square miles. It features new trails, toilets, water and electricity systems and 24-hour surveillance. The island is reached via a 40-minute boat ride from the city of Puntarenas, located 60 miles from San José. The purpose of the new park is to encourage visitors to discover the country’s hidden gems, develop sustainable tourism and contribute to the socioeconomic development of the area.

It is the second national park in the region of Puntarenas, with the first being Coco Island National Park. The wildlife that can be found on the island includes howler monkeys, spiders, snakes, deer and pheasants. From 1873 to 1991, it was a penal island founded by the dictator Tomás Miguel Guardia Gutiérrez, where prisoners' lives were short and treatment was brutal. Its former buildings are considered cultural heritage sites, and over 50 guides have been trained to show the historical island.

“San Lucas Island is part of Costa Rica’s history and heritage, so we are very pleased to reopen it as the country’s 30th national park," says Gustavo Segura Sancho, Costa Rica’s tourism minister. "It will greatly surprise visitors looking for quieter spots when on holiday.”