The 17th-century Fethiye Mosque (Fethiye Camii, or the Mosque of the Conquest) in central Athens  has undergone an extensive renovation and it will finally open to visitors this November. The mosque is located on the Roman Agora (Athens’ partially excavated civic centre during Roman rule). It represents one of the most important monuments from the Ottoman period in the city.

The Fethiye Mosque was built over the ruins of a Christian basilica from the Byzantine period and was turned into a mosque during the Ottoman rule, in the 15th century. It was later destroyed and replaced by the current structure in the 17th century. It was commonly known as the ‘Wheat Market Mosque’. According to the Athens Ephorate of Antiquities, it will be used for temporary exhibitions and other events. Earlier this year, another important historical monument on the Roman Agora opened to the public after a major renovation – the Tower of the Winds, a marble clock tower dating from the 1st century BC.

Athens is believed to be the only EU capital without a functioning mosque, despite an estimated 300,000 Muslims living in the city and several failed attempts over the years to build an official place of worship for them. Since the end of the Ottoman rule, the Muslims in the Greek capital have worshipped in home basements or storage spaces and similar makeshift facilities. However, in August this year, the Greek parliament approved plans for the construction of a state-funded mosque  in the Athens suburb of Votanikos.

The 18th-century Tzistarakis Mosque, located on the central Monastiraki square in Athens, houses the annexe of the Greek Folk Art Museum and its traditional ceramics collection, but it has been temporarily closed since 2015. It was commonly known as the ‘Mosque of the Lower Fountain’ during the Ottoman times, and it’s believed that one of the pillars of the Temple of Olympian Zeus  or one of the columns of the Hadrian's Library were used in its construction. 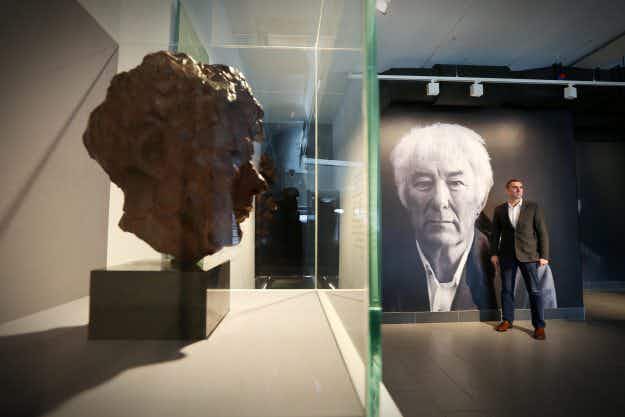 An arts and literary centre dedicated to poet Seamus Heaney… 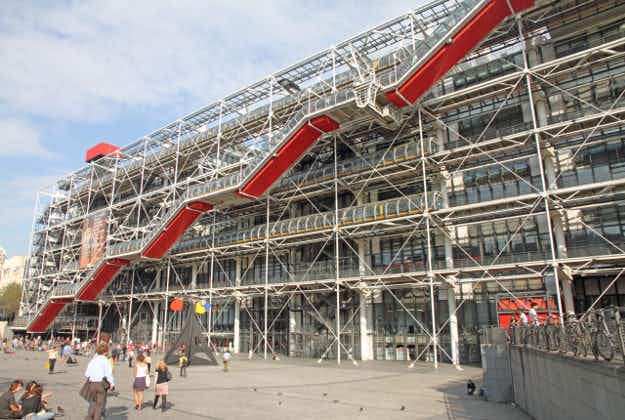 New outpost of the Centre Pompidou art museum to open…