From 2010 to 2015, Houston, Texas-based photographer Mark Burns travelled, predominantly by car, to every National Park in the United States, capturing images to commemorate the National Park Service’s 100th anniversary.

Now, after debuting his 59-photograph project entitled “The National Parks Photography Project”at the George Bush Presidential Library and Museum in College Station last year, an abridged version of the collection is now on display in Austin.

The idea came about, Burns said, over dinner with former President George H. W. Bush’s chief of staff. After forming an advisory committee to keep the project on track, Burns spent the next five years driving his Toyota FJ Cruiser some 250,000 kilometres in a quest to document every National Park in the lower 48 states. One leg of the trip alone, he said, spanned between 14,000 and 16,000 kilometres. The project also took him by plane to Alaska, Hawaii, Samoa and the US Virgin Islands to document the remaining parks.

“I chose to do the entire exhibit in black and white photography,” Burns told Lonely Planet Travel News. “Given that this exhibit was about the 100 year anniversary of America's National Parks, I felt like black and white was the perfect bridge back to the past century.”

After debuting in College Station and touring several presidential libraries and art museums in both its full and abridged editions, “The National Parks – Select Images” is now on view at the Lyndon B. Johnson (LBJ) Presidential Library in Austin, which receives 100,000 visitors per year for an $8 admission fee.

The photographer attempted to capture images of the parks in various seasons “to get more variety in the final selection of photographs,” he said, and when Lonely Planet Travel News asked him to share a favourite anecdote, he demurred, replying that there were “too many to name.”

Of the five-year journey, he said, “this project was a life-changing experience for me. I have always loved nature and the outdoors, but this project was truly amazing in the diversity of locations, the sunrises, sunsets, backpacking… to capture the images that I did.” Ten of Burns’ select pieces will remain on display at the LBJ Library through mid-January 2017. 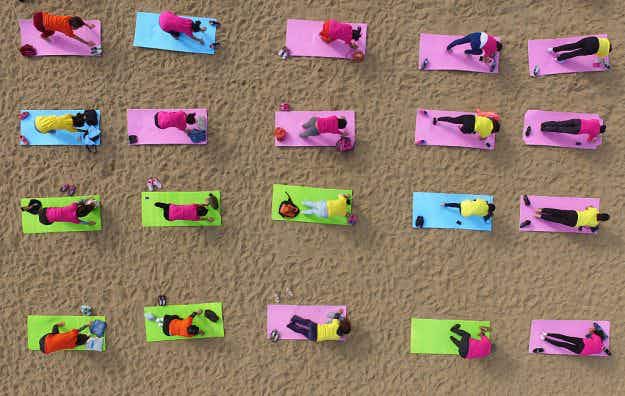 The week in photos - inspiring images from around the… 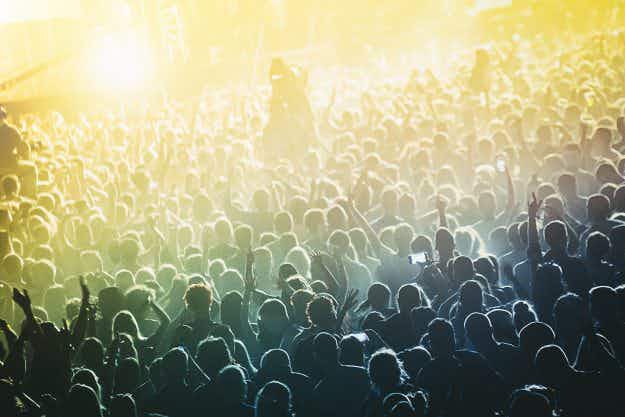 Tickets for a naked nightclub in London "selling like hotcakes"…