Awesomely bizarre pit stops on the road to Coachella

While the Coachella Valley Music & Arts Festival is known around the world for its picture-perfect image and inspiring festival-fashion, the area surrounding the festival is a different story altogether. Beyond the finely manicured polo grounds of Coachella and the gleaming resorts of Palm Springs lies a vast desert underworld packed with strange attractions, like a mountain painted with Bible quotes and a Hollywood movie set come to life.

So on your way to Coachella, pull over and stay awhile at these awesomely bizarre pit stops.

Like a candy-colored mirage bubbling up from an otherwise barren landscape in dusty Imperial County, south of the Coachella Valley, Salvation Mountain assaults the senses with bright hues and trippy pastels which cheerfully declare that 'God Is Love.' This 50ft-high by 150ft-wide mound is built upon a makeshift foundation of adobe clay mixed with straw, covered in bible quotes and over 100,000 gallons of paint, lovingly created by an endearing local resident who lived in his truck near the site of the mountain for decades.

Roving laborer and Korean War Army veteran Leonard Knight, who passed away in 2014 at the age of 82, spent a large portion of his life painstakingly building the monument as a simple expression of his love for God. He never considered himself an artist, but over the years the site has evolved into one of the most well-known public art projects in the country. Now run by volunteers and called 'a national treasure' by Senator Barbara Boxer, the site today attracts an estimated 2,000 people a week.

Visitors range from hipster artists and Instagram models to families and religious pilgrims, all brought together by the curious 'magic mountain' in the desert. Visitors are asked to stay on the yellow path when touring the melted marshmallow-esque site and to be prepared for blistering heat, which can reach 115°F in the summer. But even after you’ve taken in the hallucinogenic yet oddly calming sight, your adventure is still just beginning.

Salvation Mountain marks the unofficial entrance to nearby Slab City, a wholly unique pop-up community of squatters whose name is derived from the concrete slabs left over from abandoned WWII Marine Corps barracks Camp Dunlop. With around 150 permanent residents and a large number of 'snowbirds' who swell Slab City’s size to a few thousand in the winter, the area is known as 'The Last Free Place' by many who call it home.

With a weird amalgamation of outlaws, artists, transients and those who prefer to live off the grid, Slab City provides no electricity, running water, sewers or garbage pickup to its residents. There are also no bills. You just show up and pick a spot to live. Most residents use generators and solar panels while sharing one communal shower in an apocalyptic landscape littered with well-worn motor homes, improvised campsites and strange sights like model UFOs.

Yet despite Slab City’s lawless reputation, there remains a strong sense of community with a local library, church, internet café and outdoor performance arts space known as The Range. There’s even a couple of Airbnbs available, and barter is commonplace amongst Slabbers. But the most popular site in town for visitors is easily East Jesus, a sprawling Burning Man-meets-Tim Burton inhabitable art installation featuring an eccentric array of experimental projects made from used and recycled products such as bottles and old TVs.

A day at the beach

If checking out dead fish rotting on the shores of a toxic lake is your idea of a vacation, Bombay Beach is calling your name. Located on the shores of the Salton Sea, about 30 minutes north of Slab City, this community of a few hundred hearty souls was a thriving resort area in the 1950s, featuring waterskiing and golf in what was originally designed to be California’s French Riviera.

Yet the Salton Sea, created by an irrigation accident in 1905, steadily grew more toxic over the years and continues to shrink as it bakes under the dry interior California sun. The lake’s high levels of salinity also contributed to massive bird and fish die-offs and, while beautiful parts remain, today some of its shores are covered in sludge, with scent of salt and rotting fish often wafting in the air. Yet despite the ongoing ecological disaster that no one seems to know how to fix, the area retains a hauntingly eerie beauty and otherworldly charm.

Most residents live in trailers and use golf carts to make their way around this rusted-out wasteland, which is the lowest community in the US at 223ft below sea level. While most tourists merely snap a few photos before moving on, life continues for the residents who’ve decided to stick it out. And you can get a taste of that life at iconic local dive bar Ski Inn, where dollar bills line the walls and stories from colorful locals fill your imagination.

Ever wonder what would happen if an old Hollywood Western set became a town? Wonder no more in Pioneertown, an unincorporated community of a few hundred people north of the Coachella Valley, near Joshua Tree National Park. Originally designed in the 1940s as a Western movie set by a group of actors/investors including Roy Rogers, today the town’s Main St is virtually unchanged — only nowadays it’s tourists performing mock gunfights in front of 1880s-style Old Western storefront facades instead of Hollywood actors.

While there are a few shops and a surprisingly good motel in town, the main action here goes down at legendary local restaurant/live music venue Pappy & Harriet’s, which has hosted everyone from Billy Corgan and Sean Lennon to Arctic Monkeys and Vampire Weekend. (Paul McCartney even played a surprise show here in 2016.) With a lively mixture of bikers, tourists from the coast, local oddballs and retirees, Pappy’s also hosts the excellent Desert Stars Festival every year.

While you’re here, travel another 30 minutes north to The Integratron for a 60-minute 'sound bath' in a domed UFO-looking remote structure famous for its acoustics. So even if you don’t have Coachella tickets, you can still rock out to 25 minutes of quartz crystal bowls played live. 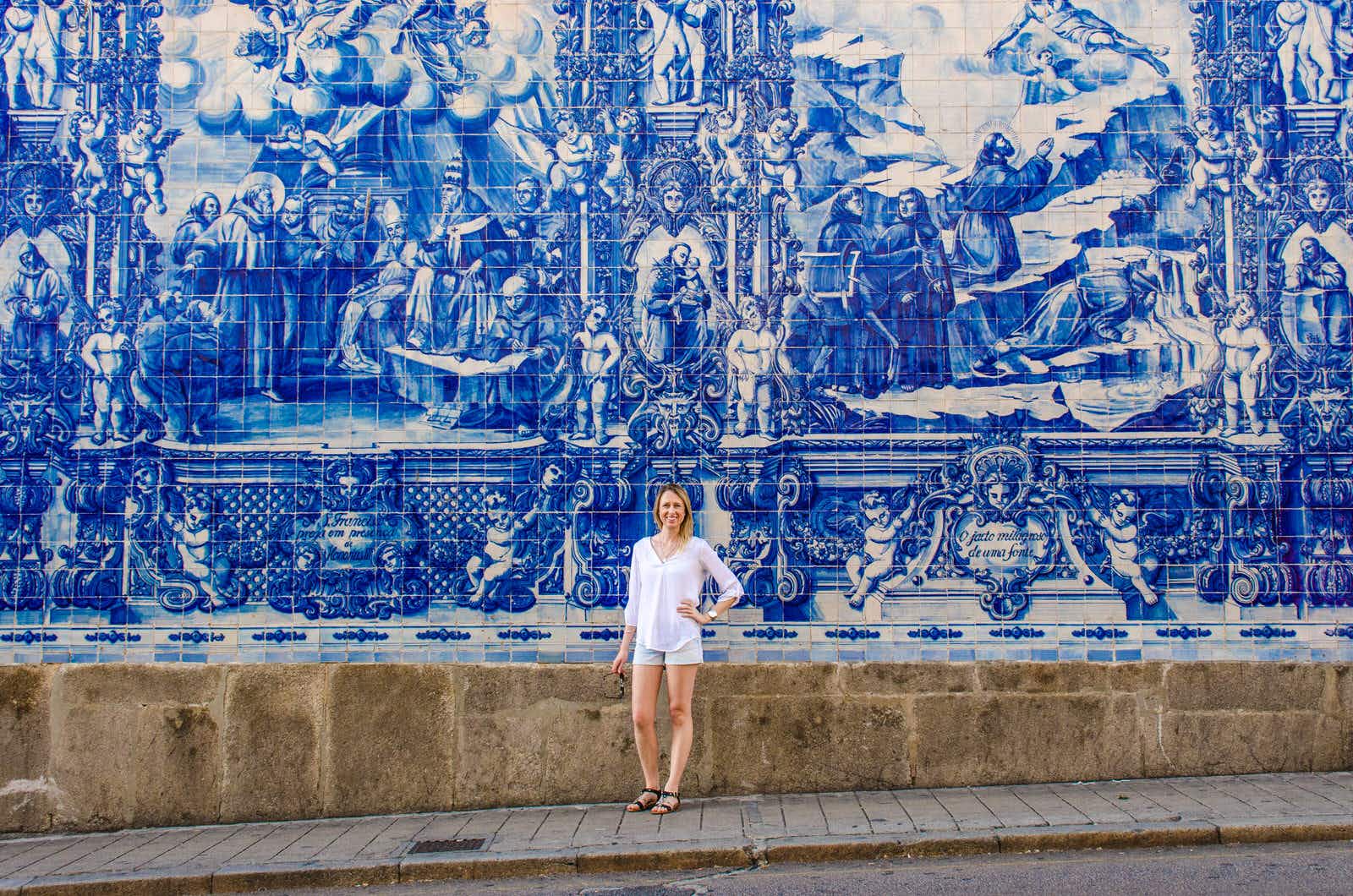 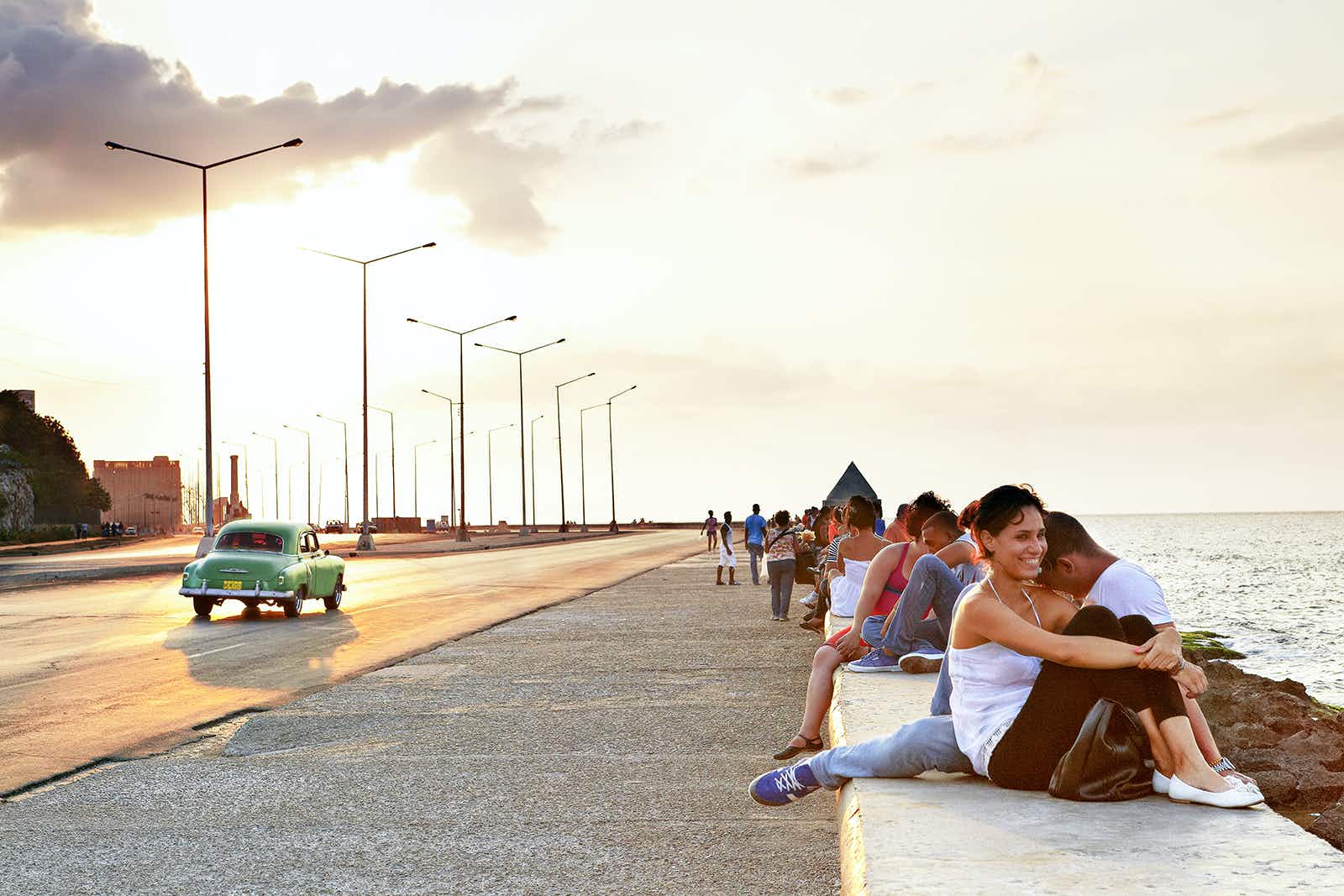