Lost at the centre of the world: Kyrgyzstan's wild Tien Shan

The Tien Shan Mountains steal the breath from your lungs. It isn't just the height of this range shaped by the flow of melting glaciers, nor even the spectacle of their summits streaked by crystal sunlight; rather, it's the spine-tingling knowledge that here, you stand encircled by Kyrgyzstan’s 'celestial mountains', in the most landlocked place on Earth.

The beauty of inaccessibility

The Tien Shan range, which takes its name from the Chinese tian shan – literally ‘mountains of heaven’ – is an ambling collection of peaks and valleys that forms the border between China and Central Asia. The range curves southwest along pincer-shaped Kyrgyzstan, where it meets up with the towering Pamirs and the hulking Himalaya, finally escalating skyward into the planet’s highest point.

The pole of inaccessibility – a continent’s furthest-away place from any ocean – is only a few hundred miles north of where I am standing, in a wide valley in southern Kyrgyzstan less than 20km from the Chinese border. Eurasia is the world’s largest continent and its pole of inaccessibility is the most landlocked place on Earth. Hemmed in on every side by two thousand kilometres of soil, I am simultaneously at the centre of the world and about as far away from anywhere as a human can be.

My journey to this remote corner of the Kyrgyz mountains starts with a five-hour drive from the country's capital, Bishkek (four if the driver is fast, including a tea break, as is compulsory on all journeys in Kyrgyzstan), to Naryn.

In this provincial town, which stretches along its namesake river for several miles in an arid valley, we pick up new travel companions, sleeping bags, rucksacks and a bottle of Kyrgyz cognac (the best in Central Asia, I’m told).

Conversation flows quietly on the next leg of the journey, another five-and-a-half-hour drive in a sturdy SUV into the wilds of the Tien Shan.

Plains spread high and wide to bare mountains framed by the bluest of skies. Horses graze, step and graze on the hillsides in both directions. The road bumps over dirt tracks built by the Soviets to guard the border with China.

We pass a parked and very dusty pickup truck next to which a few nomads clad in furry hats are taking a smoke break from rounding up their herds of chubby equines. The road continues on and on, veering sometimes to small side tracks that local drivers have carved into the jailoo (pastures) to avoid the washboard-bumps of the main road, which is only graded by the local government once a year. Here, it’s easier to drive off-road.

I spend three days at a yurtcamp in the Tuyuk Botomoymok Valley, but this place feels without time. Cut through by a shallow, slate-green river and surrounded in every direction by high and jagged peaks, there is not a tree or bush to be seen anywhere. I scan my memory for how far back down the road we’d need to venture before spotting a plant again. Or finding phone signal. Four hours at least.

Five yurts stand in a semi-circle next to an old Soviet wagon where a Kyrgyz family – mum, dad and pre-teen daughter – live through the warm season. They rely on the few, mostly foreign, visitors who make it to this remote land each summer for their living. It’s now mid-September and they are already starting to take down the camp for the year. Snow is predicted for tonight.

A yurt sleeps five comfortably, but since it’s late season, two of us have the run of the place. We scatter backpacks, bottles of water, hats and gloves around, and kick off our hiking boots next to a temporary wood burner installed to keep the yurt warm, padding around sock-footed on oriental rugs laid down to create flooring over the dirt. It’s hours until dinner and the only things to do are gaze at the mountains until sundown, and after that, read by the light of a single, buzzing light bulb powered by a petrol generator.

Sun up. It’s hard to sleep past dawn, although precious little light penetrates the yurt’s thick felt walls. A human body can sense the day and wakes in a natural rhythm, to the soundtrack of the host family just outside clanging tin pots of water, their soft conversation and a horse’s far-off whinny. We gobble down breakfast at a table set up in a spare yurt: huge loaves of warm bread and wild-berry jam, sliced melon, fried eggs – sustenance for a frigid day of trekking ahead.

Riding to the beyond

Humans and horses have been partners here for two and a half millennia, and reaching the remote interior of this country almost always involves an equine partner. Kyrgyz horses are short, stout and honest as the day is long. And they are family members: valued, respected, looked after and expected to work hard for their keep.

Shivering into layers, I snap a few photos with a quickly-freezing camera battery, then approach the horses, who are tied loosely to a series of shanty hitching posts near the yurts. Unfazed by the bright, chilly morning, they stand with hind legs cocked while worn felt blankets, saddle frames, and more blankets are cast carefully over them.

Offered a choice of steed, I aim for a little gelding whose grey is a dark-steel shade, giving away that he’s a youngster. The ride lasts two hours up a stubby brown, fescue-grass-laden valley fronted by craggy shale peaks. The nomad father, who sags into a comfortable slump on his veteran horse, acts as a silent guide. We follow an aqua-coloured river, which sometimes is a deep rushing tarn and at other points widens into a series of shallow offshoot streams that flow into a semi-frozen bog in between boulders.

Finally, we reach the top of the valley, letting the horses put their heads down to pick their way, surefooted, up the rocky slope of an ancient glacial flow. At the crest of the hill, an expanse of water and rock: we have arrived at Köl-Suu, the place of moving waters.

The place of moving waters

Until a few years ago, even most locals didn’t know about this mythical lake, but a tiny trickle of tourists has begun at Köl-Suu and it’s not difficult to see why: with its milky turquoise water hemmed by jagged grey peaks, the whole place feels of another dimension.

It begins to spit snow, so we let the horses graze and instead take to an only semi-water-worthy rowboat, oaring against a forceful breeze up the narrow length of the lake. Locals who have been further suggest it goes on for 15km back towards China, but we only manage to row a short while, wind-whipped, to where the water bends south, for a staggering glimpse of a huge glacier receding away up from the waterline.

The return ride to the yurtcamp is silent, contemplative. The horses trot here and there, and the snow starts to fall hard and thick, leaving a white film across legs and arms and saddles.

Sometime before midnight. I drag myself, heaving for air, from a cosy sleeping bag and slip on hiking boots, kept unfrozen by the gentle heat of the yurt’s burner. I tuck the laces into the sides of the boots, not bothering to tie them, and pull on a second coat and a head torch. Pushing back the yurt’s heavy door-flap, frigid air stings my eyes and my feet crunch uncertainly into a thin, frozen blanket of snow.

The sky has cleared at this late hour, and there are stars. A disorienting number of stars. So many stars that whole constellations are completely lost within a sky pin-pricked by thousands of white glimmers. The head torch is pointless: celestial glow illuminates the path down a small embankment to an outhouse, and back up again to the camp, each tent softly lit by starshine.

My travel companion is awake now, too, and the bottle of cognac is produced for defense against the sub-zero temperatures. We stand outside, craning our heads back and trying to take in the firmament. With no light pollution for hundreds of miles in any direction, the Milky Way streaks unabridged from horizon to horizon, and it’s impossible to see everything.

I laugh through chattering teeth and say I can’t find Arcturus or Vega or any of the familiar bright stars – they are obscured in this sea of heavens. We stay here agape for an endless number of minutes, silently passing the bottle back and forth, shivering and contemplating the night sky.

The friendly Naryn Community-Based Tourism office has English-speaking staff that can arrange drivers and yurtstays, as well as horse treks, at Köl-Suu. In 2017, a newly-marked trail system opened in Kyrgyzstan, making hiking and horse riding across the country accessible for independent trekkers.

Megan travelled to Kyrgyzstan with support from USAID Business Growth Initiative Project and #DiscoverKyrgyzstan. Lonely Planet contributors do not accept freebies in exchange for positive coverage. 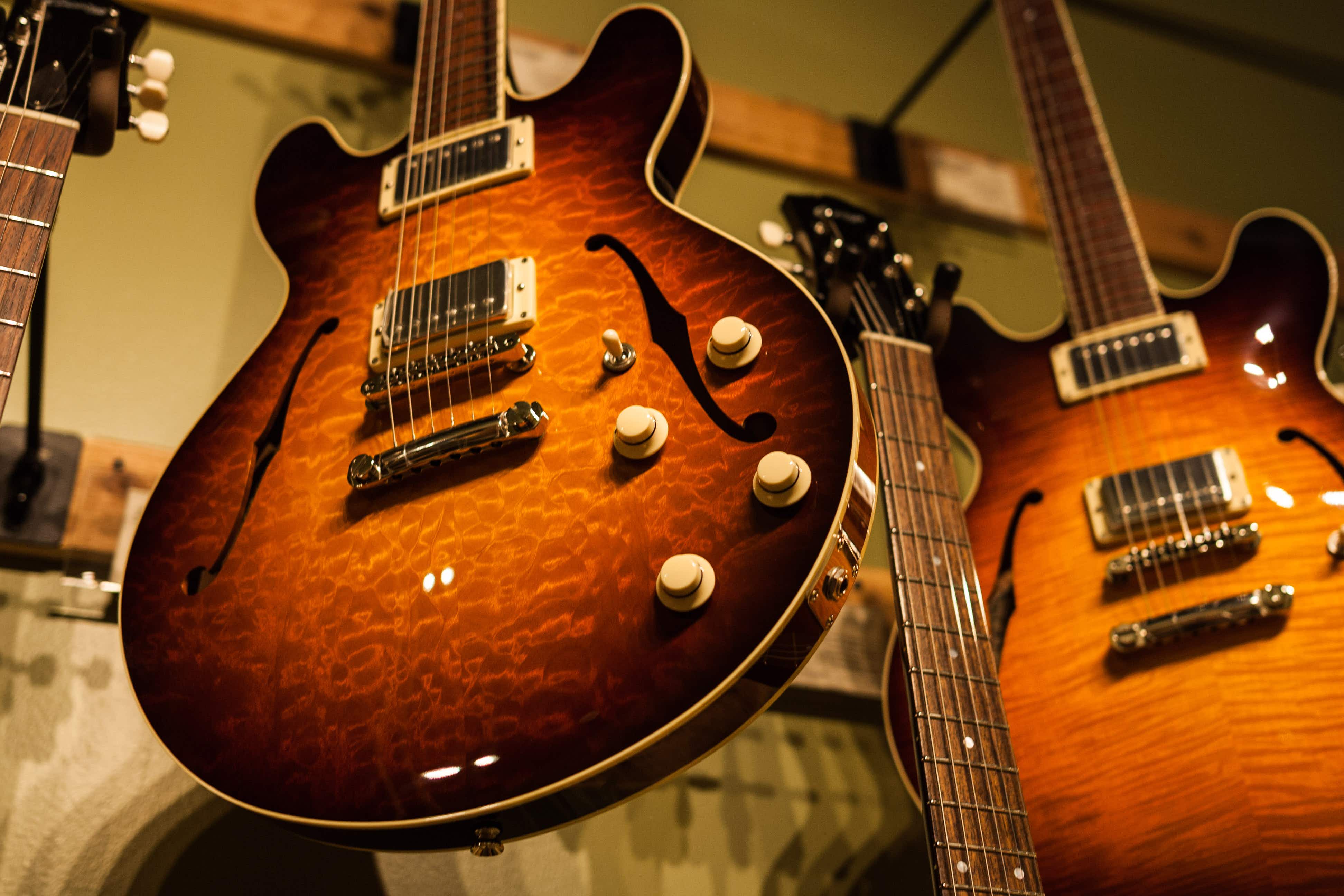 Nashville's greatest hits: best things to do in Music City… 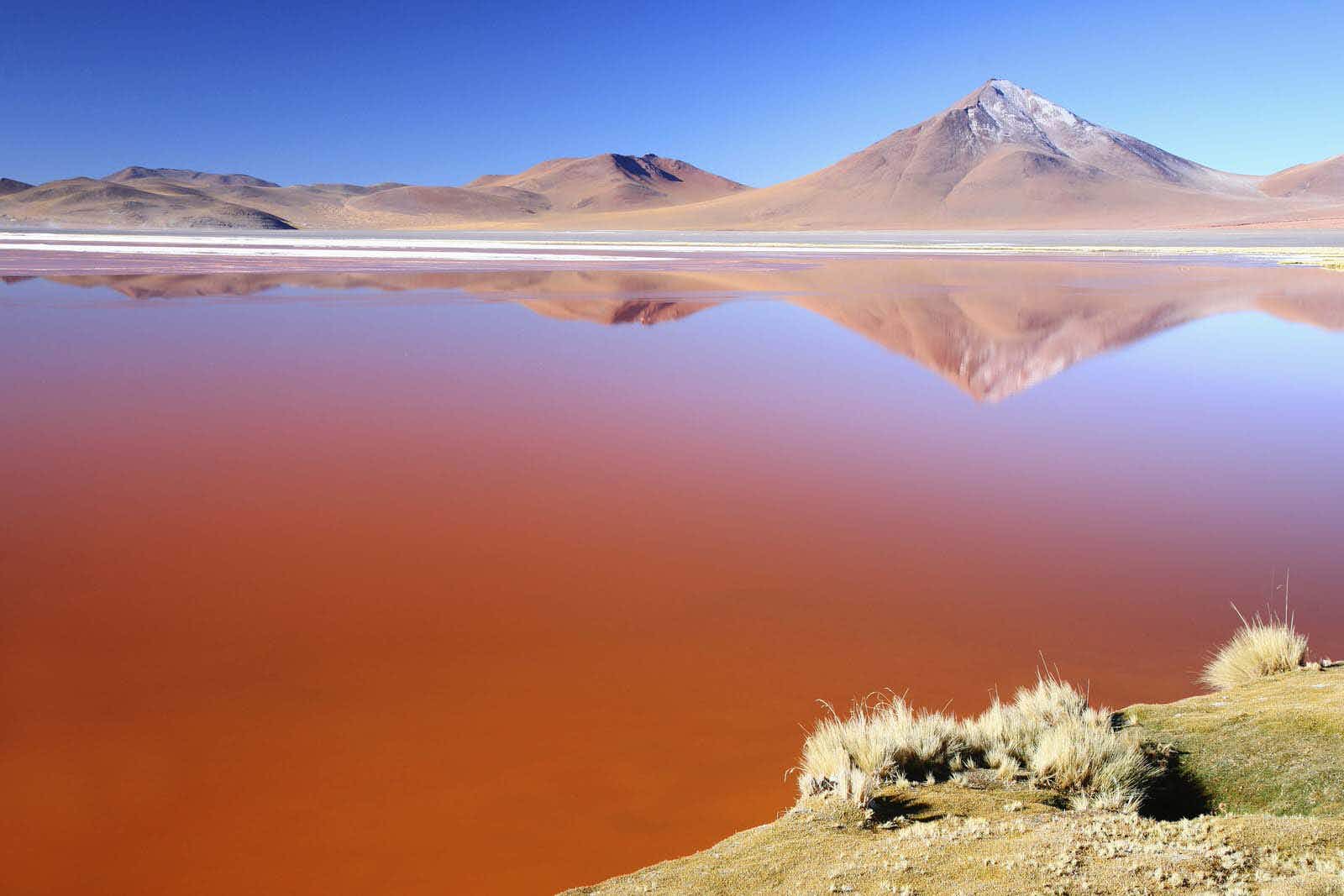 Great lakes and how to explore them