A decade ago the idea of exploring downtown Johannesburg (Jo'burg) was about as appealing as stumbling into a minefield. Now you’d be mad to miss out on getting to know this area as public art, renovated buildings and commercial savvy breath vibrant life back into the heart of the city of gold.

Jonathan Liebmann stares out from the wrap-around balcony of his penthouse apartment and points out the many buildings owned by his property development company Propertuity.  "Arts on the Main was our first project in 2009," he says of the 1911 bonded warehouse transformed into a home for a raft of creative businesses, including the studios of internationally-renown artist William Kentridge.

Then Liebmann's eye catches the 10-storey tall mural of a young Nelson Mandela shadow boxing on the side of Access City, another of Propertuity's projects. "It was completed just four days after he died," says the 34-year-old entrepreneur proudly of the commission from artist Freddy Sam (aka Ricky Lee Gordon).

Such monumental pieces of street art are a key ingredient of Liebmann's blueprint for creating Maboneng, Jo'burg's hippest inner city 'hood. Learning more about how this was achieved is one of the reasons why I'm sipping drinks with Liebmann in his latest project Hallmark House. Liebmann brought British-Ghanaian architect Sir David Adjaye on board to transform this former car park into apartments, such as Liebmann's; a sleek boutique hotel with loft-style rooms decorated with local print fabrics; Marabi, a fashionable restaurant, bar and live jazz venue; and a rooftop spa, pool and bar, affording stunning city skyline views.

Creating the 'Place of Light'

Meaning 'place of light' in the Sotho language, Maboneng is a suburb that didn't exist when I first visited South Africa's commercial capital in 2000. Back then the Lonely Planet map of the inner city might as well have been labelled 'Here be dragons'. With our text warning of likely muggings, and worse, I gave the blighted area a wide berth. Seventeen years later, knowing much had changed for the better, I had no hesitation in making Maboneng my base for exploring the city.

Little more than a handful of blocks clustered around Fox St, Maboneng is, nonetheless, packed with interest and vitality. Turn one corner and you'll find an alley of metal sculptures or a giant mural of Jan Van Riebeeck; poke about in redeveloped buildings to discover rooftop bars such as the Living Room, art house cinema The Bioscope, or Yswara, a purveyor of luxurious African-themed tea blends.

It's worth stressing that parts of downtown Johannesburg remain very sketchy and worth avoiding.  A recommended way to safely get your bearings is to join one of the walking tours offered by Mainstreetwalks, which is based at Curiocity Backpackers, the best budget accommodation in the area. Both businesses, as well as the 12 Decades Art Hotel, are run by super savvy Bheki Dube. He recommends I also check out Jo'burg's largest artist colony at August House, which has occasional open days to explore the 50 plus creative's studios; and the Yeoville Dinner Club, a pan-African cuisine experience that is tempting white middle and upper class Jo'burgers back into the inner city.

A few days later I meet up with Sanza Sandile, the irrepressible master of ceremonies of the Yeoville Dinner Club. His cosily decorated unit overlooking Rockey St, Yeoville's buzzing main artery, is almost filled by a long wooden table at which up to 20 guests share a meal of delicious and mainly vegan dishes from across the continent. "I learnt to cook as a young African man scavenging around the city," Sandile tells me with a broad smile across his face, before launching into an entertaining monologue about his racy life and times which mirror those of the city he so clearly loves.

Another Johannesburg devotee is Gerald Garner a consultant who helped set up the successful weekend food and crafts market at 1Fox Precinct, a cluster of former industrial warehouses on downtown Jo'burg's western edge. "All the different strands of South Africa merge in this city," Garner tells me at Hangout Jozi, a cafe and bar he has recently set up at One Eloff (Jozi is another popular moniker for Johannesburg). Built in 1953 as car storage facility, One Eloff has been transformed into offices, apartments and social spaces and is the focus for Joziburg, a Maboneng-style revival on the southern side of the inner city.

From Hangout Jozi, Garner also runs a successful walking tour company JoburgPlaces. One of his favourite places to guide visitors is Little Ethiopia around Jeppe St, where you can find dazzlingly colourful African print fabrics and fashions and get your fingers sticky devouring delicious Ethiopian cuisine. He also leads me a new hostel Urban Backpackers that's about as downtown as you can possibly get.

Looming large over the inner city is the 54-storey Ponte City. "It's a microcosm of South African society as well as a beacon of hope," says Mike Luptak of the iconic residential tower that has been his home since 2012. Luptak, a former accountant, is co-founded the social enterprise Dlala Nje which, among other projects, offer tours around Africa's first cylindrical skyscraper.

Completed in 1975, Ponte City was conceived as luxurious high-rise living – there were even plans for an artificial ski slope for residents! But by the late 1980s, as white South Africans fled the inner city, the building was hijacked by squatters. With the authorities turning off basic utilities and the area unpoliced, Ponte swiftly declined into a crime-ridden, vertical urban slum, packed with some 10,000 people.

Two decades later Ponte City's reversal of fortunes are like a weather vein for the city of gold. The squatters have gone and the building's owner's Kempston have refurbished the structure which is now generally safe and home to an ethnically mixed community of working and middle-class South Africans.

Youths from the community act as tour guides for Dlala Nje (which means 'just play' in isiZulu) not just around Ponte City but also Hillbrow and neighbouring Yeoville where you can go on a very popular food-themed tour. In December 2017 Dlala Nje opened 5101, a bar and function space on the 51st floor. With plans for a climbing wall on the exterior of the 173m building and talks about having food delivery to the bar via drone, it's clear that even the sky is no limit for Dlala Nje when it comes to changing perceptions of downtown Johannesburg. 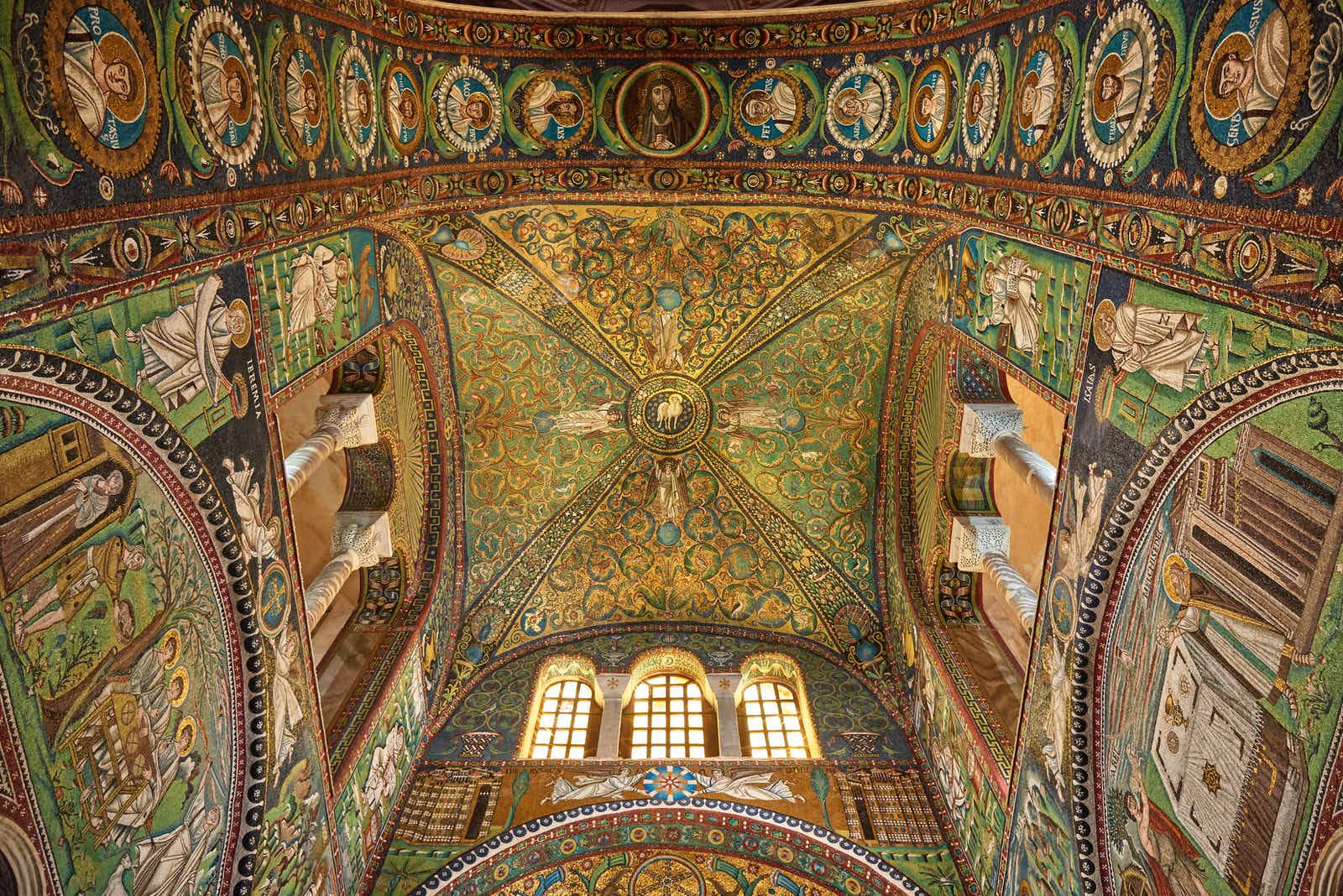 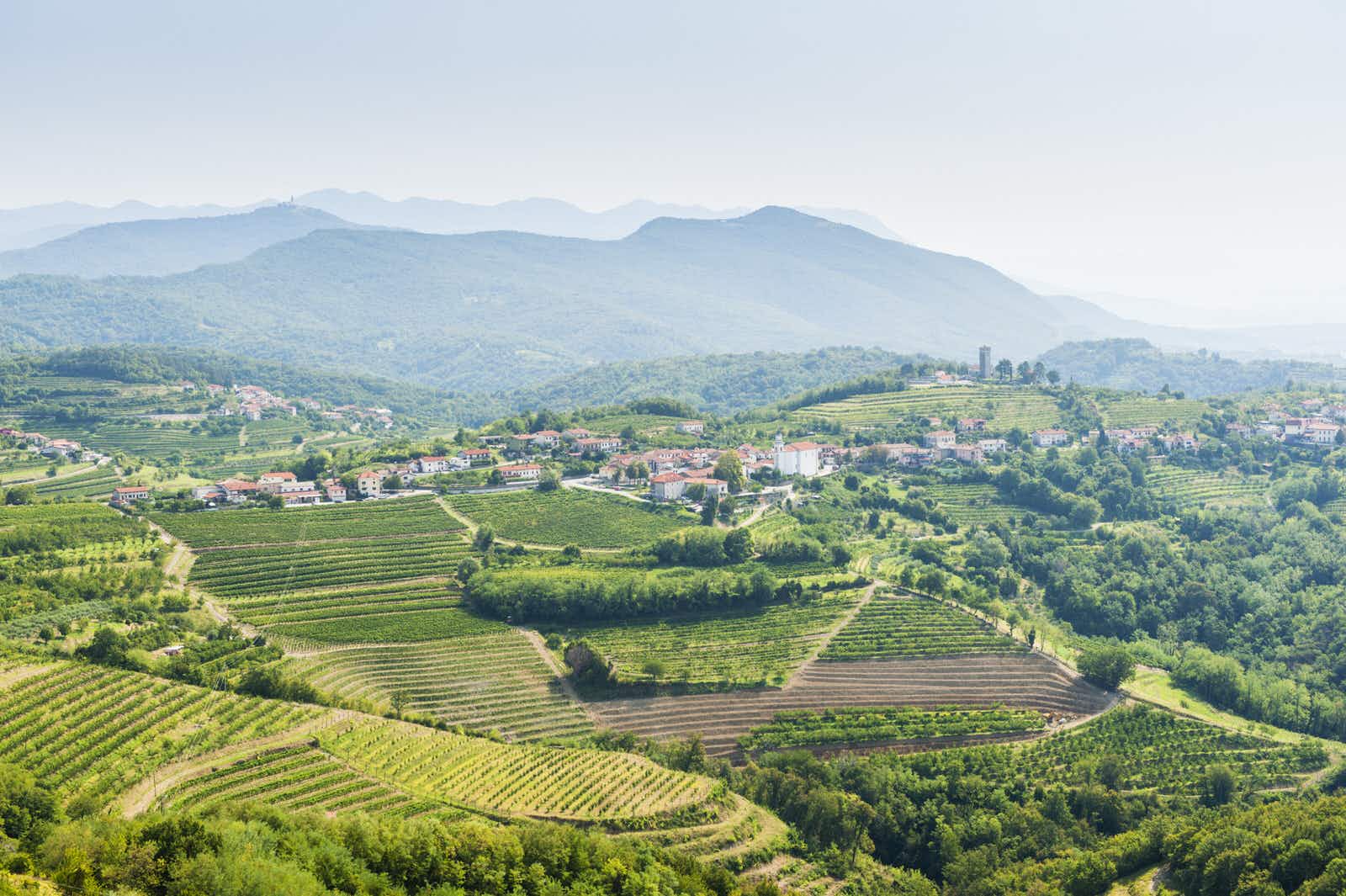