Under the radar USA: why Ithaca is more than gorges

Anyone who has spotted the tagline for this upstate New York city on its classic green bumper sticker already knows: Ithaca is ‘gorges.’ Its landscape is lined with narrow cascading waterways that spill over steep hills, a sight rendered even more dramatic during frigid winter months when icicles and blocks of ice embellish rock formations. But there’s more to Ithaca than its natural beauty (or its convenient stopover location between New York City and Niagara Falls).

Ithaca is a Finger Lakes destination in and of itself, blending hippie grunge with the buttoned-up Ivy League atmosphere of Cornell University. As a growing number of spinoff slogans will tell you, Ithaca is art, Ithaca is food, and Ithaca is also festivals.

The lush fields surrounding Ithaca house roughly 60 farms, bolstering the city’s appetite for local fare. The Ithaca Farmers Market, a cooperative of 150 vendors, has been active since the 1970s and is headquartered in a picturesque covered pavilion on the Cayuga Lake waterfront. There, Amish farmers market fresh produce, dairies sell proprietary cheeses and the international menu of prepared foods ranges from dim sum and tacos to Persian rice and ramen. Unlike some posher farmers markets, the attitude towards produce here is playful, not precious. An annual Rutabaga Curl Championship marking the last outdoor market day of winter encourages participants to hurl root vegetables (musically accompanied by the Vociferous Cruciferous chorus).

But for those more interested in brews than stews, Ithaca has some fine local taprooms. Ithaca Beer Co, located just outside town, taps five fresh barrels every week. Diners can eat dishes made with produce from the brewery’s on-site farm, and there’s an outdoor patio when the weather is warm enough. In Ithaca’s West End District, the recently opened Liquid State Brewing Company, serves a range of microbrews on tap and invites drinkers to order in from nearby restaurants.

Ithaca’s walls have been treated to new coats of colorful paint recently. Thanks to the support of the Ithaca Public Art Commission, the city’s number of public murals has ballooned from 15 to 153 in just nine years. Matching Ithaca’s political activism, many of the murals highlight diverse communities and convey messages of social justice. To spot them all, use the Ithaca Mural Map as your guide.

In colder months, seeing art in the heated indoors may be best. Head to the Herbert F Johnson Museum of Art at Cornell University, to admire both the Brutalist building designed by starchitect IM Pei and the encyclopedic permanent collection that it houses, from African sculptures to modern and contemporary paintings.

To catch some performing arts, head to the State Theatre, an ornate and nearly century-old performance hall that was once a spacious auto garage specializing in Studebakers. Automobiles have since been replaced with stand-up comedians, musicals, and ballet. Head two doors down from the theater for pre or post-show drinks at The Watershed, a neighborhood bar serving local brews and snacks. To catch a free concert, head to the Ithaca College School of Music, which boasts an almost daily classical music performance that is open to the public, showcasing the talents of its faculty and students.

A quirky collection of festivals

Ithaca finds lots of reasons to celebrate, hosting a different festival almost every month. The longest-running and most colorful of these is the Ithaca Festival Parade, which has marched every June since 1977 and now boasts more than 2000 flamboyant participants (with many more onlookers stationed along the route, hours before the fanfare begins). Some participants are parading for a cause, but others are there just for fun: the procession could include anything from school buses wallpapered with aluminum foil to unicycle gangs and jesters on stilts.

In September, Porchfest takes over the verandas of Ithaca’s Victorian houses, with amateur musicians band-standing from their conveniently preexistent home stages and playing all styles of music on everything from ukuleles to trombones. The following month, onlookers are invited inside the studios of up to 40 of Ithaca’s creatives during the Greater Ithaca Art Trail’s two Open Studio Weekends, showcasing fine arts and crafts.

It’s right there in the slogan: Ithaca is gorges. No visit would be complete without at least a peek at its natural assets – either on a trail snaking through downtown or a state park on the southwest outskirts of Ithaca. The Cascadilla Gorge trail is short, at just over a mile, but its convenience makes it a local favorite. It connects downtown Ithaca to the Cornell campus and packs in a scenic six waterfalls and two footbridges.

More ambitious hikers might want to head to Buttermilk Falls State Park, which is named for the frothy water flowing down Buttermilk Creek. The park has campgrounds and picnic areas, some modestly priced wooden cabins and a popular swimming hole open during summer months. 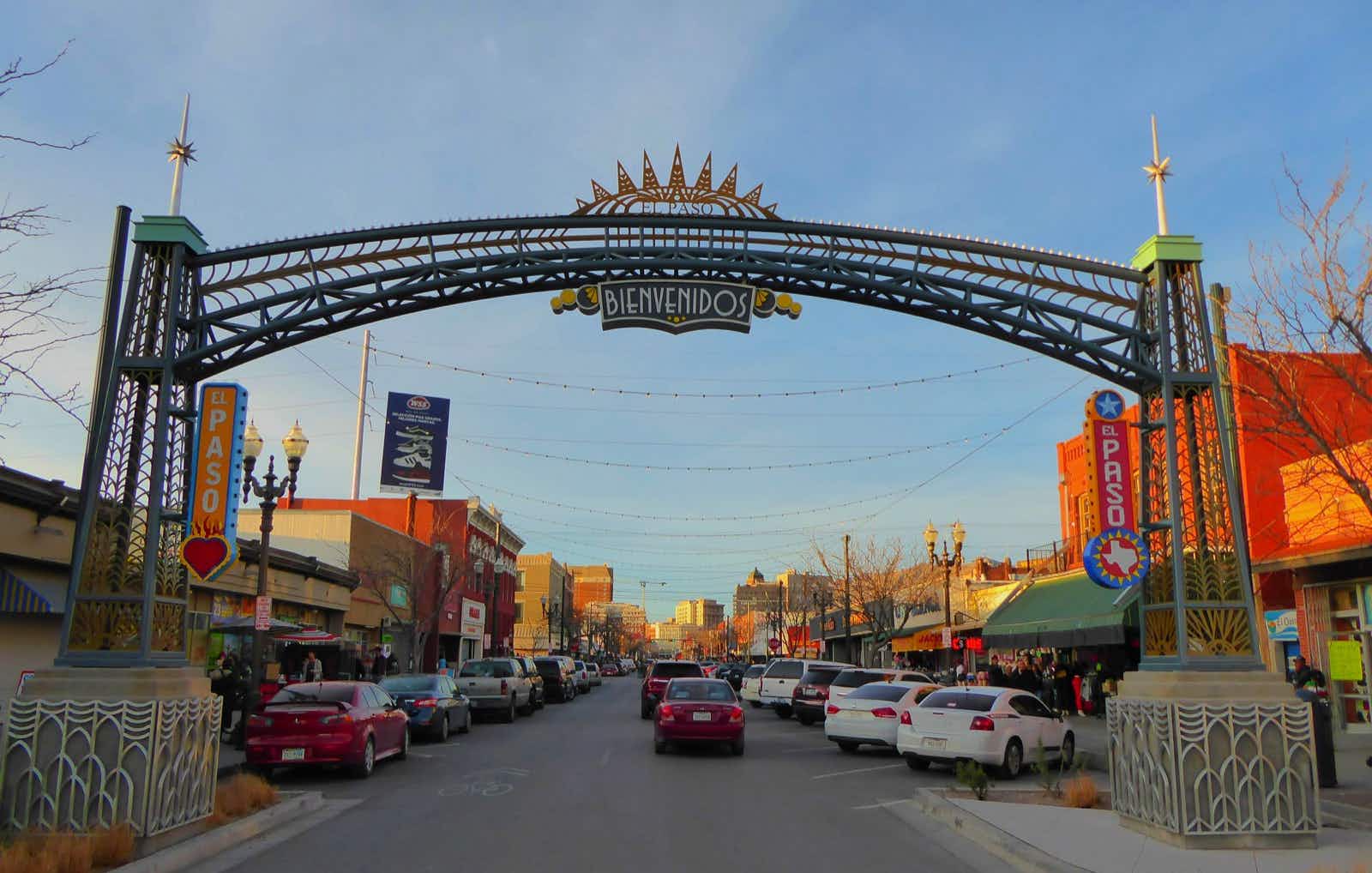 Under the radar USA: multiculturalism in El Paso, Texas 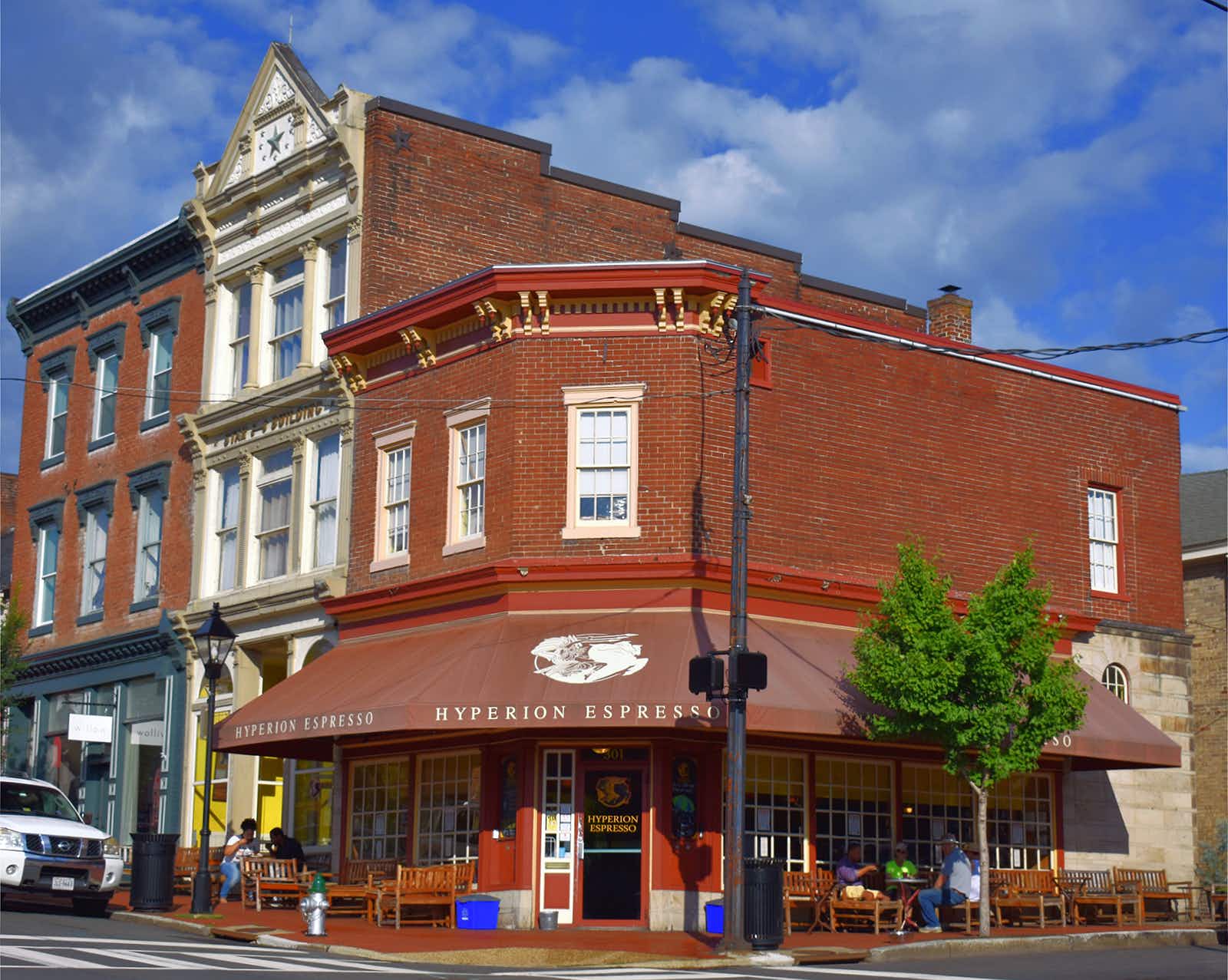