On the road across the USA with the Oscar Mayer Wienermobile

The Oscar Mayer Wienermobile is a vehicle of mythical status. It rolls from city to city, delighting unexpecting crowds with childhood nostalgia before scooting off again, leaving them with Weenie Whistle in hand, questioning if they really saw it at all.

The USA’s most unlikely road trip icon has a unique appeal. From the moment it parks, smiling people gather for a chance to get up-close and personal with the country’s favorite rolling sausage.

On a cold day in December, this writer got the chance to meet one of the people responsible for bringing joy – in the form of a giant fiberglass hotdog – to the masses. The delightfully sunny Alex Hale, one of Oscar Mayer’s professional ‘Hotdoggers,’ travels the country meeting hotdog enthusiasts of all ages and spreading the bologna gospel.

But first, a brief history.

The origin of the Wienermobile

The Wienermobile made its first appearance in 1936, the brainchild of Carl Mayer, the nephew of the company’s founder, who envisioned OM’s spokesperson traveling from place to place in a “German-style wiener.” After a brief break from the road in the 1940s due to wartime fuel rationing, the Wienermobile hit highways again in 1952, this time as a fleet of five. The program continued until the 70s when it was officially discontinued, much to the disappointment of Weenie-heads everywhere.

But the Wienermobile was due for a comeback. It was revived after a star showing at its 50th anniversary in 1986, and today the program continues with a wide range of new wiener-inspired vehicles: in addition to the classic Wienermobile, Oscar Mayer also has created the Wienie-bago, the off-road-capable Wiener Rover, the WienerCycle and even a Wiener Drone designed for aerial hotdog delivery.

Life on the road with Oscar Mayer

Hale swings the Wienermobile into a library parking lot with well-practiced finesse, beeping its cheerful horn while the Oscar Mayer jingle floats from the speakers hidden beneath its buns. Even though he just started his wiener journey this past summer, the Atlanta native is already a seasoned road dog – during his stint, he will spend 48 weeks of the year traveling. Every Monday brings a new week in a new city.

For Hale, getting to travel was an important part of why he applied for the job. “Life on the road for me is about seeing as much as possible during this year,” he says. “So far I’ve been given the opportunity to see 14 states across 20,000 miles, and I hope to double that over the course of my year as a Hotdogger.”

He and his road partner Mikayla (who was unfortunately ill with the flu on the day of our interview) have had plenty of adventures along the way – a favorite took place in Shreveport, Louisiana, where the Wienermobile became the getaway car for a newly married bride and groom, transporting them to the reception in true Oscar Mayer style.

An essential part of any road trip comes down to how you spend your time in transit between destinations, and even traveling in an oversized hotdog can get dull. How do the Hotdoggers break up the trip? “I’m a sucker for roadside attractions,” says Hale. “We followed a trail of 12 ham sandwich billboards in Oklahoma and I was like ‘We have to stop! We have to get a ham sandwich! There are this many billboards, so this ham sandwich must be out of this world.’ And it was!”

Traversing the USA in one of the most famous vehicles on the planet brings its own set of challenges, with moments to yourself few and the line between work and personal time often blurred. Traveling undetected isn’t exactly a thing. “I have to remember that I’m not the famous one – I’m escorting him,” Hale laughs, motioning to the vehicle. “You take it in stride and get used to it and what it means. If all else fails, take an Uber.”

The magic behind the Wiener

What is it about the Wienermobile that keeps generation after generation flocking to this giant sausage replica?

I arrived to speak to Hale before his scheduled event, but even without introduction, people quickly took notice. I soon became an unofficial Oscar Mayer photographer, snapping photos of a gleeful veteran who asked that I make sure to clearly capture the insignia on his hat designating his service in Vietnam, two seemingly straight-faced teenagers with their father (they, for the record, were the ones to ask me to take the photo), and a tiny boy in a puffy winter jacket who afterward nonchalantly buckled himself into the Wienermobile and asked where they were going.

The impact of these moments isn’t lost on Hale. “We want to create a magical experience as much as possible. Someone put it really well when I started this job, a former Hotdogger. He said ‘Never in your life will it be this easy to make this many people this happy ever again.’”

As I pull away, three more adolescents take off running towards the Wienermobile, laughing. Long live this peculiar form of Oscar Mayer magic. 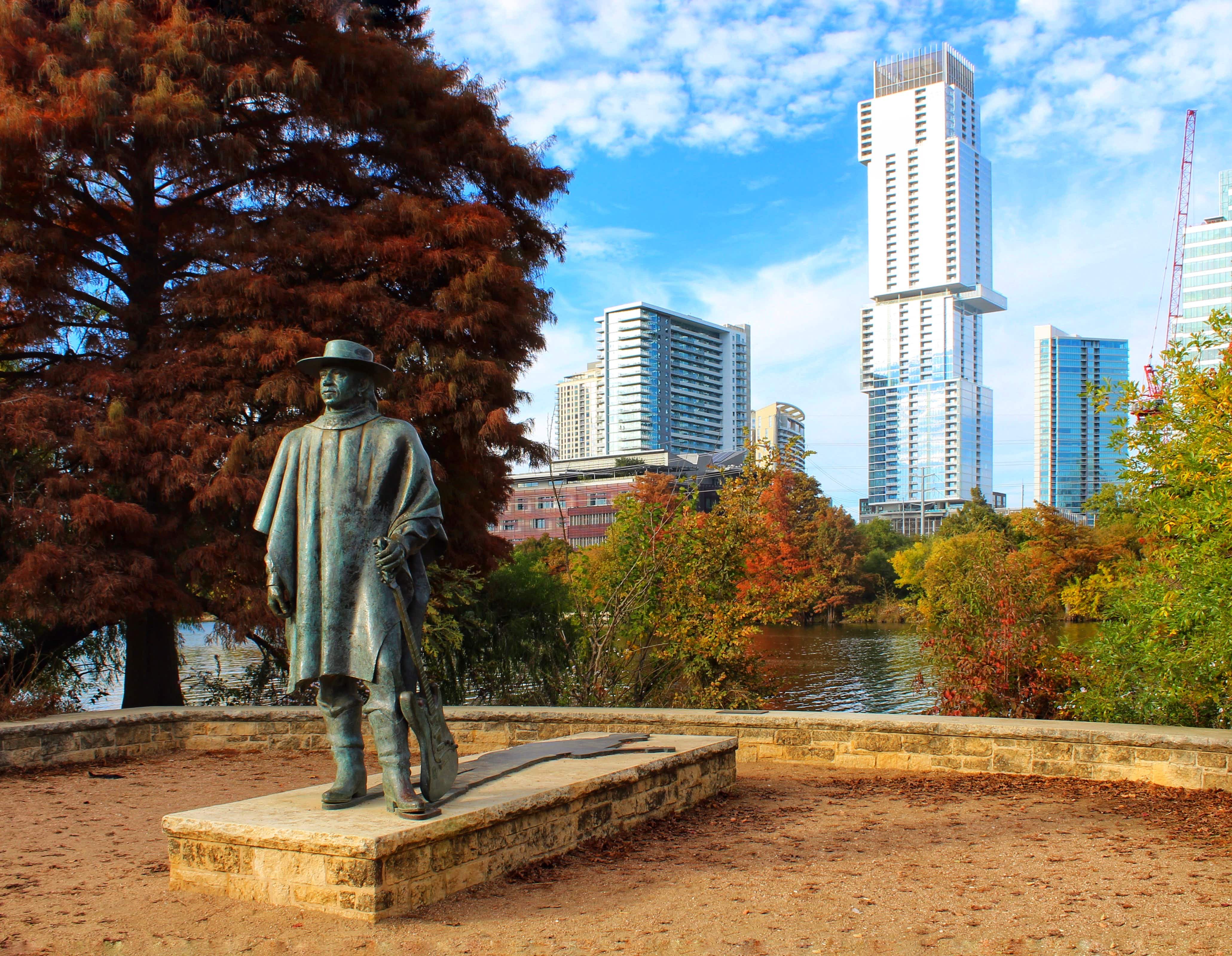 How to Spend the Perfect Weekend in Austin 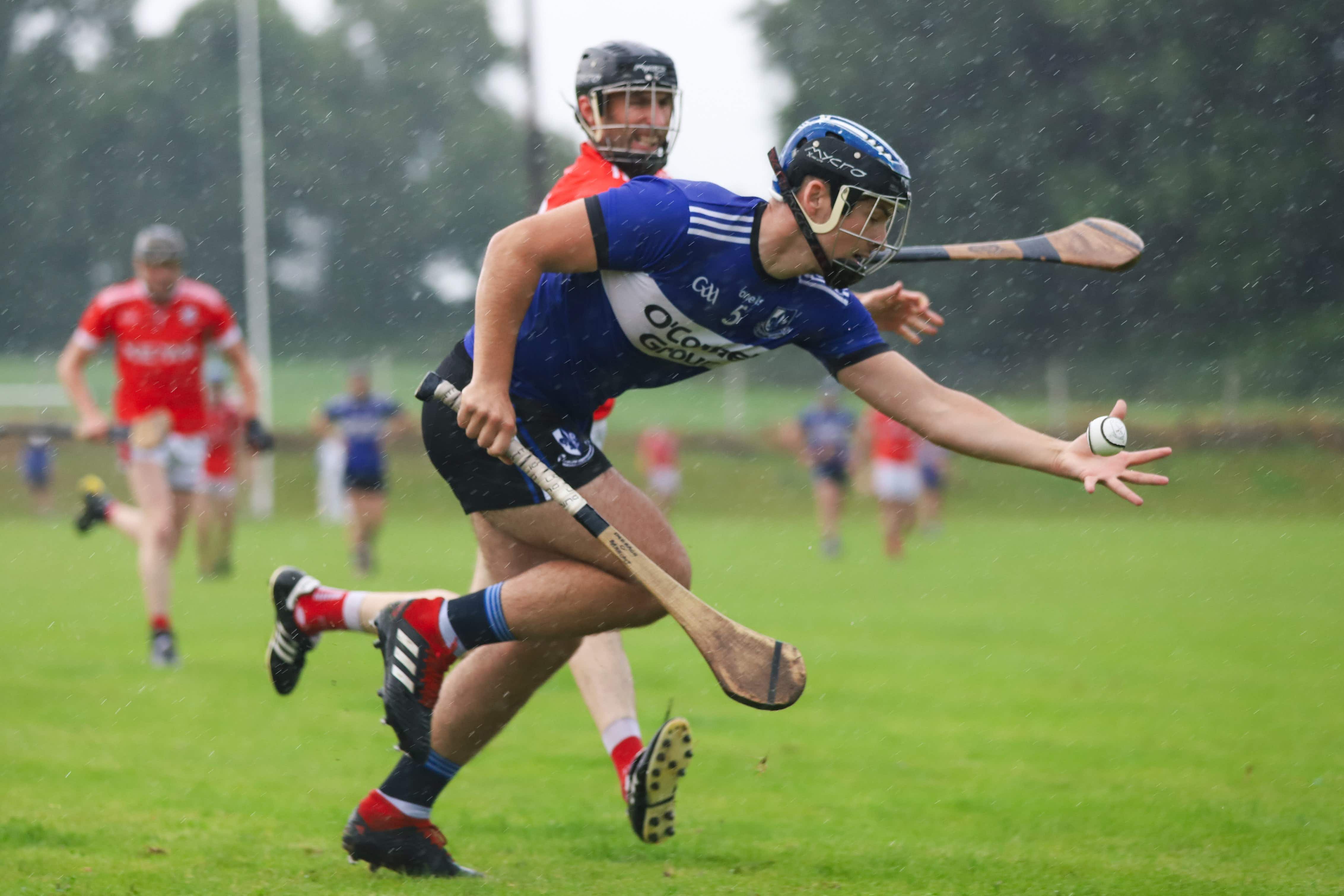