Summer days go on forever just below the Arctic Circle, meaning you’re never in a hurry while hiking in Norway’s Helgeland. Seen from a distance, the area’s snow-topped massifs appear insurmountable, but get up close and you’ll find that the opposite is true.

Well-marked trails make these mountains accessible even to those new to hiking and there’s always a bed to spare in one of the cosy cabins dotted around the area if a day trip feels too tame.

The bright red ‘T’s that mark the extensive trails of the Norwegian Trekking Assocation (DNT; english.turistforeningen.no) are never hard to find. Unless they’re covered by snow that is, but you’d need to be extremely unlucky with the weather for that to be a problem in Helgeland during the main summer hiking season, late June to late September.

The trails hop across fast-flowing mountain streams, beside still and silent lakes and through fields of fragrant wildflowers. In the almost rainforest-like environment nearer the fjord-sliced coastline, the trail markers stand out against the bright green of waist-high ferns, while high up the slopes of the area’s mountain ranges they guide you over fields of boulders glistening with quartz or stained by iron oxide smears. Dumped here by the ages-old movement of the glaciers, some of these rocks have been traced back to locations hundreds of kilometres away.

So tiny is mainland Norway’s population compared to its area – just 5 million people living in a territory of more than 320,000 sq km – that it’s possible to walk all day in Helgeland without seeing another living soul. Man-made structures are also few and far between: a footbridge perhaps, or a stone-walled shack built in the shelter of a boulder in days gone by for travellers in need of refuge. Don’t miss the one at Steinbua, near the westerly tongue of the Okstindan glacier.

Having the trail to yourself is a boon, but it also makes you vulnerable – it’s important to come prepared. There’s a comprehensive gear list for summer hiking on the Norwegian Trekking Association website and you can pick up a map of the area at the tourist information centre in Mo i Rana, Helgeland’s biggest city and the gateway to the region.

The trails are easy to follow, but there’s no need to go it alone. A certified guide like Frank J. Persheim Langseth (fri-og-frank.com) of Helgeland Natur & Kulturformidling can teach you about flora and fauna – the grouse that burrow into snow, for example, to shelter for the night – as well as recount the myriad folktales that gave these mountains and passes their names. And if you’re planning on going off the beaten track, a guide is essential for all but the most experienced.

It’s an all-day hike, most of it unmarked except for cairns, to the top of Oksskolten, Northern Norway’s highest peak. At 1,916m, it’s shrouded in mist more often than not, but on the rare occasions that the clouds part, the mountain – which literally translates as Bull’s Head – provides a severe counterpoint to the lushness of the terrain around the lake where you start your day. The views from the summit stretch into Sweden on one side, while the spectacular Okstind glacier cuts deeply into the terrain directly below on the other.

You’ll most likely cross the northern tongue of the glacier on your way up Oksskolten, but the best place to experience it is the wide plateau to the west of the horseshoe-shaped Okstindan range. Hire a guide to walk you up onto the ice – kitted out in crampons, harness and ropes if the circumstances demand it – then revel in the silence of this extreme environment. Too cold and high for birds and insects, all you’ll hear up here is the crunch of your footsteps and the rustle of your waterproofs.

There’s plenty of exploring you can do on day hikes in Helgeland, using a modern, comfortable hotel like the Scandic Meyergården in Mo i Rana as a base. Hire a car and drive out to the edge of the Saltfjellet-Svartisen National Park, one of the largest and most geographically diverse in the country. Or head to the coastal village of Nesna to catch the ferry to Tomma, a small island in the archipelago whose only peak climbs to 922m.

Camping is an option too, either in the national park, where you’re allowed to pitch a tent wherever you like as long as you clean up after yourself, or at various serviced campsites across the region. Korgen Camping (korgen-camping.no) occupies a pretty spot on a bend on the River Røssåga, from where you can have a go at kayaking or climb the Klubben, an 820m-high peak that glowers from directly above. The round trip takes around four hours and there are lovely views of the Ranfjord from the top.

To get the true Norwegian hiking experience, however, you should aim to spend at least one night in one of the cabins operated by the trekking association. In the south of Norway you’ll find staffed lodges with showers and breakfast and dinner service, but in this neck of the woods it’s all a lot more basic. Cabins are remote and unmanned, accessed via a skeleton key you can pick up from the local trekking association office upon payment of a small membership fee and a deposit. Some unstaffed cabins can be booked in advance but many cannot, and you pay by filling in a credit card authorisation form once you get there – instances of non payment are cheeringly rare.

The area’s newest – and arguably most beautiful cabin – is the Rabothytta. Perched on the edge of the Okstind glacier, it’s an easy walk from the trailhead in the Leirskardalen valley and offers breathtaking views over Helgeland. Load up your rucksack with provisions in the supermarket at Korgen, the nearest village to the trailhead, and use the cabin’s spotless, well equipped kitchen to prepare a supper eaten gazing out over the glacier. It’s hard to imagine a more satisfying end to a day in the mountains.

Widerøe (wideroe.no) flies to Mo i Rana from Bodø and Trondheim, from where you can pick up flights to Oslo and beyond. 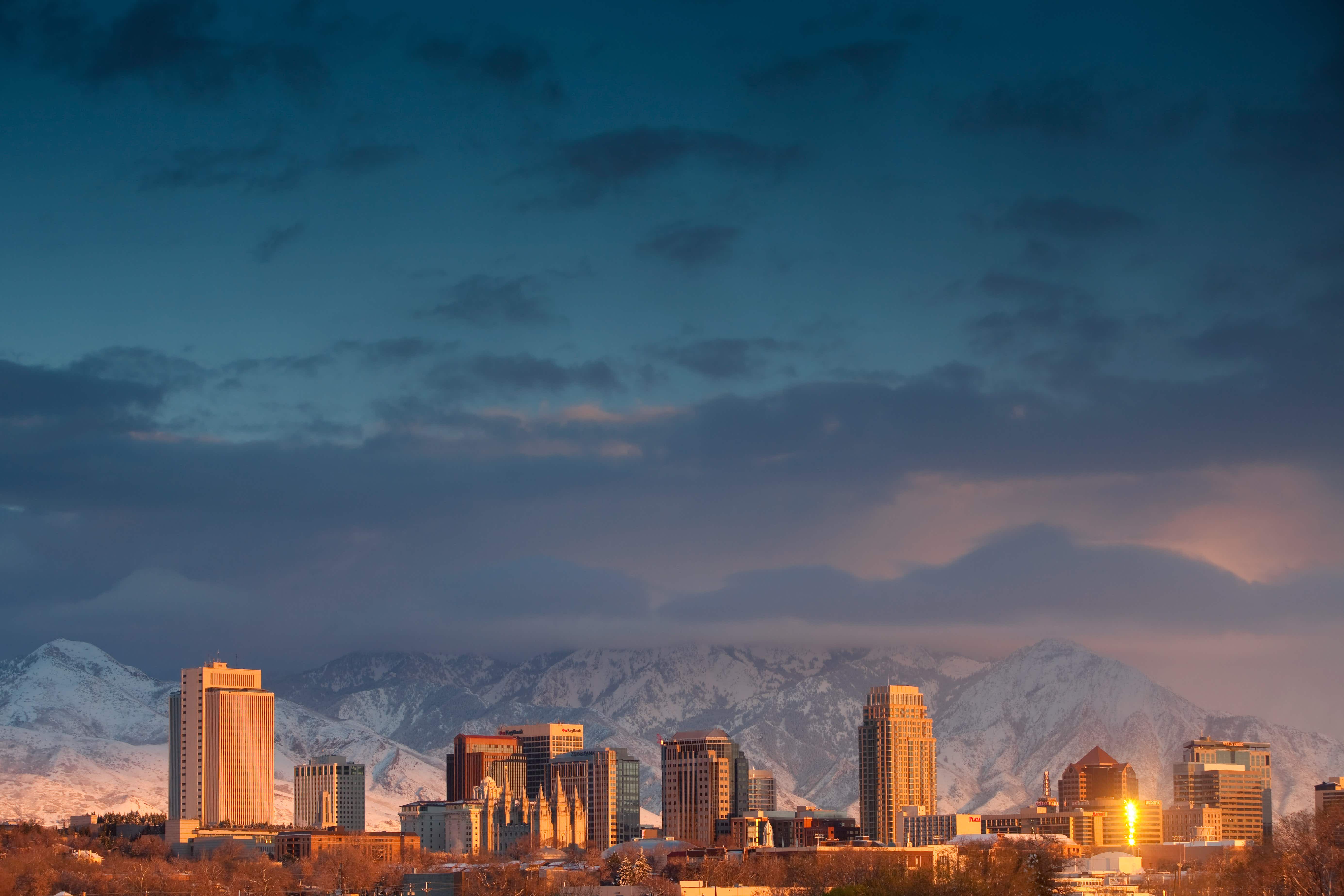 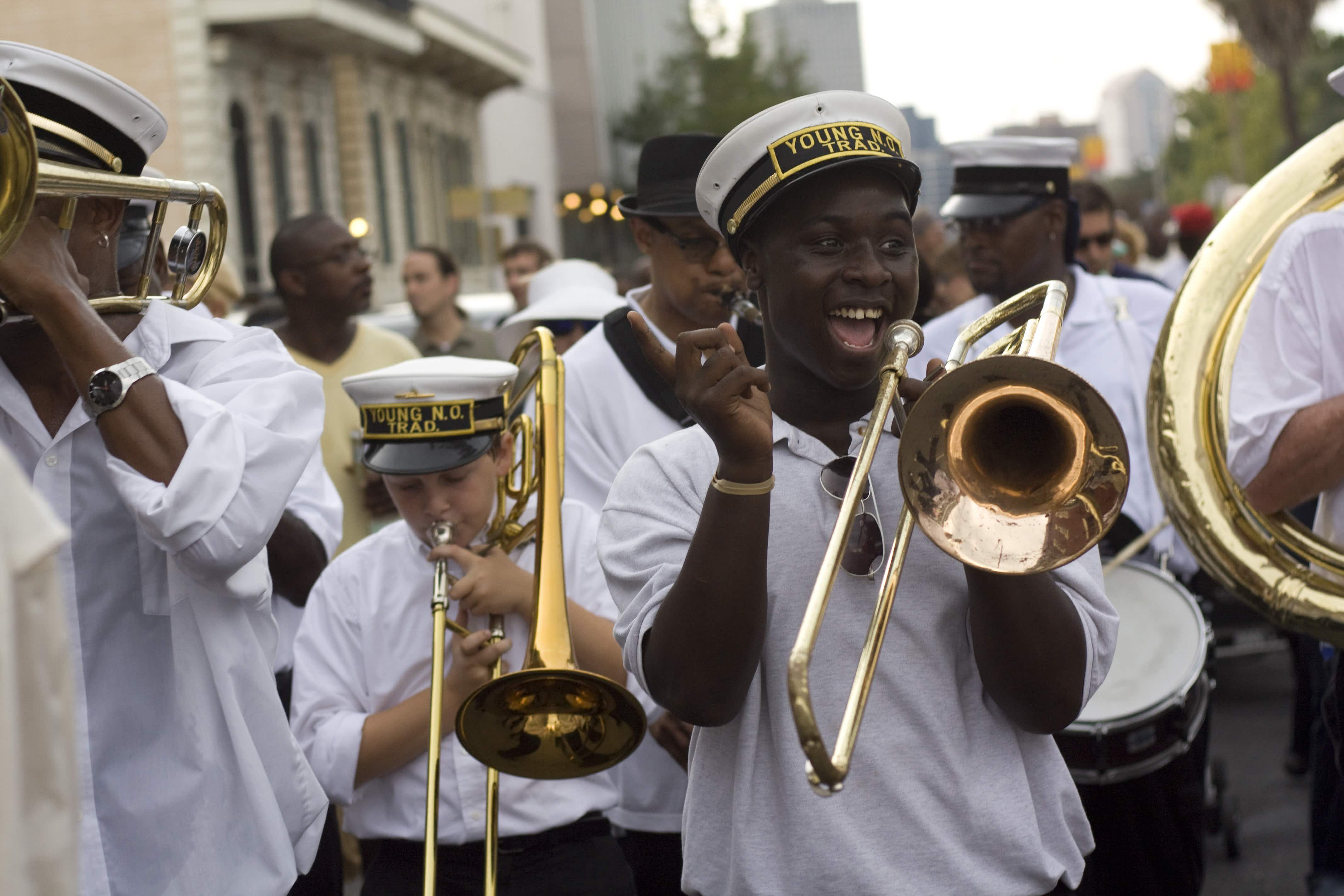