How far would you go to preserve history? Having recently wrapped up a 130-day trek that took him and a team of experts (and 10 llamas) some 2800km from Ingapirca, Ecuador to Cusco, Peru, Nick Stanziano has not only proved himself an avid trekker, but a bonafide lover of Andean culture.

Up steep elevations and down valleys, the troupe followed a north-south route known as the Great Inca Trail, which marks the spine of the Andean nation. Developed by the Incas to ease transportation of goods and communication, the 15th-century highway cuts through major Peruvian cities such as Ayacucho, Cusco, Huancayo and the modern capital Lima with a path that can measure up to 20 meters wide. And that’s just part of it.

The historic pathway belongs to a massive network of roads called Qhapaq Ñan which, as the tall and grizzly bearded Stanziano describes to Lonely Planet, “is the skeletal system of the entire society in South America.”

So what’s the issue at hand? “Put simply, the roads are disappearing and their destruction is increasing,” Stanziano, co-founder of SA Expeditions, passionately states. “People just aren’t using them anymore.”

Not only has Qhapaq Ñan been considered a World Heritage Site by Unesco since 2014, its 30,000 km length makes it the largest site on the esteemed list. Despite such recognition however, the roads have largely gone unnoticed by natives and tourists alike, and fail to receive adequate preservation.

Having moved to Peru in 2005 with the desire to hike the Inca trails, the US native wasn’t about to hang back and watch a vital piece of South American history be swept under a rug thread by modern roads, global warming, and oblivion. Cue Stanziano’s lacing up a pair of hiking boots in early 2017 and gathering up a team that included native Quechua speakers, archaeologists, and adventurists to join him on a modern pilgrimage to revitalize the section that started it all: the Great Inca Trail.

“We want to start bringing hikers to experience sections of this ancient trail through the beautiful mountains of Peru,” explains Stanziano, noting his deep commitment to sustainable tourism. “We want to set the seeds to ensure that this trail will actually be used for years to come and in a sustainable way. Tourism development can actually help preserve this piece of history.”

And the crew’s recent trek has already been preserved, thanks to smartphones and portable satellites. Using social media beyond its capabilities to spread #wanderlust -worthy images (and there was plenty of that), the crew kept the cyberworld engaged with daily blog postings and geo-locating to target not only adventure seekers, but the local communities located along the historic trails.

Hikers on the Inca Trail between Huanuco Pampa and Yanahuanca in Northern Peru. Photo by Rodrigo Cabrero / Kmcero

“The project is about creating awareness. Awareness in all the Andean communities of Peru and southern Ecuador that these roads exist, and awareness abroad with long-distance hikers who would appreciate this superb trail and deserve to know what it’s all about,” Stanziano excitedly proclaims. "Yes, it’s a hiking trail, but there’s also this other side to it that’s about preserving that history and knowledge of what this trail meant for civilization in South America.”

Check out more photos of Nick and the crew’s journey, and catch up on his travel adventures on the Great Inca Trail Facebook page. 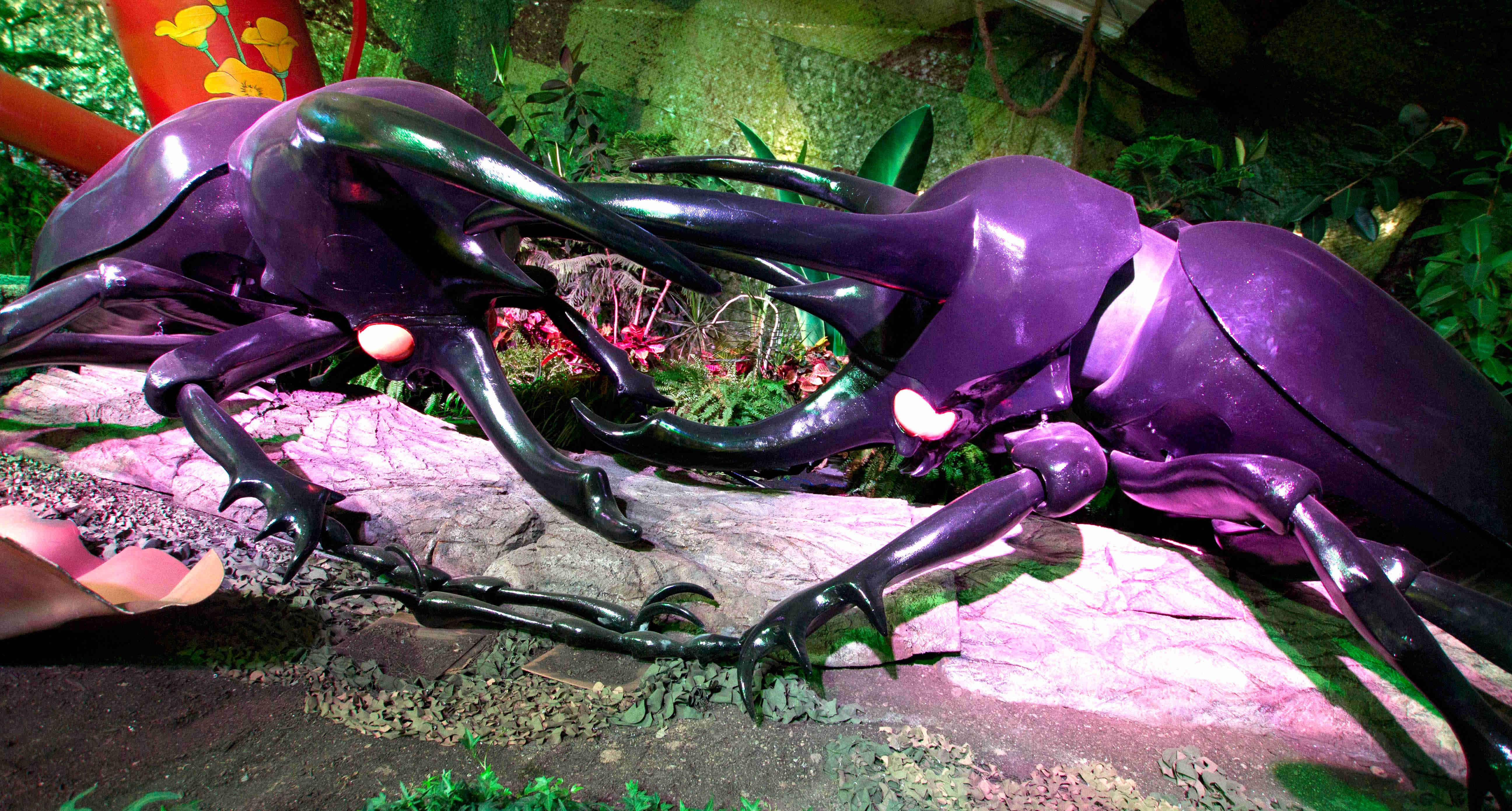 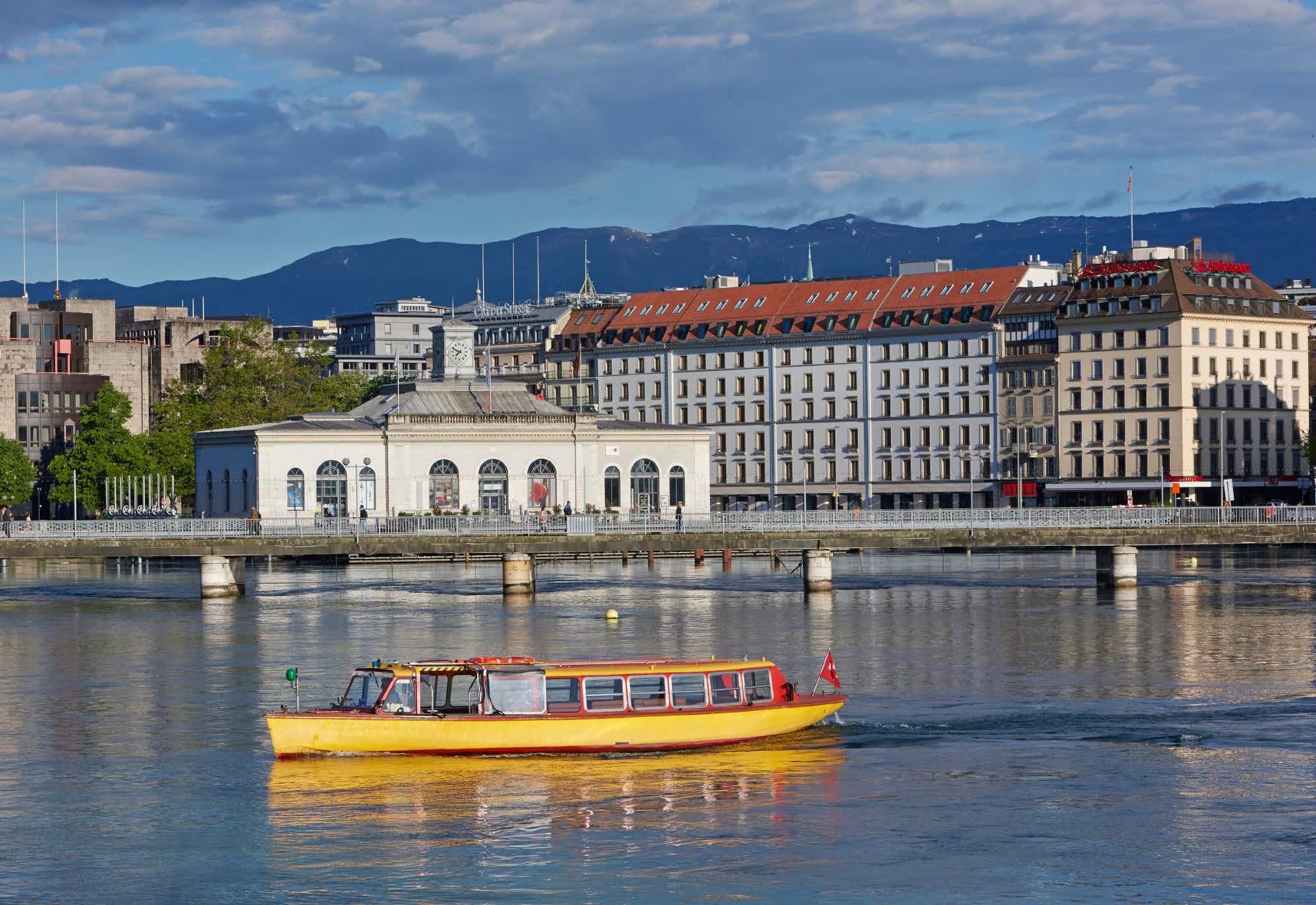