Hundreds of people from all over the world have applied to manage a coffee shop and accommodation on Ireland's Great Blasket Island, the most westerly island in Europe.

The post requires two people, ideally a couple or friends, to manage a coffee shop and accommodation on the island from 1 April 2020 until 1 October 2020. The post was first shared online last week and since then over 500 applications have been received, with interest from Alaska to South Africa.

Great Blasket, off the coast of Dingle in County Kerry is as remote as you can get. It's Europe's most westerly island. It's wild, rugged and incredibly beautiful. The last residents left around 1953 after a sharp decline in population, along with concerns about regular access to the island. It remains largely uninhabited now, apart from a few white stone cottages that are open to tourists during high season.

The island's new caretakers will be required to look after three stone cottages, turning them over and getting them ready for new arrivals. They'll also have to manage the coffee shop, opening it in the morning and serving tea and coffee to the guests and day-trippers who arrive by boat. Coffee is made on a gas hob, connected to gas canisters at the back of the shop.

"It's the same in the accommodation," Alice explained. "You can cook on the gas hobs and we put our little whistling kettles on top so we know that the water is boiling that way."

Ideal candidates must have good people skills and some level of fitness. They also need to be adaptable. According to Alice, "One hundred and one things can go wrong on the island, no day is ever the same – so just being able to get to grasps with that [is important]."

You also need to be able to cope with cold showers and essentially no electricity. Though Alice explained that there is one charging port, powered by a wind turbine that generates enough energy to charge one device, "so you're not completely shut off from the mainland."

Sound like you? Applications are still open and you can get in touch by emailing Alice at info@greatblasketisland.net. 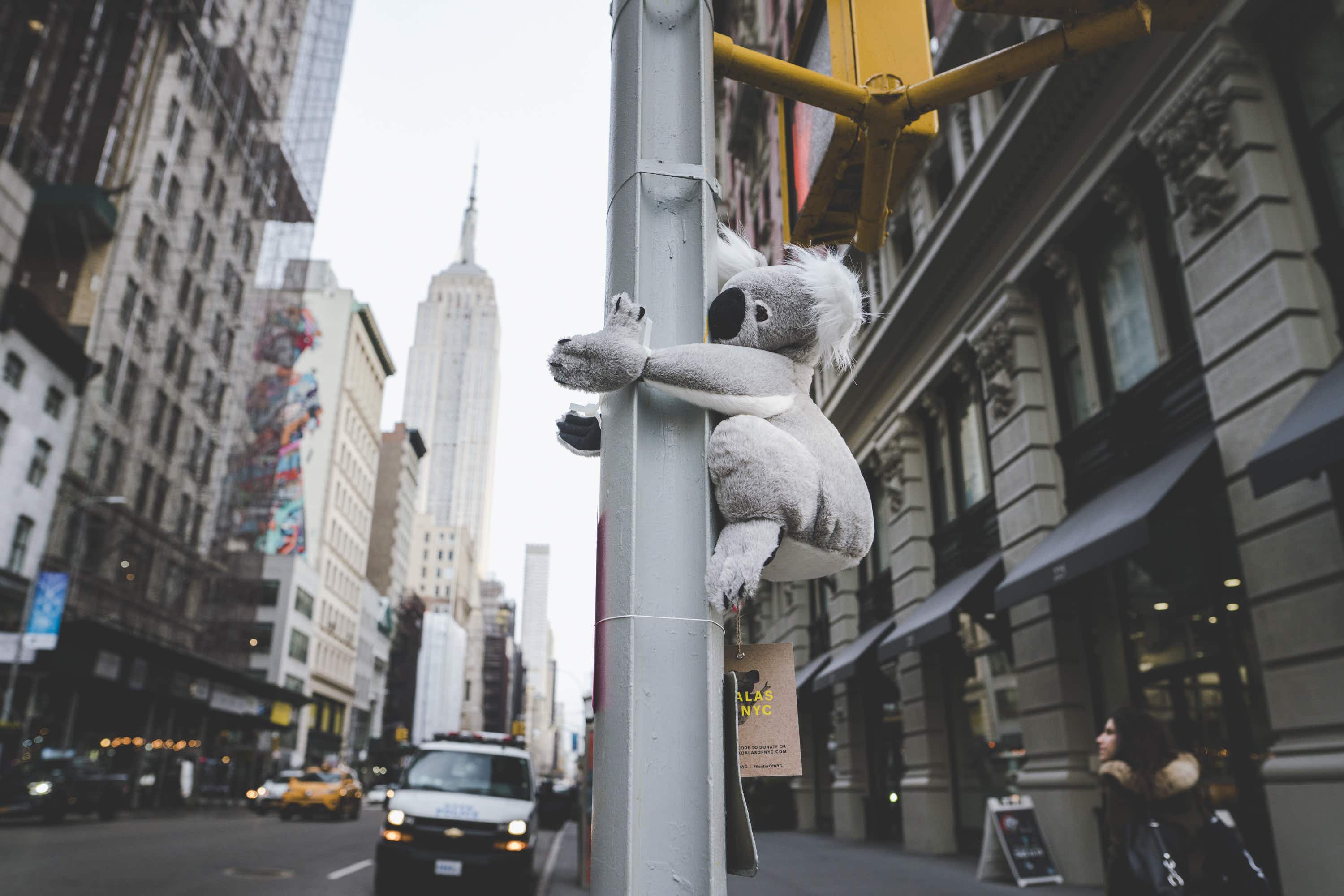 Stuffed koalas are hanging out all over NYC to support… 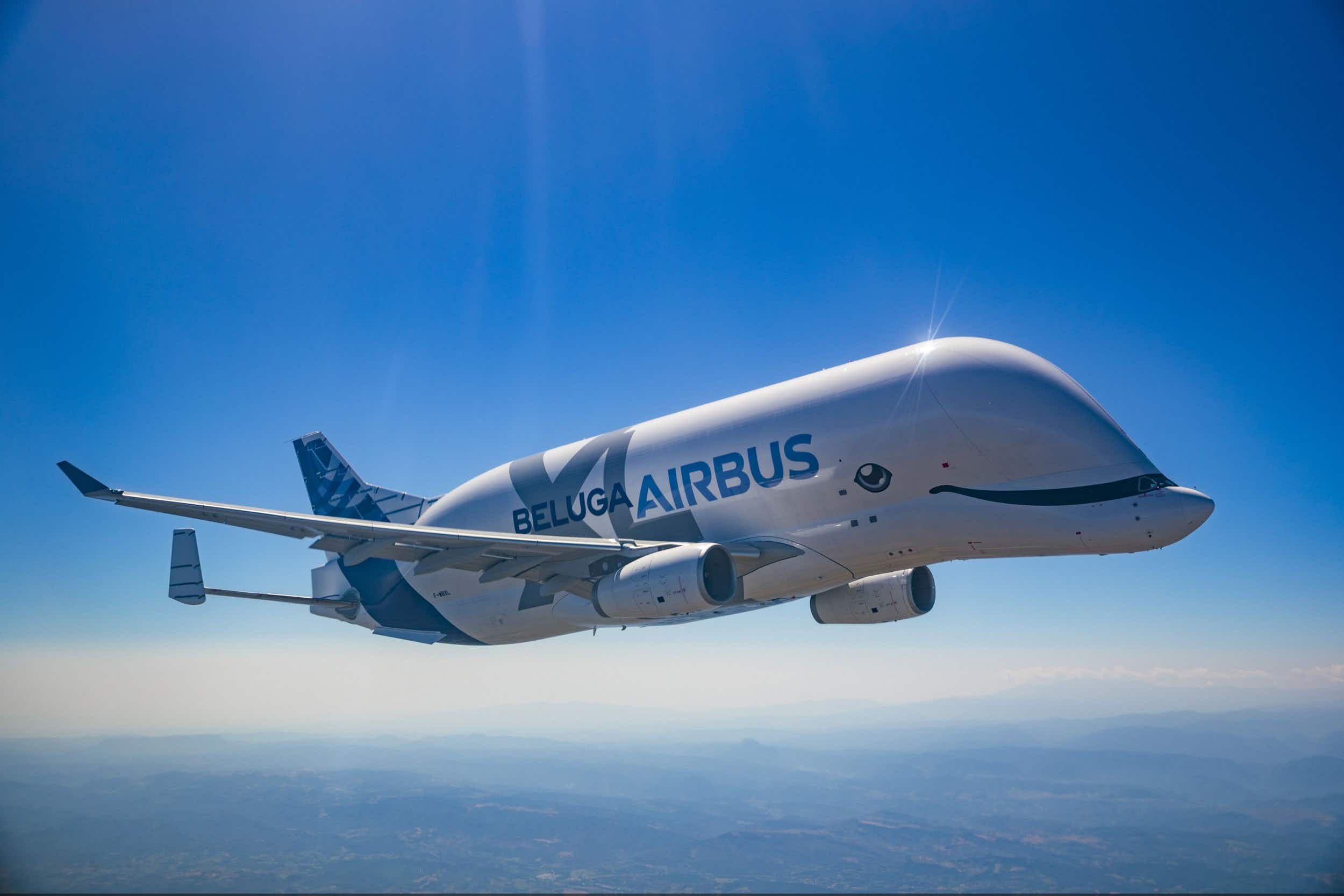