Five Chinese expressions you should know

If you're only starting to explore China, these phrases will help to reveal a lot about the Chinese mindset.

In a nation of more than a billion people, who you know is paramount. To the Chinese, strangers are nobody, but even a friend of a friend of a friend is valuable. If you want to work or get by in this vast country, you will have to keep guanxi in mind because you won't survive without it. Even buying a long-distance train ticket was, until recently, impossible without guanxi to a party official, even if that was a connection five times removed.

Food is so important to the Chinese that this expression is used as a way to say hello. The Great Leap Forward and the Cultural Revolution brought about years of famine that killed millions of people. There are millions of others who survived and still remember those famines, so the Chinese obsession with food and eating is sharply significant in the minds of many. Business deals are done over lunch and dinner, not just in an office. If you sit down to eat with Chinese people, don’t be surprised to find that people put food into your bowl so that it is never empty. The only way to stop them is to leave a little food in your dish, acknowledging that these are better times where not every last grain of rice has to be eaten.

Modern Chinese history has been filled with tragedy, famine and generally not such fun times. Mei banfa is a common expression that reflects the Chinese mentality of accepting hardship as their lot in life. If you offer somebody advice, they may turn around and say, yes, that’s good advice, but mei banfa, I have no other choice. If they aren’t saying it about themselves, they may say it about you, reflecting a fear of being different, standing out and, ultimately, getting quashed by the strict, current ruling powers. Sometimes this acceptance of one’s fate can come across as a relaxed mood, but usually it is more about burying their head in the sand.

This is an expression to wish somebody happiness. The Chinese are a romantic bunch. This might be seen as naiviete by the more cynical as they lap up songs and movies about love. In reaction to a huge population, rather than seeing happiness as closing themselves off, they see happiness as being open-hearted and open-minded. Because openness is so difficult to sustain in an increasingly tough society in flux, which demands that you put up barriers, having an open heart is seen as a marker of more relaxed, happier times.

Just like the anthemic song, the Chinese like to think that they have a prestigious lineage that creates a bond between all Chinese people. They, like the people of many nations, feel strong pride about being Chinese, a fact that is reflected in the segregation of the minority groups of China. Notice how rarely you’ll see the mountain tribes or Muslims mixing with the Han Chinese. But if you are Chinese, this link is strong and runs through your veins, so that even Chinese people born and raised overseas are called by the name hua qiao, meaning ‘China bridge’. This ‘bridge’ reflects the idea that no matter how far or tenuous the link to China, one day you will cross that bridge back to the Chinese motherland, bec ause after all, Tianxia yi jia ren, ‘we are all family’. But if you aren’t Chinese, don’t worry, to be part of this family, you just need guanxi. 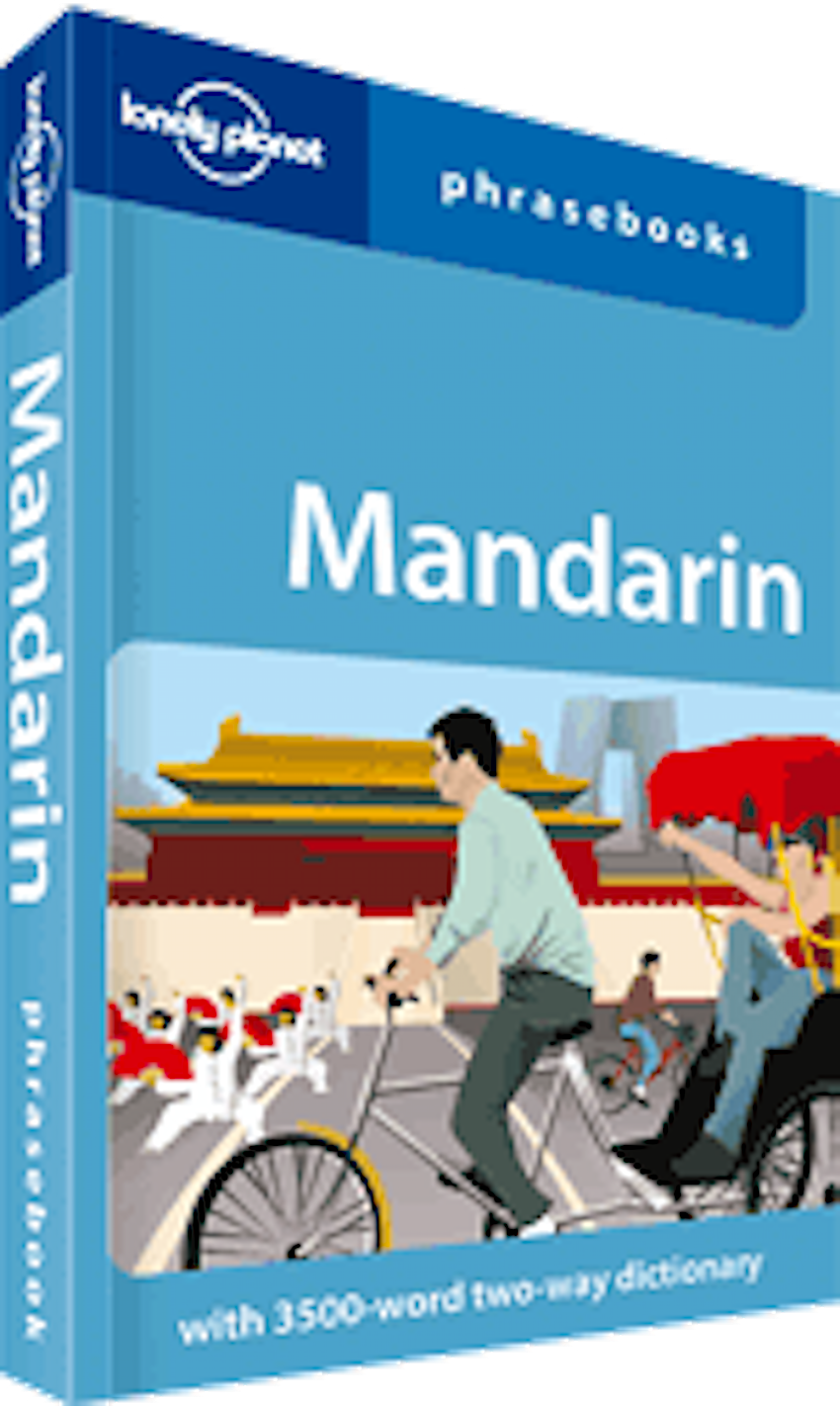 When is the best time to visit South Africa

6 min read • Published about 19 hours ago

The 7 best day trips from Philadelphia

20 free things to do in New Orleans

7 min read • Published about 24 hours ago