How to enjoy Odesa during the Carnival Humorina

Basking in its diversity, the port town of Odesa impresses with splendid 19th-century architecture, fusion cuisine of the Black Sea coast and nightlife that never stops. Another thing it’s famous for is comedy. Odessites are well known across Ukraine for possessing a distinct sense of humor that combines absurdity, a laid-back attitude and eccentricity. Here’s how to enjoy the city during its Carnival Humorina (the Carnival of Humour) in April like a local.

Join the parade on Derybasivska

The Carnival Humorina is an annual festival that takes place on 1 and 2 April, when Odesa proudly wears a joker’s crown with multiple events organised across the historic part of the city. A fun event to attend is the big parade, which starts at the Soborna Ploscha and goes along the pedestrian vul Derybasivska all the way to the iconic statue of Duc de Richelieu (the city’s first governor) above the harbour. It’s a loud and cheerful procession with street theatre, clowns, musicians, fancy costumes and lots of happy people. Pop into the Garden of Sculptures at the Odesa Literary Museum; on 1 April a new sculpture is added to this open-air exhibition celebrating popular Odesa characters.

Concerts, performances, stand-up comedy, open-air karaoke, cosplay shows and other street activities take place during Humorina. While you’re catching up with all the fun at various locations, take some time to admire the neoclassical architecture of the city, most notably the gorgeous Odesa Opera & Ballet Theatre, modelled on the Vienna State Opera; the legendary Potemkin Steps, immortalised in Sergei Eisenstein’s Battleship Potemkin; and the opulent Passazh shopping arcade, whose walls are decorated with nymphs and goblins. And, of course, enjoy the sea views from tree-lined Prymorsky Boulevard and Odesa port.

Odesa may well be the most interesting Ukrainian destination when it comes to the diversity of food. The local cuisine is a melange of Ukrainian, Jewish, Greek, Moldovan and Russian influences and takes full advantage of the region’s abundance in fruit, vegetables and seafood. To taste Odesa dishes in an authentic setting, head to Kompot restaurant on vul Derybasivska. For seafood, visit Kotelok Mussels Bar which has an extensive menu of Black Sea mussels. A variety of street food can be found in the hip City Food Market, where more than 19 food stands are gathered.

When there’s a festival, there’s a party. While Humorina takes place mostly during the day, the nightlife in Odesa is just as much fun. As a port city, this Black Sea gem knows a thing or two about evening entertainment. Get into the right mood at one of the most popular local hangouts, Molodost. Another cool bar and dance-floor combination is Shkaf, which attracts a diverse crowd of all ages. If you’re into posh clubs, the best choice is Ibiza, located at Arkadia Beach where the party goes on until the early hours. 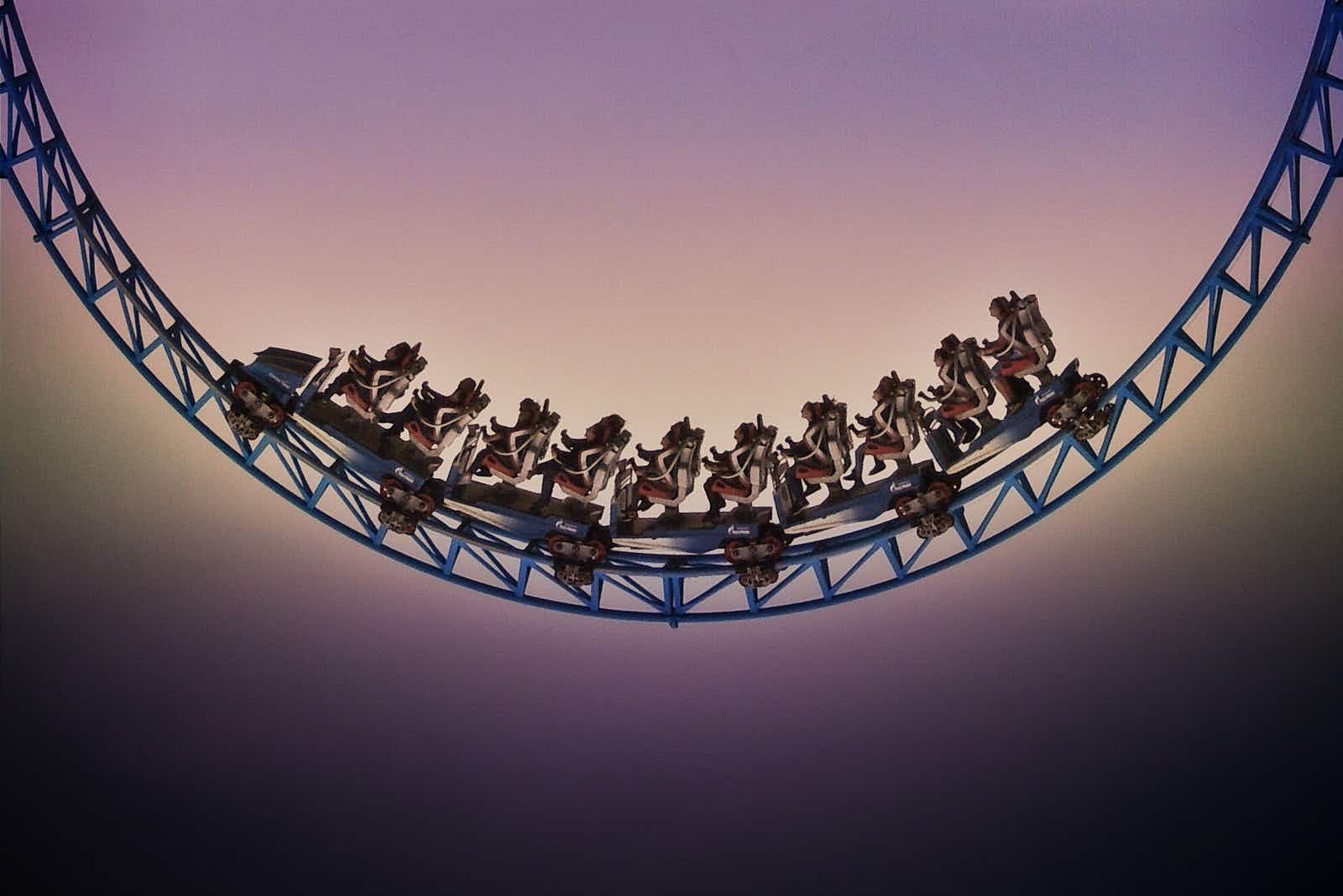 How to choose your Dubai theme park 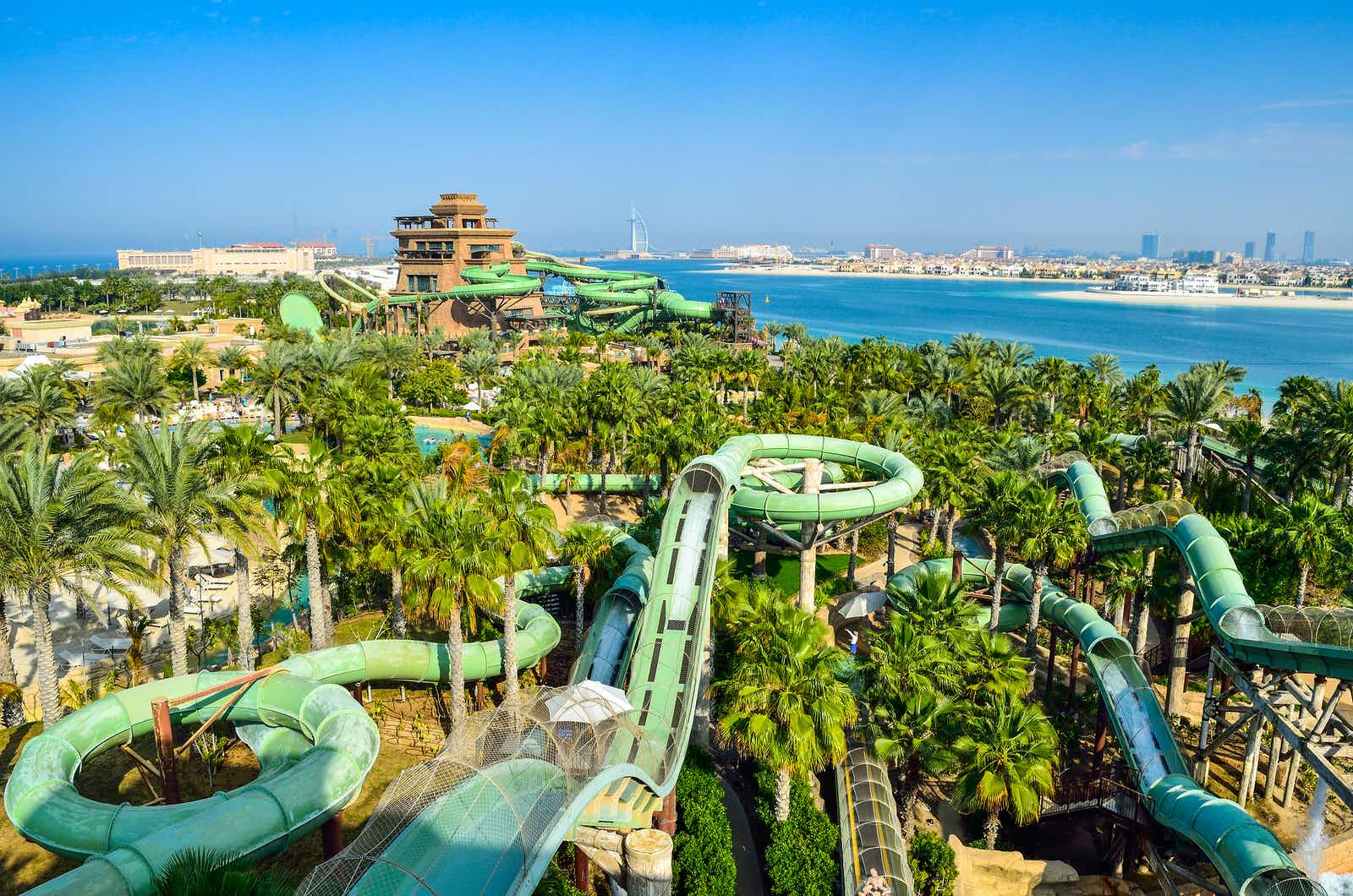 Dubai with kids: what to see and where to stay…