You can now apply for Estonia's new digital nomad visa 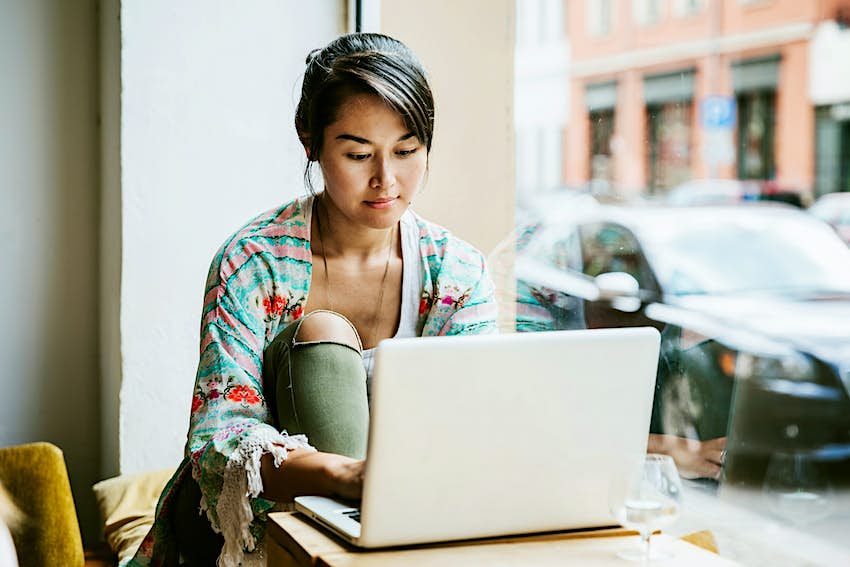 As the coronavirus pandemic has forced companies to rethink their policies on remote work, Estonia is offering a new visa to invite in digital nomads who aren’t tied to a physical office.

This forward-thinking Baltic country had previously introduced an e-residency programme that allows international entrepreneurs to access the Estonian government’s digital services and start a business within the European Union, without necessarily having to be physically present. This new visa will allow workers to move to and stay in the country.

The program is now open to applications online, but applicants must meet a few requirements, including: being able to work independent of location; the ability to work remotely; having "an active employment contract with a company registered outside of Estonia, conduct business through your own company registered abroad, or work as a freelancer for clients mostly outside of Estonia"; and evidence that your income meets the minimum threshold for six months preceeding the application, which is currently €3504 (gross of tax).

"The digital nomad visa will strengthen Estonia’s image as an e-state and give Estonia a more influential voice on the international level," Mart Helme, the Minister of the Interior, said in a statement.

More than 50,000 people from 157 countries have become e-residents since the launch of that program in 2014, and the digital nomad visa is looking to attract tech-savvy long-term travellers who will spend their income in the country without taking jobs away from locals.

The government says that visa applications from digital nomads will be scrutinised as thoroughly as applicants in other visa categories and are not guaranteed. More information and application forms can be found here.

A handful of other European nations, such as Germany, Spain, Portugal and the Czech Republic, offer visa options for visitors or freelancers who can prove a certain level of monthly income, but Estonia’s visa has been hailed as the first in the world for digital nomads, who sometimes differ from freelancers in that they can be permanently employed by a single company.

This article was originally published on 16 June and updated on 13 August, 2020.

Ask Lonely Planet: 'Will flights cost a lot more after COVID-19?'
Ryanair removes flight change fees for July and August
United Airlines wants to know your health history before you can fly

9 min read • Published about 7 hours ago