A 24-hour train journey to the remote, snow-covered eastern reaches of the country has become a hot ticket among young Turkish travellers seeking to follow in each other’s heavily Instagrammed footprints.

Social media is driving interest in the 1365-kilometre ‘Doğu Ekspresi’ (Eastern Express) route from the Turkish capital of Ankara to the border city of Kars, the newspaper Yeni Şafak reported this month: ‘it is very difficult to find a place [on the train] as tickets were sold out days before…. The hotels [in Kars] are operating at 100% occupancy.’

Since the start of the new year, approximately 20,000 students, photographers, bloggers, hikers and other travellers have taken the train trip to Kars, a former Russian outpost that is also the main gateway to the Unesco-listed ruins of Ani. The Turkish State Railways, which operates the train, has added extra wagons to meet demand, while Turkish media outlets abound with stories about the trip and the ‘“like” hunters’ on-board who have made it the ‘most hipster’ domestic travel route and ‘today’s fashion’ among young Turks.

‘Everybody was filming and taking pictures: I thought I would also take a picture of the now iconic “Doğu Ekspresi” plate on the train but when I approached our carriage there were already ten people waiting in line to pose next to it,’ academic Nagihan Haliloğlu wrote in a first-person account of the journey. Shots of fashionably bundled-up passengers gazing out at snowy scenery – through the train’s open door or the window of a couchette that they’ve adorned with fairy lights and personal photos – are also popular, as are group selfies in the train’s narrow corridors and artfully arranged still lifes of books and mugs of tea.

Author Kaan Murat Yanık says hundreds of readers have posted photos taken on the Doğu Ekspresi with his book Uzakların Şarkısı (Song of the Faraway), which is set in part on the train to Kars. He told Yeni Şafak that he was fascinated by the mix of ‘coffee shops, tradesmen, soldiers in the market, officials, students, buildings from the Russians, snowy streets, villagers and children’ in Kars, a city Yanık said has ‘its own particular smell, a smell of cold and smoke’.

The craze for the trip has drawn spoofs, too, with the Onion-like satirical newspaper Zaytung ‘reporting’ on a new competitor to the Doğu Ekspresi: a bus company promoting its trip from Istanbul to the south-eastern city of Hakkari – a 72-hour journey that ‘can take up to 96 hours in winter due to closed roads, if the bus arrives in one piece…’ – as an adventurous alternative for those who can’t get train tickets.

But even those who cast a bit of a cynical eye on the frenzy can’t help but be won over by the beauty of the scenery along the way. ‘The joys of the experience must have outweighed the discomfort,’ traveller Haliloğlu wrote, ‘for I found myself already wondering about other long-stretch train journeys I might do, discovering the wonderful and hidden corners of the varied landscape that is Anatolia’. 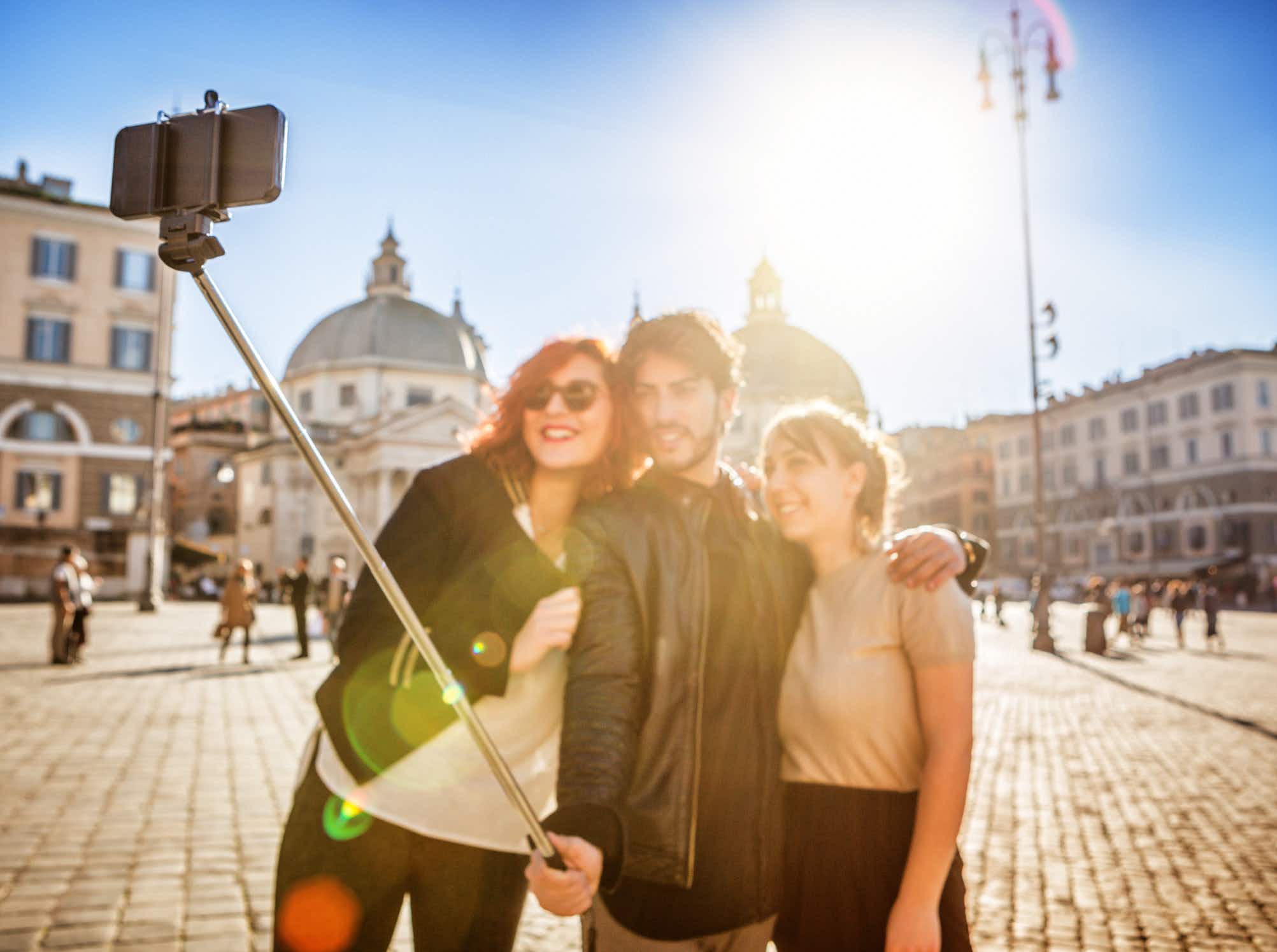 Turns out your amazing Instagram shot isn't as unique as…

The world this week in pictures