Since Turkey’s first long-distance trekking route, the 540km Lycian Way, was mapped and waymarked in 1999, more than a dozen other trails have been blazed, traversing ancient historical sites and dramatic landscapes all across the country.

Now, an ambitious long-term effort is underway to link up some of these routes with the Via Francigena, a cross-European pilgrimage path from Canterbury, England, to Rome, Italy, as part of the “Europe to Turkey on Foot” project. “We’re trying to make more connections with Europe and develop Turkey’s walking routes to match the ones there,” says Kate Clow, head of the Culture Routes Society, a non-profit working to protect, promote and expand Turkey’s long-distance trails.

Over the past year or so, Turkish and European walkers have trekked in each others’ countries to learn about best practices for marking and maintaining trails; waymarks have been added and a new guidebook produced to an 85km stretch of the Evliya Çelebi Way around the town of İnegöl, Turkey; and a connecting route has been mapped between the Evliya Çelebi Way and the Phrygian Way near Kütahya, Turkey.

The Lycian Way also has been extended to allow hikers easier access from the popular coastal resort of Antalya — and to eventually connect it with the St. Paul Trail, which climbs from the Mediterranean Sea north into the mountains and the rural countryside travelled by the Christian apostle.

As work continues to connect the Turkish routes north from the Mediterranean to the Marmara Sea, parallel efforts are underway to expand the Via Francigena from Rome to Italy’s Adriatic coast and then across Albania and Greece. Initially, the plans called for the expanded route to run through Istanbul, but the city’s massive urban sprawl and continuous construction have proved difficult to chart a reliable, pleasant path through. As an alternative, the Culture Routes Society is investigating potential routes along the southern edge of the Marmara Sea, from the old Ottoman capital of Bursa to Çanakkale on the banks of the Dardenelles Strait, and then up through Turkish Thrace to the İpsala border crossing with Greece. Though this effort is still in its early stages, the route already looks promising.

“We’ve found amazing Roman roads, with pottery shards and side stones, linking up small villages above the marshy lowlands,” says Caroline Finkel, an Ottoman historian and co-author of The Evliya Çelebi Way guidebook. For more information on Turkey’s Culture Routes Society, including opportunities to help forge these new trails, visit the organisation’s website or follow it on Facebook. 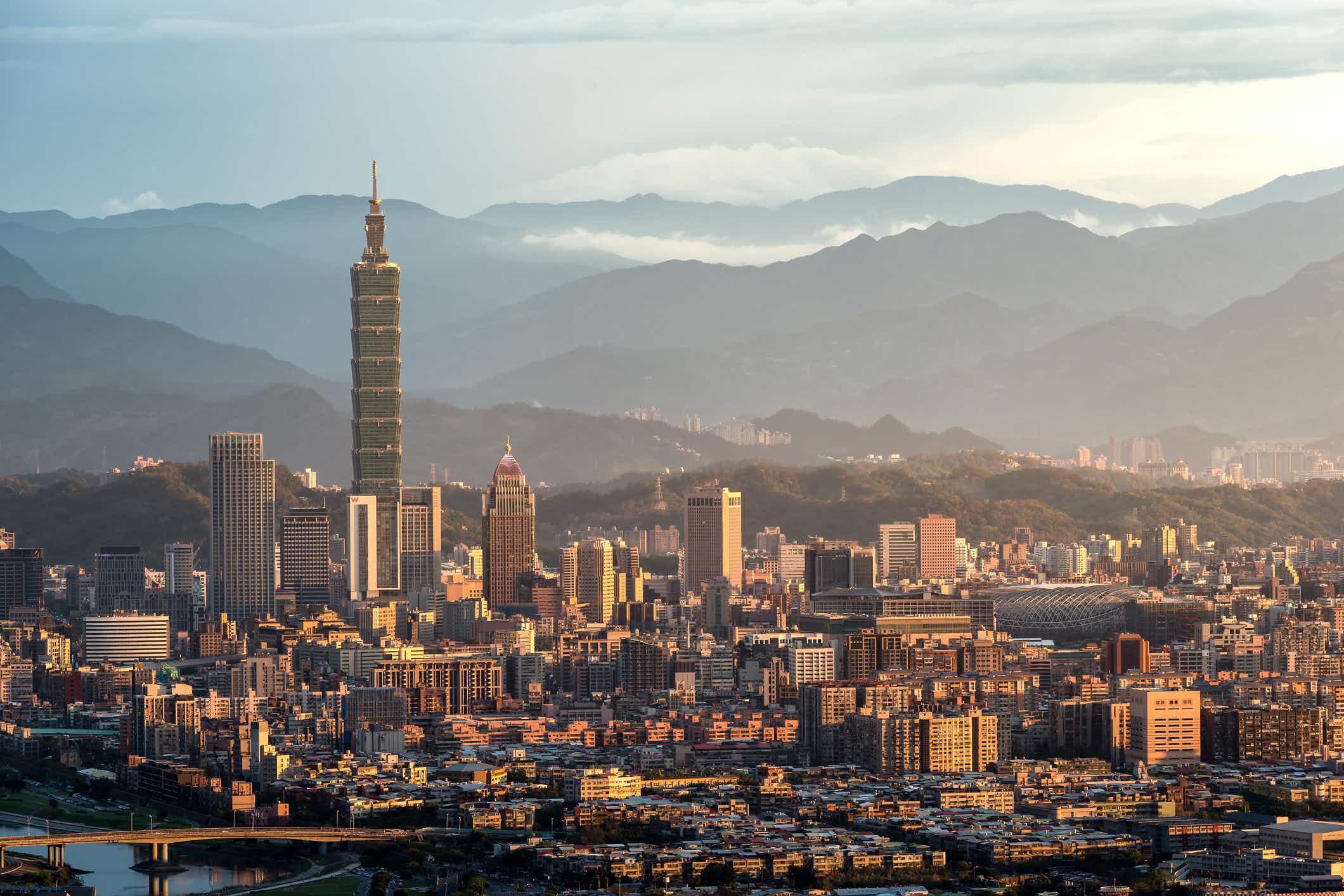 Taiwan’s subway cars are given a sporting makeover ahead of… 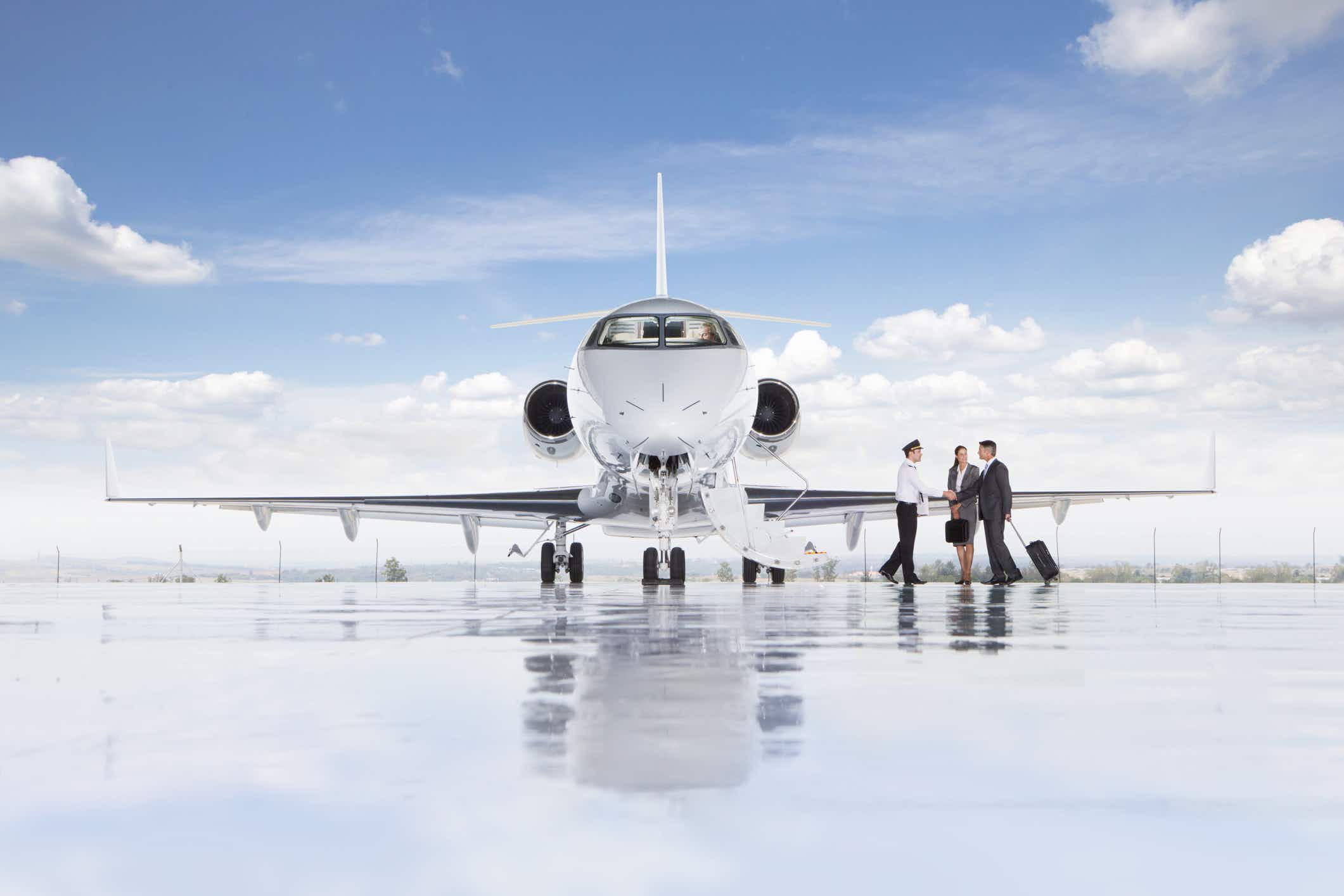 Fancy flying somewhere in a private plane for just a…