While Dubai has plenty of intriguing cuisines on offer, from Pakistani and Peruvian to Ethiopian and Iranian, it's always been a little trickier to find authentic Emirati fare in the city. Traditionally, these dishes have just been served in homes or at major celebrations, but that's finally starting to change as a decent selection of Emirati restaurants crop up across town.

So what exactly is Emirati cuisine? Expect hearty meat dishes born in the desert and seafood from the Arabian Peninsula, usually served with flatbread and rice. Bezar, a blend of roasted and ground spices including coriander, cumin, turmeric and cinnamon, is added to practically everything, while centuries-old trading partners such as Iran and India have also left their mark on the cuisine. Many of the newer restaurants aren't just sticking to a traditional menu though: camel sliders and chicken tikka-stuffed breads are just a couple of the unexpected Emirati-fusion treats on offer. Here’s where to get your fill in Dubai.

With dishes like date-stuffed chicken roulade and juicy camel sliders, Aseelah at Radisson Blu Hotel, Dubai Deira Creek serves up the city’s most adventurous and accomplished take on local cuisine. Old-school favourites are not forgotten; German-born chef Uwe Micheel has spent years visiting Emirati families to master recipes like prawns marinated in bezar and aseeda bobar (pumpkin pudding). This stylish spot is the only Emirati restaurant that serves booze, with creative cocktails and a well-priced wine list.

Al Fanar is a kitsch, fun spot, with food and decor harking back to the pre-oil days. Don’t let the Festival City Mall location put you off; designed like an old courtyard house, the restaurant is hugely atmospheric (just ignore the dodgy waxworks). First-timers are encouraged to try chicken machboos (a bezar-spiced rice dish) and tender naghar mashwi (grilled squid). There’s a second branch at Town Centre Jumeriah.

Locals have been flocking to the family-run Al Tawasol in Deira for food-like-grandma-used-to-make since 1999. Take a seat on a corner of carpet in the main dining area or in one of the private tented majlis (reception rooms) and then scoop up succulent lamb machboos and spicy saloona (curry) with your hands. Al Tawasol also does a mean mandi, a Yemeni dish that’s been adopted across the Arabian Peninsula: meat slow-cooked in a tandoor and served over aromatic rice.

With intricate mashrabiya (wooden lattice screens) and a blue-tiled fountain, Majlis at Dubai Mall specialises in coffee, cakes, shakes and ice cream made from camel milk. A staple of the Bedouin diet until the mid-20th century, it’s lower in fat, and higher in vitamins and minerals, than the cow equivalent. Try a camelccino made with the cafe’s own blend of Ethiopian beans, paired with a pistachio-glazed éclair made with – you guessed it – camel milk.

Spread over two floors at The Beach at JBR, Seven Sands features sleek Middle Eastern interiors and a breezy terrace overlooking the sea. Blending traditional with trendy, the menu is full of Emirati classics, but you’ll also see dishes from the wider region such as velvety hummus and crumbly kibbeh (meat-filled cracked wheat croquettes). Dishes to try? Sambousas – similar to Indian samosas but given a bezar spice twist – and prawn fouga flavoured with bezar, saffron and dry limes.

Located in trendy BoxPark, Logma is a hip eatery with modern interiors – think funky camel motifs and hanging kerosene lamps – and casual, contemporary Emirati fare.  It’s a top spot for lunch with soft khameer flatbread stuffed with fillings such as chicken tikka or smothered in more traditional cream cheese and dibs (date syrup). Order with a side of Logma’s famous fries seasoned with Middle Eastern spices.

For a crash course in both Emirati cuisine and culture, visit the Sheikh Mohammed Centre for Cultural Understanding in a renovated wind-tower house in the historic Al Fahidi district. Dishes such as chicken machboos and lip-smackingly sweet luqaimat (doughnuts) drizzled in dibs are served while sitting cross-legged on carpets and cushions on the floor. Hosted by young Emirati volunteers, visitors are encouraged to ask questions about local culture, with no topic off-limits.

Popular with Emiratis, Milas is a buzzing spot at Dubai Mall that combines glossy black and warm wood interiors with accessible Emirati cuisine. Munch on cumin-sprinkled dangaw (boiled chickpeas) and still-steaming khameer flatbread while you peruse the large menu presented on an iPad. Start with endless cups of Arabic coffee brewed with cardamom and served with sticky dates, followed by the signature mbahar deyay (chicken in a spicy cream sauce with saffron-infused rice). 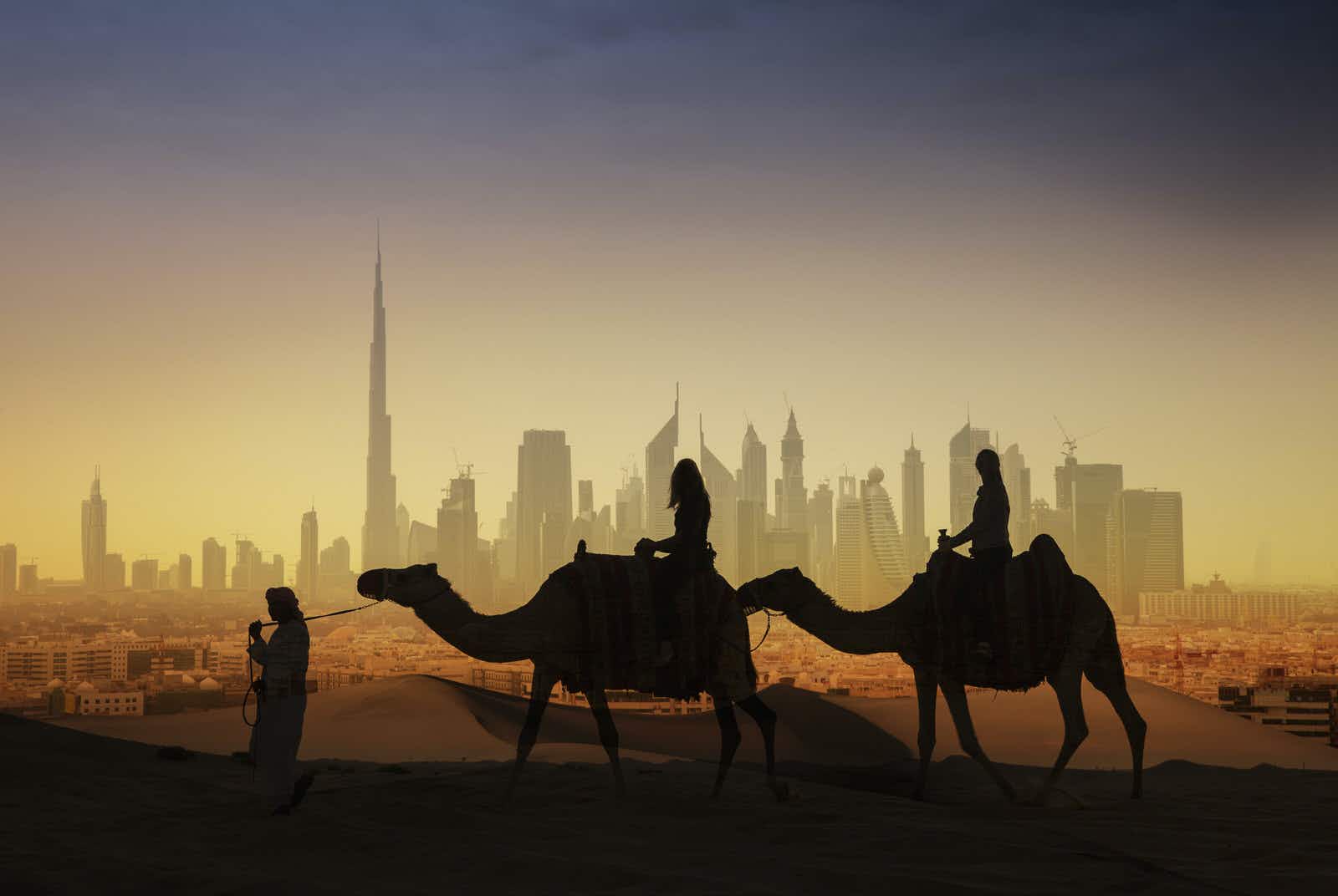 Where to experience authentic Dubai 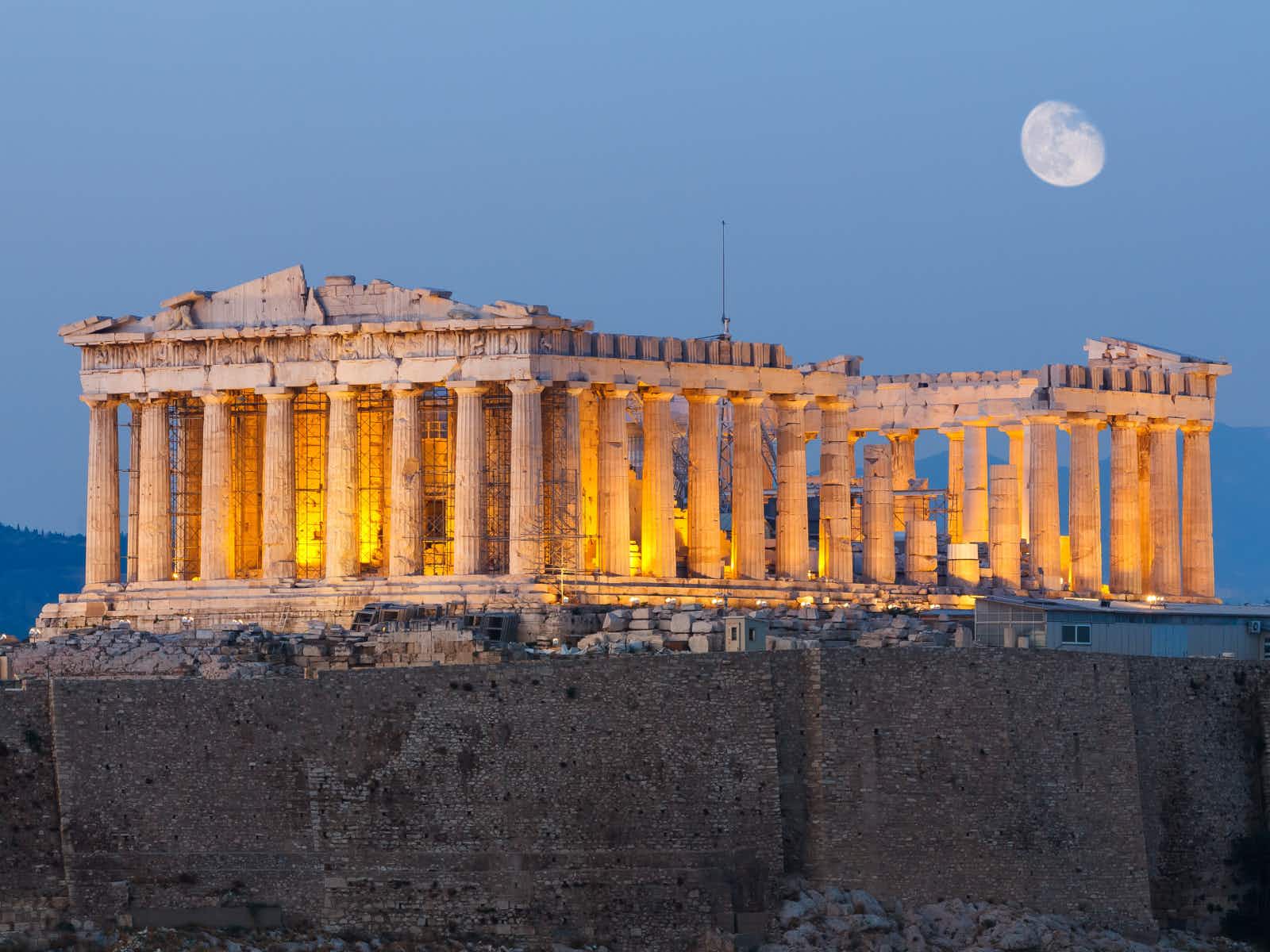 How to spend a perfect day in Athens