Travel writer and digital nomad Lauren Keith shares her experiences during the coronavirus pandemic, and what a “stay at home” order means when there’s no place to call home.

Being from Kansas, I have most of the Wizard of Oz memorized, somehow still my state’s main cultural reference point. But in light of the coronavirus pandemic, that sentence has an unsettling new depth. There’s no place like home, but what happens if you don’t have one, especially as countries’ borders are slamming shut all around you?

Last September, I decided to become a digital nomad, leaving behind nearly a decade of life in London and all of the friends, pubs and worldly entrapments that entails. (Confession: I did have a pair of ruby slippers until I sold or gave away nearly everything I owned.) For more than six months, I’ve been on the road almost constantly, from Saudi Arabia to Samarkand to San Diego, stopping back in London to do little more than repack my bags for the next adventure.

As both the US State Department and the UK’s Foreign and Commonwealth Office issue warnings to their citizens to return home immediately, concerned friends, diligently hashtagging all of their social media updates with #stayhome, started telling me that it was time to wrap up my travels and come back home. “And where is home?” I would retort. “Where is ‘back’?” Thousands of digital nomads and long-term travelers like me are out on the road, displaced by choice, and we have nowhere to go back to. I realize that I write this from a place of extreme privilege: I actively chose to give up my permanent address while countless others have it forced upon them, another burden to add to the already heavy load they must bear, especially in times like these.

The few options before me all seemed impossible in their own ways. Should I bankrupt myself in London, a city I adore but that will devour the meager income of a freelance travel writer in an instant? Should I go back to the US, where my family would open their homes to me but I would be without health insurance in a country notorious for its eye-wateringly expensive medical bills? Or should I carry on with my travels for as long as it seems OK to?

If only the decision were as easy as clicking my heels.

Sticking to my original plans – before both of my home countries recalled their travelers – felt like the best choice financially and logistically. I specialize in writing about the Middle East and North Africa, and I had an incredible two months in Turkey, Tunisia and Lebanon planned – but not much booked, fortunately in retrospect. In mid-March, I flew from London to Cappadocia, otherworldly at any time, but particularly surreal now. The tourist season was still two months away, so the main visitor hub of Göreme was in half-hibernation, further dampened by a late-season coating of pixie-dust snow on its fairy chimneys. I watched as Turkey started to ban flights from Europe and the continent started to close its borders.

In my new normal routine of scrolling through the news for hours on end, I read that flights between Turkey and the UK were being cancelled on March 17 at 8am. It was March 17. I checked the time. 10am. Well, that’s decided. A few hours later, my hotel informs me that I’m the only guest, so breakfast will be delivered to my room the next day.

I hop in a taxi to explore Cappadocia’s remarkable remote valleys. The car has the faint alco-reek of kolonya, a perfume with an 80% alcohol content that’s seeing a resurgence as a popular disinfectant. The driver offers me a spray as the vehicle flies over the deserted snow-covered roads. We start talking about the state of the world, and he declares the upcoming tourist season dead on arrival, over before it even started. He lets me out to wander through an ancient underground city and rock-hewn monasteries and past painted dovecotes with not another soul in sight. It felt like the end of the world.

A few days later, I flew to Istanbul after enjoying a final hotel breakfast, soundtracked by the TV’s karaoke channel where a young singer crooned, “We can’t go back to the way we used to…” I thought it better to be in a major city in case things went really awry; any repatriation flights would go from here, and also I needed a kitchen in case of lockdown. Now I’m set up in an Airbnb in the neighborhood of Beyoğlu, and my onward travel has ground to a halt. I’m stocking up on groceries at a supermarket where I don’t understand the language. Did I buy milk or yogurt or sour cream? Guess I won’t find out until I pour it into my morning tea.

Thanks to vacations here in 2014 and 2017, Istanbul isn’t a complete stranger to me, so I’m trying to see this extended stopover as something of a triennial visit. I did a weekend walk down İstiklal St, which usually sees a million people a day, but it now felt like an early Sunday morning before the shops were open. I wasn’t the only one out; the antique tram still trundled down the middle of the road, though often with no one on board, and a few bored vendors sat behind their fire-engine-red carts filled with roast chestnuts and simit (crispy, circular bread).

At times, this lockdown life doesn’t look too dissimilar from the usual digital nomad existence: I work from wherever I happen to be (but of course I do miss doing a coffee shop crawl around a new neighborhood), and I heavily rely on the Internet to provide a sense of normality, from Skyping with friends and family to downloading books on Kindle and Audible to practising yoga with my favorite instructor in London through Yogaia, which has live and recorded video streams. The bigger questions that I’ll have to confront are still a several weeks away: as freelance work dries up, how long will I be able to financially sustain myself? What happens when my 90-day tourist visa comes to an end but the world is still closed?

For now, those questions aren’t worth worrying about. Every country’s rules are still in hourly flux, and no one knows what the world is going to look like tomorrow, let alone eight weeks from now.

So even in times like this, there is no place like home. Home is wherever I happen to be right now.

4 tips to help you travel from your couch

WATCH: Travelers stuck abroad due to coronavirus share their stories
Stuck inside? Feeling anxious? These 'Slow TV' travel videos could be the answer
8 fantastic travel podcasts to whisk you away

The novel coronavirus (COVID-19) is now a global pandemic. Find out what this means for travelers. 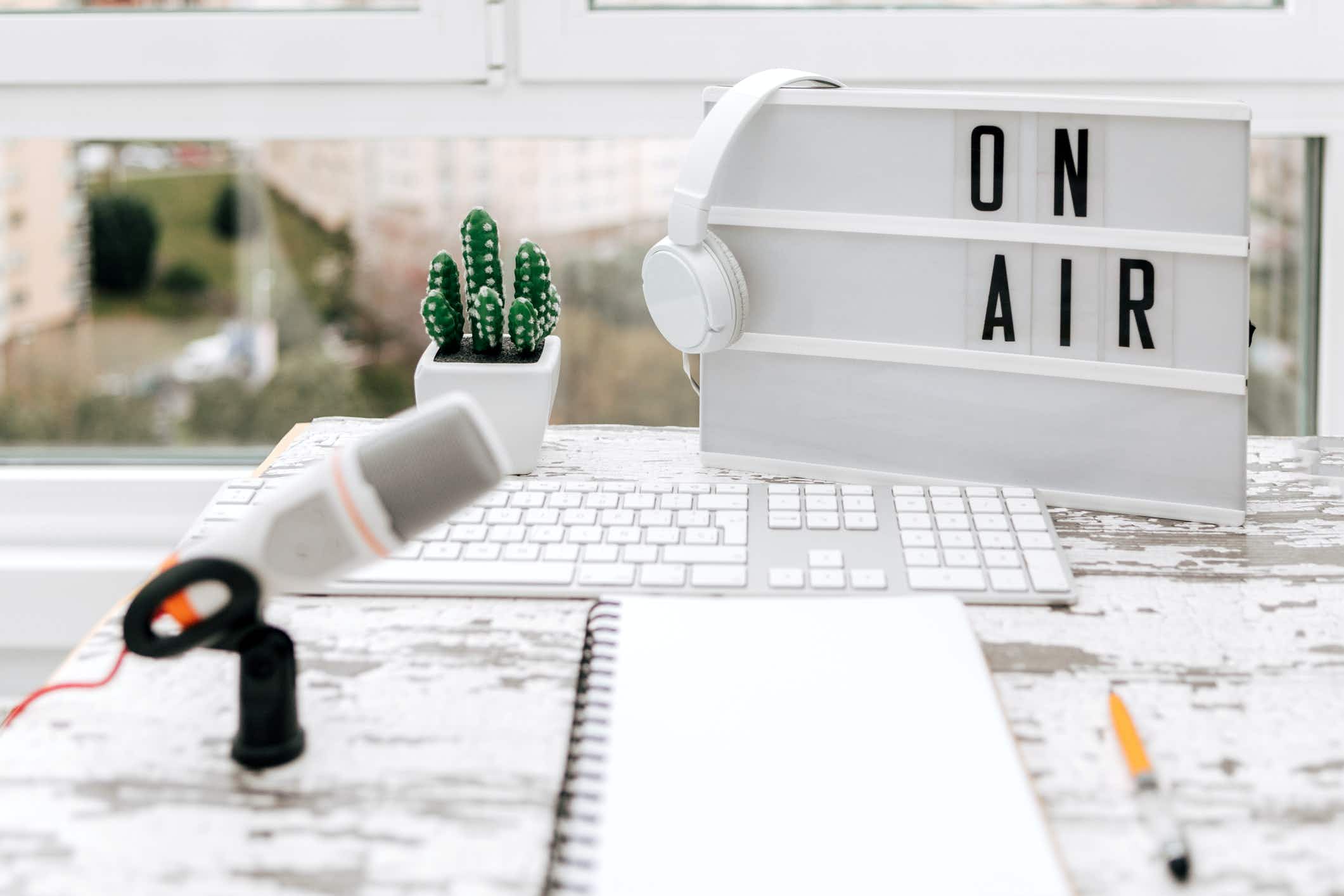 8 fantastic travel podcasts to whisk you away 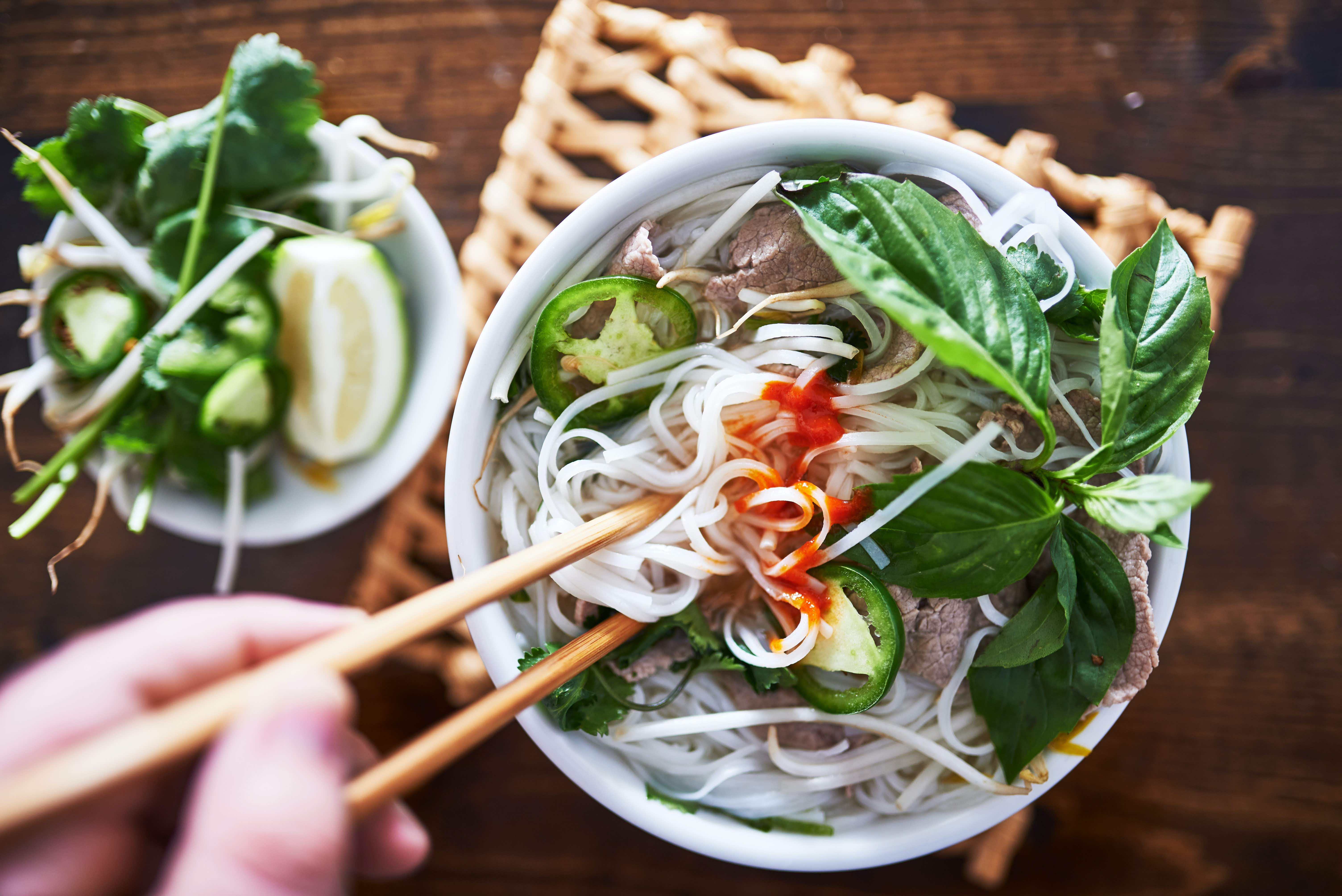 How to make Vietnamese pho