When travelers think of Chinatowns across the US, picturesque neighborhoods in San Francisco and New York City probably come to mind – not Las Vegas. However, barely two miles from the Strip along Spring Mountain Road, a huge district of Asian restaurants has developed over the past two decades.

With soaring, glittering hotel towers like Wynn and Caesars Palace framing the horizon to the east, this more modest neighborhood holds many surprises — especially edible ones – for visitors.

Chinatown Plaza, where it all began

When exploring Chinatown, the best idea is to start at its birthplace: the enormous and ornate Chinatown Plaza. With its colorful, dragon-adorned, Tang Dynasty-inspired gate and gleaming statue commemorating the classic tale Journey to the West – including the Monkey King – it’s a favorite place for photos. Popular restaurants include Harbor Palace Seafood for oceanic delicacies and Sam Woo BBQ for smoky meats. For an eye-boggling stroll, head into Ranch 99 for a display of pan-Asian foodways.

A block away, Chengdu Taste serves some of the most chili-laden, incendiary dishes in the entire state of Nevada, let alone in Las Vegas. Specializing in Sichuan-style cooking, it also features dishes like pork dumplings in broth spiked with namesake Sichuan peppercorns. These feisty spices actually make your mouth numb, adding definitive tingle to the eating experience

The other, other Vegas strip

Vegas is a strip mall kind of town, so if you haven't filled up in Chinatown Plaza, head a few blocks west to Mountain View Plaza, another strip with great options like District One Kitchen & Bar. Many restaurants in Chinatown trend to the traditional, but District One is thoroughly modern while retaining its Vietnamese heritage. With a cool décor defined by vibrant street art, District One serves some of the most renowned cuisine in all of Las Vegas, especially its fresh, seasonal seafood including sea snails and razor clams. Noodles abound in bowls of pho, including one with a whole lobster, and on plates like Crispy Birds Nest Noodles slathered with wok-fried shrimp, chicken and beef. Head to the bar for some advanced mixology.

How about a conveyor belt dinner? Don’t be alarmed, no robots or factory food is involved at the highly interactive Chubby Cattle. Specializing in hot pot dishes with a Mongolian flair, this eatery features mini-plates of ingredients that course along a moving belt. When something you like passes near, grab it and add it to your personal receptacle of simmering broth that comes in flavor-profile choices like 'The Beautiful Tomato' and 'Heaven and Hell.' If you’re a newbie wondering how long to cook sliced lamb or exotic mushrooms, the staff can provide advice.

Sample Japanese delicacies and sushi (and burgers too)

For Japanese cuisine, Raku and its nearby sister restaurant, Raku Sweets, are pilgrimage-worthy destinations. On the savory side, rustic Raku specializes in robata-style grilled viands like Kobe beef tendon, Kurobota pork rib and fish belly. For dessert, Raku Sweets is a sugary dreamscape in a gleaming, hypermodern room. Here, elaborate sorbet confections and macaroons look like artworks. Edible ones, that is.

While sushi dens are strewn about Las Vegas, including Chinatown, none tops Yui Edomae Sushi, a secluded temple of fresh fish just off Spring Mountain Road. Be prepared for a somewhat austere interior, as the gemlike food is the shining star. This is sushi as it’s done in Tokyo at the highest level, and an omakase chef’s choice dinner sets the mind reeling. It’s also a pricey place to match the quality, so budget ahead. Fun fact: the elaborate interior wooden door was crafted in Japan without the use of nails or even glue.

And if you just want  to try the great American hamburger with a Japanese accent, head to the funky and fun Fuku Burger.

Just like the Asian extravaganza of Chinatown is unknown by many Sin City visitors, so too is the fact that there’s plenty of top-notch entertainment off the Strip. It’s not all about casino showrooms here, believe it or not. The respected Las Vegas Little Theater is one of the best options around for taking in stagecraft, with a schedule that ranges from works by big-hitters like Terrence McNally and Neil Simon to up-and-coming writers. It’s an intimate and rewarding aesthetic experience located in the back of the Center at Spring Mountain.

For more unexpected finds, try Italian dining via Japan at the eclectic Trattoria Nakamura-Ya. Argentinian dining from lomo sandwiches to ribeye steak with chimichurri sauce draws diners to a longtime local favorite, the comfortable Rincon de Buenos Aires. And no visit to Chinatown is complete without a tropical cocktail in the gloriously kitschy Golden Tiki.

This article was originally published in March, 2017 and updated in December, 2019 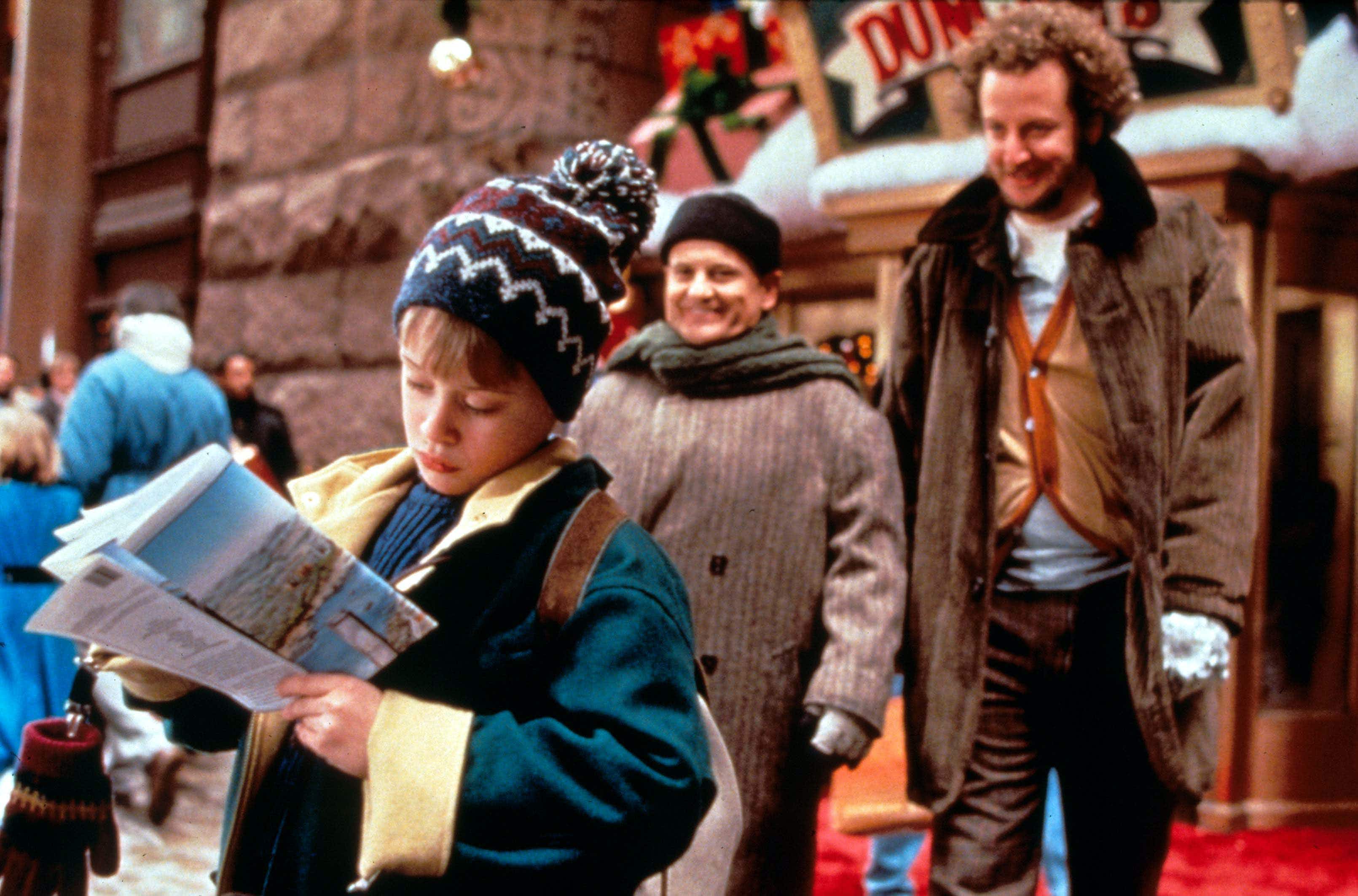 6 classic Christmas movies to watch on your holiday travels… 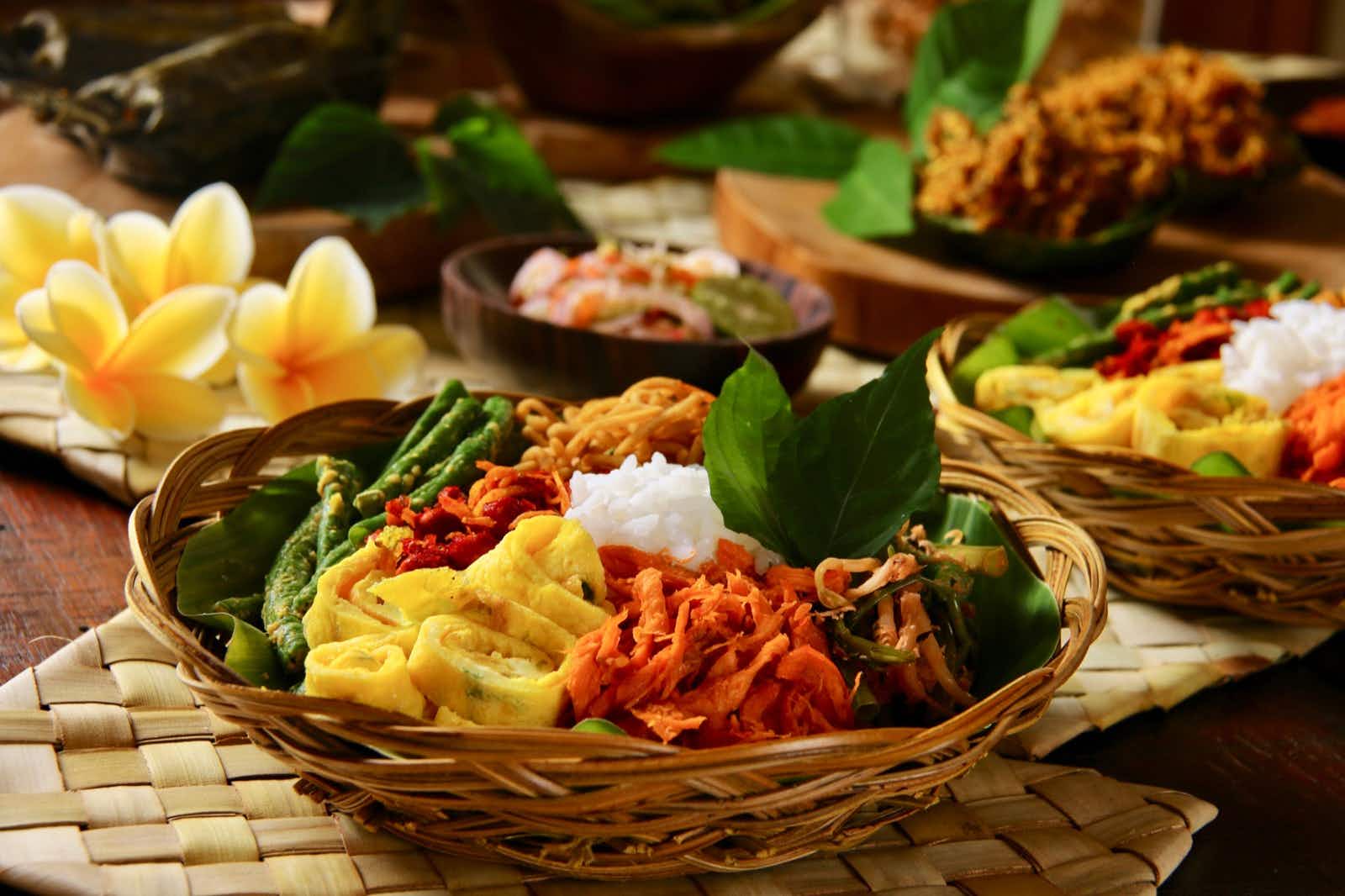 Essential Bali travel tips: what to know before you go…