Olympic slopes: a guide to skiing and snowboarding in South Korea

Though South Korea may not spring immediately to mind as a winter sports destination, its well-developed resorts and abundance of snow make it a worthwhile choice for keen skiers and snowboarders. It’s also one of the few places in the world where you can hit the slopes by day and party in a major metropolis – Seoul – by night.

Pyeongchang county is the host of the 2018 Winter Olympics, and South Korea has developed its winter zones, and built a new high-speed KTX rail line from Seoul to the Olympic resorts, which are nestled in the Taebaek Mountains (sometimes called the Korean Alps) in Gangwon-do.

Whether attending the Games or planning a trip afterwards, South Korea’s winter offerings have never been better. Skiers and snowboarders can even take to the slopes that Olympians carved, as several of the Olympic venues operate as winter resorts normally. Here’s our how-to guide for discovering Korea’s best pistes.

Korea is bisected by the Taebaek Mountains, a range that stretches along the eastern side of the Korean peninsula, from Wonsan in North Korea all the way down to Busan in southern South Korea. At their highest, the Taebaks reach 1708m in a pinnacle at Seoraksan in Gangwon-do.

For this reason, Gangwon-do is the best province in South Korea for snow sports, as its altitude allows for the greatest snowfall. While South Korea is not a powderheads' destination, there is enough fluffy snow here to delight downhill skiers, and snowboarders will find the sport a craze among Koreans, who are often seen whizzing down slopes kitted out in designer gear.

To boot, the 2018 Winter Olympics will be hosted in Pyeongchang county, at Alpensia and Yongpyong, two resorts right in the heart of Gangwon-do.

But snow delights can be found further afield in Korea, with many popular resorts dotting the lower hills that surround Seoul, as well as further south in Jeollabuk-do. Many of South Korea's resorts also offer night skiing on lit slopes.

Konjiam, like many resorts, can be accessed as a day trip from Seoul © Megan Eaves / Lonely Planet

You have a lot of options when it comes to picking a ski resort in South Korea, depending on your time, skill level and how much you want to spend. Most resorts have ski schools with instructors that speak English, so even if you’re new to the sport you will be accommodated for. Korean resorts are generally very modern, many offering automated, digital lift-pass scanners at chairlifts. Most resorts also have a range of eating options in a ski lodge-style base at the bottom of the hill. Lifts range from basic two-seaters to four-seat fast Pomas and enclosed gondolas.

High1 Ski Resort is tucked away in the heights of the Taebaek Mountains and sees more powder than other mountains. It’s also one of the largest resorts in South Korea and offers enough diversity and wide slopes to satisfy skiers used to the delights of the Rocky Mountains. There are also a variety of hotels here and a casino to keep non-snowheads occupied.

Yongpyong Ski Resort is consistently touted as South Korea’s favourite ski resort, and indeed, it is the largest and most well-served in the country. It also tends to be the most crowded, but with 15 lifts and 31 pistes, you never feel boxed in.

Together with Yongpyong, Alpensia Ski Resort will host the 2018 Winter Olympics snow events. Alpensia is a tiny resort well-served by a purpose-built village, though the snow on its smaller hills isn’t as good. With an indoor water park onsite and numerous food outlets, it’s a great option for an inclusive stay or for families who don’t want to wander too far from the slopes.

A huge number of ski resorts are clustered close to Seoul and can be reached in a day trip on dedicated shuttle buses, though they tend to be more crowded than resorts a bit further away.

Bears Town Ski Resort is one of the best and most popular in the area and is less than an hour from Seoul. It is one of the largest with 11 lifts, and it offers a decent spread of difficulty levels and has a ski and snowboard school.

Elysian Gangchon Ski Resort is also a great bet, mainly because it can be reached via public transport from Seoul (subway line 7 goes here in about an hour from central Seoul).

Konjiam Ski Resort is also less than an hour from Seoul and is a good option for mixed groups, as there is a jjimjilbang (Korean sauna) onsite with several outdoor heated pools for those that don’t fancy hitting the slopes.

Almost every ski resort in South Korea offers a private shuttle service to and from both central Seoul and Incheon airport. These are by far the easiest way to reach the resorts, as they cater directly for skiers and boarders (including space for equipment) and drop you off right where you need to be. They tend to be about twice the price of taking public buses or trains, which are less direct and sometimes involve a taxi ride at the end.

Many of the shuttle buses also cater for day trippers, and will tailor their schedules around early departures from Seoul and late returns from the resorts for those not staying over.

See Lonely Planet's advice for getting around Gangwon-do during the Winter Olympics.

Equipment and what to pack

Every resort in South Korea offers equipment rental. The equipment is usually pretty new and in good shape. There are also options for hiring out premium equipment if you are advanced or have preferences, though sometimes these aren’t as well stocked. Boots, skis and boards come in all sizes.

Beyond this, all South Korean resorts also hire out clothing, meaning you can rent a full ski suit or snow pants and a coat for the day or weekend, which is handy for those packing suitcases from afar. A variety of sizes is generally available, including larger sizes, but if you are very tall or require a large size, your best bet is to pack your own kit.

South Korea doesn’t have the type of après ski scene that many snowheads will have come to expect in Europe and North America. Most ski lodges at resorts do not serve alcohol (Elysian near Seoul is one exception). Koreans enjoy mountain evening life in a unique way: chimaek. This Korean favourite – fried chicken accompanied by copious amounts of beer – is the go-to evening on the mountain, and you’ll often see large groups of Korean skiers trundling in to steamy chimaek restaurants at sundown to while the evening away. Evenings can also be spent over Korean stews, barbecue and other warming dishes, accompanied by soju, a Korean distilled spirit similar to sake.

If a good party after a day on the slopes is what you’re after, the best option is to stay in Seoul and day trip to the resorts, which also offers the chance to sample a few different resorts before settling on a favourite. Unwinding in one of Seoul’s fantastic craft beer bars or dancing the night away at a club in one of the world’s great metropolises is surely one of the best après skis ever. 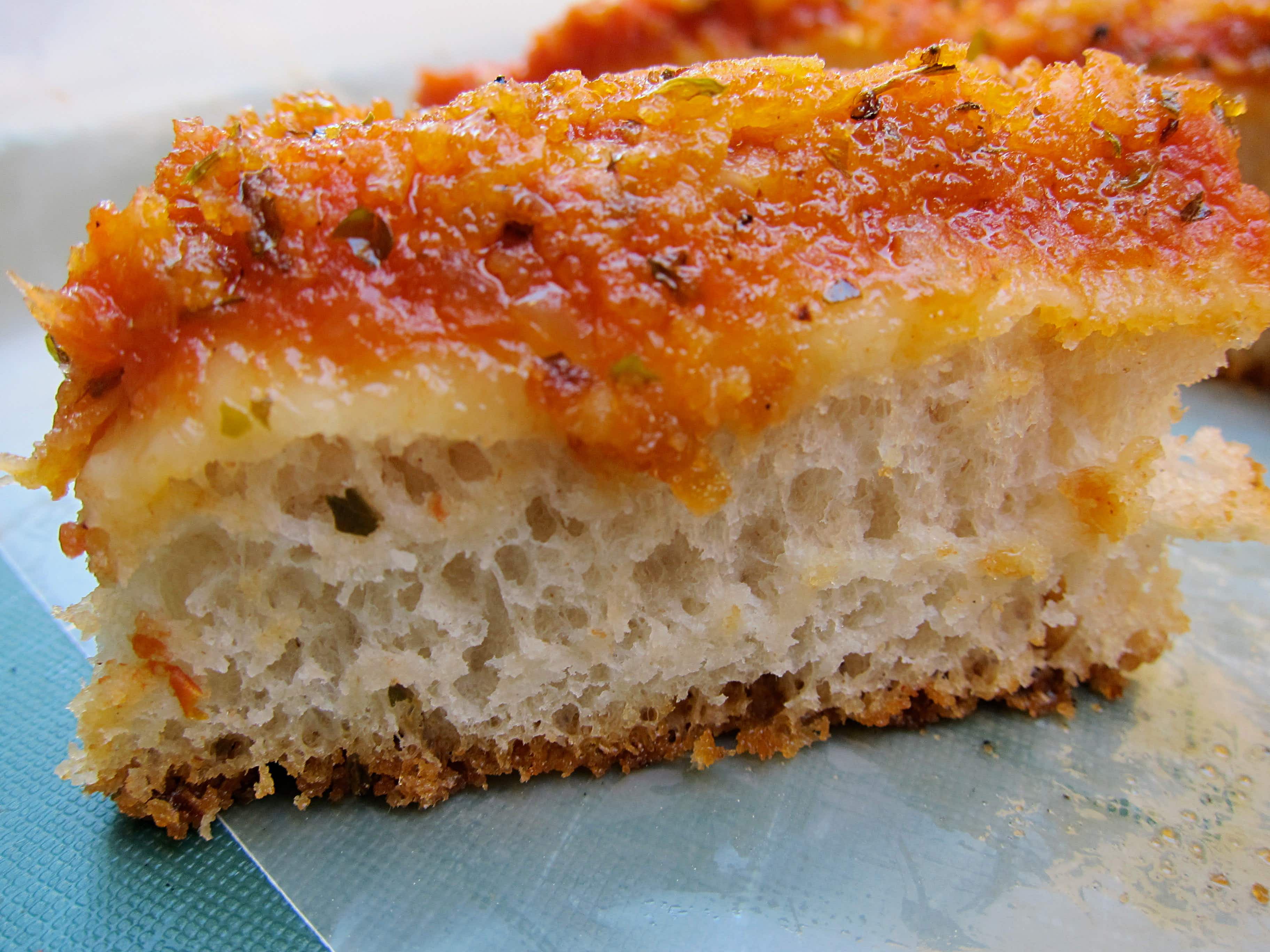 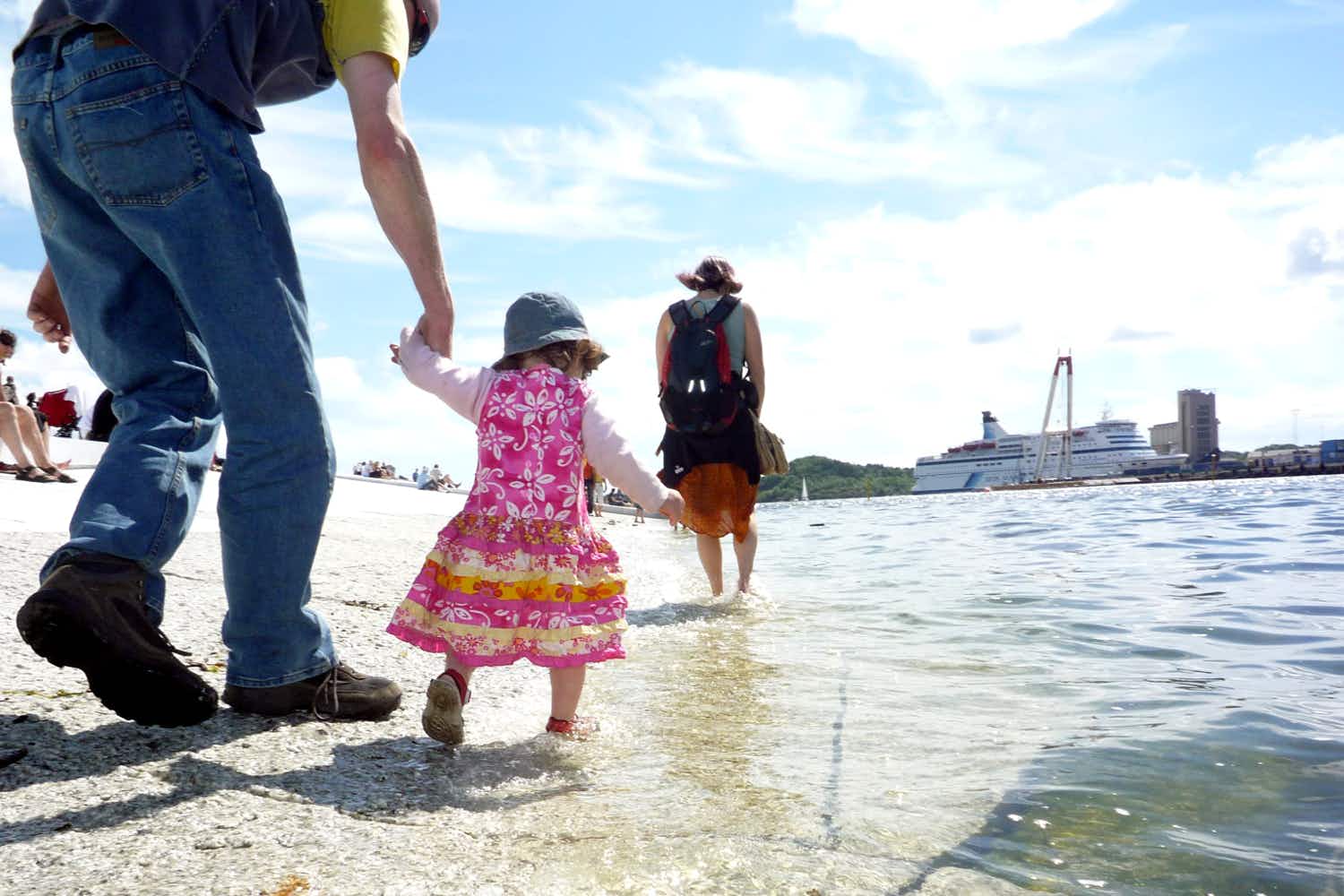