How to get your money's worth from budget airlines 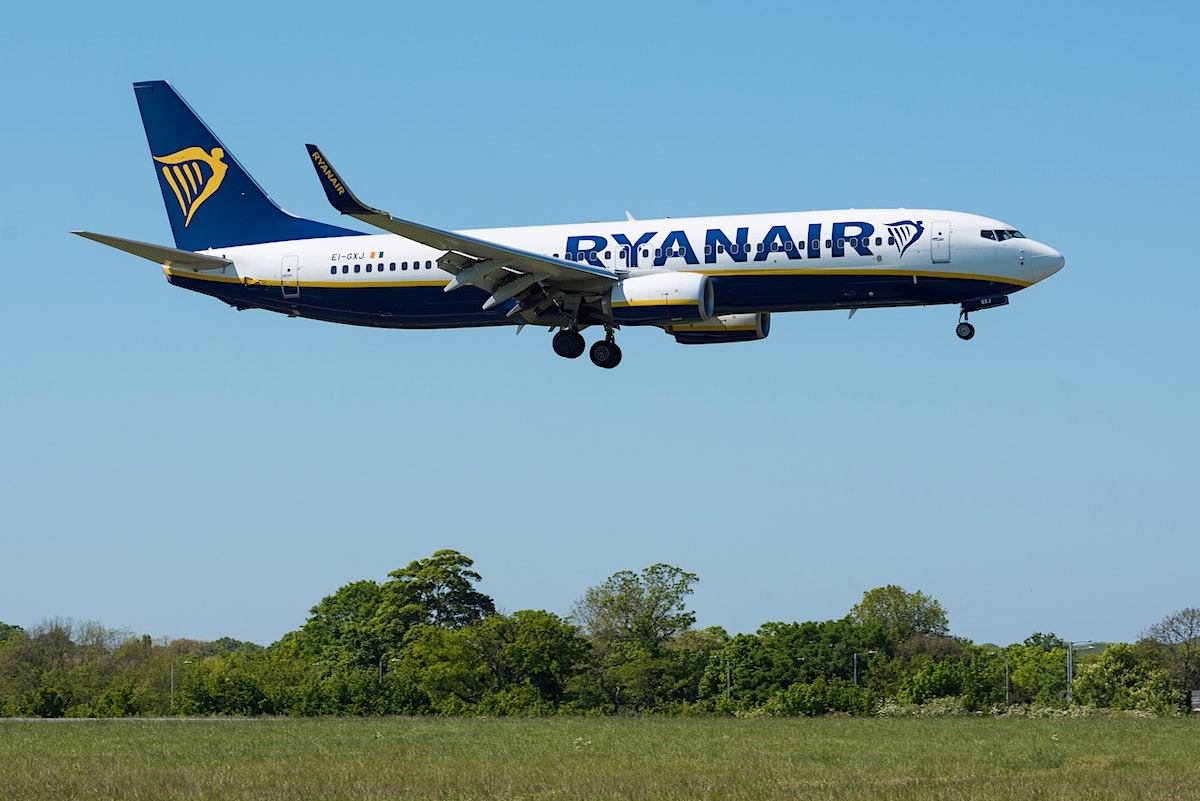 Budget airlines. Low-cost carriers. Whatever you want to call them, these no-frills airlines are appealing for the most basic of reasons: wallet-friendly prices and an incredibly extensive and diverse set of flight routes. Those low, low fares are incredibly hard to resist, especially if you've got some unused vacation time burning a whole in your benefits package or a case of cabin fever from a long stretch between trips. But really, do you get what you pay for?

That depends in large part on doing a little bit of homework before you buy, and understanding what tradeoffs you're going to make to bag that too-good-to-be-true ticket. Budget airlines seem to get a bad rap for so many things. Some of it is justified, while other criticisms simply stem from misplaced expectations rooted in the offerings of regular airlines, or because the fine print hid a few unexpected caveats. But budget airlines aren't the enemy – just ask any of the thousands of travelers who found low-cost carriers unlocked previously off-the-beaten-path destinations like Iceland which quickly became serious bucket list contenders.

Here's what you need to be aware of to get your money's worth from those bargain basement budget airline deals.

Delays tend to rank high on the list of annoyances that travelers have with budget airlines, but unless a volcano has just exploded the situation really isn’t so bad. According to the US Department of Transportation, Frontier was one of the lower-ranked airlines for on-time arrival rates, squeaking into the gate on schedule just 73.1% of the time. That's a level of tardiness that would tick off most high school teachers, but even the highest ranked standard carrier, Hawaiian Airline, only scored 87.7% on-time arrivals.

2019 was simply a tough year for on-time flights, with delays increasing across the board for US airlines. Just leave plenty of padding in your schedule for connections if you're flying with a carrier whose track record is at the bottom of the pack – and check to see how you'll be compensated if, say, that proverbial volcano does explode and you end up with a delay more serious than getting backed up in the runway queue.

Read the fine print and budget for added frills

The other obvious bugbear is the extras you have to pay for with budget airlines. You’ll get nickel and dimed for food, entertainment and even a blanket. Want to pick your seat? Sure, you’ll have to pay extra...per sector! Want to check in more than 15kg of luggage? Want to pay for that flight with a credit card? Yep, you’ll have to pay extra. What? You need to pee? A while back, there were plans to make you pay for that too. We even know many peeved travelers who didn’t notice that they had to print out their own boarding pass to avoid paying $25 for it at the airport.

Of course, even regular airlines are cutting all kinds of services these days, and it's only intensifying after the COVID-19 pandemic. From cutting alcohol service to charging customers to sit by empty middle seats, flying is becoming more of a bare-bones proposition than ever, even if you're not opting for a budget carrier. That said, some low-cost operators like the oft-reviled Ryanair are giving customers one less line item to keep an eye out for by dropping change fees for flights in an unpredictable travel market, a move echoed by bigger carries like Qatar Airways.

Don't get stranded at small airports

What about the landing proximity to the ‘actual’ city you want to get to? Forget about it. When a budget airline tells you that it’s taking you to Frankfurt, it might actually mean that it’s taking you to Hahn, from which it’s a two-hour bus ride to Frankfurt proper. As long as you're reading the fine print, check exactly where you'll be departing and arriving and make sure it's not going to mess up any connections or leave you stranded at awkward times of day. Even in a big city with plenty of public transit like New York, it can spell disaster to fly into La Guardia only to discover you have to book it from Jersey to Queens to pick up another flight at JFK.

Watch the clock, too. When a budget carrier tells you that their check-in counters shut 45 minutes before the flight, they really do mean it. Rock up a minute late and you’re off the plane. Some airlines skimp on staff, meaning that there might be only one counter operating, so arrive early to ensure you make the cut-off time – especially at smaller airports where hours may be more limited than larger hubs that are practically 24 hour affairs. It's especially important to be on-time now that many airlines are juggling new regulations, too, as restrictions from the COVID-19 pandemic ease and countries open back up.

That said, smaller airports do boast some benefits over their bigger, better-known counterparts. At some, you'll clear customs faster and get out quicker than you would at the main airport. Think Subang Airport versus Kuala Lumpur International Airport or Stansted versus Heathrow. At others, you'll score perks like free parking, or local-favorite dining options, like John Glenn Airport in Columbus, Ohio, which boasts Jeni's Splendid Ice Cream and Land Grant Brewing outposts. With the savings you bag from your budget fare and cheaper parking, you might find you have plenty left over for the bus ride downtown or a craft beer on your layover.

Getting a good deal on plane fare is the whole name of the game, and budget airlines do sell tickets for cheap. Really, really cheap. Zero-cost fares (plus fees and taxes of course)? It’s not the stuff of myth and legend. You're no longer limited to domestic routes or pool-table routes that bounce you hither and yon, either. Budget airlines are moving into long-haul flights and last we checked, you could snag a return ticket from KL to Europe or Australia to LA for US$1000. Expect to pay more than double for a regular carrier.

To snag those epic deals though, you might need to do a little more than punch your credit card number into Sprit or Easy Jet's website, though. Use a flight aggregator such as Skyscanner, Kayak, or Dollar Flight Club to find the lowest fares. If your schedule isn't set in stone, you have even more options, especially if the aggregator you're using lets you search very generally, across multiple airports or for whatever dates are cheapest. Being wide open to the possibilities is key with sites like Scott's Cheap Flights, which alerts members to spectacular deals and mistake fares. The alerts come like a bolt out of the blue, however, and you have to act quickly or miss out.

Be flexible and be ready to go at any time. You might snag a $1 flight from Melbourne to Hobart…if you book 3 to 6 months in advance (oh the agony of waiting for that holiday to come round). Expect some gnashing of teeth too – a flurry of travelers descending on bookings websites on sale day can be a feeding frenzy and sometimes crashes sites, so be patient. Sometimes, you’re better off getting details of the booking and jumping onto the actual airline website to avoid booking fees, too, as well as the limitations of overwhelmed servers.

Of course, if you go for the cheapest option, you’ll usually have to forfeit the ticket or pay hefty fees if you want to change dates, so be sure your schedule really is malleable. You'll also want to get some travel insurance. Make sure your policy covers delays and cancellations, or get ready to sleep in the airport if your flight is delayed or cancelled (see exploding volcano point above).

At the end of the day, however, budget carriers remain a great option for travelers looking to save a buck and don't need the white-glove experience. With the money you save, you'll have plenty left over for a Lonely Planet guidebook, not to mention other essentials like rental cars, lodging, and all the fun activities you're looking forward to.

Off-the-beaten-track places to see before you die

You may also like: Would pre-booked airport security slots make flying safer and easier?
These US airlines may ban travelers who don’t abide by mask rules
Ask Lonely Planet: 'Will flights cost a lot more after COVID-19?' 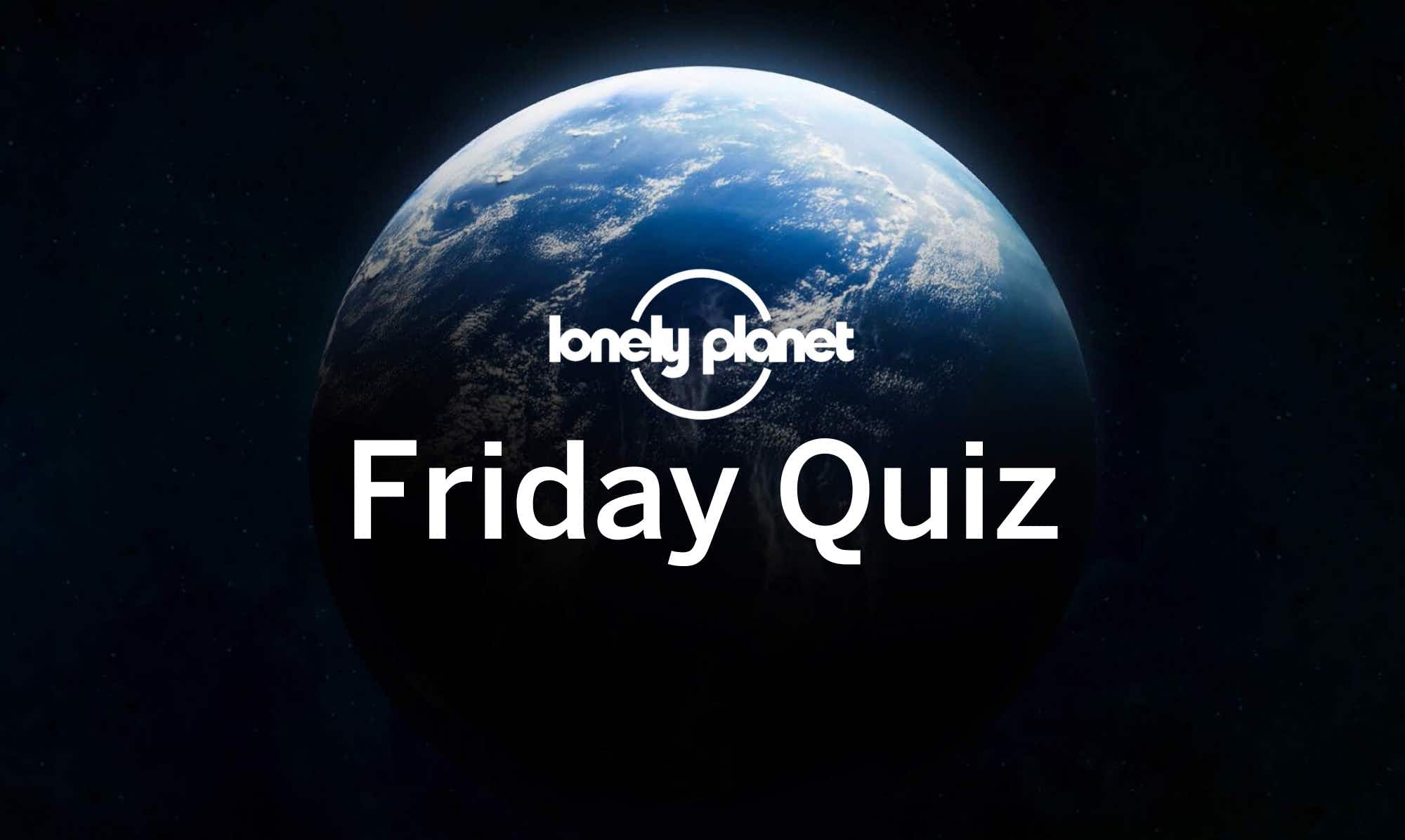 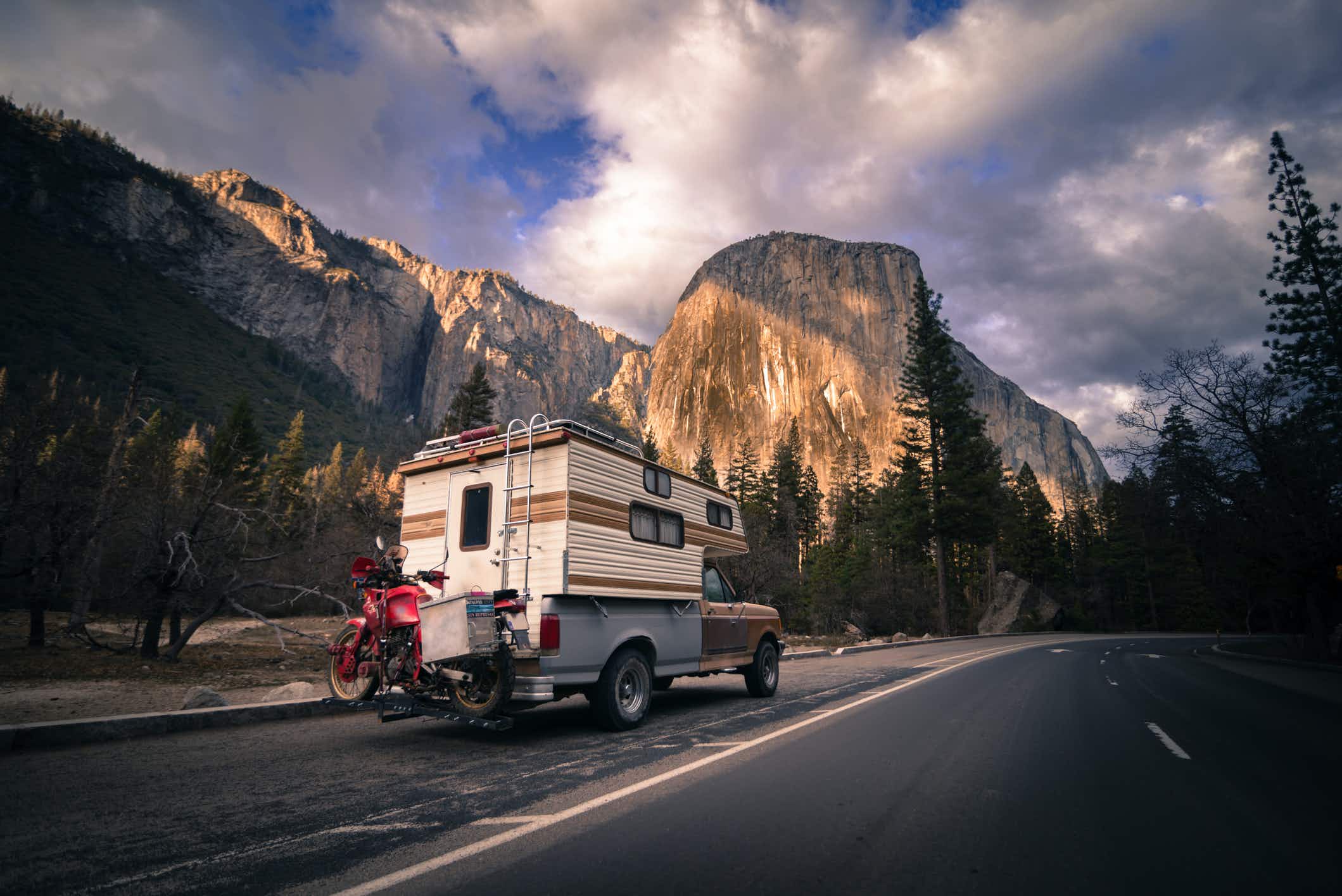