One of the world’s most prominent peaks, Mount Kinabalu soars up from sea level to 4095m, making Borneo the planet’s third highest island (after Hawaii and New Guinea) and making this mountain one of the most popular for climbers to bag.

Only adding to Mount Kinabalu’s appeal are the distinct climatic zones and pronounced variation of soils that make it among the richest habitats for plant life anywhere on earth. More than 5000 species of plants have been identified here (more than Europe and North America – minus tropical Mexico – combined), and many cannot be found anywhere else. Additionally, 326 bird species and 100 mammals inhabit the slopes of this mountain in the region of Sabah.

Outside the protected and Unesco World Heritage-listed area of Kinabalu National Park, much of Borneo’s forest has been logged, developed or replaced by oil-palm plantations. Mount Kinabalu’s intact habitat makes the walk from the steamy rainforests to alpine meadows not only an inspiring physical challenge, but a privileged journey through one of nature’s last Edens.

The mountain’s lower slopes offer walks under a dense rainforest canopy, with tall hardwoods, tangled fruiting figs, palms, bamboo and giant tree ferns arching above. The forest floor is covered by the largest mosses on earth, and the mountainsides host more than 608 species of fern, exceeding the number found on the entire African mainland.

As you walk, sniff the wind for the parasitic rafflesia plan; its giant flowers – though rarely seen as it only blooms for three to five days a year – measure up to one metre in diameter and smell of rotting flesh. You might spot the bright orange billed and vociferous rhinoceros hornbill in the forest canopy above or see Müller's Bornean gibbon swinging from tree to tree, and very occasionally, walkers may catch a glimpse of an ochre-pelted orangutan.

The flora and fauna you'll see

As the route to the summit climbs, lowland rainforest gives way to temperate montane and coniferous forests (1300 to 2100m). Here, the trees become increasingly smaller in stature, and many are deciduous. It is on this part of the mountain that the area’s startling variety of species from different vegetation zones becomes clear. There are rhododendrons from the Himalayan zone, Sino-European oaks and chestnuts, and eucalyptus and tea tree typical of Australasia.

As walkers gain altitude, they enter the domain of carnivorous pitcher plants, which have a modified leaf for trapping, drowning and digesting insects. Five species of these are unique to Mount Kinabalu, including the startling Nepenthes rajah – the world’s largest insect-devouring pitcher plant. This extraordinary plant uses nectar to attract insects who then slide down a slippery rim into a pool of fluid where they are digested and absorbed. Some plants have so much fluid – up to two and a half litres – that they can even drown mice and rats.

These forests are also home to foraging squirrels, wild pigs and two of Mount Kinabalu’s unusual endemic animals – the grey-blue giant earthworm that grows up to 70cm long, and coral-hued giant red leech, both of which often appear on the surface of the earth during a downpour.

Walking through the clouds

Walking in the clouds has a certain kind of magic; mists swirl through a gnarled fairyland of miniature trees, thickly swathed with mosses, lichens and liverworts. Rhododendrons abound in Mount Kinabalu’s cloud forests (2200m to 3300m), flowering profusely in garish clusters of red, white, yellow and pink – five species of them endemic to the mountain. From this region upwards, orchids become more profuse. Mount Kinabalu hosts an astounding 800 species, including the exquisitely ornate Paphiopedilum genus. The trackside forest is also home to wild begonia, giant yellow buttercups and wild raspberries.

A night’s rest can be found at the high refuge of Laban Rata (3272m), which provides beds and meals. From here, the trek to the summit traditionally starts at 3am to arrive for sunrise.

A mere 15 million years old, Mount Kinabalu is one of the world’s youngest non-volcanic mountains. Its glacier-scoured geology is visible as you approach the summit, which culminates in a crown of bare, wild granite spires that have yet to show age. Here, bonsai pines, rhododendrons and rare orchids tuck into crevices between otherwise naked rocks. Where the barest covering of soil has formed, there are grassy meadows bright with wildflowers like gentians, potentillas and eyebrights.

When you finally reach the rocky apex, breathing hard in the high-altitude air, the summit panoramas are inspiring, as is the achievement of making it here. But perhaps the greatest inspiration for climbing this mountain is that it is a journey through vibrant, abundant and infinitely varied life – and for that Mount Kinabalu is unequalled.

Practical information for your climb

Getting to Mount Kinabalu

Visitors wishing to climb the mountain should book as far ahead as six months. This might seem a bit much, but given there are now fewer people allowed on the mountain each day than before, the waiting list can stretch longer than a Bornean python.

Summit seekers should check in at the Park Headquarters by 9am which means that if you’re coming from Kota Kinabalu (KK), 60km away, you’ll need to leave from there by 7am at the very latest for the two-hour trip. Better still, head to the base of the mountain the day before your hike and stay the night in one of the many guesthouses surrounding the park entrance.

Express buses (RM30) leave KK from the Inanam bus station every hour on the hour from 7am to 10am and at 12.30pm, 2pm and 8pm and leave at the same times in the reverse direction. Alternatively take a Ranau-bound minivan (RM25) from central KK at Padang Merdeka bus terminal, asking the driver to drop you at a bus shelter outside the gate at Kinabalu National Park. Minivans leave when full and run from early morning till around 2pm. Express buses and minivans travelling between KK and Ranau (and Sandakan) pass the park turn-off, 100m uphill from the park entrance. Shared taxis leave KK from Inanam and Padang Merdeka bus stations (RM30 per person, RM120 per vehicle).

Should I go for two days or three?

Gone are the days when you could climb the mountain in just one day; your choice now is an ample two days or a more leisurely three. The latter gives you the chance to check out beautiful marked trails around the park headquarters, and visit the excellent Botanical Garden, close to the visitor centre, which features many of the plants you’ll see on your ascent of the mountain.

Costs of a Mount Kinabalu climb

A park fee, climbing permit, insurance and a guide fee are mandatory if you intend to climb Mount Kinabalu. All permits and guides must be arranged at the Sabah Parks office, immediately on your right after you pass through the main gate of the park. Pay all fees at park headquarters before you climb and don't ponder an 'unofficial' climb as permits are scrupulously checked. Virtually every tour operator in KK can hook you up with a trip to the mountain; solo travellers are often charged around RM1400. It's possible, and a little cheaper, to do it on your own – but plan ahead.

This article was most recently updated in 2019. 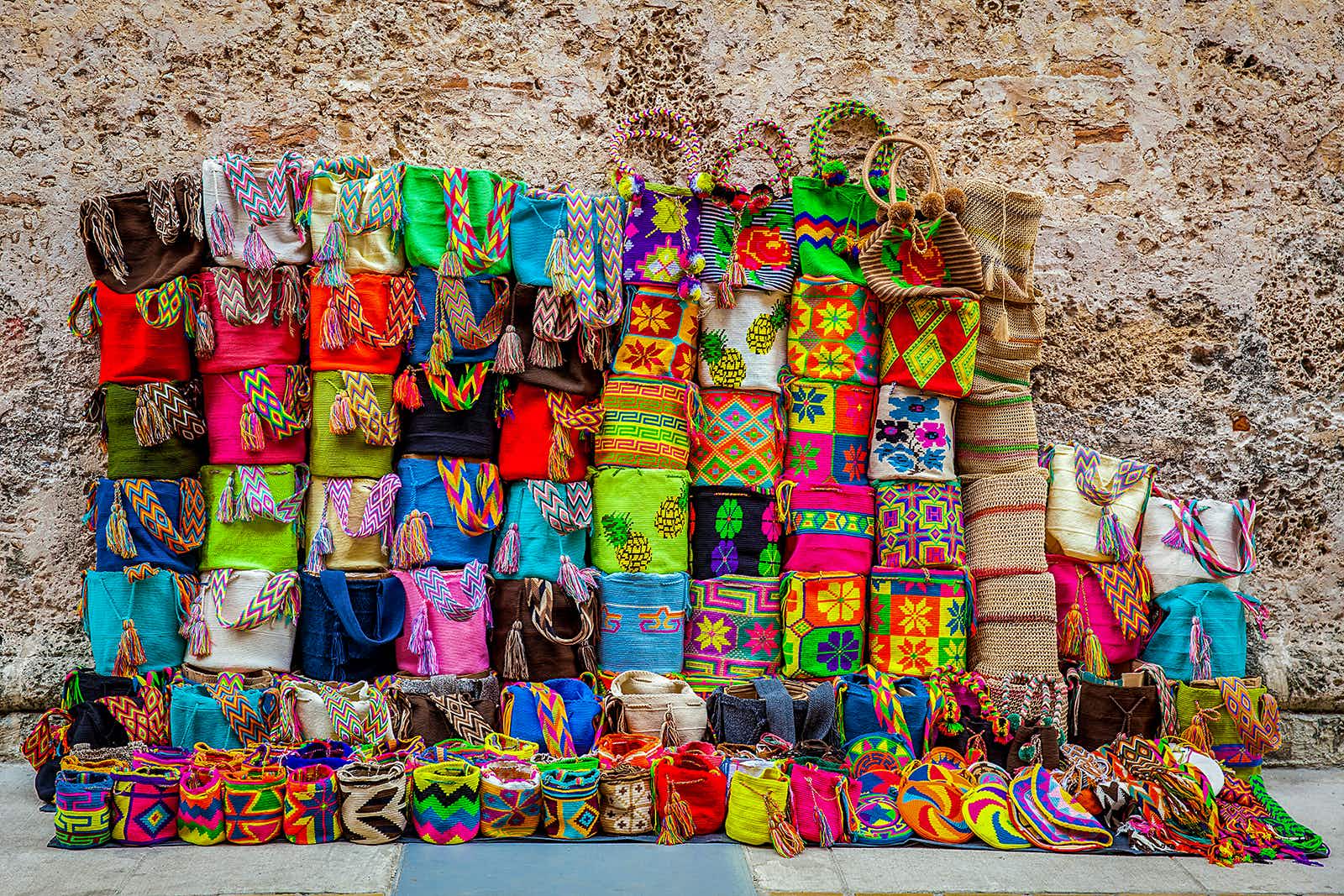 The Wayúu: Colombia’s most famous weavers 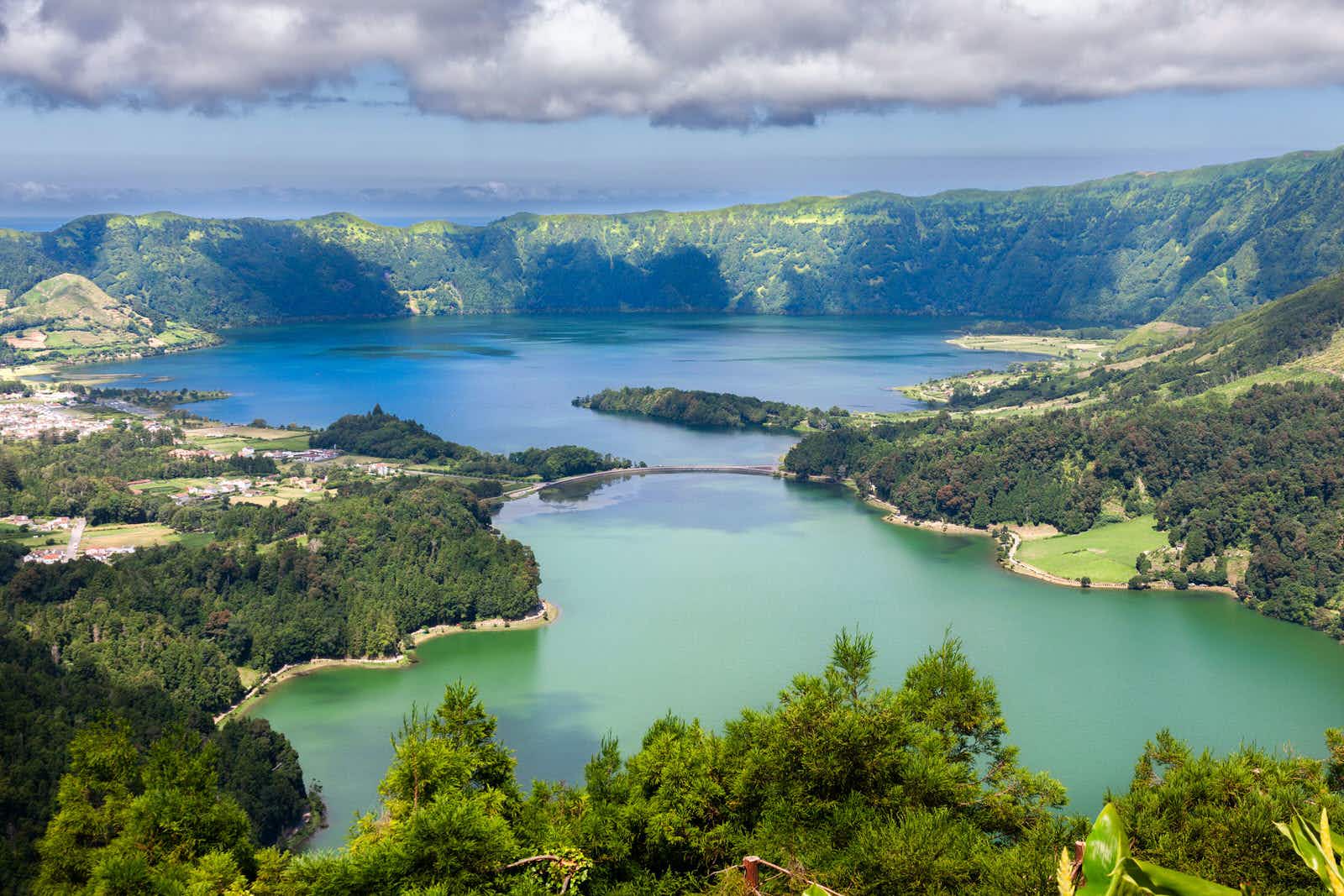 Why São Miguel is the perfect island for discovering the…