Hiking may not be the first thing that comes to mind when you’re planning a vacation to Mexico, but these trails will have you dreaming of dramatic volcanoes, valleys and forests full of life.

The diverse landscapes of central Mexico offer hikers accessible and safe trails, unspoiled camping sites and the chance to appreciate native flora and fauna. A little Spanish and a willingness to ask for directions will make finding trailheads a whole lot easier in some places. Otherwise, engaging the services of a local guide may be a good investment.

Unsurprisingly, the mountains on this list sit at relatively high altitudes, so make sure to give yourself time to acclimatize before lacing up your hiking boots if you’re unaccustomed to the thinner air.

Despite Mexico’s second and third-highest peaks, the intimidating Popocatépetl and Iztaccíhuatl, that rise up on either side, hiking the Paso de Cortés is surprisingly doable as a day trip from Mexico City. More importantly, it offers some of the best volcano-watching in the country. According to legend, it was here that Spanish conquistador Hernan Cortes first spotted the Aztec city of Tenochtitlan as he advanced inland from Veracruz. In the half-century since, this grassy mountain pass hasn’t lost any of its beauty.

There is bus service from TAPO station in the city to the town of Amecameca (about an hour’s drive without traffic) where you’ll then need to grab a taxi for the half-hour ride to the Iztaccíhuatl-Popocatépetl National Park (also known as Itza-Popo) entrance at Paso de Cortés. Alternatively, rent a car or join a guided tour.

From the park entrance, the round trip hike covers 12.5 miles and can take 6 to 8 hours to complete, depending on your pace and ability to resist the hundreds of photo opportunities. A shorter hike is also possible from La Joya, a little further up the mountain. Itza-Popo National Park entrance fee is around two dollars. Camping is available at a small additional cost (and highly recommended if you’ve got the time).

Experienced hikers up for a challenge may be interested in tackling the sleeping lady, Iztaccíhuatl, which peaks at over 17,000 feet. We strongly suggest hiring a guide if you’re unfamiliar with the route as the full ascent includes crossing a glacier.

If you’ve got a spare day and need an escape from central Mexico City, Ajusco is your best bet for relaxed hiking, mountain biking, horseback riding, camping and climbing. Considering its proximity to the metropolis, Ajusco is remarkably wild and has plenty of trails that offer panoramic vistas of the city and the volcanoes of the surrounding valley.

The quickest way to get to Ajusco from the city center is by car (a taxi or Uber won’t break the bank). The route can be complicated if you’re unfamiliar with the area but should only take around an hour, depending on traffic. However, there is also local bus service to the nearby town of San Miguel Ajusco.

Pro tip: This is still Mexico City, so get started early to avoid the smog ruining your view.

Rising to almost 14,000 feet near the border of the states of Jalisco and Colima, El Nevado de Colima, also known as Zapotepetl, is the seventh highest mountain in Mexico. The jagged, dramatic peak is surrounded by pine, fir and oak forests, with grazing land around the base. Popular on weekends but quiet otherwise, Nevado is a secluded spot for camping and hiking.

The safest option is to book a guided tour or rent a car suitable for off-roading and drive the three hours from Guadalajara to El Nevado. Park entry is a couple of dollars and there are rangers on duty, although visitors will need to bring all the necessary provisions, including water.

The main route to the summit is a marked, medium-intensity hike that doesn’t require any technical gear during the dry season, from November to April. The trailhead can be found near La Joya and makes for an adventurous 5.5 mile round trip (around 5 hours walking) through forest, sand and a little rock-scrambling near the top.

On a clear morning, you might be able to spot the Pacific Ocean, as well as having a front row seat for the antics of the neighboring Volcán de Fuego. Pitch a tent at La Joya for the night and you’ll hear the rustling of raccoons, squirrels and maybe even one of the ocelots that have begun to reappear after recent investment in the regeneration of the park.

Pro tip: Keep an eye on volcanic activity in the area, as the Volcán de Fuego is one of the most active in North America and occasionally prompts closures.

The varied climate and terrain of the huge Sierra Gorda Biosphere Reserve make it Mexico’s most environmentally diverse protected area and a rewarding destination for nature lovers. It extends over 150 square miles of rugged mountains and lush valleys In Queretaro and was originally inhabited by the Otomi, Pame and Chichimeca peoples, many of whom still live in the area today.

Jalpan de Serra, the city most travelers visiting the Sierra Gorda use as a base, is a 5.5 hour drive north of Mexico City or four hours north-east of Queretaro and can be easily reached by bus. However, once you're inside the reserve, a car comes in handy unless you’re on an organized tour.

The Puente de Dios is the reserve’s star attraction, reached via an hour-long walk (4 miles return trip) along the Escanela River to the limestone bridge that forms a cavernous waterfall. Keen hikers can cool off in the crystal-blue pools before tackling the strenuous hike up to the Peña de la Gloria waterfall. Don’t be afraid to get your feet wet!

Pro tip: The five Franciscan missions of Sierra Gorda, built in the mid-18th century, are also worth a visit. They added to the UNESCO World Heritage List in 2003 due to the intricately-decorated façades and interiors that combine indigenous symbolism with more traditional Catholic themes.

Yes, another volcano. After bursting up from a cornfield in the Purépecha lands of Michoacán in 1943, Paricutín holds the distinction of being the youngest volcano of the Americas. It’s a 3.5 hour drive from Morelia, the state capital, to the town of Angahuan, so you might prefer to spend the night in one of the cabañas there or in San Juan Nuevo Parangaricutiro, also nearby. On public transport, you’ll need to catch a bus to Uruapan and then a local collectivo to Angahuan. Group day tours are also available from Morelia.

Once you make it to Angahuan, it’s an hour’s walk or a shorter horseback ride to the main attraction, the old town of San Juan Parangaricutiro, where the church remains standing in what is now an otherworldly lava field. Independent visitors can wander all or part of the 13-mile loop trail around the base of the volcano but, if you’re looking to break a sweat, a guide is required to reach the top of the cinder cone. You can find one at the tourist center in Angahuan.

Make sure to confirm with your guide whether you’ll be taking the longer route or the shorter route, 7.5 or 4.5 miles one way respectively, through the pine forest and lava rocks. If horseback riding is more your style, you’ll need to take the longer trip as the horses aren’t able to cross the lava field. The last scramble to the top must be competed on foot, but getting a peek inside the dormant volcano is definitely worth it.

Pro tip: Don’t let the basic appearance of the small restaurants on the edge of the lava field fool you – their blue-corn quesadillas and tacos are some of the best in the business. 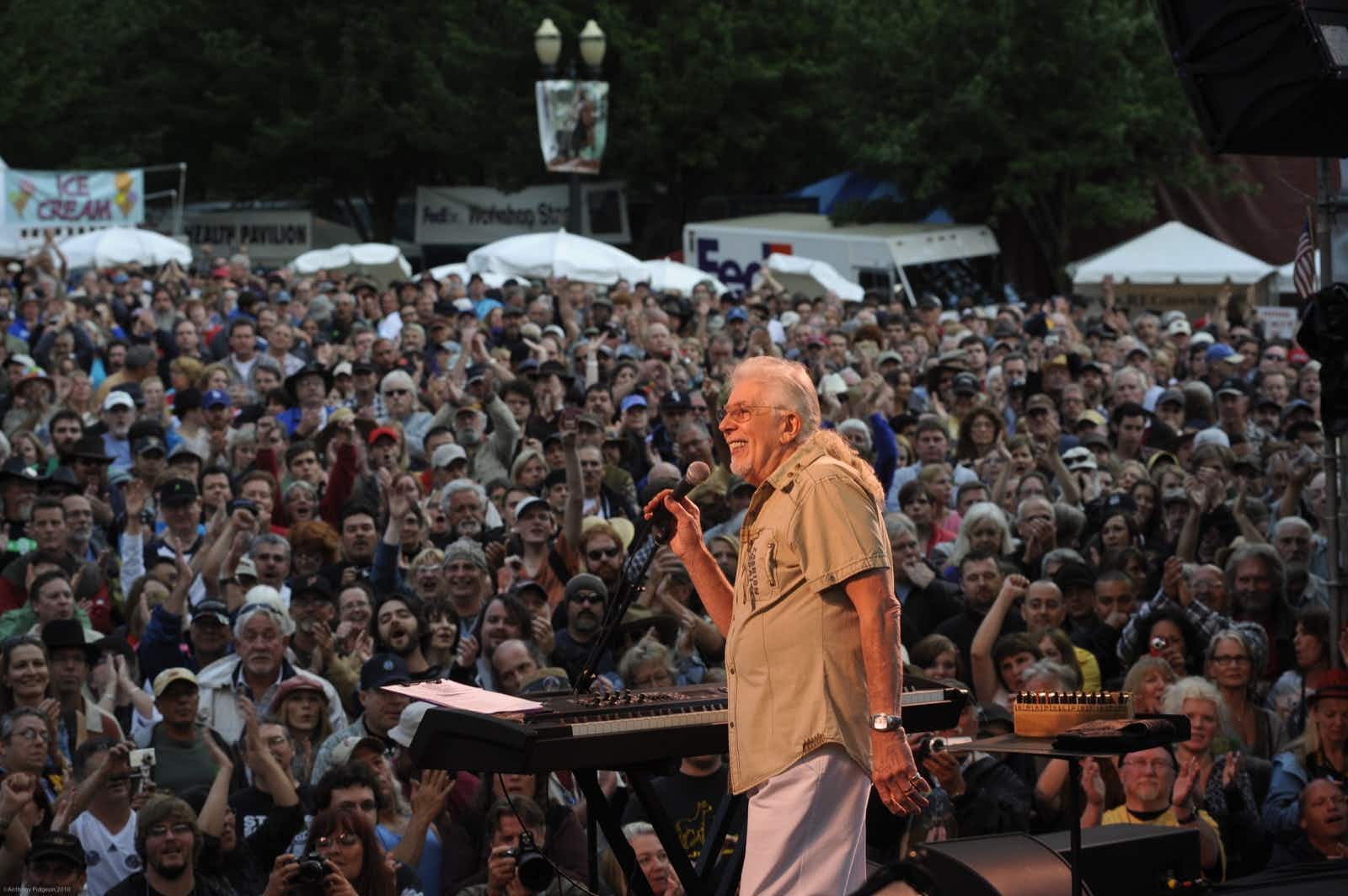 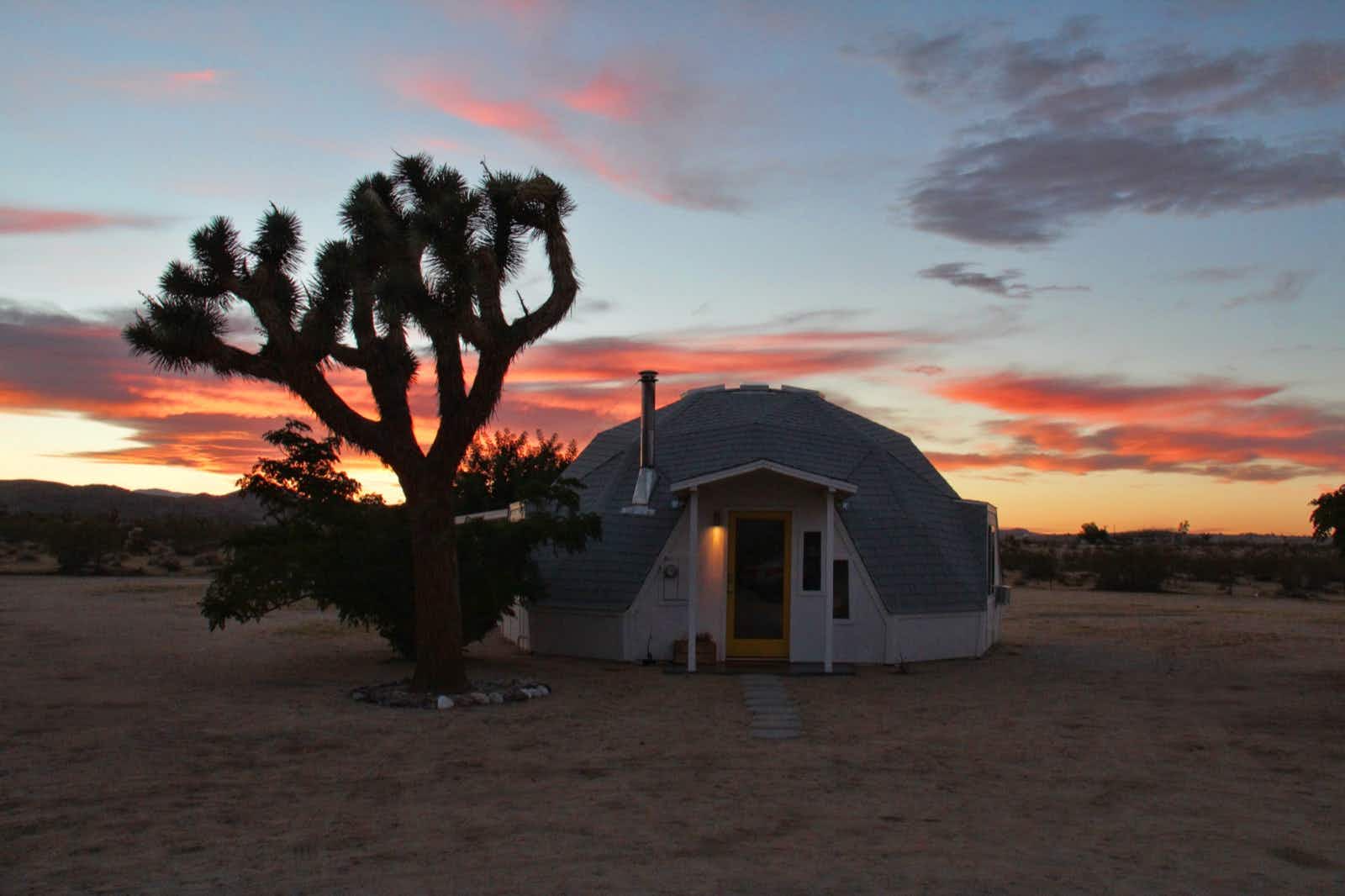 Glamping in California: 5 spots to sleep comfortably under the…