Antarctica surrounded by ice, water and frozen wilds is set to have its first Pride event. A group of LGBT people based in the United States’ McMurdo Station have come together to organise the event some 1300km (850 miles) away from the south pole.

McMurdo Station is a research station in the Antarctic and preparations for Pride began early and in earnest in April as the continent is plunged into darkness during June itself. It’s the largest community in the area and is capable of supporting more than 1000 residents however there are only 133 people stationed at this time of year; 10 of which identify as LGBT.

Residents Shawn Waldron and Evan Townsend came up with the idea and Townsend brought the colourful Pride flag with him to Antarctica. Organising a group photo with the Pride flag, he told NewNowNext that “there’s queer representation—even at the end of the earth.”

This is first time that Pride will be celebrated here. Image by Planting Peace

Despite its remote location, the LGBT community within McCurdo host events when not working and even get time to settle down to watch the much-loved RuPaul’s Drag Race. While the official events in Antarctica are still under wraps, there are plans to host a gay bar night and a movie night.

But this isn’t the first time that the rainbow flag has been hoisted in Antarctica. In 2016, a group of gay activists from Planting Peace, travelled to Antarctica and declared it as the world’s first LGBT-friendly continent.  Technically, the continent is protected by international treaties meaning that no one can officially claim the land as their own but in the spirit of equality, the flag was flown high.

Jackson headed to Antarctica with the Pride flag. Image by Planting Peace

“I'm ecstatic that this group was able to go down to Antarctica and celebrate pride,” Aaron Jackson, President of Planting Peace told Lonely Planet. “When I declared Antarctica the first LGBTQ friendly continent, I never dreamed that people would actually throw a pride parade.

“It's amazing to see pride in all corners of the world. We have a long way to go before all LGBTQ people around the world feel they can love who they want to love and live the most authentic life they can. However, it's little things, like throwing a parade at the south pole, that let us know that we are headed in the right direction.” 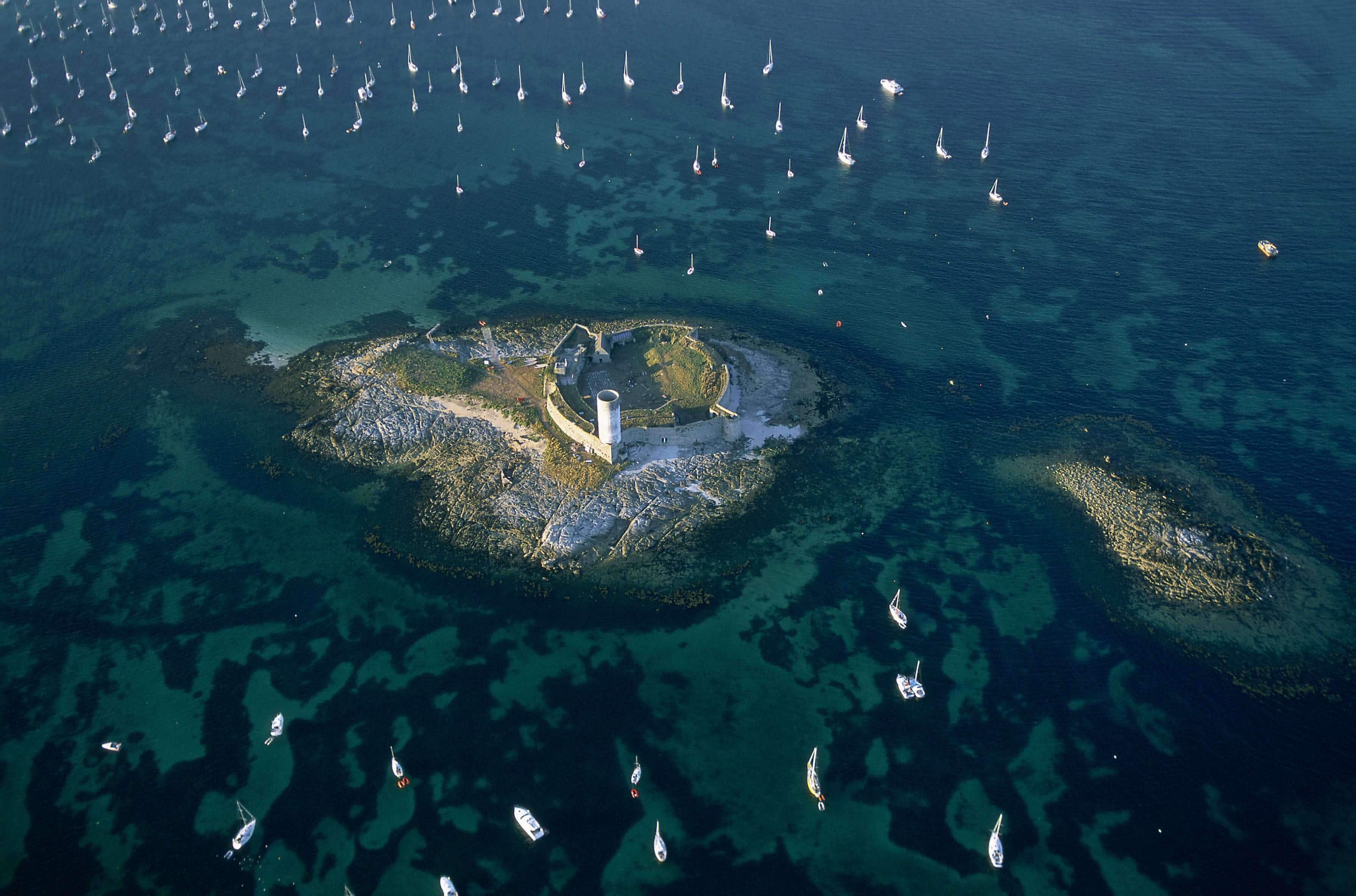 France’s endangered heritage sites to get a new lease of… 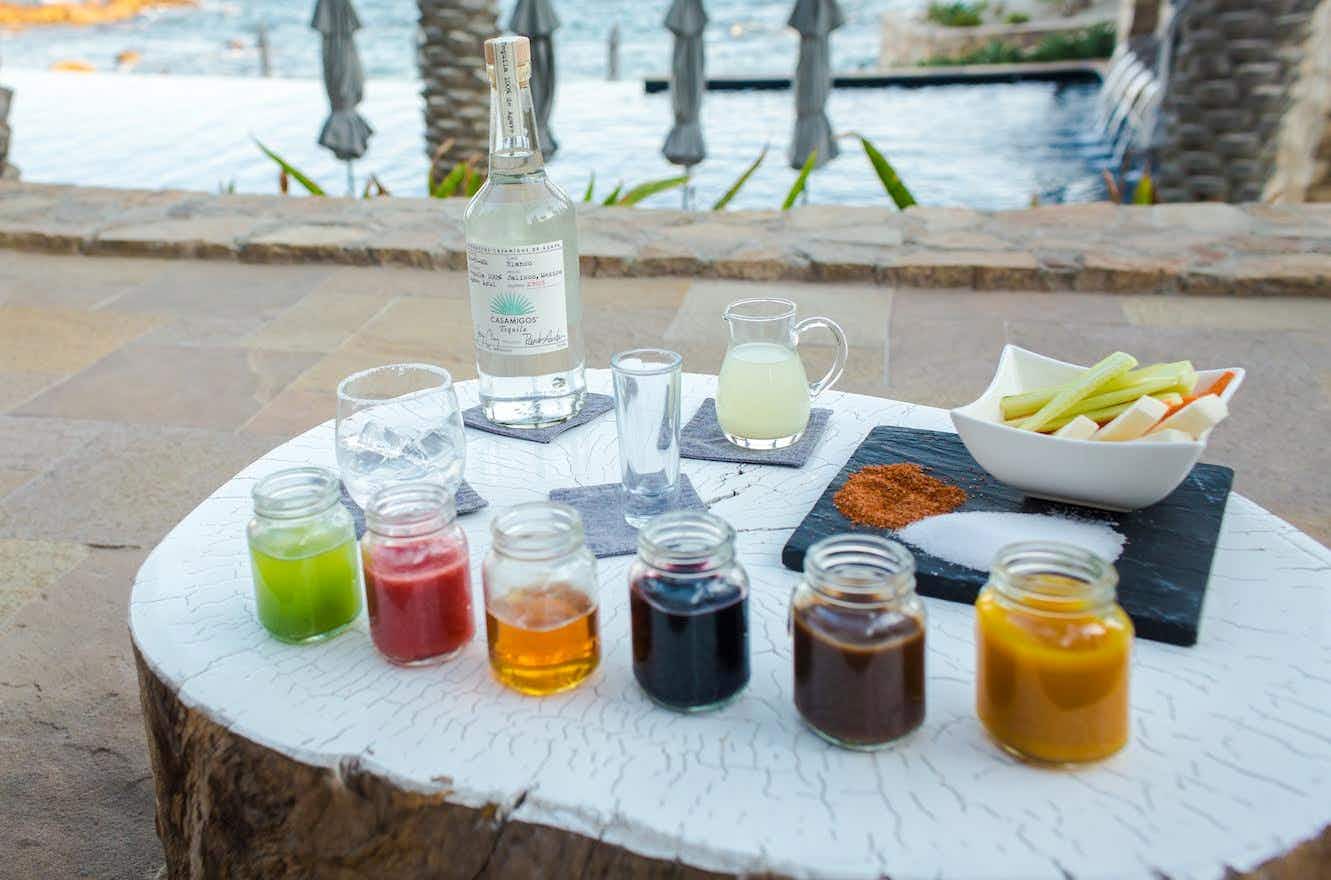