A perfect day in Chicago

Writer Nelson Algren summed up Chicago best: ‘Like loving a woman with a broken nose, you may well find lovelier lovelies. But never a lovely so real.’ There’s something about this cloud-scraping city – its blend of high culture and earthy pleasures – that bewitches.

Energize for the day ahead at Lou Mitchell’s near Union Station. The old-school breakfast joint sprang up in Route 66's heyday, and waitresses still deliver thick-cut French toast and plate-defying omelettes – along with free doughnut holes and Milk Duds – near the fabled road’s starting point.

Use that sugar buzz to walk east a mile, under the clackety El train tracks, through downtown’s money-spinning core, to the Art Institute of Chicago. The second-largest art museum in the country hangs masterpieces aplenty, especially Impressionist and Post-Impressionist pieces. Georges Seurat’s pointillist A Sunday on La Grande Jatte is here; so is Grant Wood’s American Gothic. The Modern Wing puts up Picassos and Mirós by the roomful. You'll be gawking for at least a few hours.

Stroll through Millennium Park, surrounded by the giants of the Chicago skyline. Image by Westend61 / Getty Images

From the museum’s third-floor sculpture terrace, a silvery pedestrian bridge arches over to Millennium Park. Where to start amid the mod designs? Pritzker Pavilion, Frank Gehry’s swooping silver band shell, around which the park centres? Crown Fountain, Jaume Plensa’s splashy water-work, where video images of locals spout gargoyle-style? Or ‘the Bean’, Anish Kapoor’s 110-ton, silver-drop sculpture? That's the one. Join the masses swarming it to see the skyline's reflection.

Make your way north on Michigan Ave, aka the Magnificent Mile, along which big-name department stores ka-ching in a glittering row. The Tribune Tower raises its Gothic head on the Mag Mile’s east side soon after you cross the river. Check out chunks of the Taj Mahal, Parthenon and other famous structures embedded in the lower walls.

Across the street, the 1920 Wrigley Building gleams as white as its namesake's gum. A few paces north, stairs lead to the underground Billy Goat Tavern. Local journos have quaffed in the scruffy lair for decades. It's also the place that spawned the Curse of the Cubs. Order a burger and Schlitz, then look around at the newspapered walls, and you’ll get the details.

Sip a drink on the 96th floor of the John Hancock Center. Image by Kalpesh Patel Photography / Moment / Getty Images

By late afternoon it's time to get high. The John Hancock Center (875 N Michigan Ave, Gold Coast) – one of Chicago's loftiest buildings – has a few options. There's the 94th floor observatory (360chicago.com), which has informative displays and the TILT (floor-to-ceiling windows that you stand in as they tip out over the ground for a hair-raising view down; it costs extra). Not interested in such frivolities? Do what locals do, and shoot straight up to the 96th floor Signature Lounge, where the view is free if you buy a drink. The Hancock's lakeside locale makes this (arguably) the sweetest vista in the city.

Cheer on the Cubs at Wrigley Field. Image by Alfonso Soriano / CC BY-SA 2.0

After 108 years, the Billy Goat curse was finally broken in 2016. You can the train north to Wrigley Field to see it the no-longer-underdog Cubs action. The ivy-walled, 1914 ballpark is a charmer, despite hosting the woefully hexed Cubs, who've racked up more than 105 years of World Series futility. No tickets? Peek in the ‘knothole’, a garage-door-sized opening on Sheffield Ave, to watch for free. Or practice your swing (and beer drinking) at Sluggers, one of many high-flying bars that circle Wrigley. It's 10 pitches for $2 at the upstairs batting cages.

If the Cubs aren’t playing, Plan B is to hop the Blue Line train to the Wicker Park neighborhood. Get off at the Damen stop, and spend the evening poking through hipster record stores, galleries and thrift shops along North, Milwaukee and Division streets. Quimby's shows the local spirit; the bookstore stocks 'zines and graphic novels, and is a linchpin of Chicago's underground culture. For dinner, take a seat at the counter of Dove's Luncheonette (doveschicago.com). The retro diner serves Tex-Mex fare as soul music spins on the record player and tequila flows from the 70 bottles rattling behind the bar.

In January catch Buddy Guy playing the electric blues at his Legends club. Image by Bryan Thompson / CC BY 2.0

Grab a cab and finish the night at Buddy Guy’s Legends. The location is a bit rough around the edges, but the acts consistently smoke the strings. Mr Guy himself plugs in his axe and sings the blues during his January residency.

See? Chicago is your kind of town. 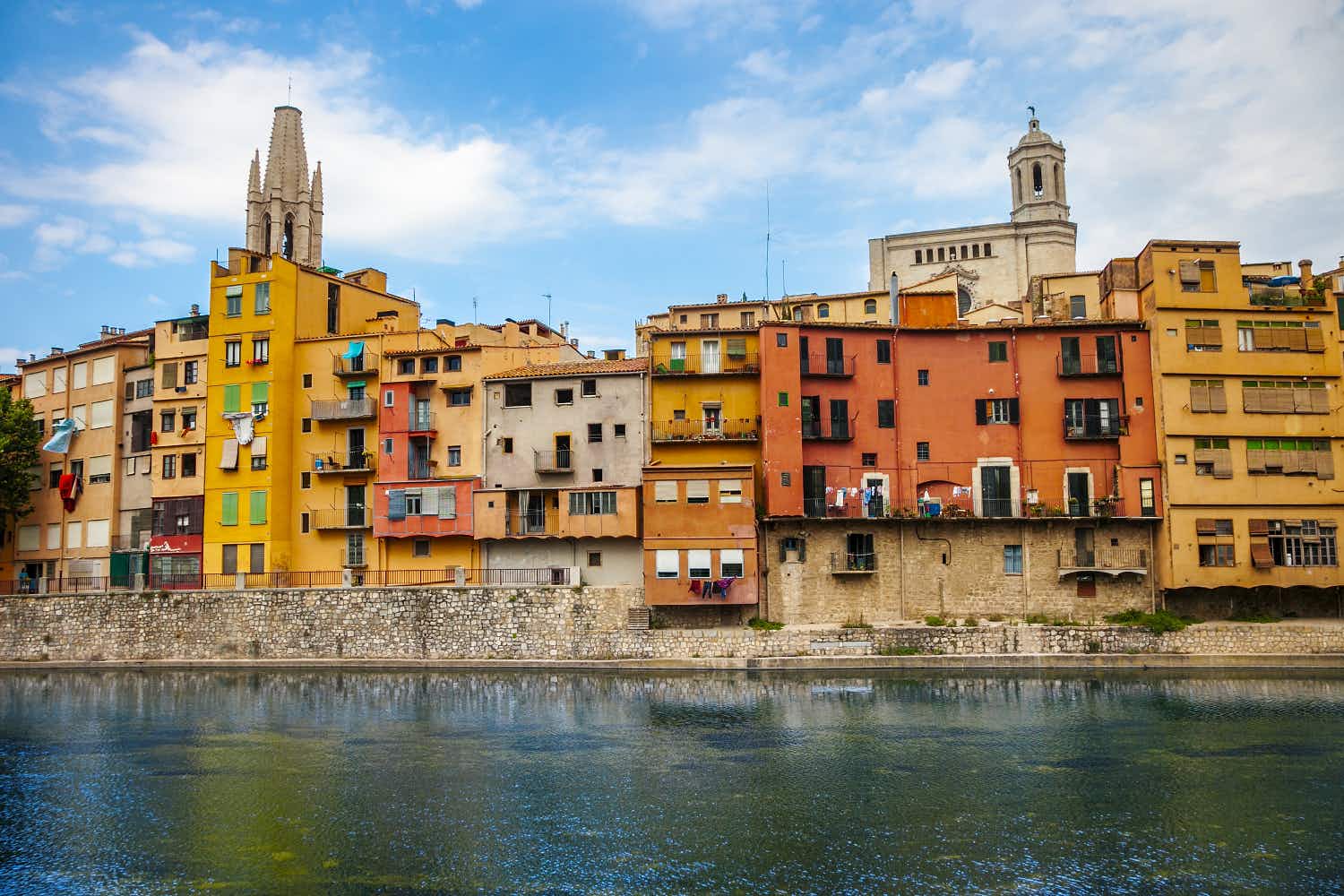 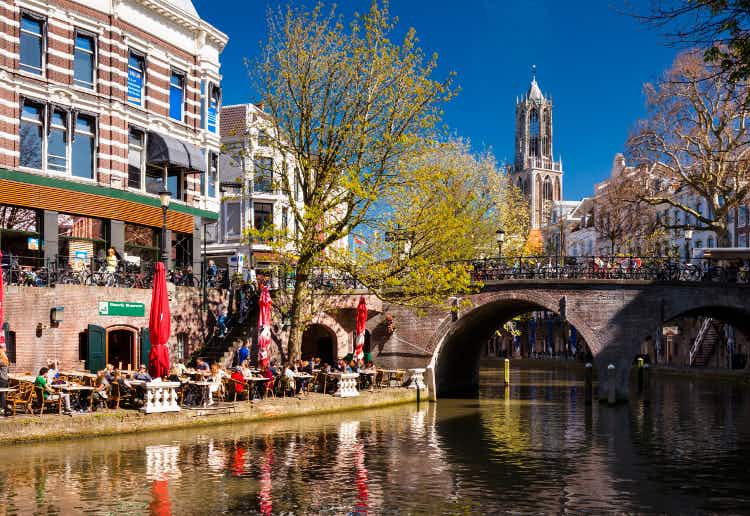 24 hours in Utrecht, the Netherlands