Amsterdam's infamous Red Light District is a carnival of vice, with skimpily-clad commercial sex workers in brothel windows, raucous bars, haze-filled 'coffeeshops', strip shows and mind-boggling museums. It's not for everyone.

The Red Light District – a warren of medieval alleyways making up the inner-city area locally known as De Wallen – is just southeast of Centraal Station, on and around the parallel neon-lit canals Oudezijds Voorburgwal and Oudezijds Achterburgwal; Warmoesstraat is home to the district's main gay action.

A major trading harbour since the Middle Ages made Amsterdam a magnet for the 'world's oldest profession.' As early as the 1300s, women carrying red lanterns (due to their flattering light) met sailors near the port, and bars, clubs and risqué entertainment venues flooded into the area. But sex work wasn't legal until 1810, and brothels weren't legalised until 2000.

Changes continue: since 2007, city officials have taken measures to clean up the district by reducing the number of red-light windows in an effort to eliminate pimps, human traffickers and money launderers (all of which are illegal). Project 1012, named for the area's postal code, encourages fashion studios, art galleries, cafes and other creative enterprises to set up here. In 2013, the council raised the minimum age for sex workers from 18 to 21 and introduced mandatory red-light window closing hours between 6am and 8am. In 2020 tourists to Amsterdam will no longer be able to take a tour of De Wallen. It's a measure designed to combat overtourism, but sex workers have come out against the plan.

Despite the changes, more than 290 red-lit window brothels remain, and the industry generates about €650 million annually, according to the Central Bureau of Statistics (yes, commercial sex workers pay taxes).

Ground-zero for red-light windows is, ironically enough, Amsterdam's oldest building, the 14th-century Oude Kerk (Old Church). Near its entrance, look down to see the 'golden torso' pavement plaque of a hand groping a breast.  On the Oudekerksplein is Belle, a bronze statue of a sex worker with the inscription 'Respect sex workers all over the world'. Just nearby, the Prostitution Information Centre is a fount of information for both sex workers and visitors, and runs informative 90 minute Red Light District walking tours twice a week. They also sell self-guided tours for €3 at their shop.

Learn everything you ever wanted to know about hash, marijuana and hemp at the eponymous Hash, Marijuana & Hemp Museum.

Coffeeshops (ie cannabis cafes) exist all over the city (and country), but the Red Light District has an especially high concentration. Greenhouse and Baba are two of the area's most popular. Cannabis is not technically legal in the Netherlands but the possession and purchase of 5g of 'soft drugs' (ie marijuana, hashish, space cakes and truffles) is widely tolerated and users won't be prosecuted for this amount.

The most potent cannabis varieties contain 15% tetrahydrocannabinol (THC), the active substance that gets people high (anything above 15% is classified as a hard drug and therefore illegal). If you do partake, always exercise caution; even many regular smokers can't stomach the local product. The Red Light District's Cannabis College has reams of information. 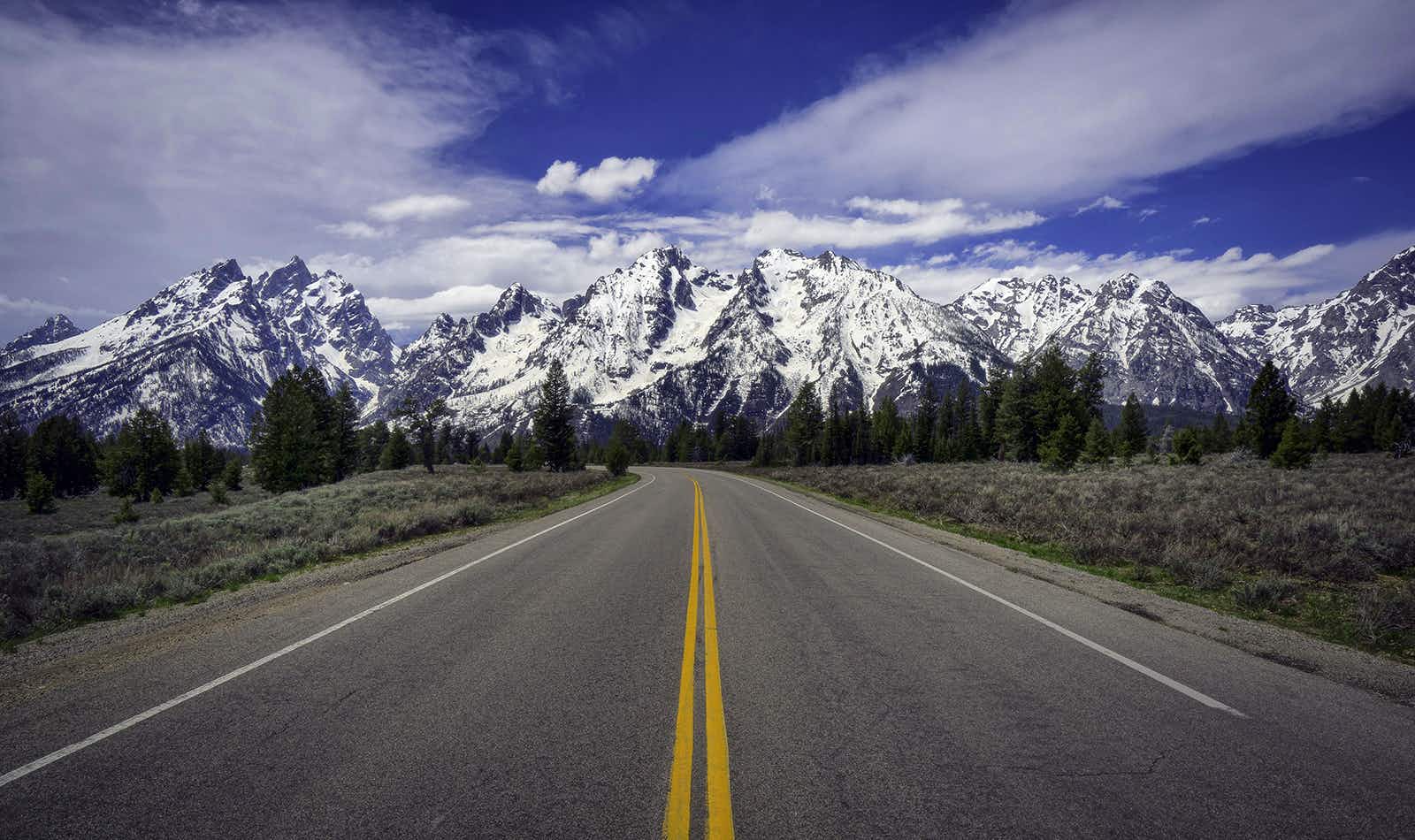 The perfect playlist for your mountain drive in the US… 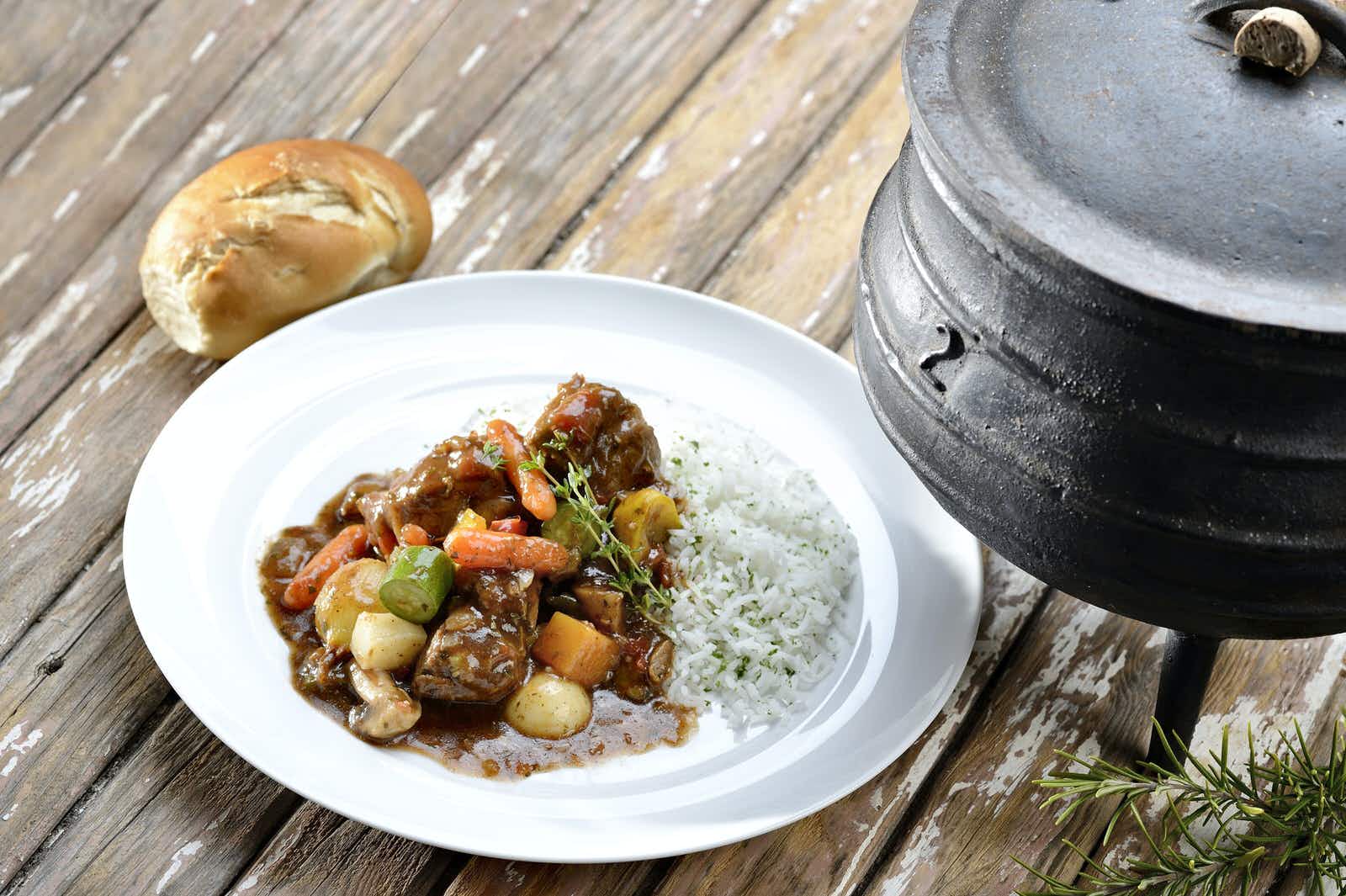 Best things to do in Cape Town in June