Madrid is changing. With modern gastropubs and stylish international restaurants offering food from around the world, you could almost forget that Spanish cuisine is one of the world’s best, offering a nearly endless variety of flavourful (and sometimes unusual) dishes.

Here are 10 restaurants where you can still try authentic Spanish food – and they’re all in the centre of Madrid.

Hot and fresh off the griddle at Casa Toni

The ambience at Casa Toni couldn’t possibly be more authentic. Pictures of bullfighters line the walls, and the same waiters have been working there for decades. The dishes include black pudding, fried chorizo, tripe and – best of all – oreja de cerdo: grilled pork ear with a spicy red sauce. It’s crispy and delicious, and rarely disappoints. If fish is more your style, try the sepia (cuttlefish) served hot and fresh with lemon and parsley.

Officially recognised by Guinness as the oldest restaurant in the world, and name-checked by Hemingway in The Sun Also Rises, Restaurante Sobrino de Botín has a lot of history behind it. The house specialities are cochinillo (roast suckling pig) and cordero (lamb), both made in an oven which is centuries old. The restaurant occupies four storeys of a historic building just outside of Plaza Mayor. If you call ahead, you can book a table in the bodega – the oldest part of the building, built in the 15th century.

Officially, paella is the speciality of Valencia, but that doesn’t mean you can’t find a great version of this rice classic here in Madrid. El Pato Mudo, just around the corner from the Royal Palace, has a variety of amazing paellas, as well as a mouthwatering black rice made with squid ink. While there are more well-known paella restaurants nearby, El Pato Mudo is great value, with professional service and food that’s just as good or better than its famous neighbours.

Delectable shellfish at Cervecería Cruz in the Rastro

The Spanish love their shellfish, and this traditional bar is one of the best places to have it. The Rastro market on Sundays (and the late lunch after it closes) is an institution in and of itself, and this bar is right in the middle of the action. Here you can try razor clams, scallops, and even stewed snails. It’s mostly standing room, and you might be stepping on clam shells as you eat, but don’t worry – it’s all part of the authentic Madrid experience. (Calle de las Maldonadas, 1.)

Not a restaurant per se, Mercado de San Miguel is a gourmet market with a mix of old and modern Spanish cuisine. The numerous stalls serve everything from fried anchovies to mini-hamburgers to Serrano ham on the hoof. There’s even a gourmet olive bar. It’s a bit expensive, but even the price-conscious traveller can afford to sip a vermouth and soak up the ambience of people roving between the stalls. You can also stop by for a pastry after lunch, or for a mid-afternoon snack – sweet or savoury, you decide.

Calamari and more on Plaza Mayor

Locals in Madrid love to stop by Plaza Mayor for the market at Christmas, the numerous concerts and cultural events, or just for a stroll any day of the year. While you’re there, do as the madrileños do and stop for a bocadillo de calamares (fried squid sandwich) at one of the many speciality restaurants in the area. One of the best is Cervecería Plaza Mayor (plazamayor2.com), which has been serving octopus, shrimp, squid and more for nearly 40 years.

This tavern, on a lovely little square near the Royal Palace, specialises in modern pinchos – small servings on a piece of baguette – made with traditional ingredients. One of the specialities is cod with aioli, or you can get a sampler of eight different pinchos at a discounted price. If you want something more substantial, try the cazón adobado (marinated dogfish) or huevos rotos (fried eggs with potatoes and ham). On sunny days you can take a seat outside in the plaza and enjoy a glass of wine with a view of the palace.

Right around the corner from the Senate and Plaza España’s monument to Cervantes, author of Don Quixote, Casa Jacinto is a local favourite and is particularly busy when the Senate is in session. Specialities include steak (cooked at your table on a hot stone) and oxtail stew, and the setas con almejas (wild mushrooms with clams). Come for the food and come back for the selection of wines and the excellent, friendly service.

Known for their cocido madrileño (a thick chickpea stew), Taberna de la Daniela (tabernadeladaniela.com)  has several locations around the city. Many locals eat cocido every Sunday, as a sort of family tradition. It’s served on two plates: first the broth, then the chickpeas and the meat. You can also try the besugo (sea bream – a fish that’s typically eaten for Christmas dinner), the croquettes, or any number of other typical Spanish dishes.

The best of Spanish wines at Taberna Tempranillo

The wall of wines behind the bar would be reason enough to stop by Taberna Tempranillo – it’s quite impressive, with over 1,000 bottles – but the food is just as good. While you’re relaxing with a glass of Rioja or Ribera, try any one of the creative tostas (smallish bites served on toast) or the raciones (full plates to share among two or three people). The foie gras and the magret de pato (duck leg with caramelised onion) are out of this world. 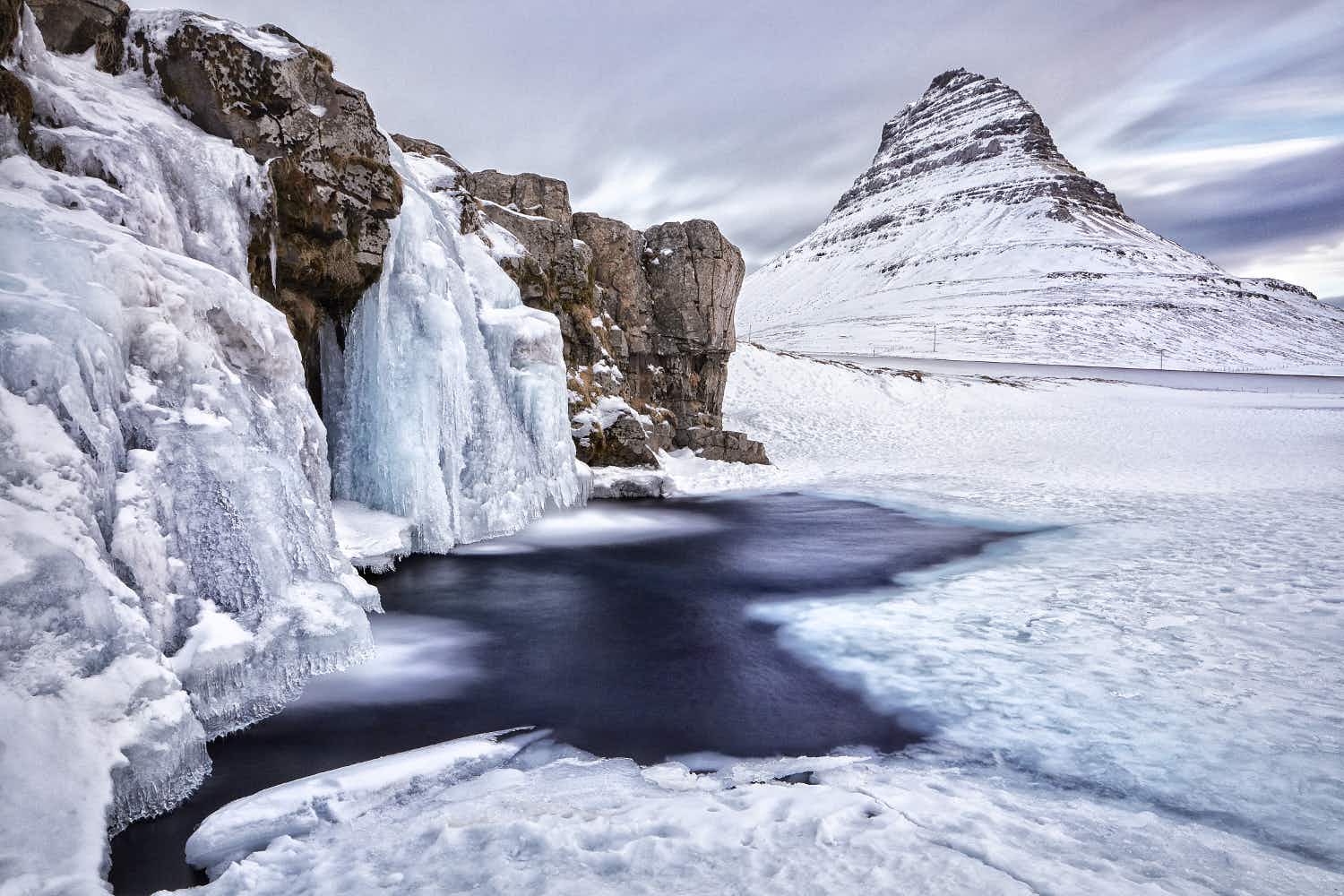 Once upon a time in the west: tales of Iceland… 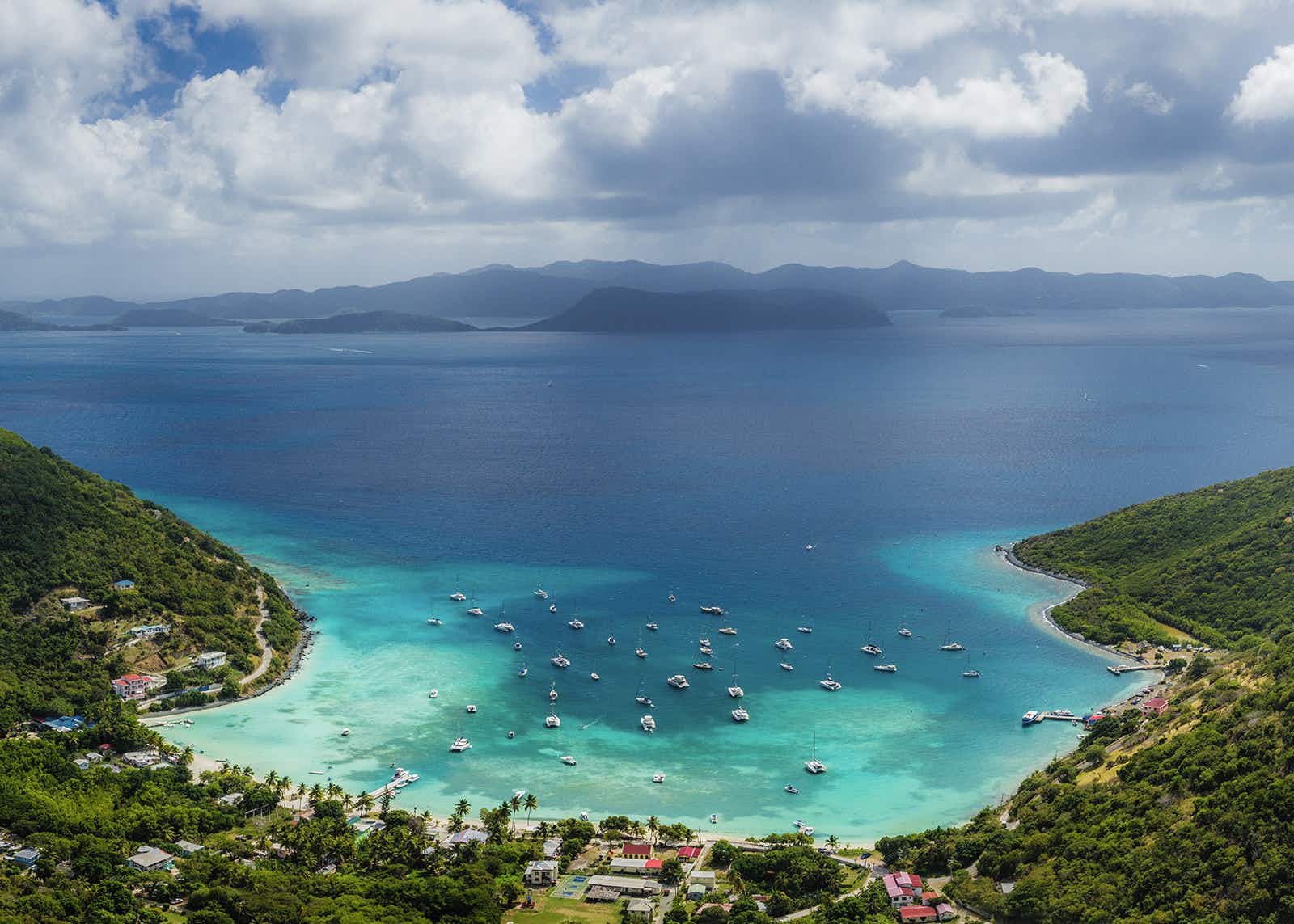 Where to go for an unforgettable New Year's Eve