Helsinki is not cheap, but since the advent of Restaurant Day – a festival organised four times a year when ordinary citizens can open their own food joint – the culinary scene in this cool capital has upped its game to make munchies a lot more affordable. More competition means better prices at a huge variety of restaurants across the city. Here's our pick of the best cheap eats in Finland's capital.

Top Chef Finland winner Akseli Herlevi knows what it takes to make a decent burger. He’s done his research and found the best indigenous ingredients for the saucy offerings at Naughty Brgr. Go for the bacon and jalapeño burger and wash it down with brew from their ever-changing selection. Depending on the size, burgers will set you back between €10 and €20.

Bronx, Wallstreet, Greenwich, Brooklyn: they’re all versions of meaty, vegan and veggie patties piled high on a bun, challenging your jaws to the limit. Alongside the gargantuan offerings at Social Burgerjoint, you also the choice of a special beer or a regular one, but both make good choices. Besides, if you want to extend your stay the edgy Sörnäinen neighbourhood, there are plenty of drinking holes in the vicinity.

Literally meaning Soup Kitchen, Soppakeittiö has branches in all three market halls in Helsinki (Vanha kauppahalli, Hakaniemen kauppahalli and Hietalahden kauppahalli). Their signature soup is a Finnish version of bouillabaisse, using local fish plus a few imported goodies such as mussels. That's always joined by a vegetarian option and one more, meaning a choice of  three soups daily. On the side is some seriously good bread with an equally serious green, oily dip to wet it. The cost? Under €10.

Qulma is owned by daytime chef and night-time rock singer Marc Aulén. He’s as proud as punch about his place and since rock stars recording in studios nearby frequent it, he has reason to be. The banquet of soups, salads, toppings, roast potatoes and homemade hummus comes in at a flat fee of €10.40. Choose your feast and look out the window to enjoy the view of a historic part of Helsinki 'hood Kruununhaka.

Inexpensive lunches can be had in just about every restaurant in town for around €10 for everything from sushi to steak. There are spots, though, where the hackneyed phrase ‘made with heart’ still applies, and one of them is Café Rouge, also known as Maggie and Tony’s Place. It’s tiny and sharing a table is mandatory, but that’s all part of their strategy: they connect people and do their bit to make the world a better place. With their Lebanese background, the food has a Middle Eastern slant and the menu changes daily according to Maggie’s whims. The buffet salad table, included in the price, has green beans, feta, chickpeas and other delights. It’s only open during the day and lunch costs around €10.

This falafel joint is out to conquer the world, and it probably will! Fafa's started out serving falafel in portions large enough for an ice-hockey player, and soon became known for having the best falafel in town. From just one shop on a trendy street, they now have 19 restaurants across Finland. Next stop: London. Their stuffed pittas come with falafel, of course, together with crispy salad and extras such as aubergine, cauliflower and hummus, all for around €10.

Street Gastro switched to bricks and mortar when winter hit their food truck some years ago. Four locations in Helsinki and Espoo now serve their moreish sandwiches all for less than a tenner. Sink your teeth into their mix of crunchy veg, fresh herbs and a choice of lamb, chicken, pulled pork, pulled beans (you heard right) or meat-substitute seitan.

It's a bit off the beaten track but Going Greek is worth every bit of effort that it takes to get to Brahen Kenttä, the sports centre that's an ice park in winter and football field the rest of the time. Wine is served in enamel mugs, and swills down well with their authentic pitta from the mother country and gyros (meat) fillings from Finland, each with their own special sauce. Don't fancy bread? Choose a bowl, it costs the same. Hop on tram numbers 3 or 8 to the Sports Hall stop.

Malaga Bar's owner Stiina Kuisma has put her own quirky stamp on this eatery and invites the many musicians and artists living in the area to come and perform for diners. But she also knows a thing or two about food and her pizzetat (little pizzas) pop with flavour. Lunch options change daily, while dinner includes favourites like jallulihapullat (meatballs with brandy sauce; don’t even try to pronounce it), and prices for both mains and house wine are reasonable. Sandwiched in between the two harbours where the boats to and from Tallinn dock and the huge cruise ships come in, the restaurant can be reached by jumping on trams 8 and 9.

This place is always busy and they don’t take reservations but if you have to wait, do, because the pizza is something else. It takes an artist to get the balance of base and topping just right on this global staple, and the chefs at Putte’s Pizza are masters; in this high-rent district in the heart of the city, you need to have a special knack to keep a humble pizza place going for as long as they have. These days there’s even a cellar with some pretty good live acts for afters.

8 min read • Published about 8 hours ago

Ask LP: which day should I travel to avoid Thanksgiving crowds?

2 min read • Published about 12 hours ago 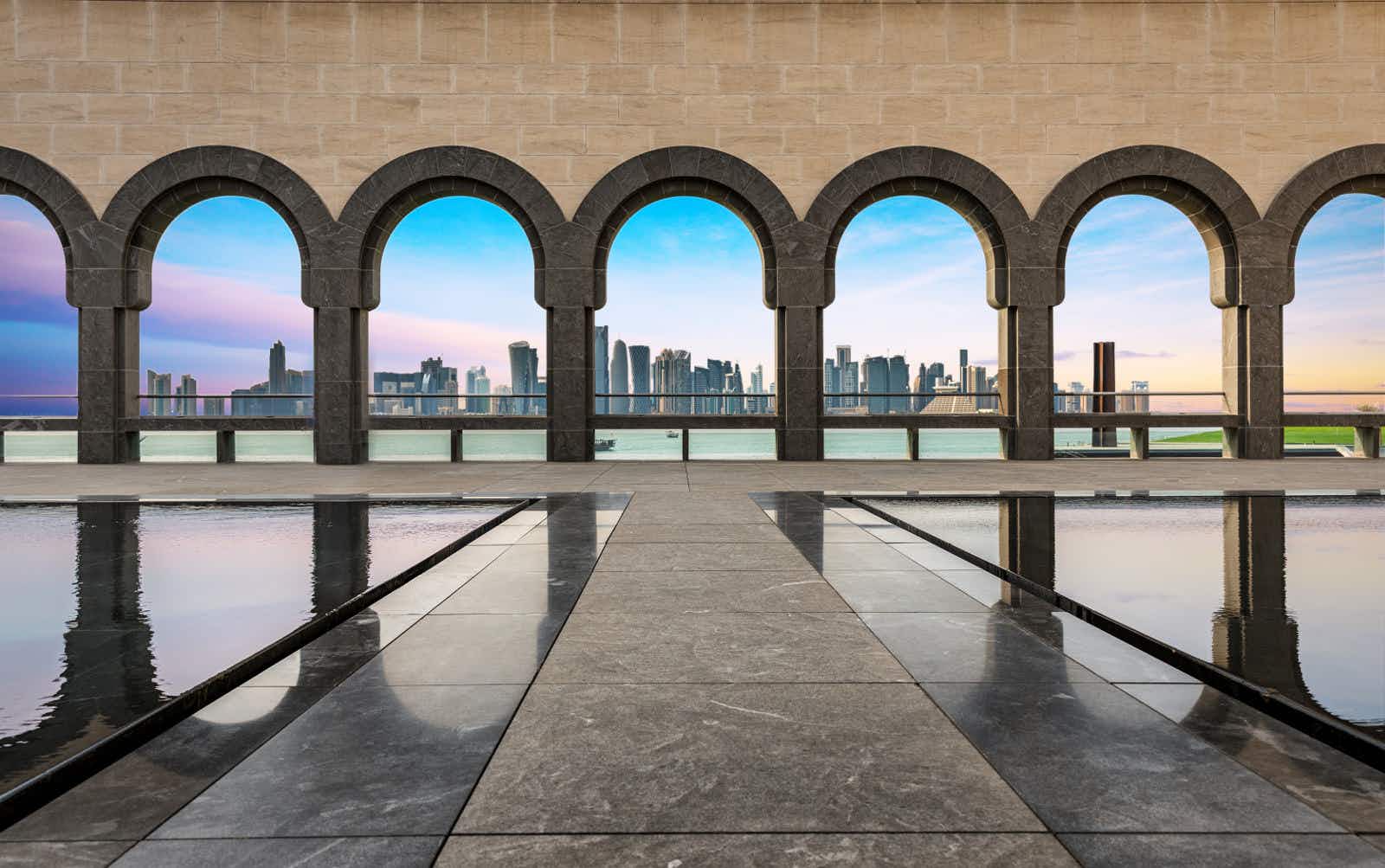 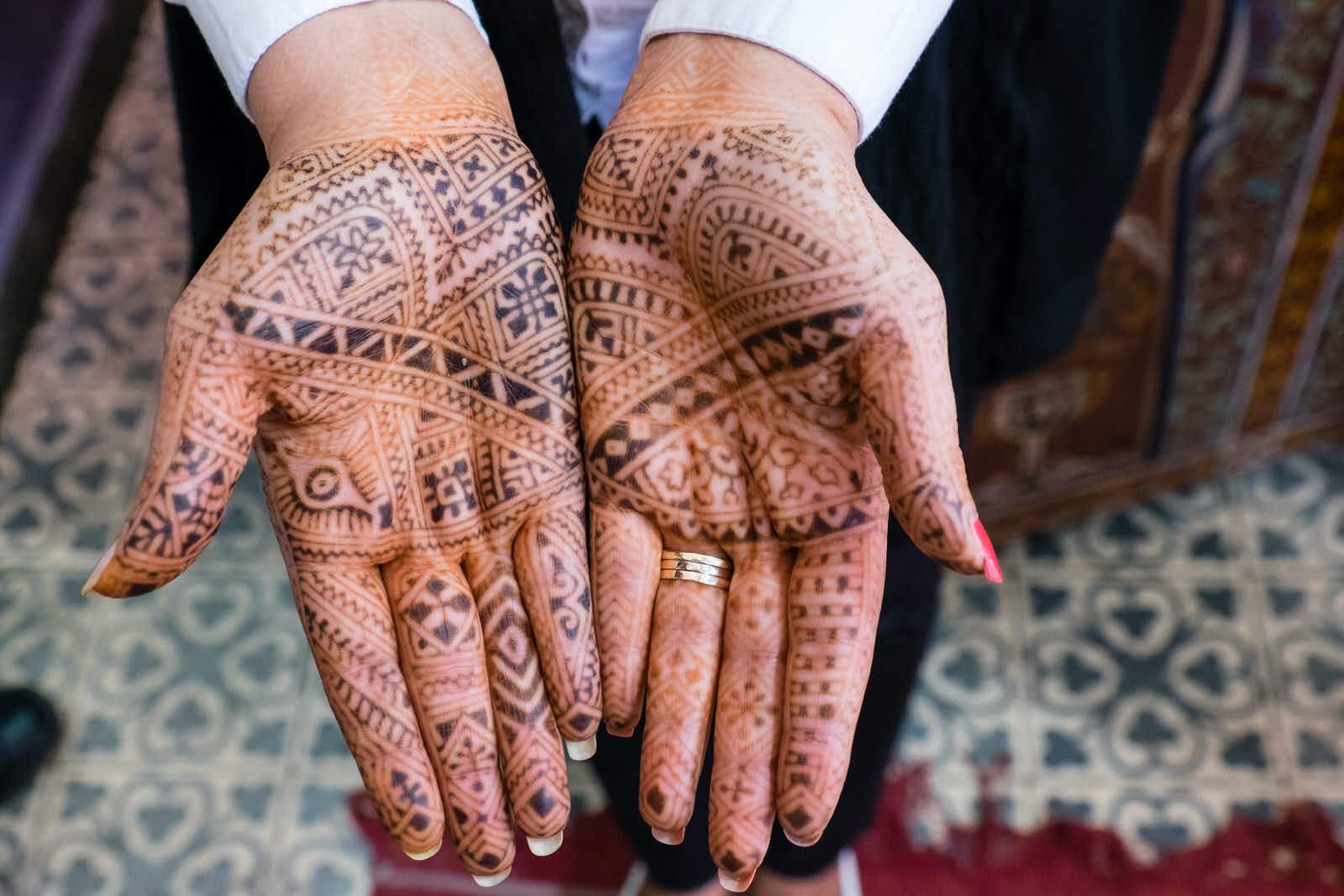 How to be a responsible traveller in Marrakesh