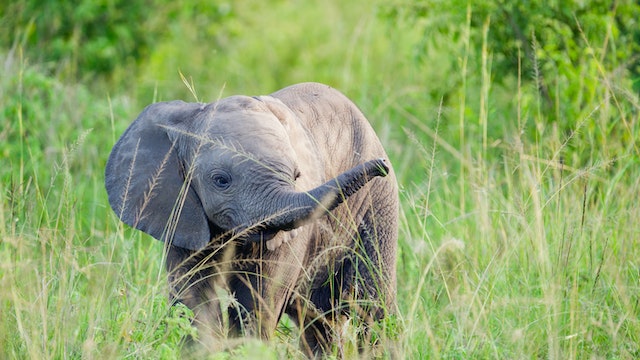 This fabulous national park is on nearly all itineraries, and while you'll never be far from other safari groups, you're guaranteed to see a large range of wildlife, potentially including giraffes, lions, zebras, hippos, crocodiles, buffaloes and elephants. The famous tree-climbing lions in the remote Ishasha sector of the park are a fascinating highlight, but many people also come specifically to see some of the amazing 611 bird species that can be found here.

Back in the 1970s, with its great herds of elephants, buffaloes, kobs, waterbucks, hippos and topis, Queen Elizabeth was one of the premier safari parks in Africa. But during the troubled 1980s, Ugandan and Tanzanian troops (which occupied the country after Amin’s demise) did their ivory-grabbing, trophy-hunting best. Thankfully, animal populations have recovered since then with thanks to improved park security and an emphasis on antipoaching patrols.

Besides the usual wildlife drives, the park is well worth a visit for the wonderful boat trip on the Kazinga Channel and a walk through beautiful Kyambura (Chambura) Gorge, a little Eden brimming with chimpanzees and other primates.