The festival will serve as a pilot program on how to bring live performance back safely after the prolonged COVID-related shutdown. It aims to revitalize the spirit and emotional well-being of the people of New York through the energy of live performance, while jumpstarting the state's struggling live entertainment sector. State public health officials will ensure that it strictly adheres to Department of Health COVID-19 protocols.

The festival programming is led by the interdisciplinary artist Zack Winokur, and artistic advisors representing the diversity of New York’s dynamic performing arts scenes and artistic communities. As the current realities of COVID-19 make mass gatherings and large, destination-style events impossible, the events will be staged across every type of neighborhood and district in all five boroughs of New York City, throughout Long Island and Upstate New York and in all regions of the state.

The festival will make stages out of New York's existing landscapes, including transit stations, parks, subway platforms, museums, skate parks, street corners, fire escapes, parking lots and store fronts. It aims to transform everyday commutes, local communities and locations never usually used for performances. Instead of there being many audience members at a handful of events, the many events at this festival will play to a small number of audience members. The confirmed artists include: Hugh Jackman, Amy Schumer, Alec Baldwin, Chris Rock, Matthew Broderick, John Early, Kate Berlant, Mandy Patinkin, Jonathan Groff, Phoebe Robinson and many more.

The NY PopsUp festival will launch on 20 February and run through Labor Day – with the 20th anniversary of the Tribeca Film Festival and the Festival at Little Island at Pier 55 serving as its apexes. Further information can be found on the festival's website here.

Is this pop-up ‘vertical theater’ in the UK the future of performance venues?
This Berlin theatre shows what socially-distanced entertainment might look like
Ireland's St Patrick's Festival will take place virtually this year 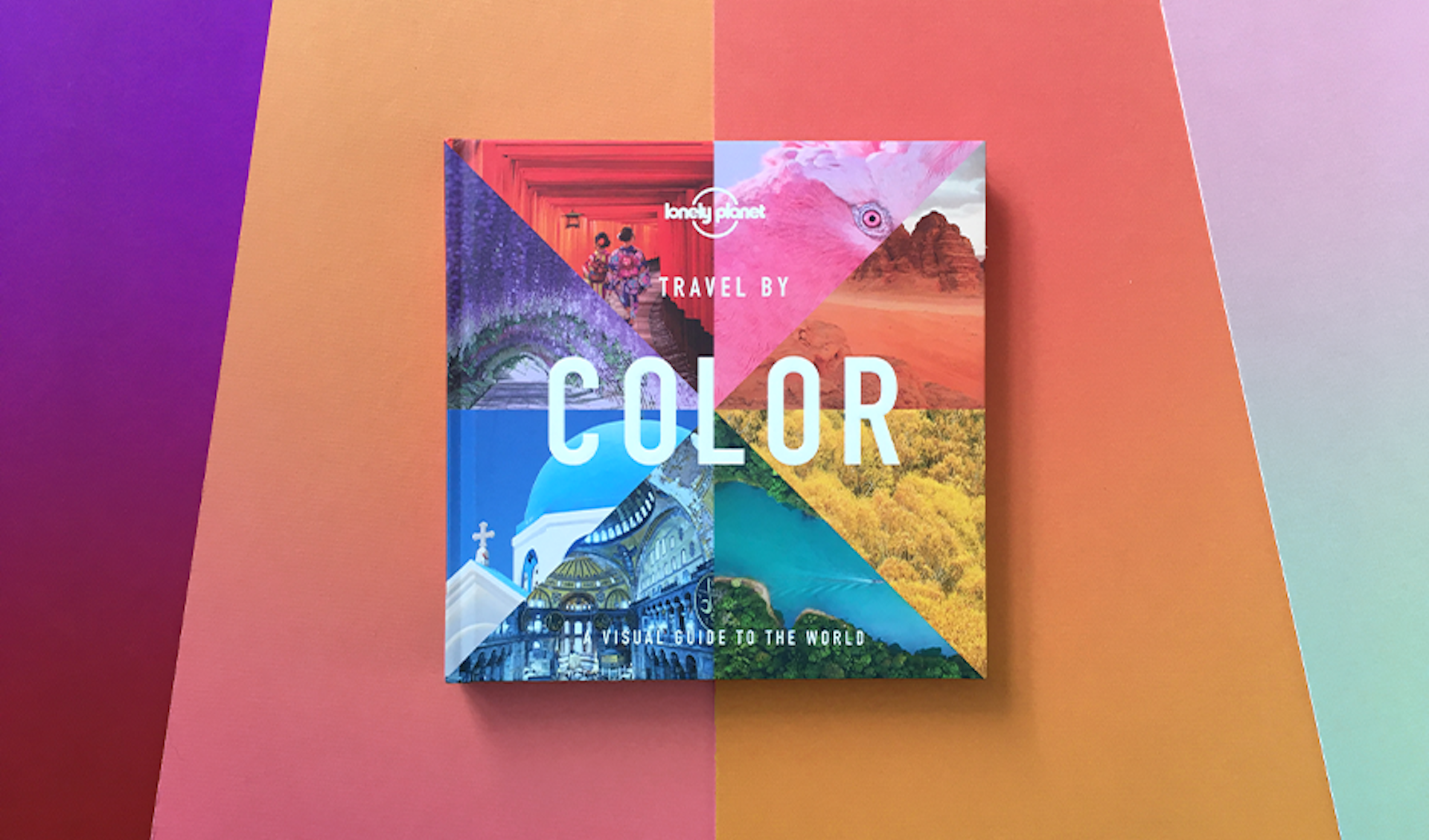 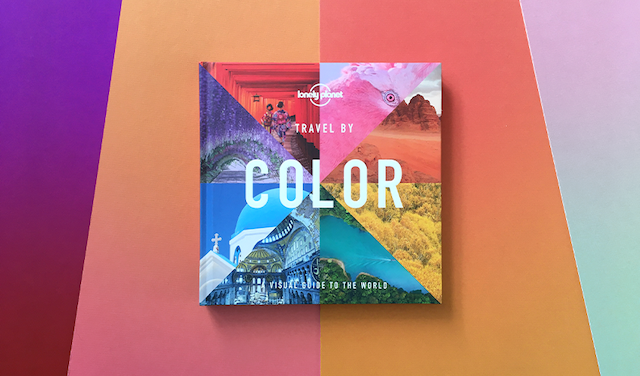