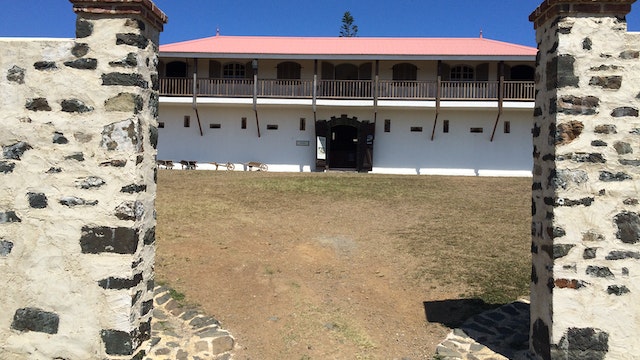 Built in 1871, this historic fort originally held convicts brought to the area to build roads. Following a revolt by local Kanaks against French colonial rule in 1878, the fort was strengthened, then abandoned in 1898 when deportations came to an end. After years of neglect, it was restored from 1984 and is now classified as a historical monument.

The Fort Téremba Spectacle, held in October, features a play in period costume followed by fireworks. Explore the fort and view the interesting displays. It is 3km south of Moindou, signposted off RT1.