The commanding, brooding fortress of Janjira, built on an island 500m offshore, is the most magnificent of the string of forts that line the Konkan coastline. This citadel was completed in 1571 by the Siddis, descendants of slaves from the Horn of Africa, and was the capital of a princely state.

Over the centuries Siddi alignment with Mughals provoked conflict with local kings, including Shivaji and his son Sambhaji, who attempted to scale the walls and tunnel to it, respectively. However, no outsider (including British, French and Portuguese colonists) ever made it past the fort’s 12m-high granite walls which, when seen during high tide, seem to rise straight from the sea. Unconquered through history, the fort is finally falling to forces of nature as its mighty walls slowly crumble and wilderness reclaims its innards.

Still, there’s a lot to see today, including the remarkable close-fitting stonework that’s protected the citadel against centuries of attack by storms, colonists and gunpowder. You approach the fort via a brooding grey-stone gateway and can then explore its ramparts (complete with giant cannons) and 19 bastions, large parts of which are intact. Its inner keep, palaces and mosque are in ruins, though the fort’s huge twin reservoirs remain. As many of the surviving walls and structures are in poor shape, tread carefully while you explore the site, which is unfortunately littered with rubbish.

The only way to reach Janjira is by boat (₹61 return, 20 minutes) from Rajpuri port. Boats depart with a minimum 20 people from 9am to 5pm Saturday to Thursday and 9am to noon and 2pm to 5pm Friday, and allow you 45 minutes to explore the fort. To get to Rajpuri from Murud-Janjira, take an autorickshaw (₹60 to ₹100) or hire a bicycle (warning: it involves quite an uphill slog). 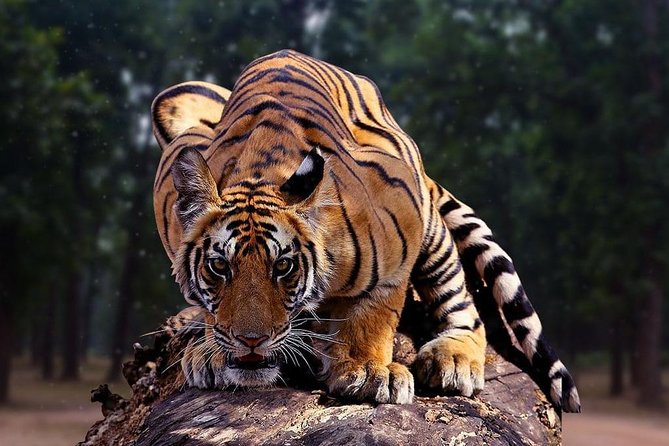