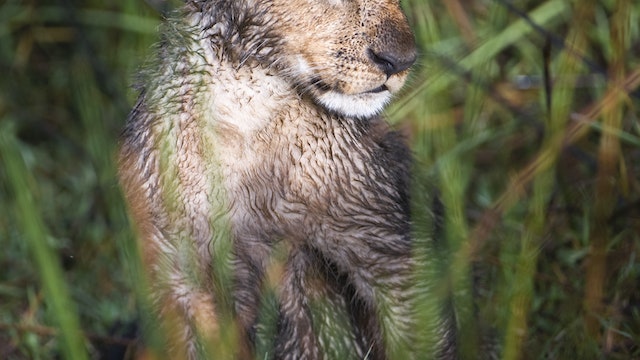 The largest island in the Okavango Delta, Chief’s Island (70km long and 15km wide) is so named because it was once the sole hunting preserve of the local chief. Raised above the water level by tectonic activity, it’s here that so much of the delta’s wildlife retreats as water levels rise. As such, the island is home to what could be the richest concentration of wildlife in Botswana. It's the Okavango Delta as you always imagined it.

The combination of reed-fringed waters, grasslands and light woodlands makes for game viewing that can feel like a BBC wildlife documentary brought to life. Not surprisingly, the island is home to some of the most exclusive lodges and tented camps in Africa.