Genteel, peaceful Auvers-sur-Oise, just 34 kilometres from Paris, already had pedigree as an artists’ village when Vincent van Gogh arrived in the spring of 1890. However, during his short, intense stay the Dutch master would paint 80 works in 70 days — a frenzy of productivity that would end with his death from a gunshot wound in his tiny room at the main street’s auberge (inn).

As a new multimedia exhibition on Impressionism opens at the Château d’Auvers-sur-Oise, we retrace the final days of the tortured genius through this quiet, but now infamous, commune.

Van Gogh was not the first artist to discover the rural charms of Auvers. In the mid-1800s, the railway opened up the Oise valley to Paris’ thriving artistic milieu. Less than an hour from the metropolis, the rolling fields, picturesque river and rugged farming folk provided Impressionist painters with their preferred subject matter: landscapes and life outdoors.

This impressive artistic heritage is celebrated in a blockbuster exhibition at the newly reopened Château d’Auvers-sur-Oise. Along with the town’s more understated attractions, it paints a fascinating portrait of a time when this little village was at the epicentre of art innovation, and a troubled, unknown artist was painting canvasses that would one day be amongst the critics most beloved.

Or ‘gravement beau’, as Vincent would write to his brother Theo, soon after arriving. He was fresh from a turbulent stay in Provence, which had ended with a year-long stint in a mental health institution, and Theo had organised for a local Auvers doctor, Paul Gachet, to watch over the troubled artist so he could retain his equilibrium and paint.

At first, the village’s bucolic charm, its thatched-roof cottages and setting on the pretty Oise River, proved inspirational. Ambitious to render all he saw in his own vivid terms – the countryside, its natural light, the local people – Vincent became a familiar fixture in the town, roaming all over. He would start out every morning with his palette and oils, and work in all conditions – rain, raging heat, night.

Today you can follow in his footsteps, and quite literally see what he saw. Dotted around the town’s lanes and trails are panels that reproduce the works Van Gogh, painted in front of the scenes that they depict. The tourist office map is like a self-guided treasure hunt, allowing visitors to wander the town’s any-which-way tracks, seeking out these small shrines.  A reproduction of Van Gogh’s painting Church at Auvers stands in front of the gothic cream-bricked chapel itself. It offers a breath-taking moment of understanding and a new appreciation of the artist’s gift — how he remade reality, the strange beauty that he saw.

That beauty had its dark side. Contemporary photos of the Bastille Day celebrations at the Auvers-sur-Oise town hall in 1890 show costumed locals, music and merriment; Vincent’s painted version portrays the sad, deflated after-party. The peaceful, pretty fields just outside town seem another world from his melancholy take on them, often overshadowed by a troubled, crow-filled sky.

One Sunday night in July 1890, the artist returned to his room at the auberge with a bullet lodged in his chest. He said it had been self-inflicted earlier that afternoon, though there are more nefarious theories of how the bullet got there. The Ravoux family who owned the inn called for Dr Gachet and wired Theo in Paris. The artist died in in the early hours of Tuesday morning with his brother by his bedside.

Auberge Ravoux has been lovingly restored; the dining room with its wood panelling and zinc counter looks as it did in the late 19th century, when Van Gogh took his meals here as part of his 3.50 francs per night lodging. After his death, his room at the top of the stairs was never rented out again. You can visit it today: at seven square metres, with a tiny skylight and cracked walls, its monastic air only adds to the sense of sadness.

‘The Impressionist Vision’, a new multimedia exhibition housed in the stately Château d’Auvers-sur-Oise, shows Van Gogh in a post-Impressionist context. It’s hard to believe that in a world where Monet’s Water Lilies are printed onto tea towels and where paintings by Cezanne fetch hundreds of millions of dollars at auction, Impressionism was once shunned by the art world.

With dynamic full-room projections, floating video screens and a geo-located headset narrative, the exhibition recounts how a group of renegade artists revolutionised painting and re-taught us to look. It’s also a sensory immersion into the works themselves — you won’t ever get as close to standing inside an Impressionist painting as you can here.

Auvers’ small museums and historical sites layer this grand narrative with vivid personal touches. The Maison Atelier Daubigny is the former home of Auvers’ original great artist, Charles-François Daubigny, a celebrated pre-Impressionist who lived here from 1861 until his death in 1870. With its internal walls covered with charming murals by Daubigny, his children, and artist friends Corot and Daumier, it offers another kind of immersion into how artists lived here, and a charming back-in-time experience.

Vincent was a frequent guest of his friend Dr Gachet at what is now the Maison Docteur Gachet, painting numerous works in the garden as well as portraits of the doctor himself. A fascinating character well before his time, Gachet was an art lover and early supporter of the Impressionists who also had a fascination with the diagnosis and treatment of nervous illnesses (he was one of the first to experiment with electro-shock therapy, in his Paris clinic).

At the time, absinthe was the chosen tipple of the Paris bohemian set with the drink copping the blame for the erratic emotional lives of several artists. For his part, Vincent was teetotal during his Auvers days, having sworn off drinking after the breakdown in Provence that led to his hospitalisation. However, the town’s Musée d’Absinthe charts the drink’s trajectory from life of the Belle Époque party to a feared (and banned) passport to insanity through vintage advertising posters, cartoons and, of course, artworks. In the museum’s lovely courtyard, you can sample the (now legal) drink in the traditional way, with water dripped from an antique absinthe fountain.

A little cemetery outside Auvers

Auvers-sur-Oise fate was changed forever by the violent death of the strange foreign painter in the summer of 1890. The incident only received a minor mention in the local paper as Van Gogh was still unknown outside of artistic circles. That would change in 1901 with his first solo show in Paris. In the following decades, the genius of his vision and the tragic story of his life and death became legend.

His humble resting place in the tiny cemetery just beyond the town brings the pilgrimage to a poignant end. His simple headstone sits cheek-to-cheek with that of his brother Theo, who died just six months after him. Ivy weaves a blanket over the two graves, binding them together, in this tiny graveyard surrounded by the fields that Vincent had brought to life for those intense last few weeks. 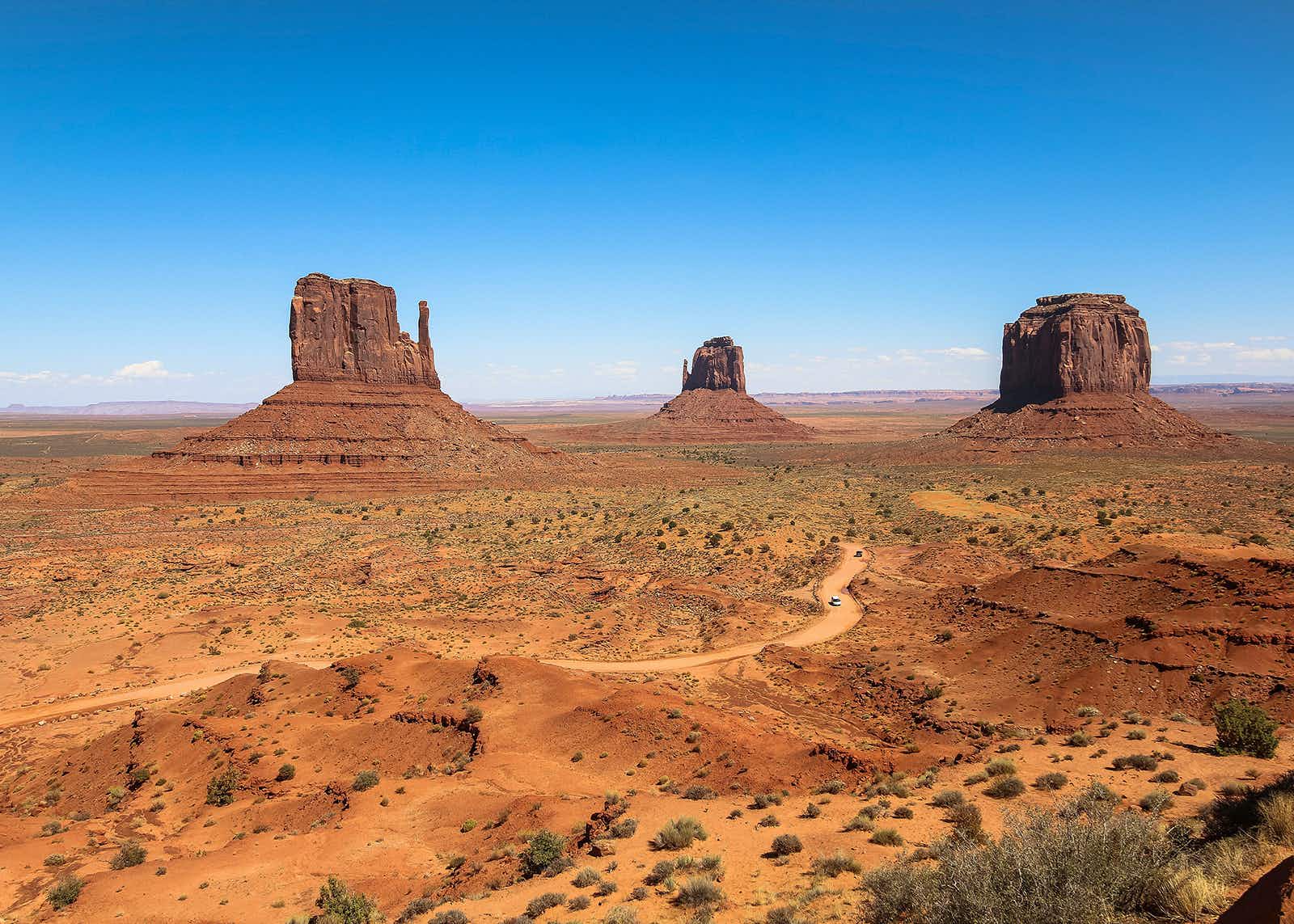 Drive your imagination: US road trips inspired by TV and… 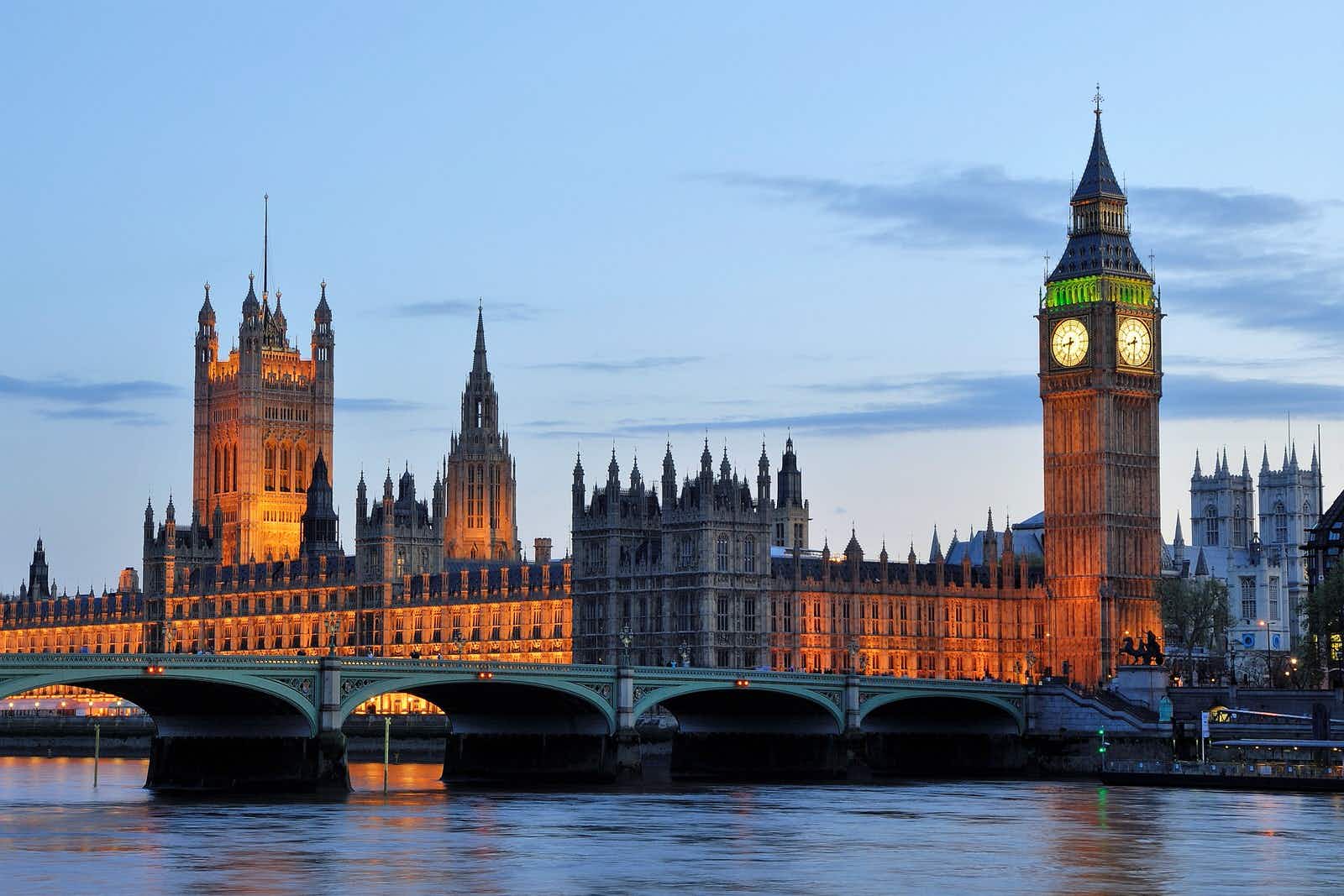 First time London: getting to grips with the Big Smoke…