Thanks in part to a massive public outcry and Twitter campaign, the life of South Africa's most famous lion has been spared. Instead of being euthanised he will be transferred by South African National Parks (SANParks) to Addo Elephant National Park, where two lonely lionesses are in need of a dominant male.

Sylvester first hit the headlines in July 2015 when he escaped from his natural stomping grounds in Karoo National Park. He was eventually caught three weeks later while taking a nap, but not before he had killed 26 sheep and a kudu. He was quickly reintroduced to the park, but managed to get out again in late March of this year. This time, like the first, it’s thought he slipped through a whole under the park’s electric fence created by flood waters. Officials believed his motivation to escape on both occasions were linked to him being threatened by older male lions in Karoo.

The final decision on Slyvester’s future was made by SANParks after consulting with Scientific Services, Veterinary Wildlife Services and its Park and Regional Management. He will now be moved as part of the organisation’s Frontier Cluster’s Carnivore Management Plan, which will allow him to acclimatise at Addo in an enclosed compound with the two orphaned females.

“This lion, at three years of age, is still young enough to bond with the two females and ultimately establish himself as the resident pride male," said SANParks CEO, Fundisile Mketeni.

Once the trio have become a unit, the plan is to release them into the park – and with 600 square kilometres to roam, Sylvester shouldn’t have trouble establishing a territory of his own. This should reduce Sylvester’s chances of conflicts with other males, and therefore eliminate his desire to make another daring escape in the future. 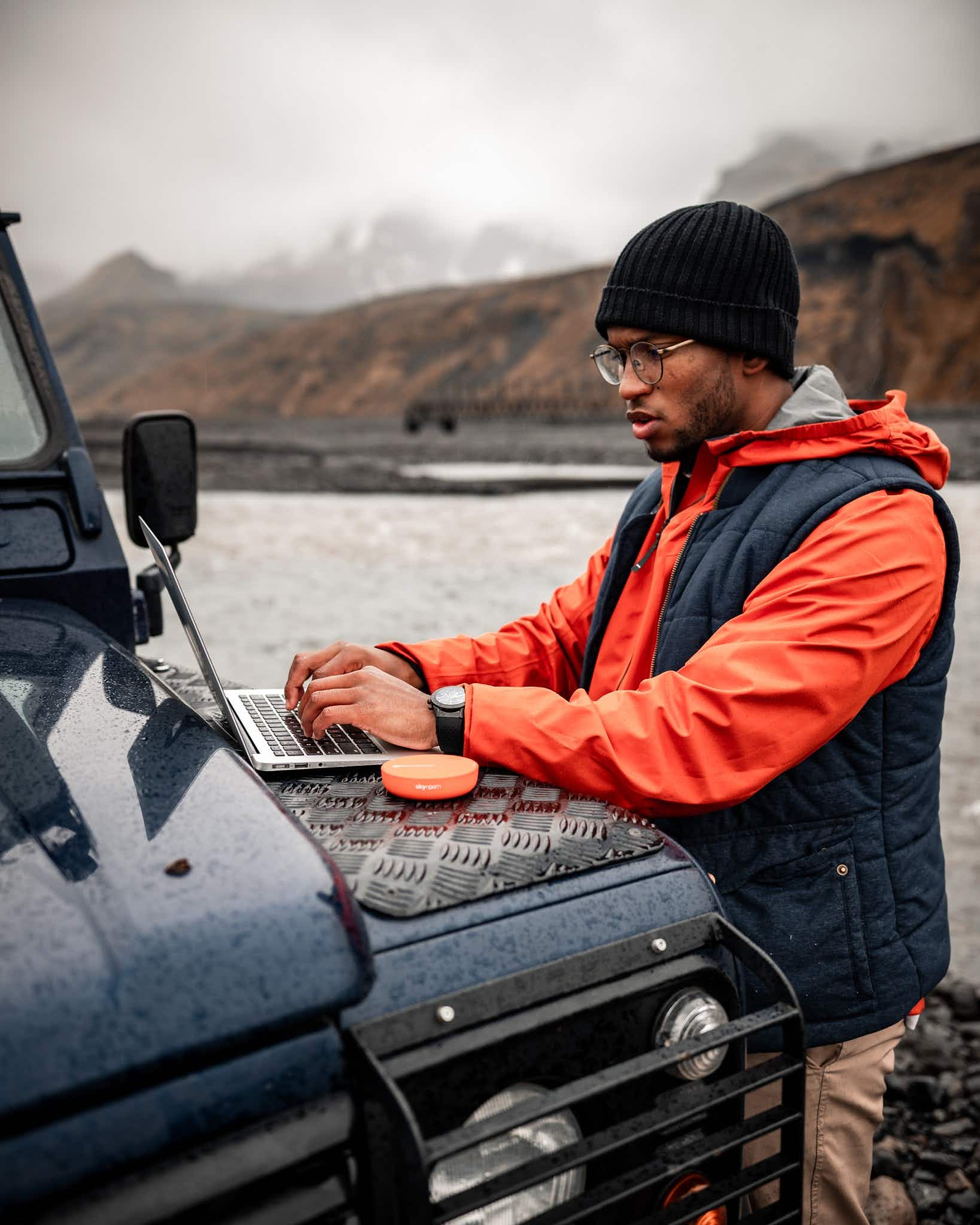 Skyroam's new pocket-sized WiFi device will keep you "smart" and…