If you love trekking but can’t live without wi-fi or banana pancakes, stop reading now. Snaking off from Nepal’s legendary Annapurna Circuit, the wild, rarely-visited, valleys of Nar and Phu are slowly opening up to independent trekkers, offering a window onto one of Nepal's most untouched, Tibetan-influenced quarters.

Once the exclusive domain of expensive, porter-hauled mountaineering expeditions, Nar Phu is becoming increasingly accessible to ordinary 'carry your own pack' trekkers. It’s now possible, with a guide and the right permits, to string together simple village lodgings into an inexpensive seven day teahouse-style trek, visiting a string of stone-walled villages dotted across the Annapurna range.

In the company of an obligatory guide, I started my expedition at Koto (2600m), a small village on the Annapurna Circuit route, kissing goodbye to the creature comforts of pizza, apple pie and Facebook updates. Within minutes of joining the narrow, unmarked trail, the number of trekkers slowed to a trickle. For the next seven days, I would see more porters than walkers on this 'blink and you'd miss it' track. With no roads or mechanized transport, all goods enter Nar Phu this way, carried by mule, yak or human muscle.

Climbing onwards through lush conifer forests above the raging white-water of the Nar Khola, there was little to do but soak up the sounds of nature. A cluster of simple bhattis (food stalls) made for a pleasant lunch stop before the trail beat an increasingly vertiginous path towards the treeline. Breathlessly, I gained the ridge at a lonely chorten (stupa) and basked in front of sensational views of the coming route – aloof, snow-capped peaks, brittle, jagged cliffs, and deep, plummeting gorges.

After crossing the stream on a wobbly suspension bridge, I spotted a dusty mule trail zigzagging west, high above the gravity-defying monastery of Nar Phedi, but that would come later in the trek. First, I needed to tackle the barren ridges and sheer rock walls of the winding Phu valley, striking north towards Tibet. I could feel the altitude as I rolled into Meta (3530m), set in a high bowl on the valley side, where a simple lodge offered a meal of daal bhaat (lentil and rice) and a rustic bed for the night.

To ease with acclimatization, I spent an extra night at Meta, passing the time with a gentle day trek towards the base camp for ascents of Kang Garu peak (6981m), before continuing north, on a path that dipped in and out of deep ravines as it slowly twisted towards Phu. The effects of the Annapurna rain shadow became increasingly apparent as the landscape became rougher and drier, with fantastically eroded cliffs and gnarled, stunted juniper bushes.

Every time I heard a stone dislodged from above, I scanned the slopes for a glimpse of wild tahr (mountain goat) or blue sheep, both often seen on these rugged trails. Eventually, the trail climbed onto the high pastures around ruined Chyakhu (3700m), where a brace of bhattis served up a welcome meal of daal bhaat, fuel for the final push to Phu. It took several more hours, following a narrow, precipitous gorge, to reach the crumbling entrance gate to Phu. The village itself though was still half an hour away, and I was glad to drop my pack when I finally reached Phu's solitary lodge.

It's wise to spend to spend two days in Phu because of the altitude, a giddy 4070m, so I devoted the time to exploring the village, a stack of Tibetan-style mud and stone houses, bedecked with prayer flags and crowned by stacks of firewood. The upper part of Phu village suffered extensive earthquake damage and was mostly in ruins, but a set of steep switchbacks delivered me to the doorstep of Tashi Lhakhang Gompa, further up the ridge, where a friendly nun proffered a cup of butter tea and invited me to view the shrine's inner sanctum.

Those with time could spend several happy days exploring the ridges around Phu. Above Tashi Lhakhang Gompa, with its 360 degree views, a wild trail strikes north towards Tibet, while a more easterly track tracks the glacial moraine to Himlung Base camp (4920m). For less ambitious trekkers, there are awe-inspiring views from the bowl-shaped hanging valley that perches enticingly atop the terraced fields rising above Phu village.

After an uneasy, altitude-affected sleep, I donned my pack once again and retraced my steps back along the Phu Khola, striking west just before Meta on the same trail I had spotted on my way north. A low suspension bridge at the base of eroded hoodoos provided access to the charming monastery at Nar Phedi (3510m), set on a serene ledge surrounded by fluttering prayer flags, nightmare ravines and sawtooth pinnacles. Despite their humble circumstances, the monks offer lodgings for trekkers and I sat with the novices on their evening puja (prayer) ceremony before joining in a hearty communal meal of thukpa (Tibetan noodle soup).

Sleep came easier at this lower altitude, and I was well rested for the climb to Nar. A twisting trail carried me up above the clouds, passing scattered mule trains and an atmospheric octagonal chorten, before a bend in the trail revealed the green barley fields of Nar village (4180m), stacked against the hillside. The sun was still high in the sky, leaving plenty of time to explore the dirt paths winding between stone houses and ancient Kagyud school gompas, and that evening, I stocked up on extra carbs in preparation for the high point of the trek literally: the 5320m Kang La (5320m).

Reaching this lofty eyrie is a much more challenging undertaking than the legendary Thorung La (5416m) on the Annapurna Circuit. Above Nar, benign pastures soon give way to lose scree and rocky moraine, and a crudely-defined path, switches back and forth past tattered prayer flags, to reach several spirit-crushing false summits before finally cresting the misty, knife-edge pass. Gasping for breath, I paused to take a congratulatory selfie on the boot-wide high-point and scanned the landscape. I could pick out the distant houses of Manang, the thin ribbon of Humde airstrip, and the main Annapurna circuit, two vertical kilometres below, while the snow-capped crags of Annapurna III and IV hijacked the horizon.

The final day promised long hours of testing trekking, descending tentatively at an insanely steep angle before the path levelled out onto open scree slopes. Here, the loose gravel worked in my favour as I was able to almost ski down the slopes, crossing yards with each skittering slide. From here, it was downhill all the way to Ngawal (3750m), the final stop on the trek. Nevertheless, my knees were close to crumpling as I finally rolled into the village, where the Annapurna Circuit trinity of banana pancakes, apple pie and wi-fi awaited. After a week off the apple-pie trail, I wasn't entirely sad to rejoin the merry throng.

Nar Phu is a restricted area, and trekkers can only enter with a special permit, which must be issued through an accredited trekking agency, who will also arrange the obligatory guide. At the time of writing, the cost for the Nar Phu permit ranged from US$75 to $90 depending on the season; this is only valid for seven days so you must complete the trek in this timeframe. Be aware of the risk of Acute Mountain Sickness (AMS) on this route; there is a large altitude gain from Koto to Meta and it is essential to be acclimatized to conditions above 3000m before attempting this trek.

Other Restricted Area Treks and Fees

The trek to Nar Phu is just one of a string of epic trails climbing through Nepal's 'restricted areas', remote valleys tucked against the Tibetan border. With the right permits (and enough budget for the steep fees), you can set your sights on former Buddhist kingdoms, timeless Tibetan gompas and rarely-trodden valleys dotted with the paw-prints of rarely spotted snow leopards. Consider the following spectacular trails:

Manaslu Circuit (US$50-70 per week) Arguably, the most spectacular trek in Nepal, with sheer valley walls, snow peaks, glaciers, a 5000m pass and a serious amount of shock loading to the knees.

Tsum Valley (US$25-35 8 days) A distinctly Tibetan region off the main Manaslu circuit, with humbling mountain views and some seldom-visited gompas.

Humla (US$50 7 days)  Trekking the Limi Valley will take you through Nepal’s remotest and least visited quarter. 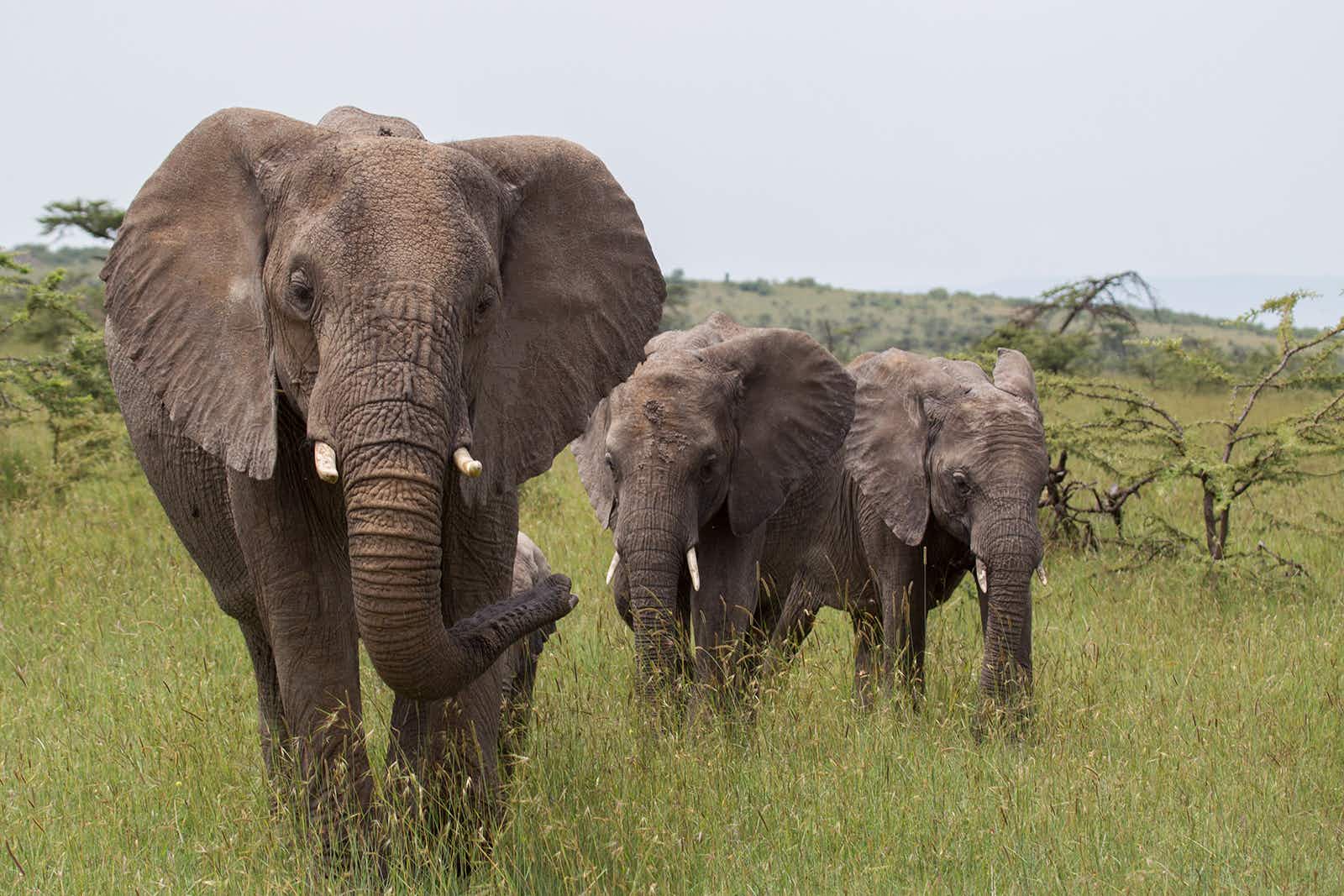 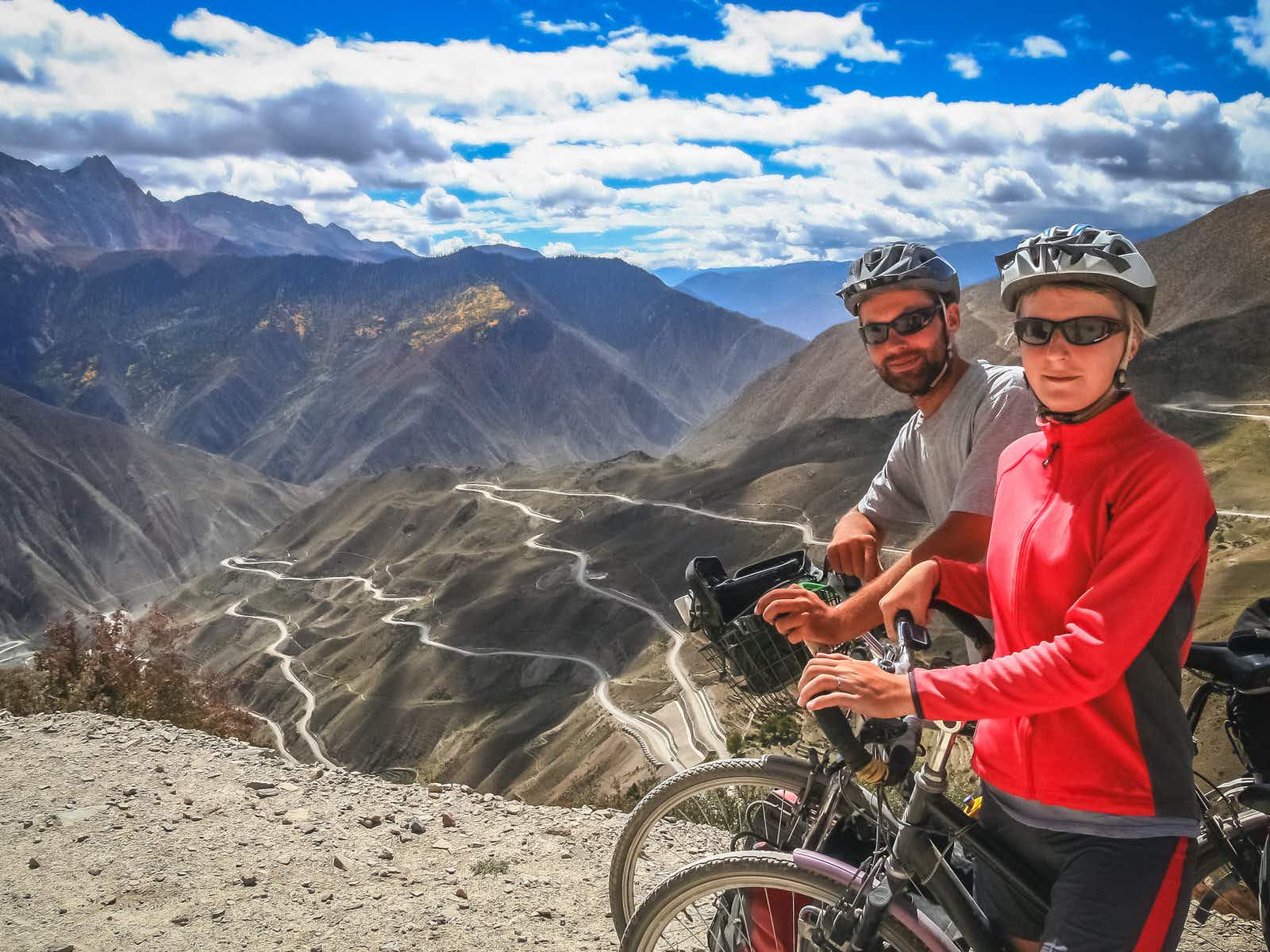