The weird and wonderful food and drink of Madeira

Holidaymakers have long flocked to Madeira for the island’s laidback lifestyle, plentiful resorts and grand craggy cliffs. But perhaps the most unsung attraction is the unique gastronomy entwined in Madeiran culture. It would seem there’s nothing like a stiff sea breeze and an open mind to stoke some culinary creativity.

Poncha is Madeira’s signature cocktail, traditionally thrown back by Portuguese fishers to keep the lurgy at bay. While the original recipe is a simple blend of lemon, honey and knock-your-socks-off sugar cane rum called aguardente de cana, it’s now common to find poncha muddled with other flavours such as passionfruit and tangerine. Feel free to give them all a whirl, just maybe not at the same time. Down too many and you’ll start speaking Ponchaguese.

The Madeiran cocktail menu also includes the nikita, which is effectively a boozed-up milkshake. Island folk imaginatively whizz ice-cream with beer and white wine, and often top it off with a hunk of pineapple. It may sound peculiar, but really it’s all the good stuff in one glass. Don’t knock it ‘til you’ve tried it.

Rest assured, Madeirans don’t always put their wine in a blender and are the custodians of a fortified wine that has found itself in some important glasses throughout history. The Americans got a taste for Madeira wine after it was collected and distributed during trade-route stopovers. The tipple was subsequently used to toast America’s Declaration of Independence on 4 July 1776 as well as the inauguration of George Washington as the USA’s first president in 1789.

Madeira wine is unique, not just for its sometimes nutty or burnt butter taste, but also its resilience. Grapes are grown on the island’s steep slopes before being heated and oxidised (generally considered wine torture), and are then bottled as affirmative examples of tough love. Even once opened, this trooper will stay good for years.

Being surrounded by water, it’s no surprise Madeira hauls in its fair share of seafood. Among the island’s seaborn delicacies are limpets or lapas, which are open shellfish resembling a barnacle. Plates of lapas are typically served with garlic and a squeeze of lemon to create a simple yet tasty starter.

For more mainstream garlicky goodness, get yourself a hunk of local bolo do caco – a round of bread laden with vampire-repelling butter. It’s perfect as a snack or for mopping up typical soups, such as tomate e cebola (tomato and onion) and açorda (bread and shellfish stew). Another common snack or side is milho frito (fried cornmeal), served as crispy herb-laced cubes.

When it comes to mains, meat lovers can sink their teeth into espetadas (beef cubes speared with a bay leaf twig) and wine-marinated pork carne de vinho e alhos, while fish lovers can go for espada, or scabbardfish.

With a long black body, giant goggly eyes and teeth resembling a disorganised pincushion, the espada might just be the ugliest fish ever created. However, what this fish falls short of in the looks department it makes up for in taste, and you’ll find it widely available on menus across the island. The soft white flesh of the espada is a delight in itself, but the Madeirans go one better (and weirder) by pairing it with bananas, which grow in abundance across the mountainous landscape.

Along with the regular bananas that serve as the island’s second largest export (after Cristiano Ronaldo of course), Madeira showcases a couple of banana spin-offs. Enter the banana passionfruit and pineapple banana – more technically named the passiflora mollissima and monstera deliciosa respectively. The banana passionfruit essentially looks like an elongated passionfruit, while the pineapple banana has a distinctive skin patterned with green hexagons, which peel back to reveal a sweet, pale flesh. Check the fruit out in the slightly chaotic Mercado dos Lavradores where you’ll also find a colourful array of other fruits and vegetables that thrive in Madeira’s subtropical climate.

If fruit sounds too healthy for your holiday, you can always make a beeline for the cakes cabinet. Although it may seem logical that Madeira cake is the island’s typical sweet, the light sponge actually has British origins. Rather, Madeira’s baked claim to fame is bolo de mel (honey cake). The flat and dry confection has a taste of treacle and is generally sprinkled with nuts. Tradition supports saving on washing up by tearing and eating the cake by hand, and bolo de mel will generally preserve up to one year, because just like the wine, the cake is born tough in Madeira. The only tough job for you however, is now eating and drinking your way through it all. Bom apetite.

Top road trips from US cities for the ultimate remote vacation

Sleep on the sands at Cornwall's latest pop-up glamping site 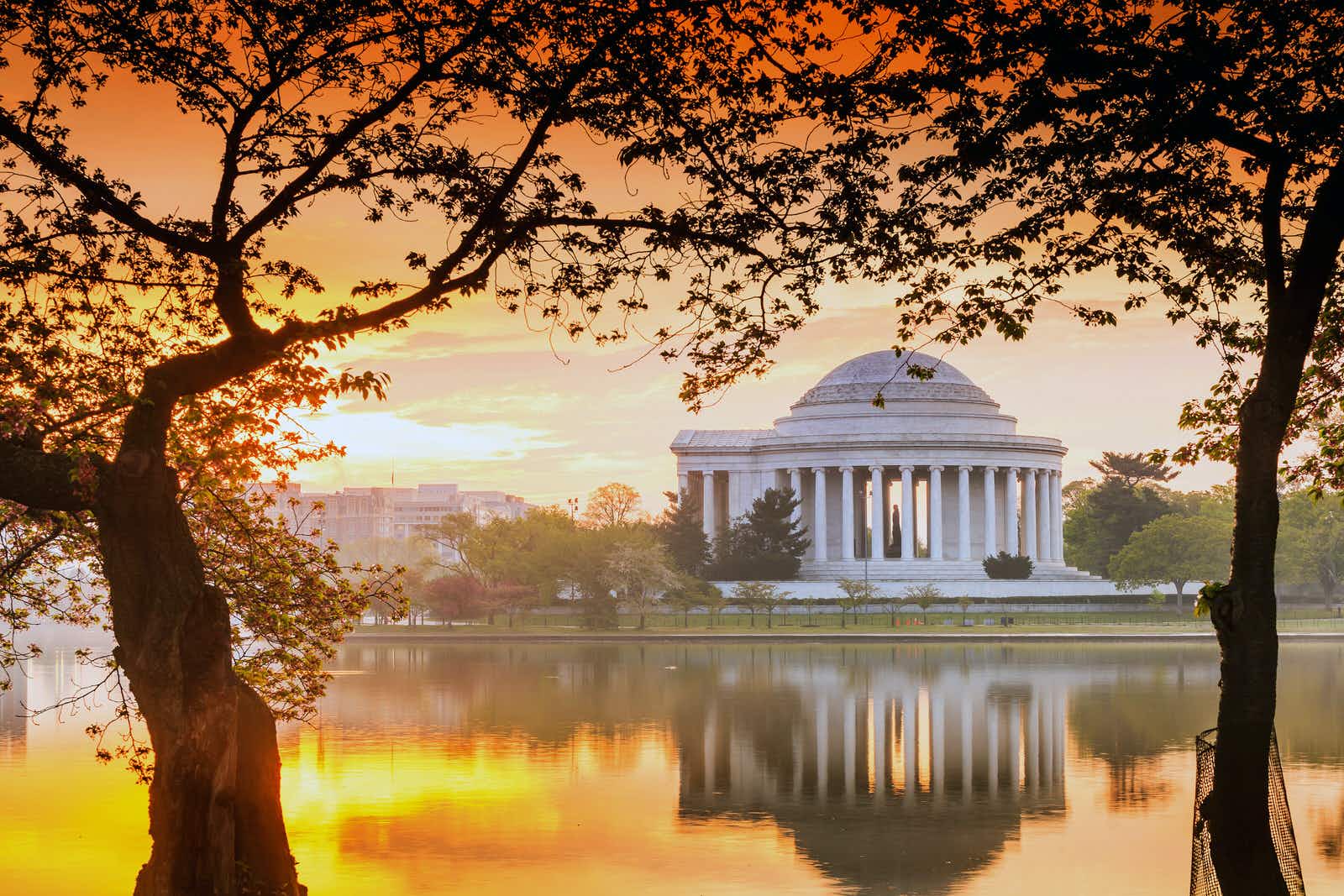 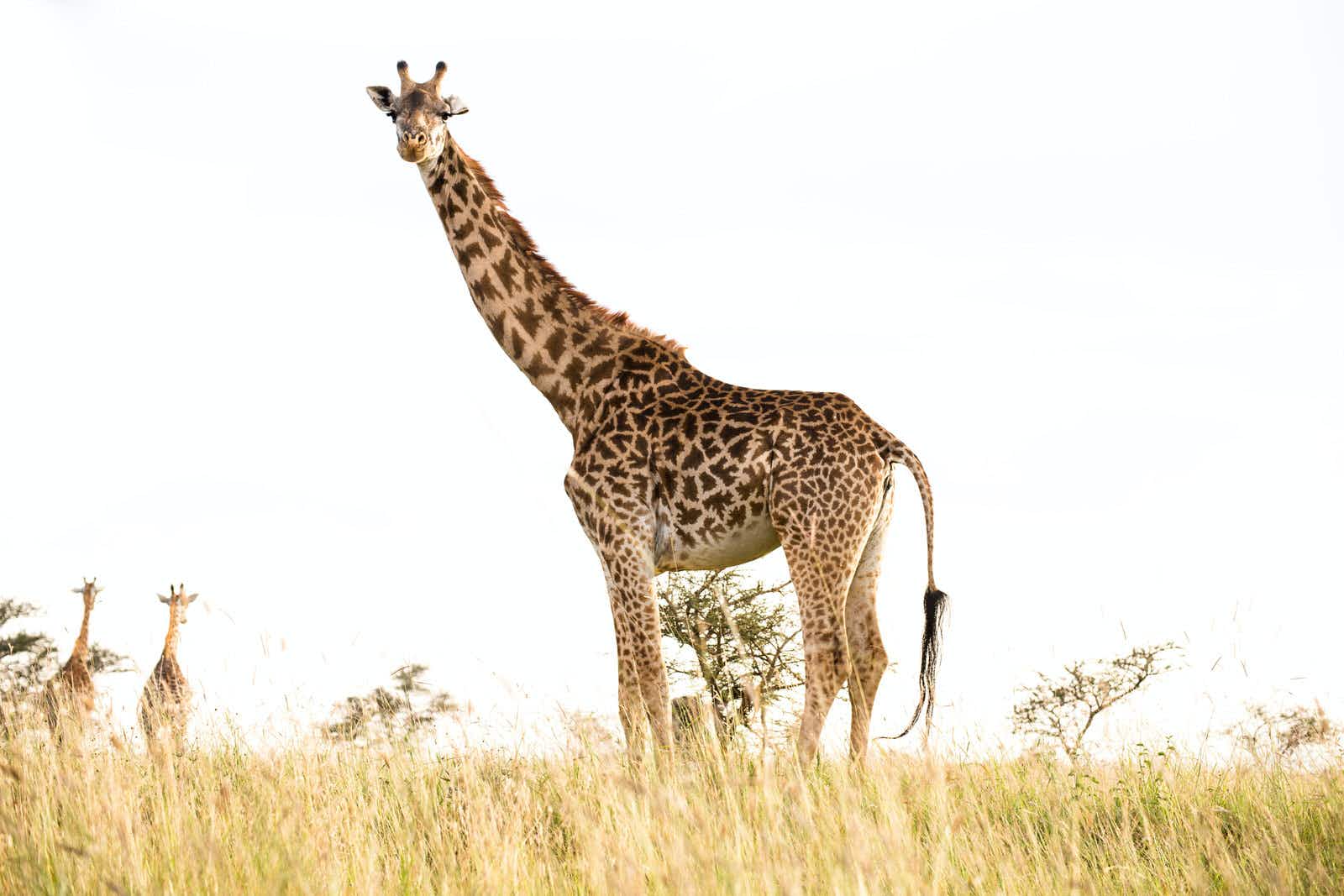