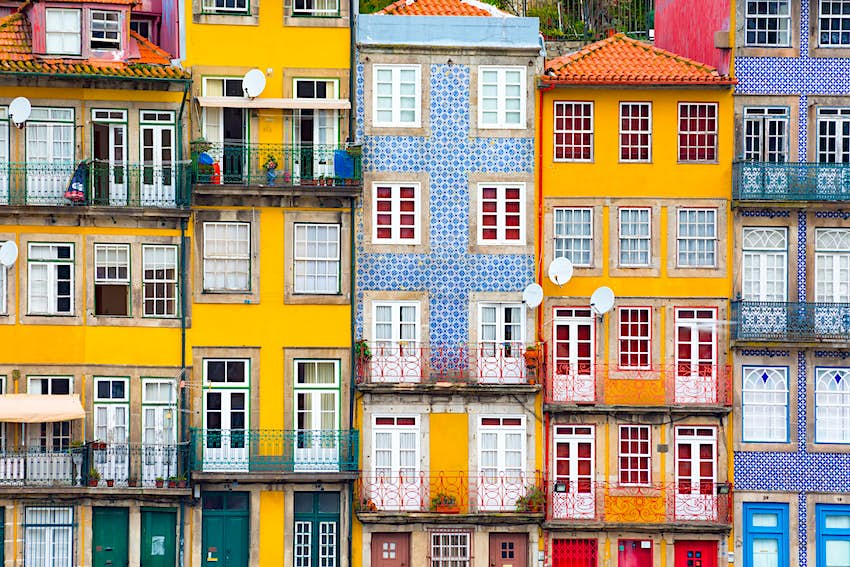 Many European countries have been outlining their plans to reopen borders and implement safe ways for tourism to once again start up. Portugal has become the latest country to share information on its future strategies, but the popular European destination has made it clear that it will only be open to select nations in the first phase of proceedings.

Gondolas are back in Venice

Announced on Monday, Portugal has specified rules for travellers that will be able to visit the country’s territories. While other European nations have made decisions on who can enter based on countries with similar epidemiological situations or geographical locations, it seems that Portugal’s approach is different. The update included access for countries in the Schengen Area with the exception of Spain and Italy, but interestingly said that Portugal’s airports will be open to the USA, Canada, Brazil and other countries with Portuguese language.

Services and businesses that are open now include public transport, street stores, book shops and libraries, restaurants and cafes (at 50% capacity with a closing time of 11pm), golf courses, museums, galleries and zoos. May 30 will see religious celebrations being allowed at limited capacity, June 1 will see cinemas, theatres, concert halls and auditoriums opening with reduced capacity while beaches aim to open on June 6.

“Continuing general restraint and containment behaviour, the resumption of economic and social activity will take place in stages, allowing the analysis of the development of the outbreak and the implementation of new measures where necessary. The civic duty of home confinement and social distance (two metres) is maintained, and the use of face masks are mandatory in public transport and services, shops and supermarkets, in enclosed spaces or outdoor gatherings. The enclosed spaces will have a maximum capacity limit of five people/100 m²,” a statement on VisitPortugal.com read.

A list of mandatory and advised measures in place right now were also listed, including the use of masks on public transport (mandatory) and additional disinfection and cleaning (advised). Plans in place for people arriving in continental Portugal include contactless solutions to minimise exposure, walk through camera systems for temperature control at airports, while no mandatory confinement is necessary. Travellers to the Azores archipelago will need to test negative for COVID19 for the last 72 hours, us and use masks in private transport, while people travelling to the Madeira Archipelago will be required to quarantine for 14 days upon arrival.

5 min read • Published about 18 hours ago